If You’re Sending Him These 7 Texts, You’re In An Almost Relationship 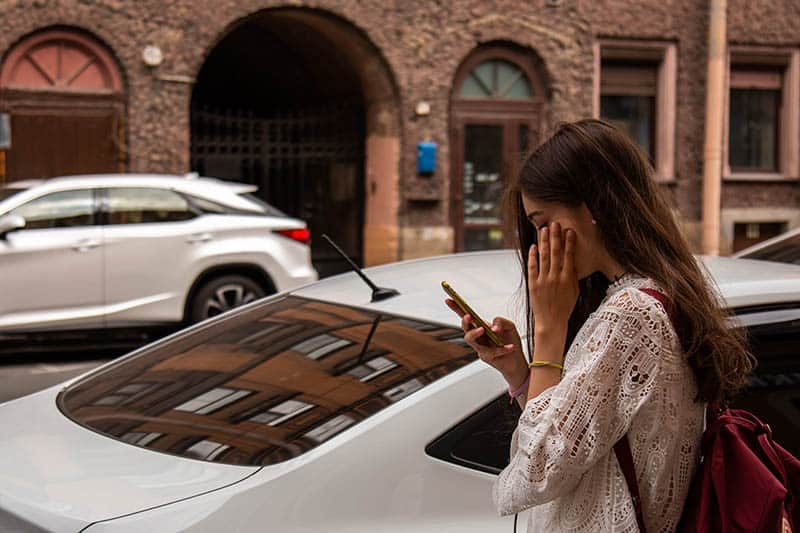 You always find something fun to do. You ask him to hang out, you order takeout, you choose a movie or a series on Netflix, you cook a homemade meal, etc. The point is you do it all.

And it’s like that most of the time. You are the one making the effort and that includes making plans. You are trying too hard and he hardly ever does and that puts you in the position of an almost girlfriend.

While it seems like a nice gesture to text that you had a great time, it also depends on whether you really had a great time and have the need to share that with him or if you are finding an excuse to text him.

One more major point here is that if he was your real boyfriend, you would probably tell him this face-to-face and not hide behind a text.

Are these texts coming from both sides? Do you always have to text or do you have the opportunity to say it face-to-face? Does he sleep over or does he run home after hanging out or having sex?

These are all important questions you must answer truthfully. If you are the only one sending texts and if he never or rarely sleeps over, odds are you are in an almost relationship.

You don’t really know if you can ask him to go with you somewhere like a family gathering, your friend’s party, a concert next month, etc.

But you ask him anyway and the answer is usually no. If he doesn’t say right away, he says he’ll see, then he cancels last minute.

The sole fact that you are nervous about asking him indicates that you are with someone who you don’t know where you stand with. 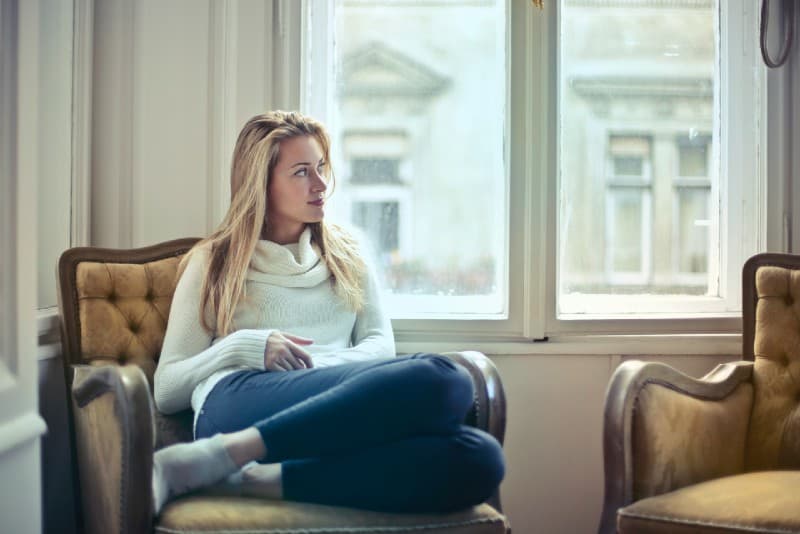 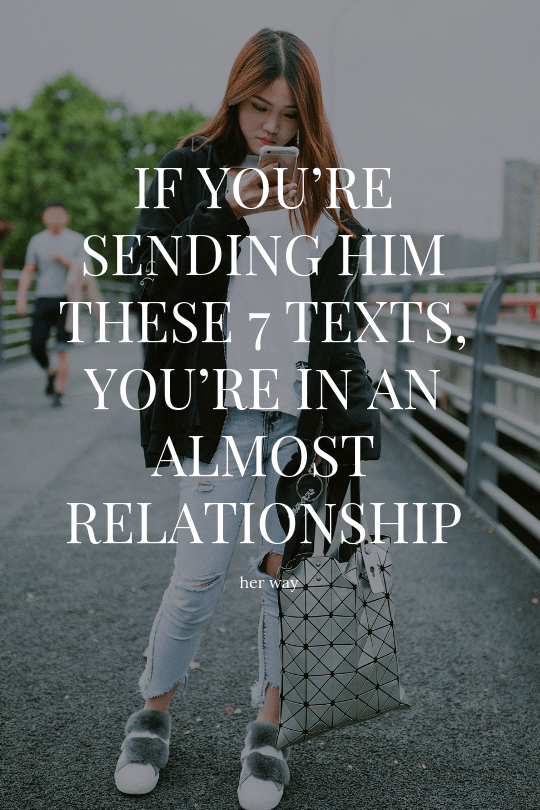 This is a question that he will not reply to or he will reply vaguely. You know that at the bottom of your heart but you hope for a positive answer.

If you already agreed on doing something next week and if you planned that already, there is no point in asking him twice. If he was eager to go, he would already tell you himself.

Let’s face it—these questions are pretty common in real relationships too. The big difference is that when you are in an almost relationship, you are the only one asking them.

It hardly ever crosses his mind to do the same. He doesn’t really care much about your day, weekend or work. It’s a harsh reality but your life isn’t his business and he is making it obvious.

This is the text you don’t want to send but you will eventually. There will come a point in your almost relationship when it will be all or nothing.

You will be tired of all the mess. It will hurt. You will feel unappreciated and taken for granted and you will want to know whether you guys are going somewhere or if it is time to stop the almost relationship. 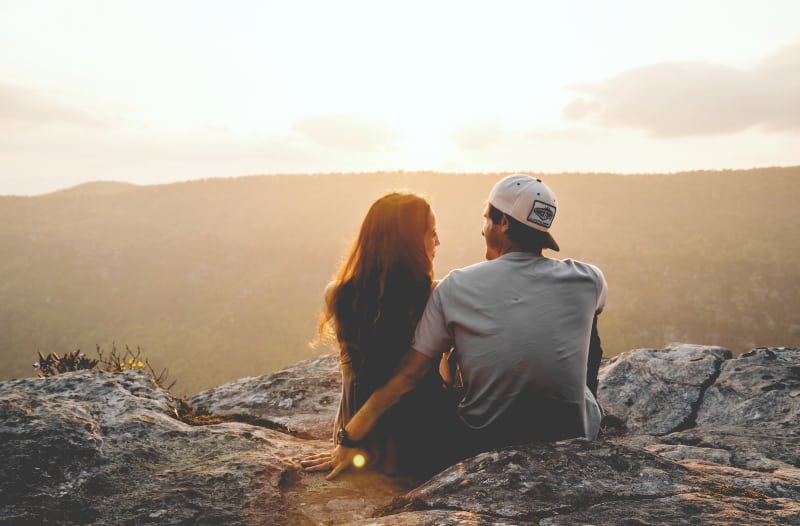