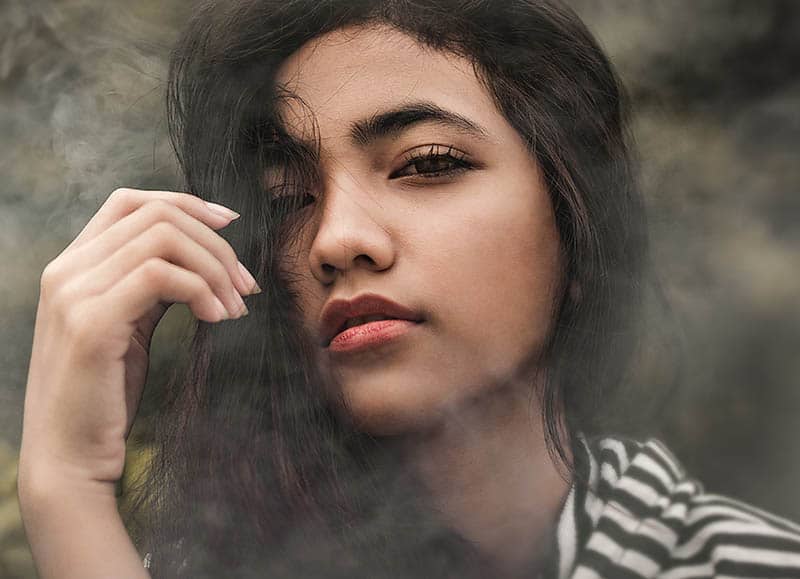 You were like nobody I ever met. You had something so devilish inside of you that was impossible to resist. The fire burning in your eyes was calling me to come closer. That little voice inside my head screamed you were trouble but I silenced it. My eyes were wide shut and my heart was burning for you. I couldn’t hear and I couldn’t see the player you really were.

So deaf and blind, I fell into your deceiving arms. I fell into a trap of manipulative games that took me forever to realize but you know what they say—’better late than never’.

We started slowly as friends. You sneaked your way into my heart. I think what won me over the most was your full attention every time we spoke. You listened to every word that came out of my mouth, you laughed at the silliness and stayed quiet and supportive through the serious stuff.

You made me feel so comfortable so fast that I started feeling safe around you. I started to trust you completely and I opened up so easily. And I am not one of those women who does that easily. For me, it takes a long long time before I share with anybody something that is deep from within. And I know you were a perfect stranger but you made me feel like you were someone close.

The other big thing that made me so into you is that you were so damn attractive. You were the sexiest creature I ever laid my eyes on. I’d always given more emphasis to what was from within. I wasn’t in high school anymore, to just fall for someone’s good looks.

That never was one of my criteria when I would choose a boyfriend in the past. Sure I wanted them to have something I liked, something I found attractive, as I think that it’s important to concentrate on the whole package, the wrapping on the outside and the beautiful gift that is on the inside.

I had no idea that you – my perfect package, my amazing gift – would end up being so wrong for me.

That fire in your eyes was calling me. I had never felt such a passion in my entire life. I gave you my heart, my body, my soul, without even giving it a second thought. I was all yours, but unfortunately, you were never mine. 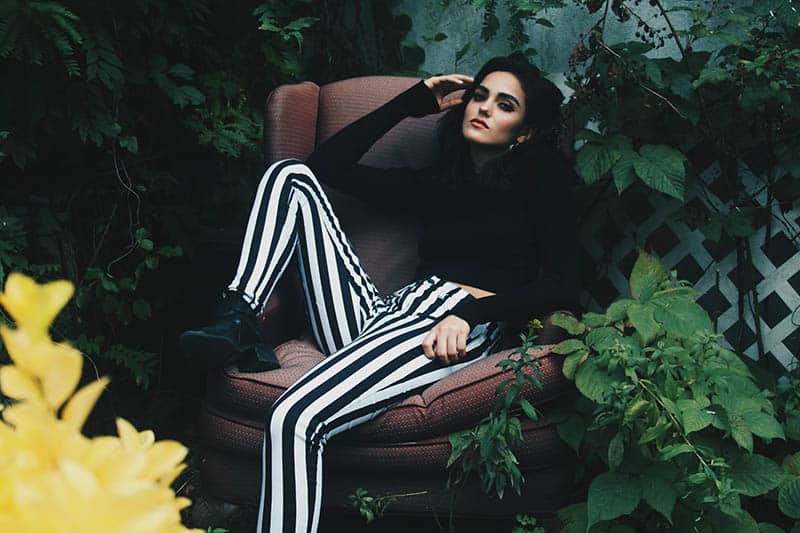 After you got your way, after you saw that I was so in love with you, the games started. You were a perfect textbook example of a player. I realize that now.

It started where it all starts – with a texting game. You gave me so much attention at first. Texting every day was something I’d gotten very used to. All of a sudden it would take you forever to reply. Sometimes you would even text me back the next day, like, ‘I was sleeping. I was so tired babe sorry.’ Yeah right, sleeping from 6 p.m. to 9 a.m. But I let it slide.

The more the texts got delayed, the more I was anticipating them. I would answer in a heartbeat but you would take your precious time. You were always busy. You were always tired and never had time for me. Even though I knew nobody that busy. If you wanted, you could’ve taken five minutes from the day to text, just to let me know you were thinking of me. But no. You had no time. And I chose to make myself believe in those lies because all I wanted was to be with you.

You knew that well, you knew no matter what, I would always be there. Or so both of us thought at the time.

The games started to be more professional. You changed your behavior. Earlier, you gave everything to me and now I was satisfied with bits and pieces of your affection. All those nights we spent talking about everything and nothing, all those times I felt like you were listening to me attentively, were gone forever.

We would make plans. Or better said, I would make plans because you were too busy to make them for us. You would cancel them at the last minute. You would leave me all in tears and go God knows where without even considering how it made me feel.

You were too busy to invest any kind of effort in me, or in this whatever we had going on. Because you never said I was your girlfriend. I just assumed I was one or I was close to being one because your behavior at the beginning of this was pointing me in that direction.

Time passed and all I had with you were tears. That’s what happens when you deal with a player. All you are constantly feeling is pain with glimpses of happiness and somehow you are hooked and you are unable to let go. You want more and more, till your tears dry out and they tell you it is enough.

That’s exactly what happened to me; my tears made me see, my sobbing on those sleepless nights made me hear that little voice inside my head that was telling me it was time to let go.

So, I did. I let you go even though it was anything but easy. I just figured it would be worse staying with you. Your behavior toward me was getting worse and worse. You were becoming so self-centered that I started to feel like I didn’t exist and like I didn’t matter.

I learned that I am happier without you and that there is nothing that hurts you more. Now you have time and you are not busy and you keep begging me to give you one more chance. But you don’t deserve any more chances. Now I am the one who is in control of my life and you don’t get to be a part of it.

I understand your shock. You thought I was weak, that I would never let go. You thought that playing games with me would last forever. You never thought that losing me would hurt you. You played a game with me and ended up playing yourself. I am sorry for you, as we could’ve had it great if it wasn’t for your games. But, it is how it is and the only reality now is that I don’t want you in my life anymore. Game over. 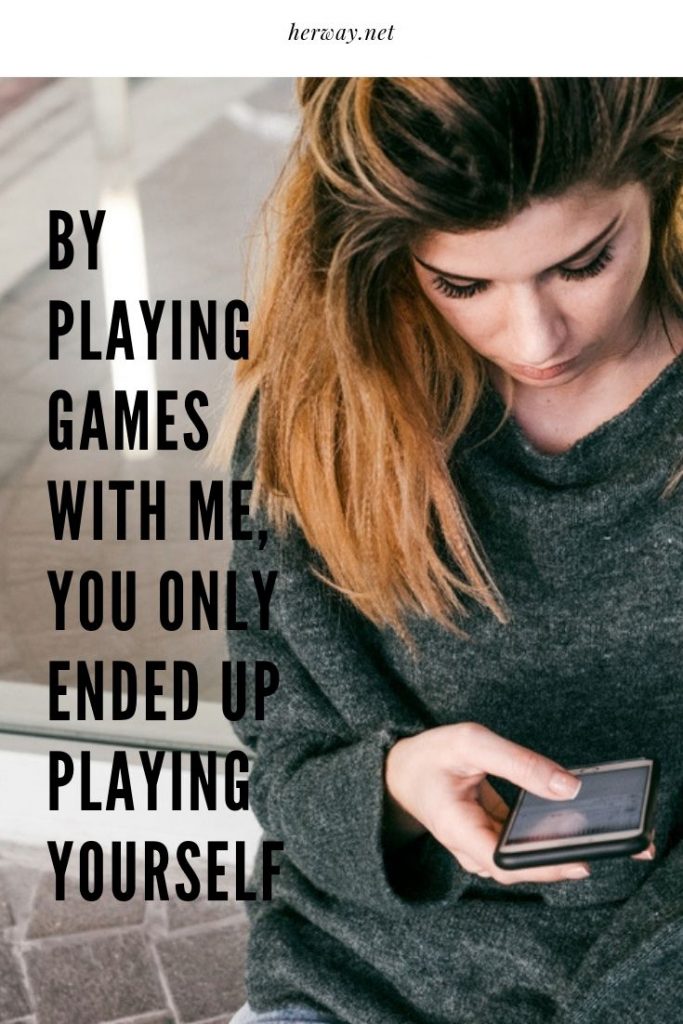