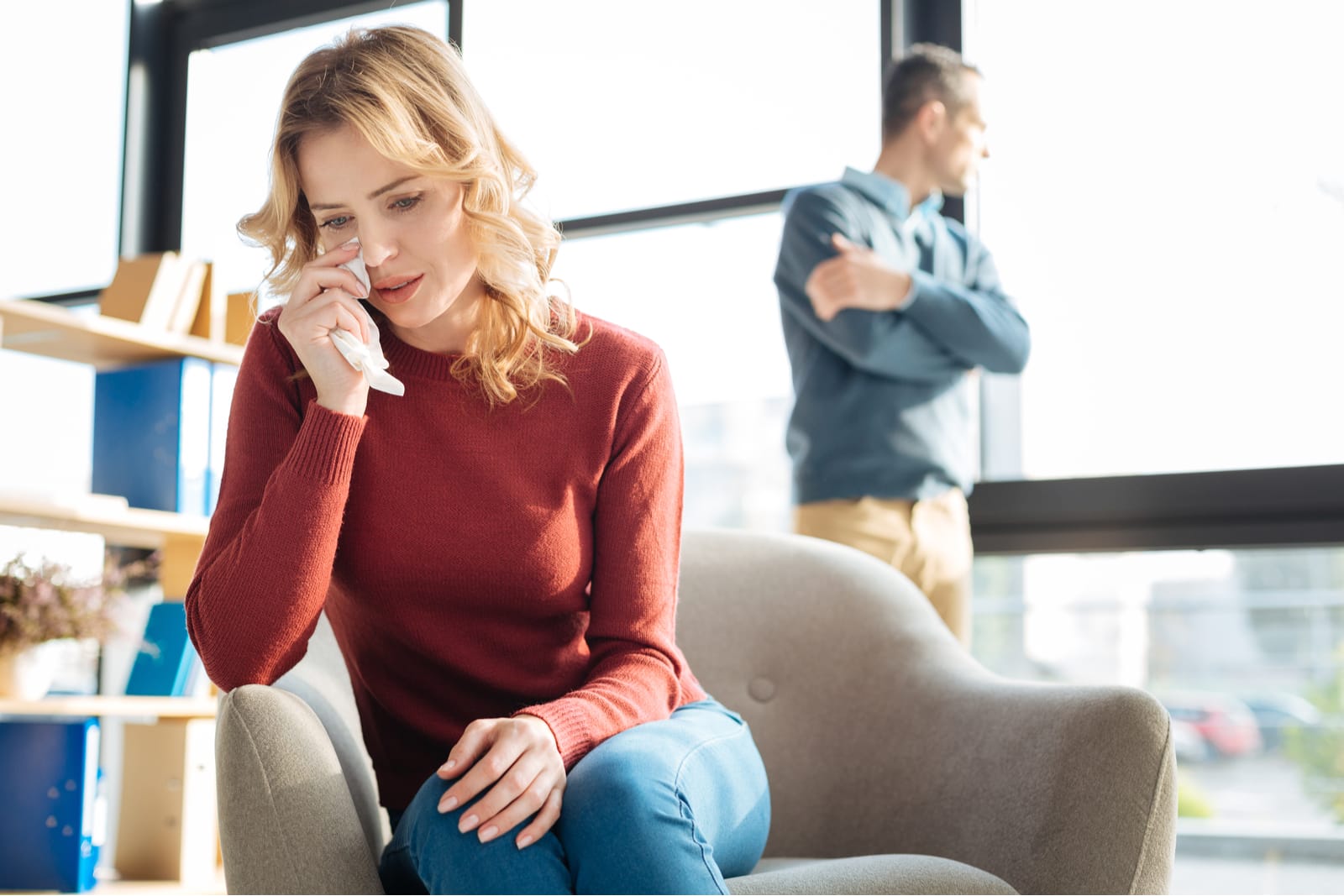 Well, sometimes when people are not ready to break up with their partner, they tend to use this famous sentence: “I need a break.”

When a guy says this to a girl, she immediately starts overthinking and worrying about the real reason behind it.

But, really, how are you supposed to know what is really going on in his mind when he says that he wants to have a break? (Even though we’re intuitive, I guess guys forget that women are not psychic as well). 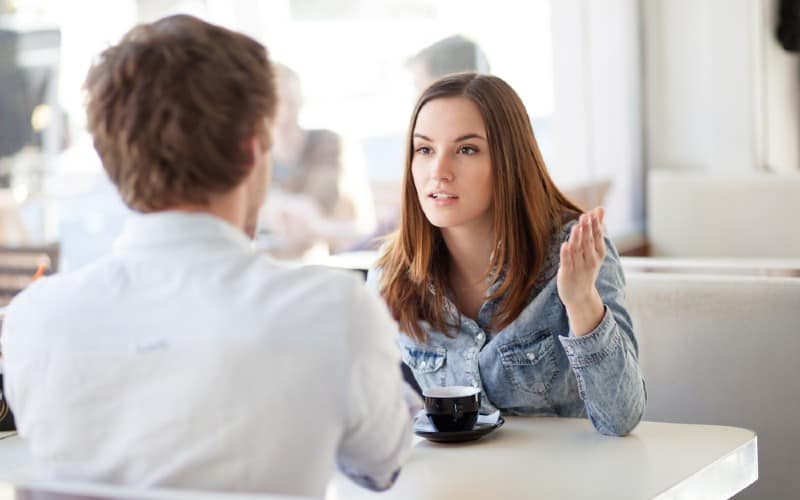 Perhaps he wants to put you on hold while he’s chasing other girls, he’s waiting for the right time to break up with you, or there’s a third reason that has nothing to do with any of the aforementioned.

Yup, there is an endless list of possible reasons why he would say such a thing and sometimes it has nothing to do with breaking up with you.

To help you with deciphering the real hidden meaning behind it, here is the ultimate list of possible reasons a guy would ask for a break!

He doesn’t have time for a relationship 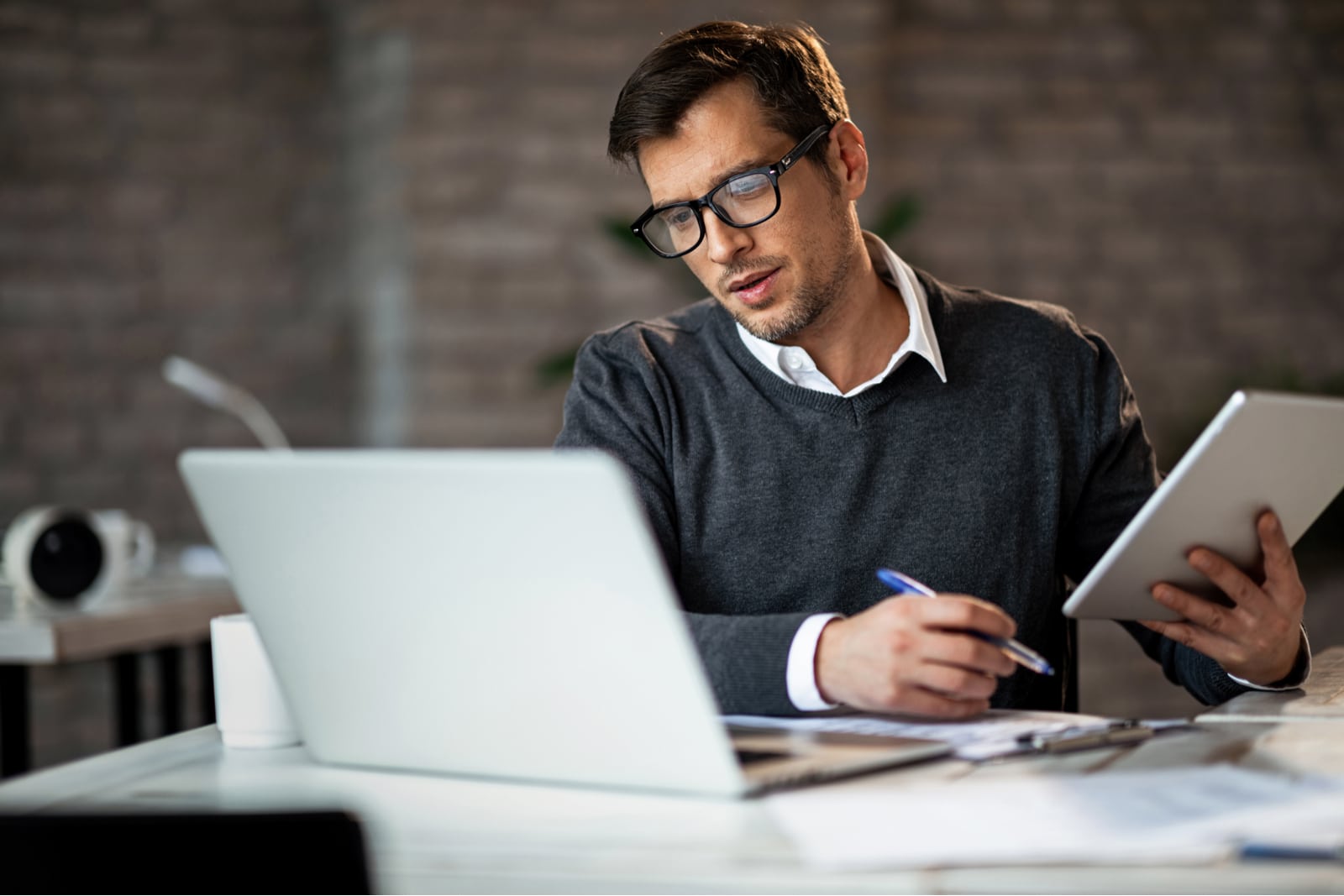 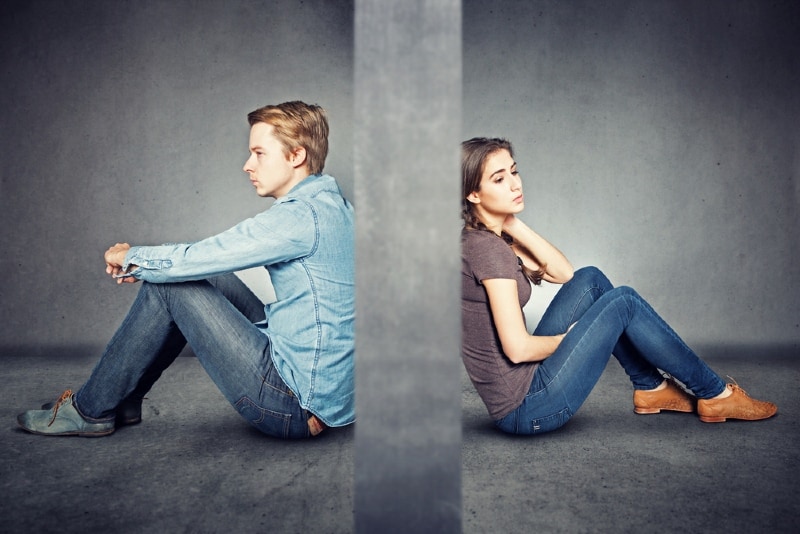 When a guy says that he wants a break, sometimes it just means that he doesn’t really have time for a relationship at the moment.

Perhaps he’s always busy with his job, hobbies, or other things going in his life and that is why he can’t make you his priority.

If that is the reason why he wants to take a breather, the chances are that the situation will change within a few weeks or months when he’s organized himself, and found time to spend with you and make you his priority again. 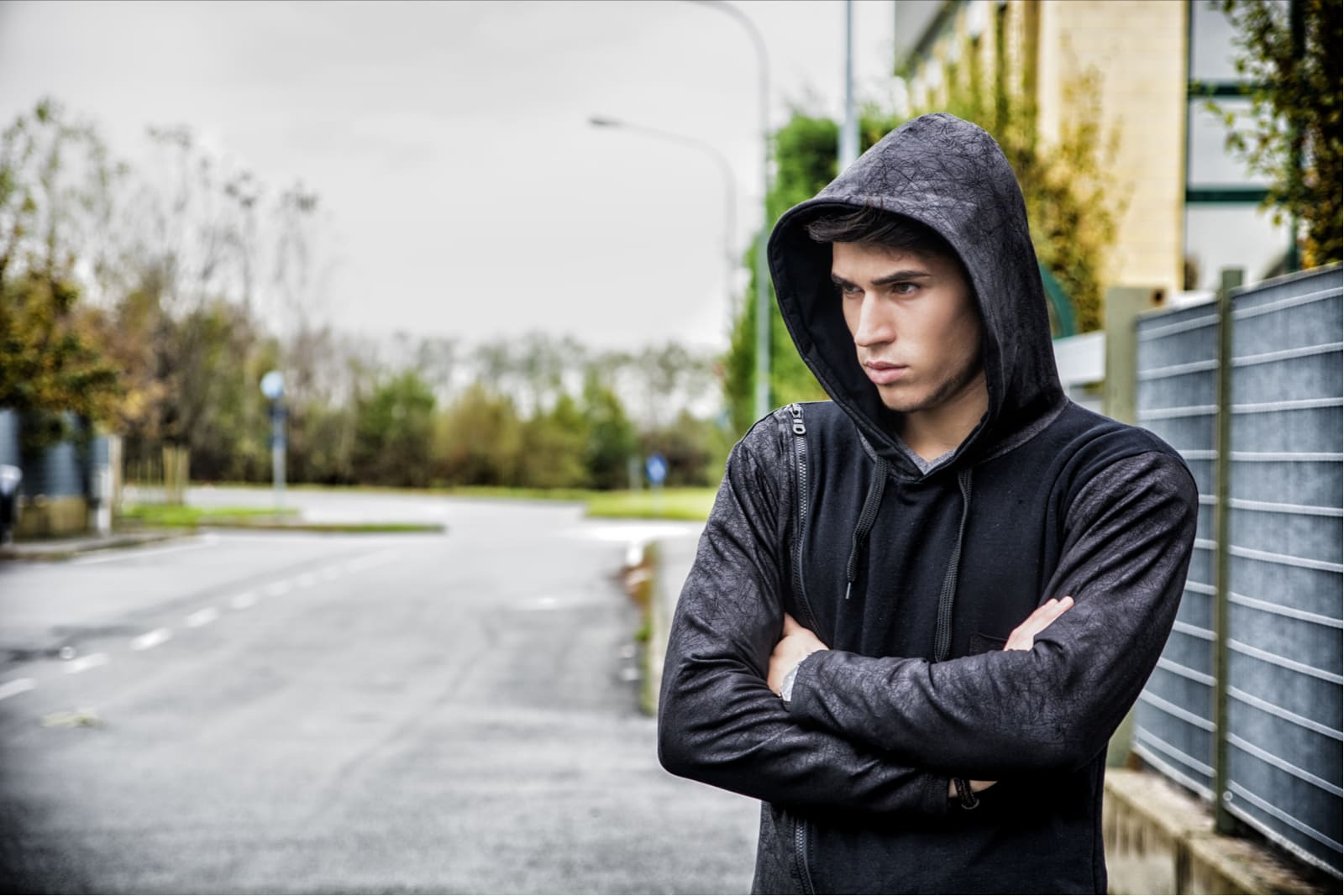 When a girl has a problem, she opens up to her friends or close people about it. But, when a guy is having personal issues, he just retreats into his man cave.

So, if he’s going through hard times at his job, family, or other aspects of his life, he will want to have a break with you until he fixes whatever is bothering him.

His family is pressuring him to break it off 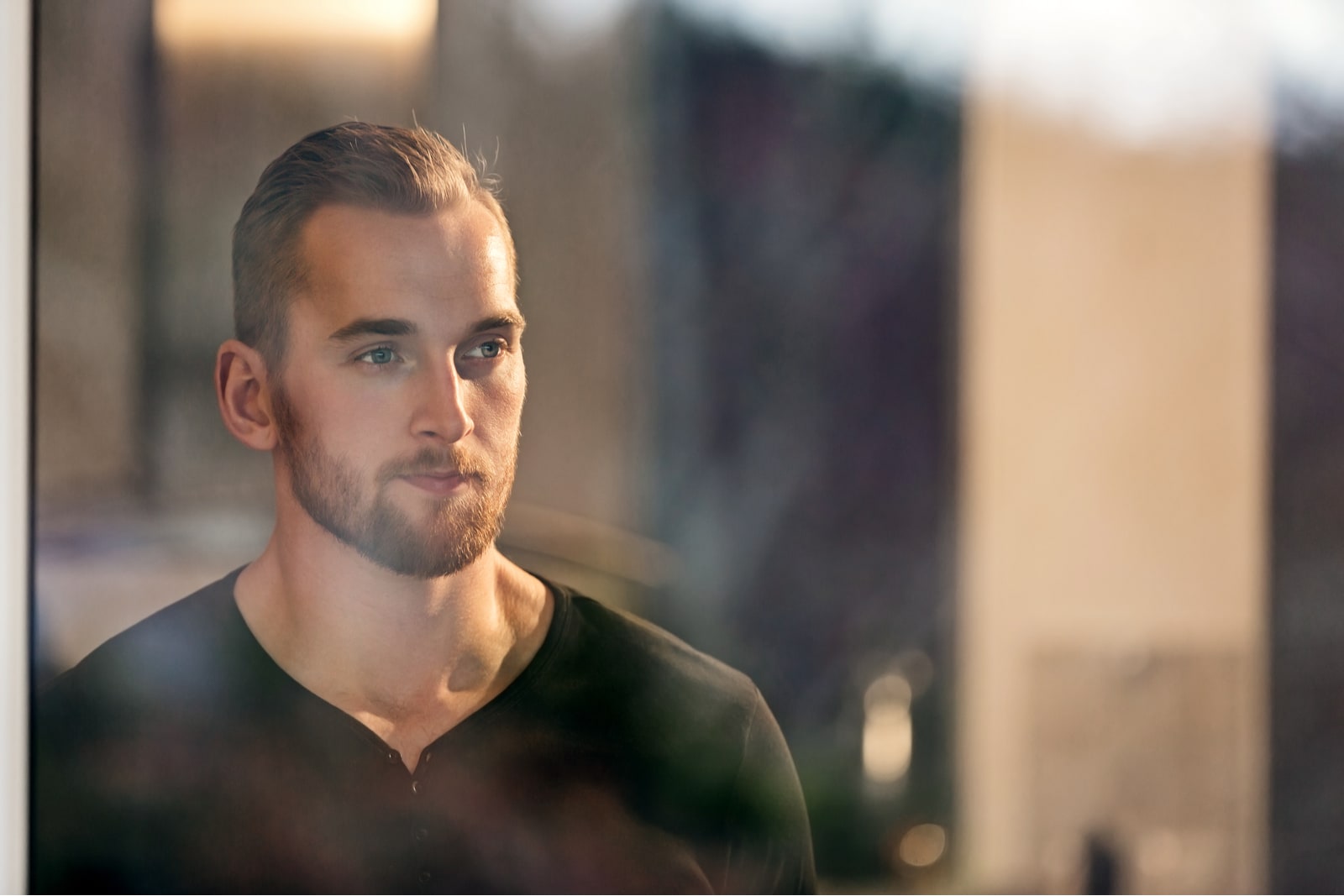 Sometimes his family influences him to do things he’s not really comfortable doing. If they are forcing him to split up with you for some reason, he will be pressured to propose taking a break from you because evidently he doesn’t want to lose you yet.

That way he will prove to his family that he’s considering their proposal, but he’s not willing to end things without being one hundred percent sure about it. 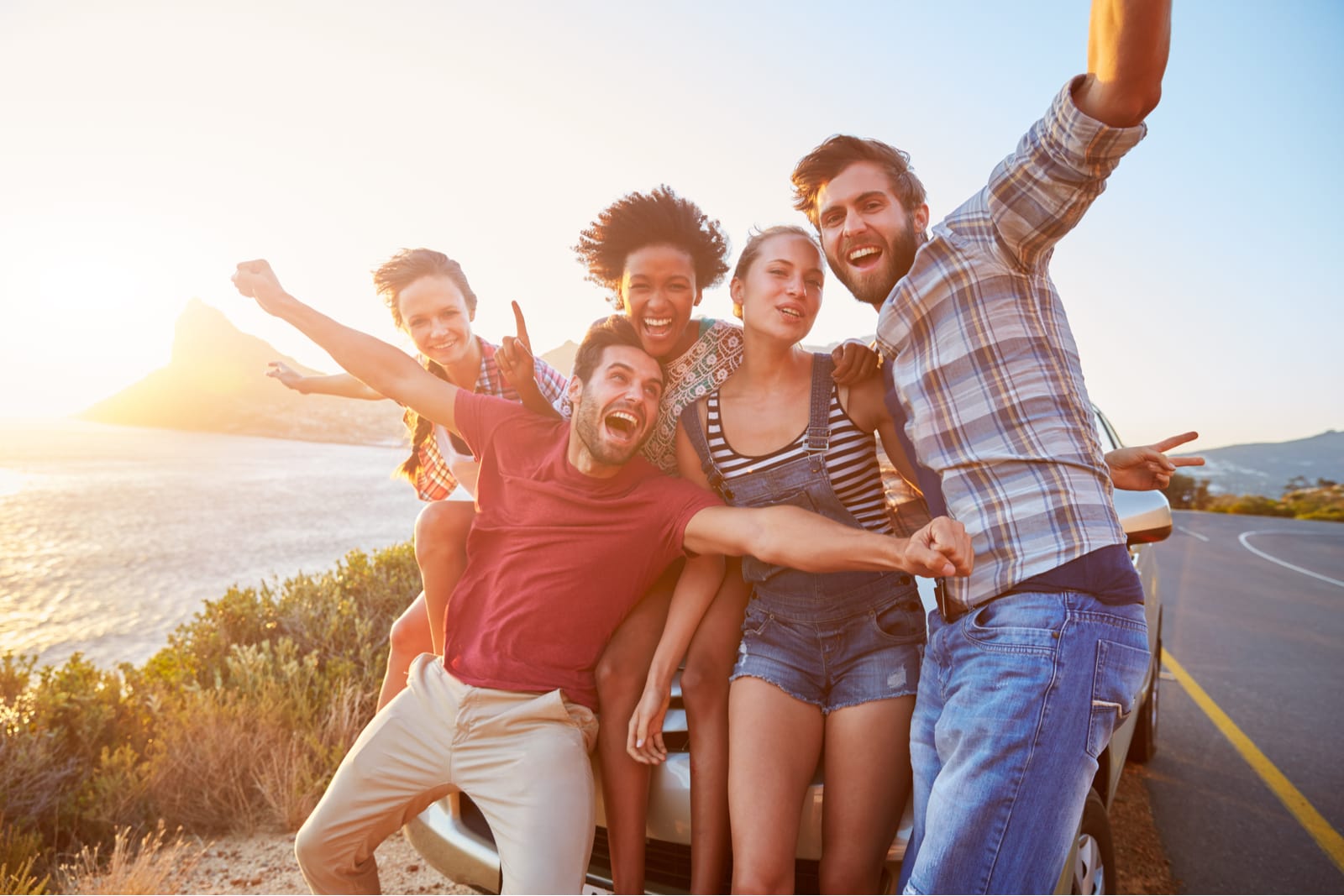 So, if you notice some red flag signs that his friends don’t really approve of you, this might be the reason behind him asking for a break in the first place.

He’s too nervous to officially break up with you 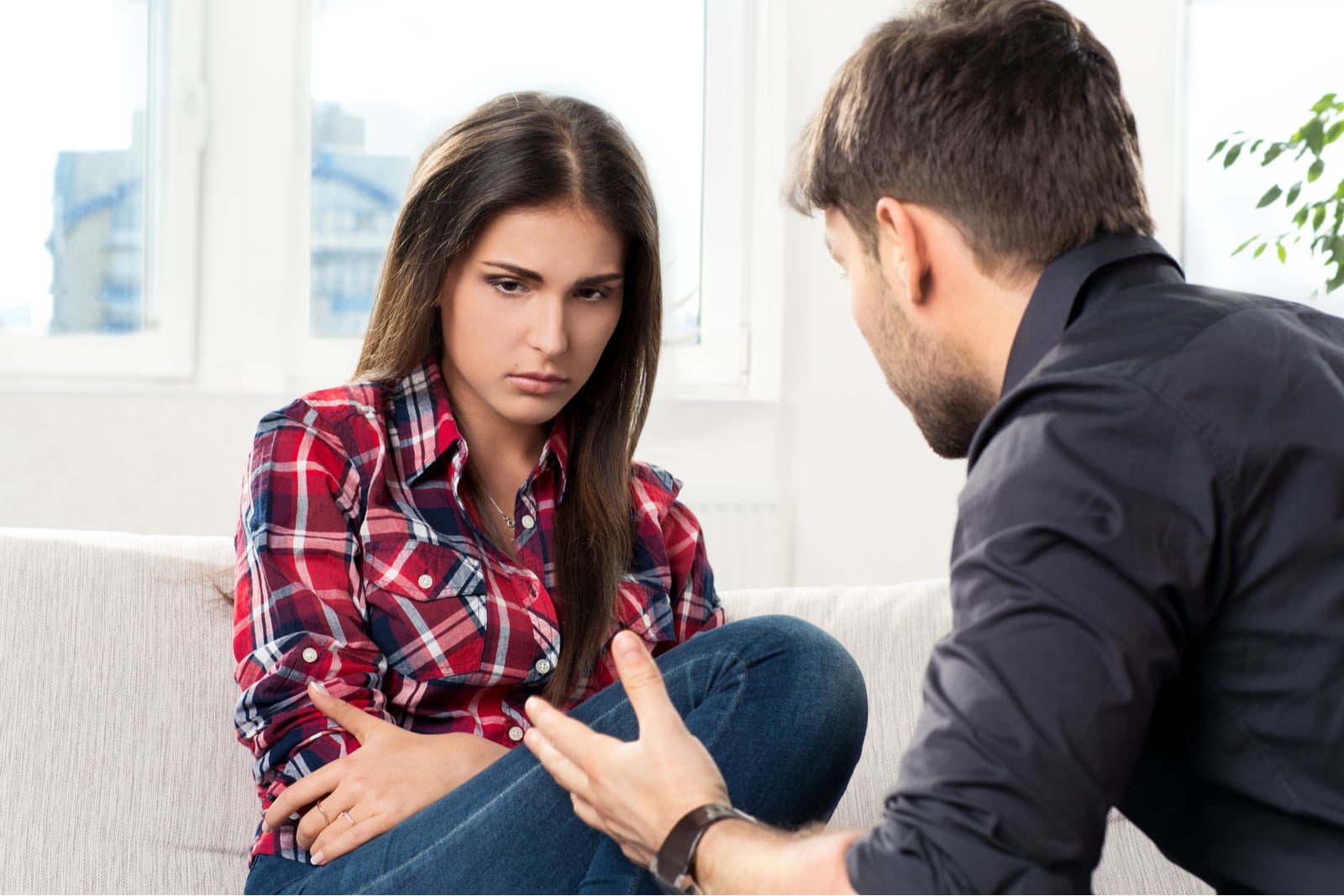 Yup, guys can be real cowards when it comes to breaking up. So, there is a possibility that he asked for a break because he’s just too nervous to officially break up with you.

That way he’s buying himself a little bit more time until he finally gathers courage to tell you what is really going on.

See also: 8 Telltale Signs He’s About To Break Up With You 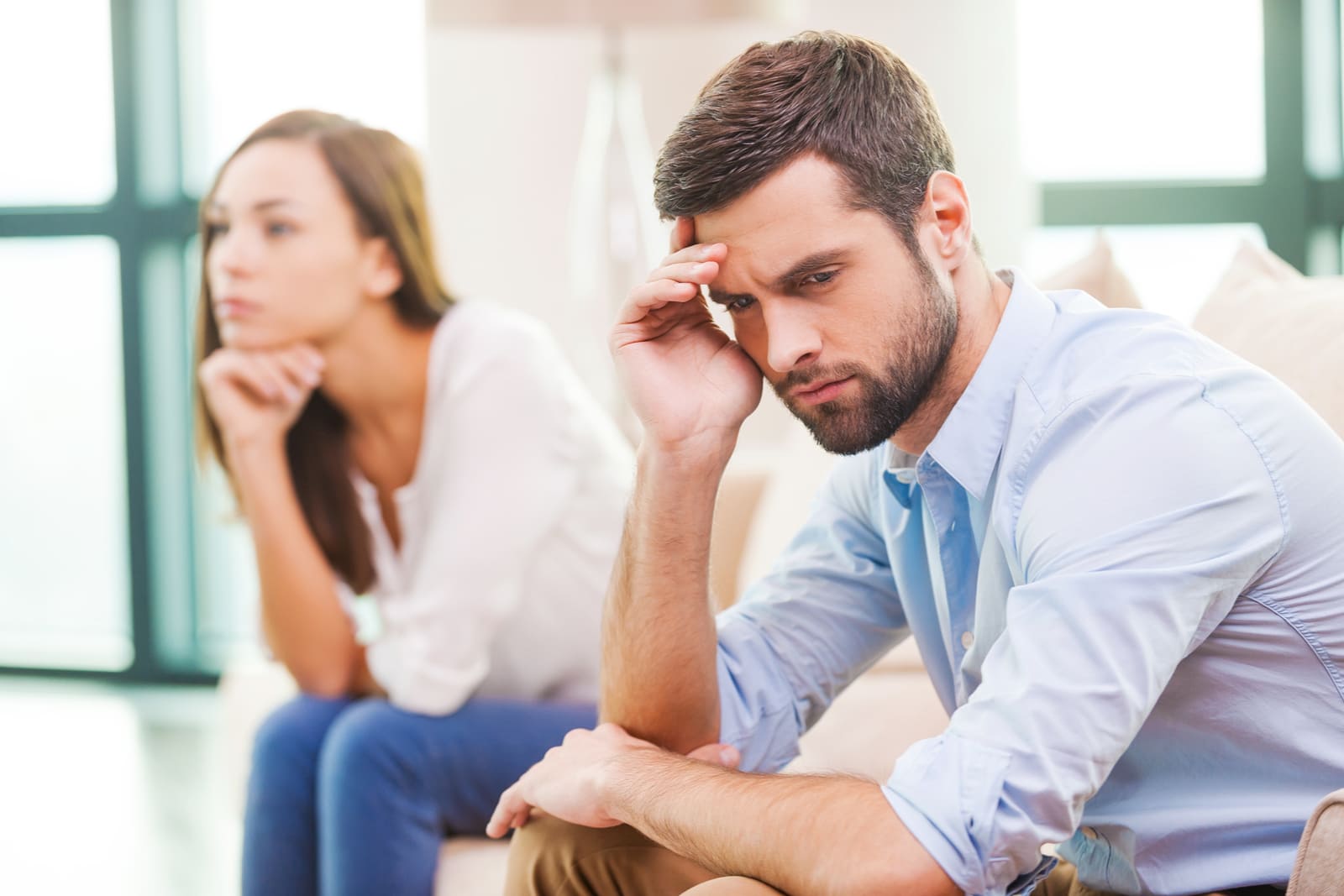 When a guy is afraid of commitment, he will do anything to save himself from being trapped in a relationship.

He will tell you that he wants a break because he’s scared of anything to do with being committed and in a relationship.

He fell for someone else 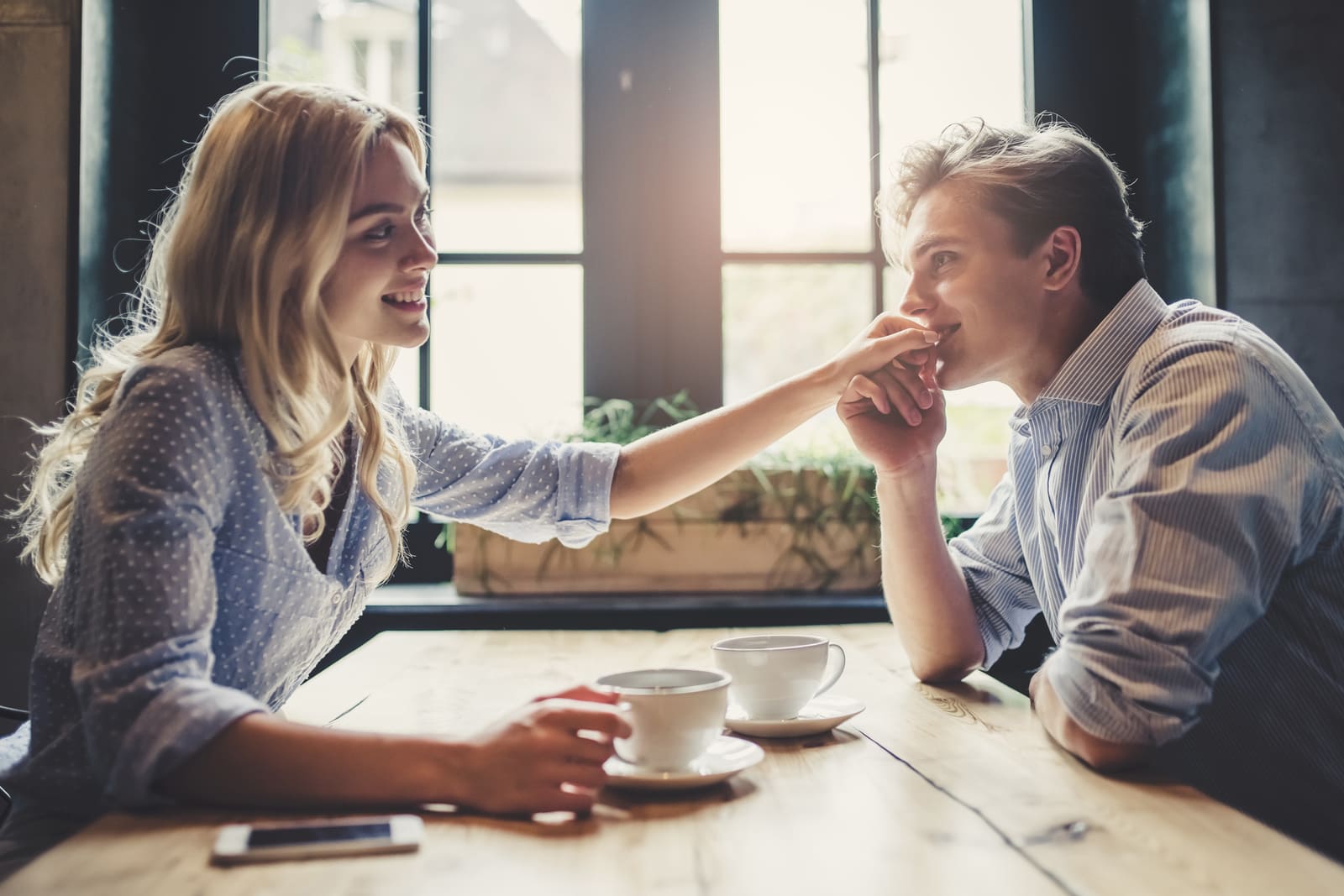 Sometimes when a guy falls for someone else and he’s not ready to end things with you because he’s not sure of his feelings, he will tell you that he needs some time off.

In reality, he actually needs some time to think about the situation he’s in and weigh all the pros and cons of going separate ways or staying with you.

He just wants to be friends 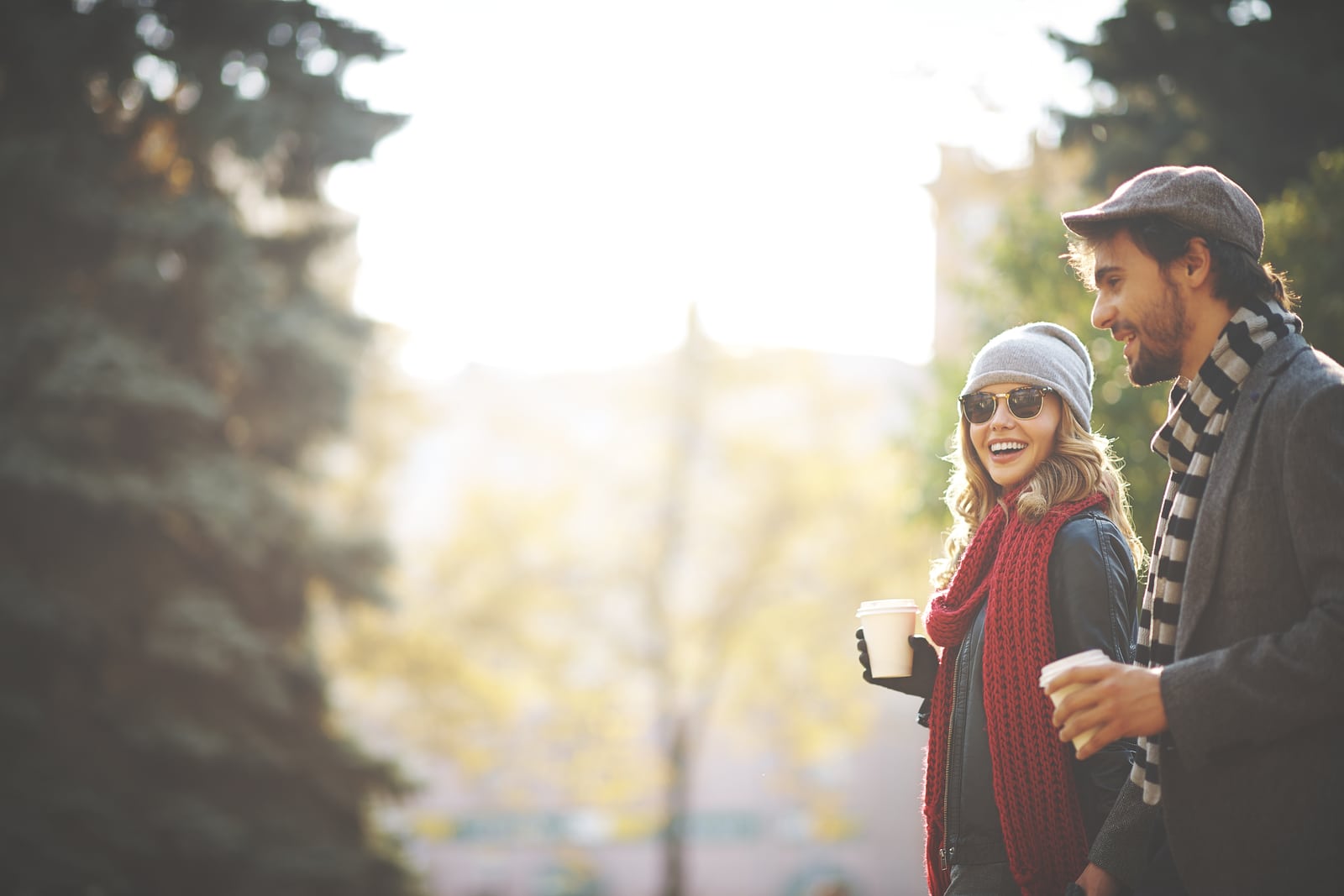 When a guy sees you more like his friend than a girlfriend, he will be determined to slow things down and buy himself some time to think about it.

You see, he will not want to break up with you because he wants you as his friend and breaking up would mean severing every contact with you. That’s why asking for a break is a great alternative (for him).

He doesn’t know what he wants 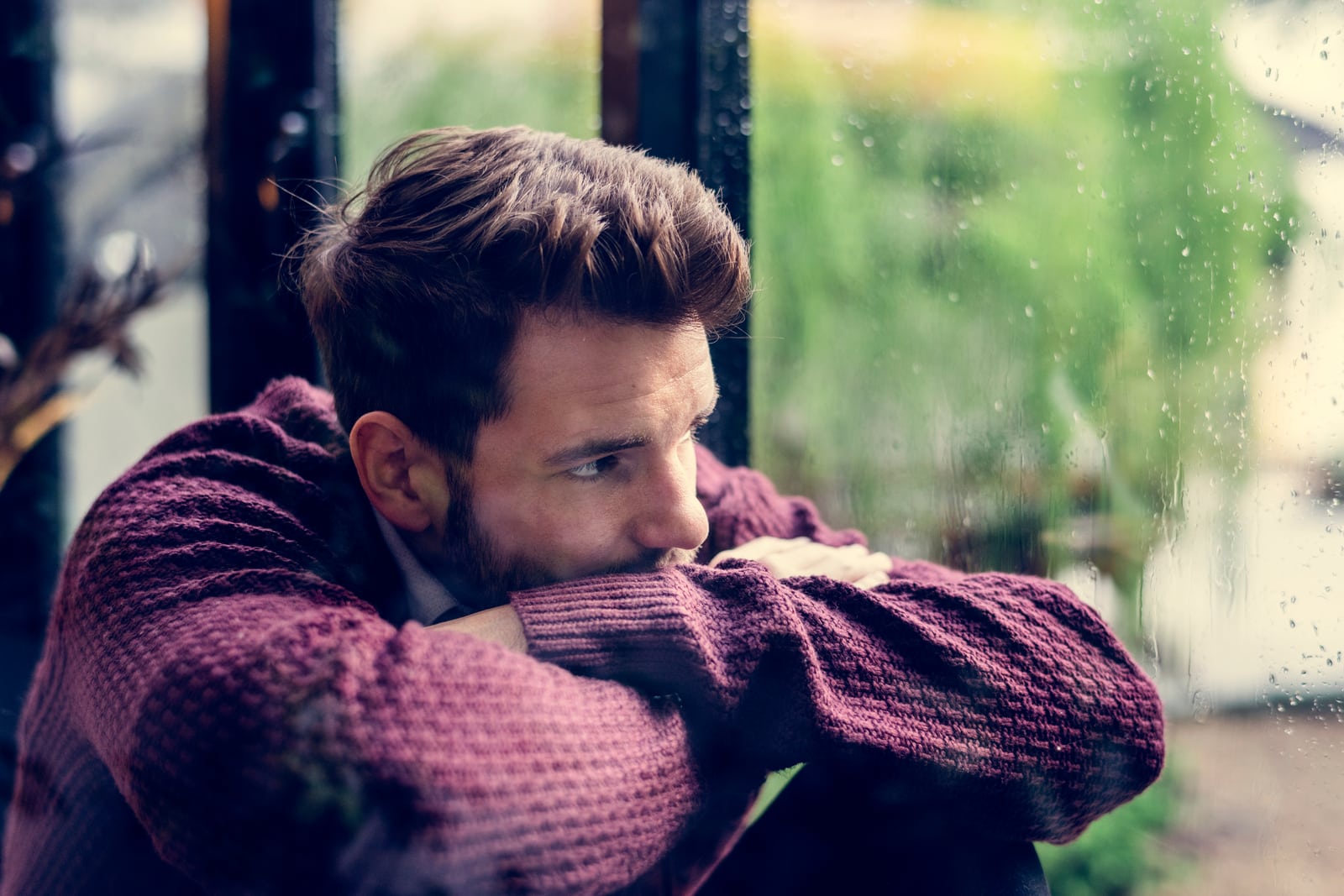 He’s totally indecisive and he has no idea what he really wants from you. He just knows that he needs some time off to sort his thoughts and priorities, and that is why he’ll propose having a break.

He misses being single 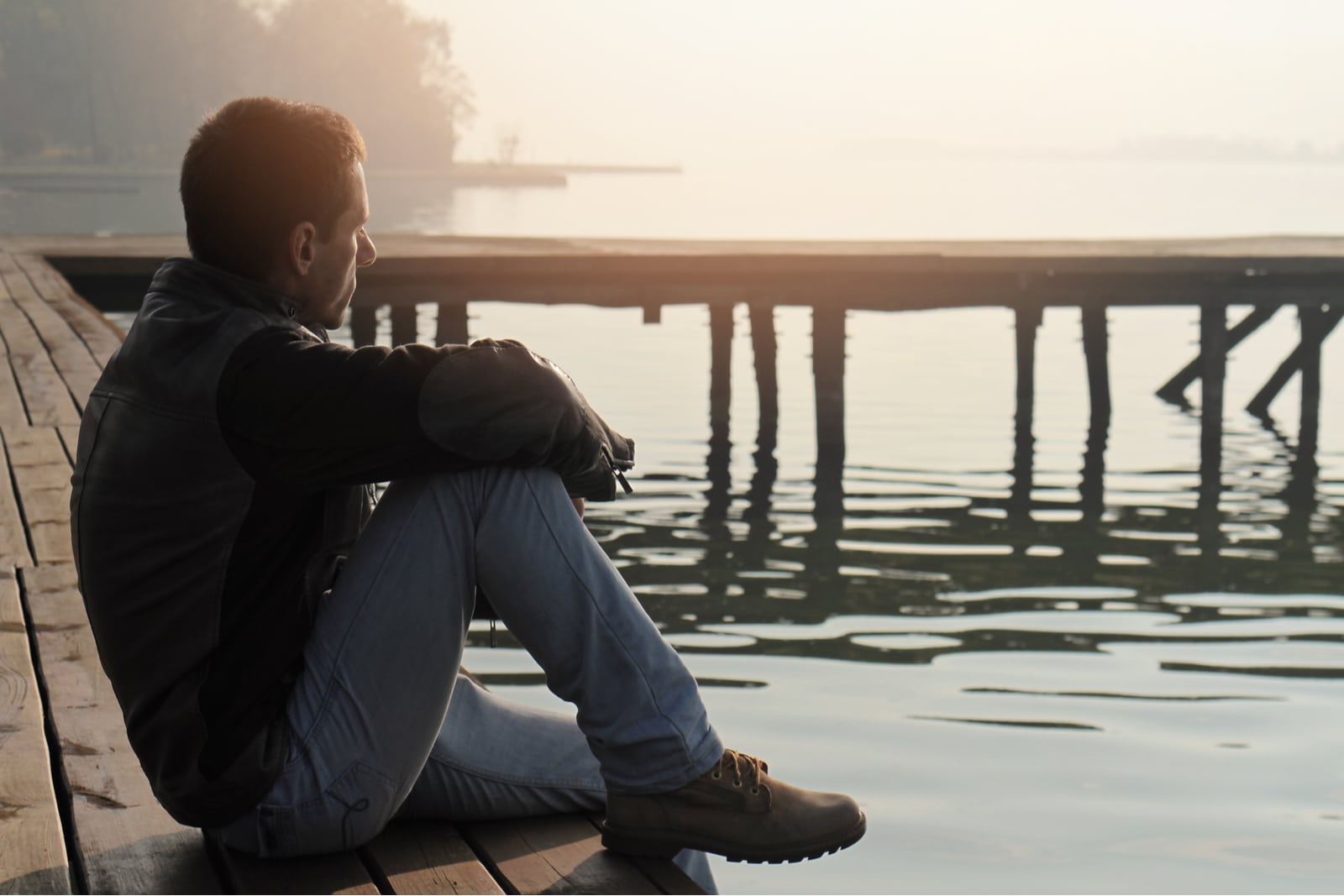 No matter how satisfying a relationship is, sometimes guys (as well as girls) get bored of it for no apparent reason. They start missing their single days and all the benefits that come with the single status.

If he’s (all of a sudden) exhibiting signs of being bored in the relationship, chances are he’s missing being single and asking for a break seems like the only right thing to do (at the moment). 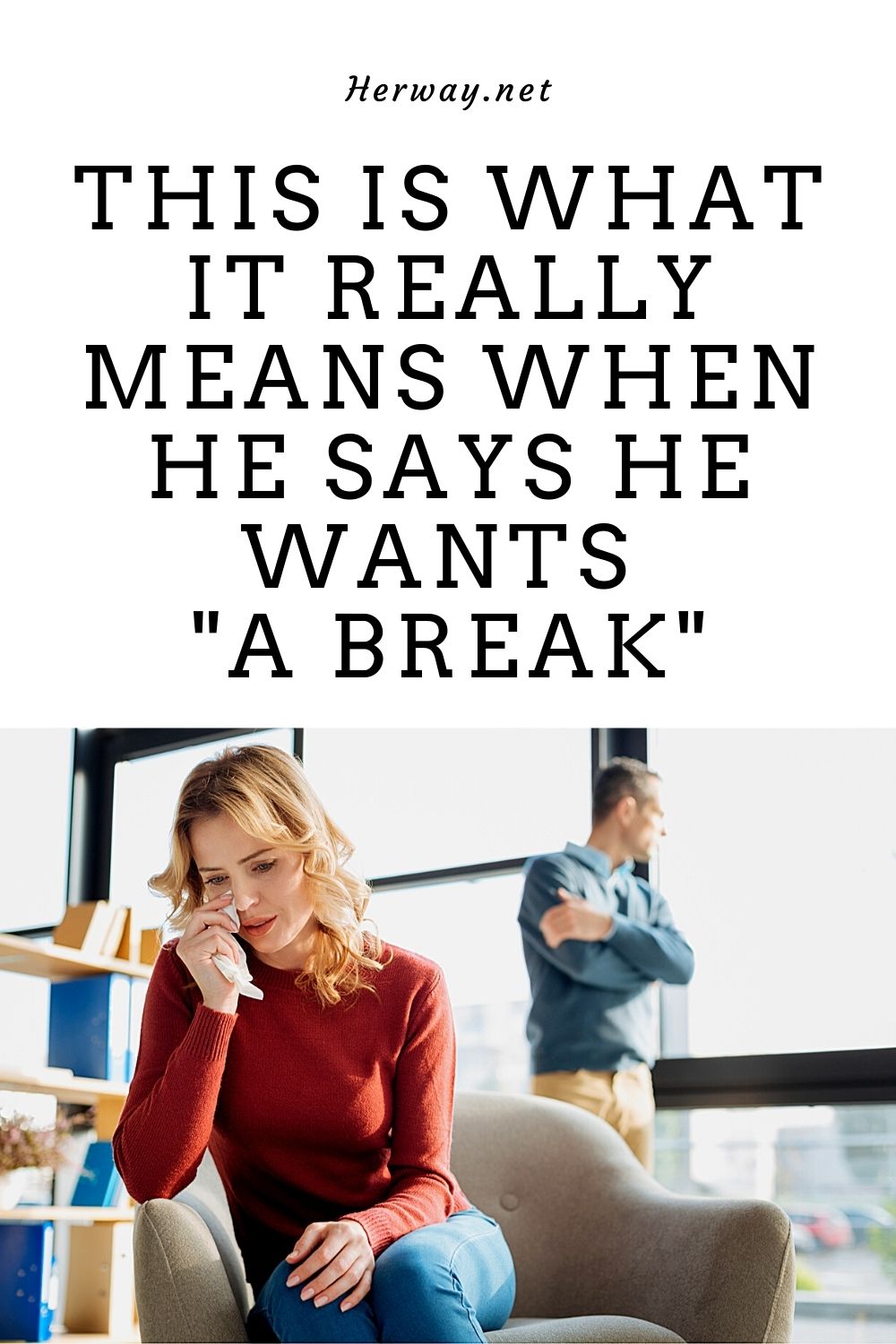 He Says He Loves You, But This Is How You Know If He Means It

He Says He Loves You, But This Is How You Know If He Means It