Do you feel a little bit lost in the dating game? I hear you, you’re not the only one.

I’m not going to lie, dating in the 21st century can get a little ridiculous.

We can’t ignore the fact that we live in a world that’s completely different from the world people experienced even just twenty years ago.

There’s just so much going on! People are sharing their experiences everywhere and it’s easier than ever to fall into the trap of comparing yourself to other people.

That also means trying different methods of flirting based on someone else’s experiences.

When it comes to dating, on one side, we have sworn advocates of playing hard to get as the way to go. On the other side, we have people who advocate showing vulnerability.

So, what’s the right way to go?

However, there are some things that can help you decide which route to take, so let’s start.

Contents show
1 No strings attached or…?
2 Love and the importance of being authentic

No strings attached or…? 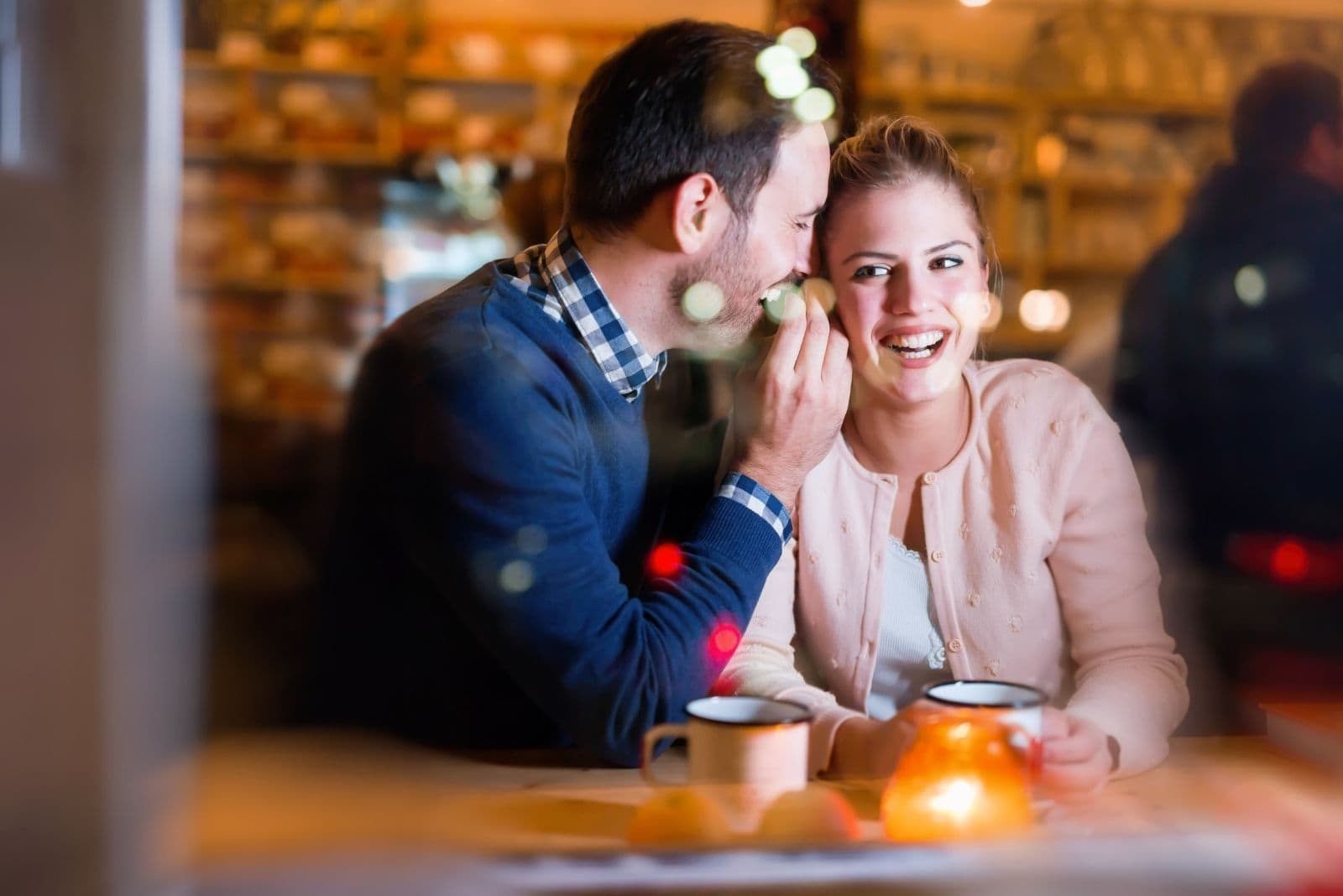 Playing ‘hard to get’ works only if the person is already interested in you.

That alone kind of proves that you or the other person is already attracted to the other if you continue to communicate despite the game. So, if you have that covered, we can move on.

The most important thing about this method is that it really does work. There is actual psychological research to prove this but I don’t want to bore you with facts, so let’s keep it short.

Why does it work? It creates mystery, it sparks interest, it’s exciting. It says, “I’m desirable and you need to work for my attention.”

Most of the valuable things in any area of life are not easily attainable. That’s why luxury exists.

There’s something addicting about ‘hunting’ for what you want and/or being the prize.

That being said, this needs to be said too: While excitement is addictive, fun and great… it doesn’t last long.

After the exciting phase, people either catch feelings or lose interest, once they get what they want.

A big mistake many people make is when they go on with the ‘hard to get’ attitude too far into a relationship, even after they both develop deeper feelings for each other.

This is what sometimes results in a toxic relationship, where partners never stop conditioning each other’s attention and affection.

In other words, playing hard to get is a fun way to flirt at the beginning of the relationship but ultimately, it’s pretty immature.

Love and the importance of being authentic 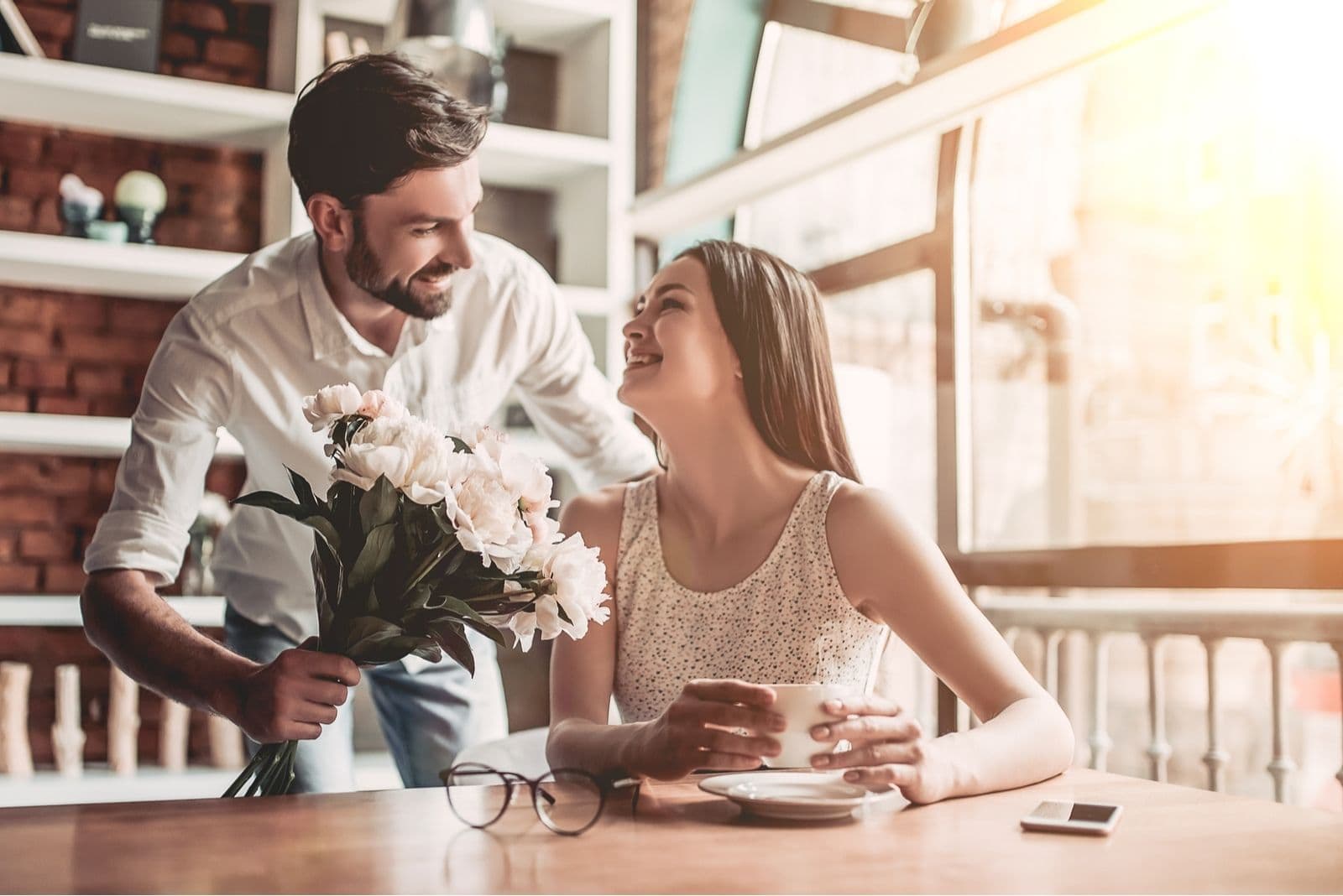 If you want real love and a long-term relationship, BE HONEST. It’s as simple as that. If you like somebody, say it, if you want their attention, find a way to show it.

This doesn’t mean you should walk around expressing your undying love for a person you barely know… it just means that if you’re honest about the way you feel, you’re closer to a genuine relationship.

You have nothing to lose because if they don’t like you or care for you, you’re better off anyway.

Think about it. Do you want someone to play with your feelings or someone who has genuine feelings for you?

Do you want a person who withholds their feelings for the sake of appearing cooler or someone who communicates with confidence and maturity?

Most importantly, don’t ever feel bad about expressing your feelings to someone, even if they don’t react how you’d expect.

Vulnerability isn’t wrong. It’s not weak, it’s not something to be ashamed of.

At the end of the day, the thing that makes a person attracted to you and stay with you is you, as you are, not a fabricated version of someone who wants attention.