Do your friends refer to you as a sarcastic and cynical person, while your “enemies” hate you because of the comments you give proving that? If not, you probably know a person just like that.

Whether you hate or love people like that, one thing is for sure—they are very smart. Scientists from the Harvard Business School made a study in which they have proven this theory, and refer to it as: “The highest form of intelligence”.

They said that they knew very little about the cognitive experiences of sarcastic people and the people receiving the sarcasm. They wanted to test the theory that creating and using sarcasm leads to greater creativity because it activates abstract thinking.

In a series of studies, participants were randomly assigned to be sarcastic, sincere, or neutral in a conversational task. By expressing something sarcastic, sincere, or neutral, they would receive a sarcastic or sincere reply, or had a neutral exchange. The participants who were assigned with being sarcastic performed better in the creativity tasks, showing that sarcasm has the potential to wake up everyone’s creative side. Even though this was not the aim of the study, they concluded that it is possible that naturally intelligent people are also more likely to use sarcasm. 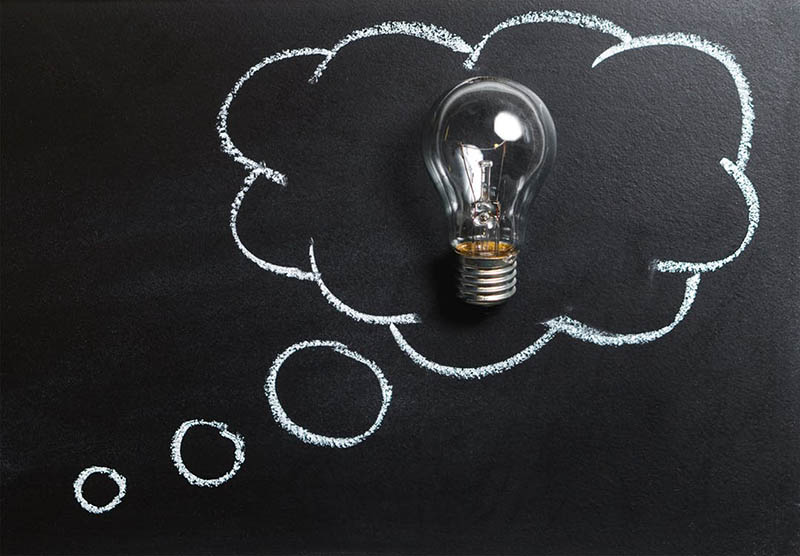 But while using sarcasm, you have to be careful towards whom you’re using it. Often it can cause misunderstanding, confusion, or offense. In the Harvard study, it created conflict between two participants who did not show the same understanding and the same sense of humor, but they found that trust is also a big factor in avoiding conflict. While choosing a partner in the conversation, it is very important to pick someone who shares the same sense of humor or someone you’re very close with. This way you’re avoiding hard feelings, and it won’t negatively affect the creative gains for both.

It is interesting to see that they found a higher IQ not only in the person expressing sarcasm, but also in the person that understands it easily. The effect on creativity traveled through abstract thinking for both sarcasm expressers and recipients.

The effect, though, had no impact on the participants’ moods. They showed that positive or negative moods had nothing to do with making sarcastic comments.

Being exposed to sarcasm not only raises your IQ but also evokes creative thinking and the problem-solving ability.

The Harvard scientists ended their study with a conclusion that sarcasm is a double-edged sword. It helps people think more creatively, but it also puts them at risk of being in a conflict.

So, what can we learn from this? Scientists have measured the brain activity and found out that your brain is practically working more and thinking more while using sarcasm—meaning that the next time you get angry at someone who used sarcasm, try to thank them instead of showing hatred.