Even though it doesn’t look that way at first glance, the truth is that this girl is pretty simple and easy going.

She is just aware of the things she needs, wants and expects, and she won’t lie to you or to herself about them.

A manipulative asshole will mistake her independency for egocentrism. A player will confuse her desire for commitment with being too desperate.

Yes, a boy will think of her as being too picky.

He will think that she asks for too much and that no man alive could ever meet all of her requests.

He will think that she has too high standards and overly strong deal-breakers. 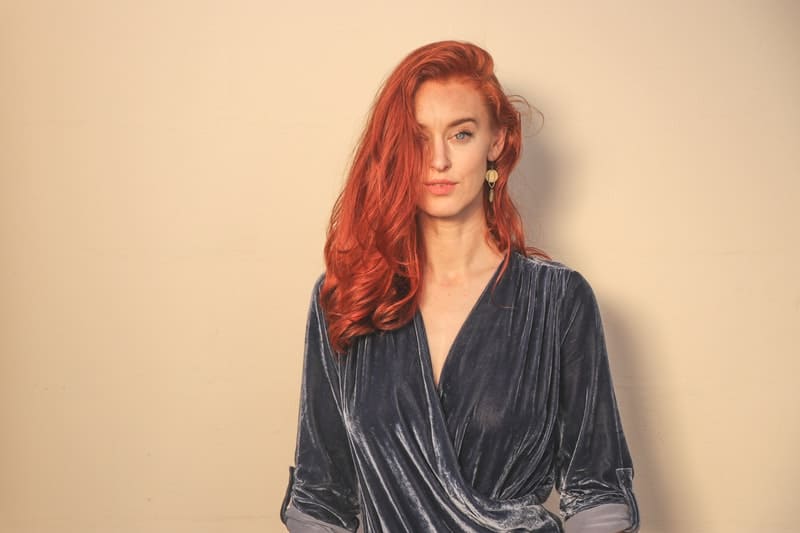 That she is playing hard to get just because she craves everyone’s attention and because she wants everyone to chase her.

However, none of this is true, and only a real man will have the ability to see it.

A real, mature man will see this girl as a strong woman who is aware of her worth; as a woman who knows what she wants and refuses to settle for less than she deserves.

He will see that deep down, behind all of that tough exterior lies a vulnerable, little girl.

That behind all of that strength lies a girl who is afraid to expose her weaknesses.

That behind that cold guard lies a kind and caring heart.

You see, the truth is that this girl wants to be loved more than anything in the world. 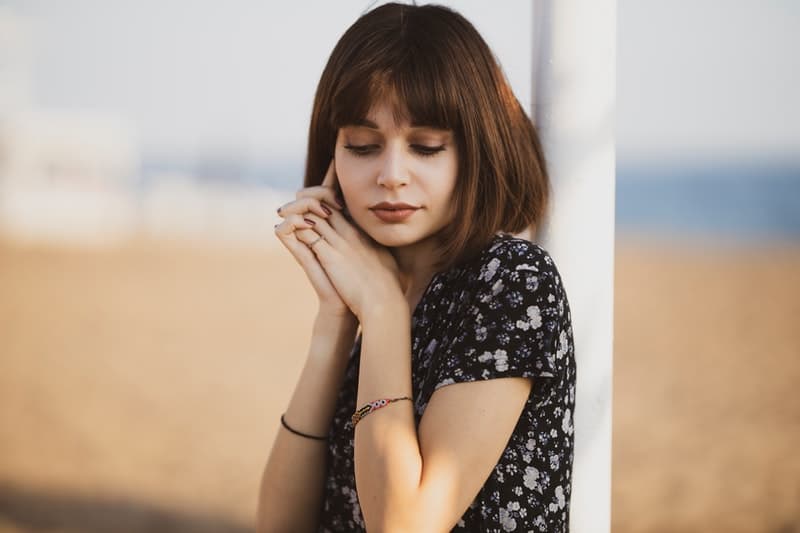 And more importantly, she wants to be certain of that love.

She doesn’t need you to buy her expensive dinners, take her out to fancy dinners or impress her with big romantic gestures.

She doesn’t expect you to disregard your life completely just because she’s become a part of it now or to forget the person you were before you met her.

She doesn’t want you to change the essence of your personality just to fit her standards or to become someone you are not just so she could like you more.

She doesn’t need you going against your principles or blindly following her lead.

However, another thing she doesn’t want or need is doubting your intentions and questioning your emotions.

Instead, she wants someone who has come into her life with the intention of staying—a man who will give her the type of love she can count on, no matter what. 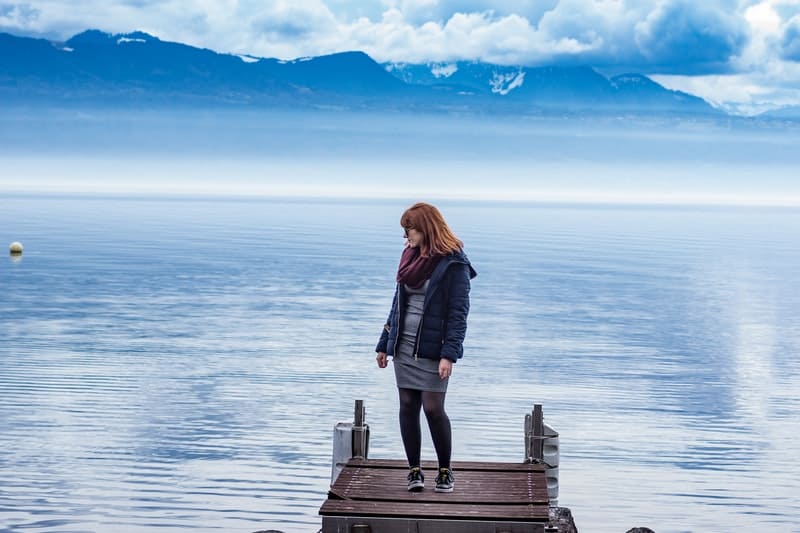 You see, this girl doesn’t plan on wracking her brains, trying to figure out if you give a damn about her and trying to decode your mixed signals.

She doesn’t plan on wasting her energy on a relationship which has no future and on a man who doesn’t take her seriously.

This is simply because she appreciates herself more than allowing you to treat her like a backup plan or a second choice.

I know this sounds cliché, but the truth is that the only way you can impress this girl is by the little things.

You can do it by sending her cute good morning and good night texts, by remembering her important dates, by noticing when she does something with her hair.

By holding her hand and showing you her that you are there when she needs you the most. 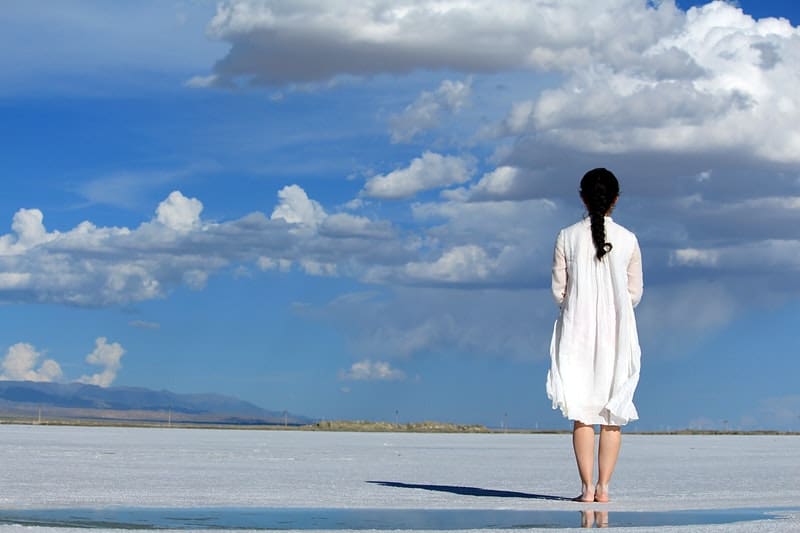 By wiping her tears away and by doing your best to put a smile on her face.

You can do it by surprising her from time to time without any special occasion, by asking her about her day, by taking care of her when she’s sick, and by just being there.

I know you assume you have to move mountains to win this girl’s heart over, but the truth is that she doesn’t need any grand gestures.

Instead, what she needs is someone to give her the same amount of effort she’s been putting into him.

What she needs is a heart to love her, and a man who isn’t afraid to show it. 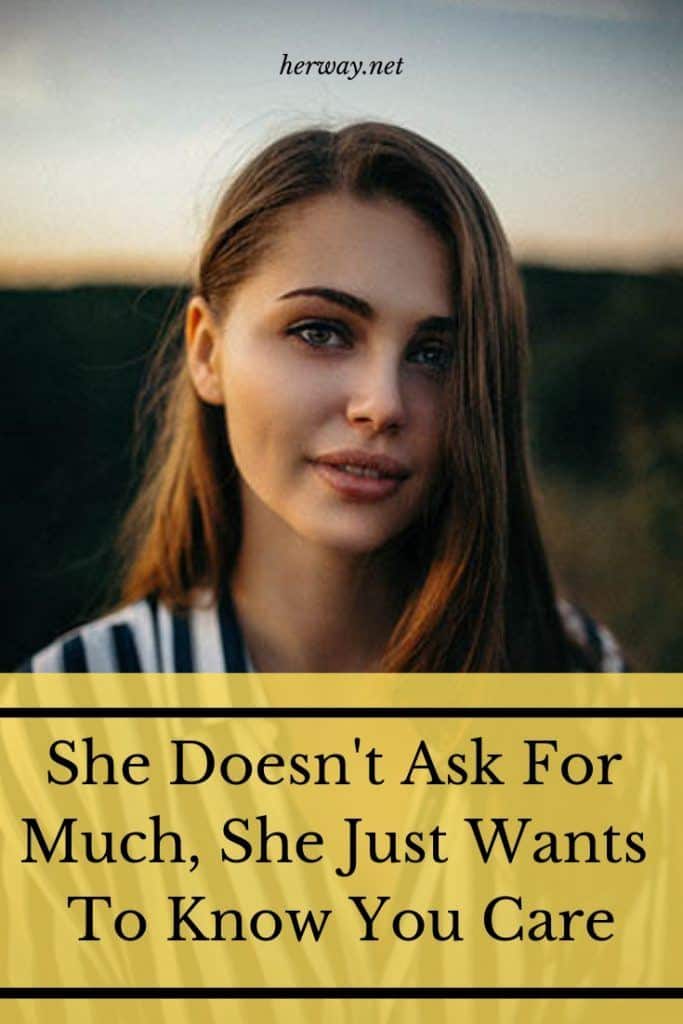