You had this amazing girl by your side. She wasn’t only beautiful and interesting but she also had a beautiful soul.

This girl loved you like no one before and there was nothing she wouldn’t do for you. According to her, you were the only man in this world.

But most importantly, she loved you for who you were. She knew the real you and she loved you, despite all of your flaws.

She never tried to change you—she accepted you, despite all of your negative personality traits.

Because she believed in you. She believed that you were a better man than you acted. 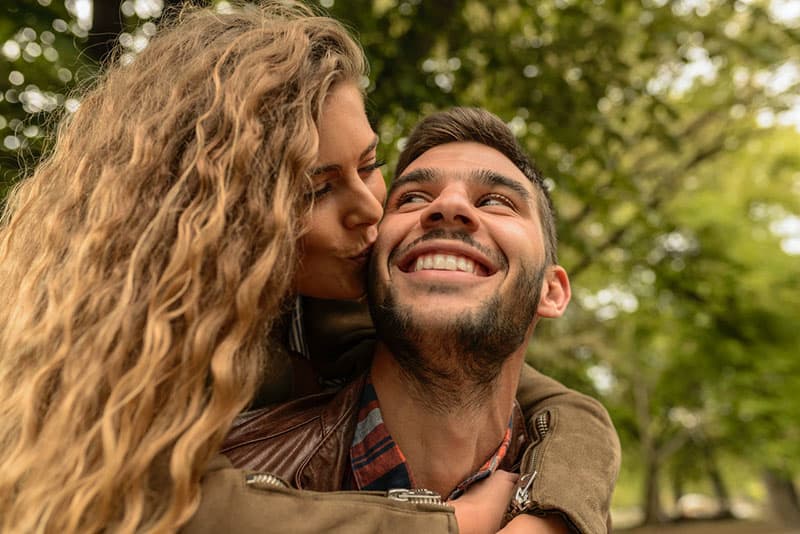 This girl was ready to move mountains for your sake. She was the only person who stuck by you through thick and thin.

She was the only one who never left your side, when everyone else turned their backs on you.

You were taking her for granted, thinking that there was nothing you could do to make her stop loving you.

You assumed that she would stay by your side forever, no matter what you did to her. 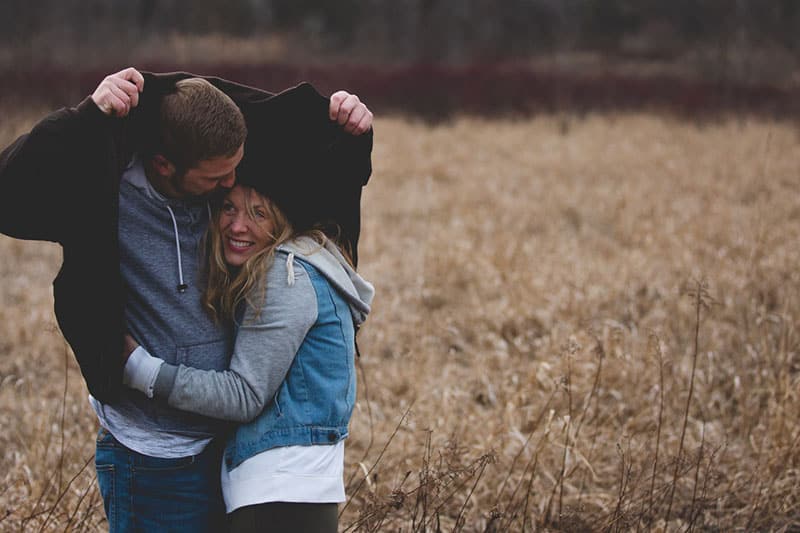 And that is where you were wrong. One day, she had enough.

For the first time ever, she looked at you and she saw your true colors. She saw all of your mistreatment and everything you’d been doing to her.

She faced all the pain that you had put her through and she decided that she’d had it.

So she knew it was time to walk away from you, because she finally saw how toxic you were for her. And that was exactly what she did. 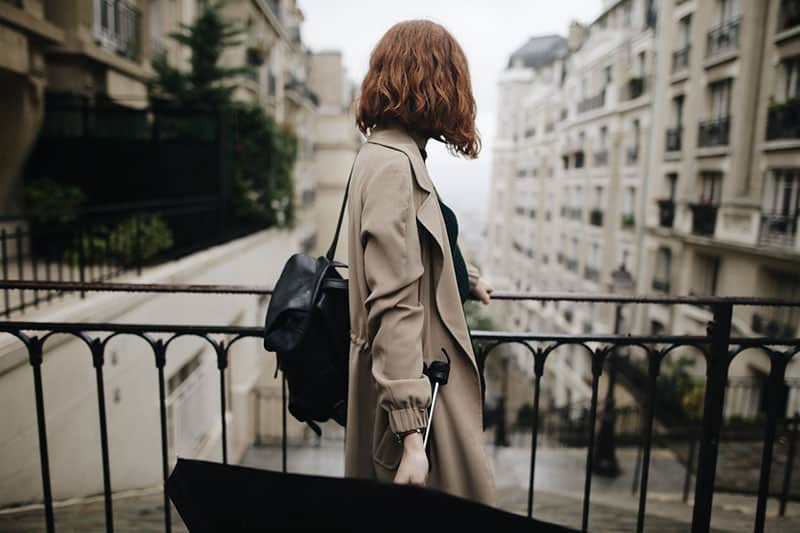 At first, you didn’t believe her. You were certain that she was only threatening you so you’d come to your senses and you didn’t take anything she said seriously. You thought she’d come back in no time.

But after a while, you saw that you would never get her back. You started doubting that she wasn’t really serious about abandoning you. And you got scared.

But you refused to admit it even to yourself. You were still playing this tough guy who had no emotions. Deep down, you felt like you’d die without her by your side.

You realized that you had put her through an unimaginable amount of pain for years and you saw that everything was your fault. 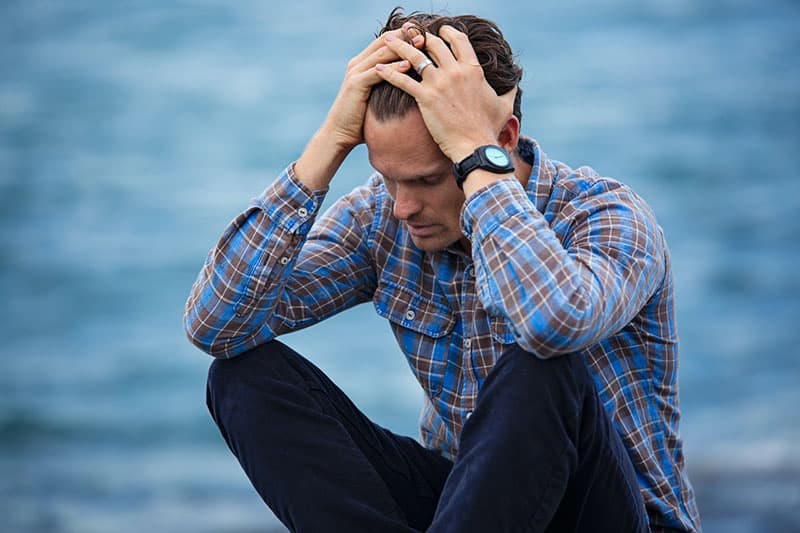 But your pride didn’t allow you to go after her. You started hating yourself for this but you didn’t plan on chasing her.

And that was the worst decision you’ve ever made. Because letting this girl go is something you’ll regret for the rest of your life.

You’ll look for her in every woman who crosses your path. You’ll compare her to all of those women but you will never find her.

Because you know how unique and special she actually was. You know that no other woman can ever measure up to her. 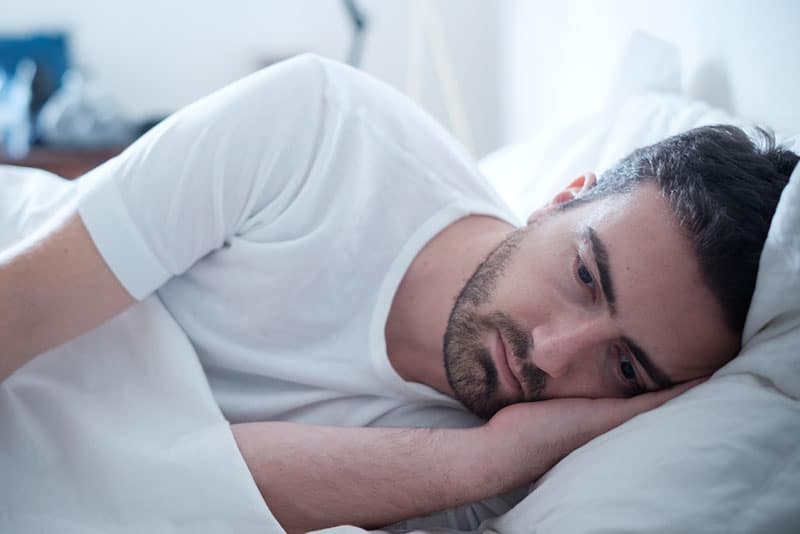 As you grow older, you’ll miss her always being there for you, putting up with you and never giving up on you. And you’ll regret every tear she cried for you.

You’ll regret all the pain you caused her and all the damage you inflicted.

You’ll wish you had never let her go. But it will be too late. 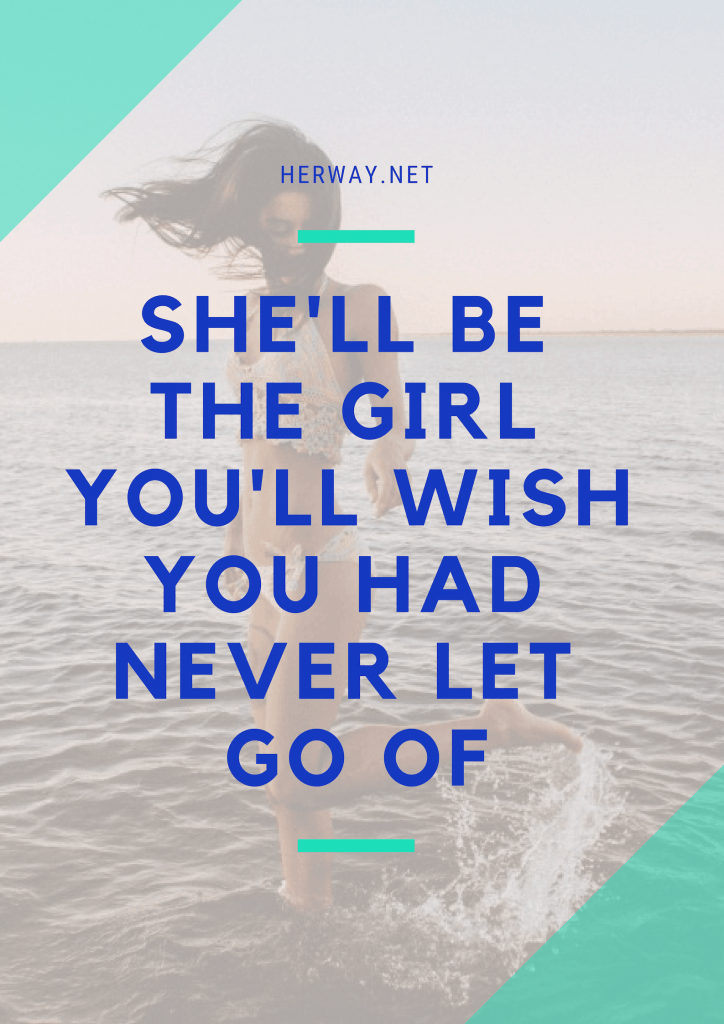