You need to stop fighting for someone who only says he loves you but does nothing to prove his words to you.

You need to stop hurting yourself and stop decreasing the possibility of having a happy future by fighting for someone who’s okay with losing you.

Because no matter how hard you try, you’ll end up being the only one fighting for the two of you anyway. There is no happiness in that.

Just because you chose someone and you chose to fight for him, it doesn’t mean he’s ready to do the same for you.

If he eventually shows you he doesn’t want to put any effort in or fight for you, then stop running in a circle because you’re not getting anywhere.

It’s not easy and everyone knows it. It’s not easy to give up on someone you love. But that’s the only thing to do when that someone is okay with losing you.

There is no reset button on your heart and to allow reality to sink in, to see that all your efforts were in vain, would mean to accept that your love broke you. 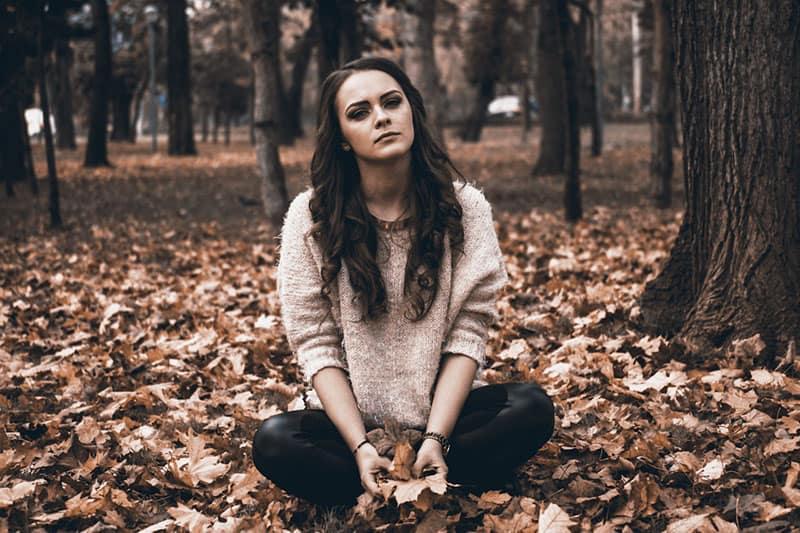 But doesn’t getting broken just once by accepting the truth and walking away hurt less than getting broken all over again by choosing to stay and fight for someone who’s okay with losing you?

Open your eyes and save your heart. Enough is enough. How much of yourself can you give to someone who doesn’t appreciate you?

How long will you be able to be the only one fighting? Love isn’t supposed to feel this hard, and if it does, it’s most certainly not love.

Okay, you love him. Let’s call what you feel love. You love the idea of love.

You love the perfect future you’ve planned for you. You love all of everything you might be and that’s why you’re fighting so hard.

You love the feeling you get when he shows you just a bit of attention or when he treats you right for a second. But you don’t deserve to only get one minute of his attention in 24 hours.

But he isn’t ready to give you what you deserve, so why would you continue giving him much more than he deserves? 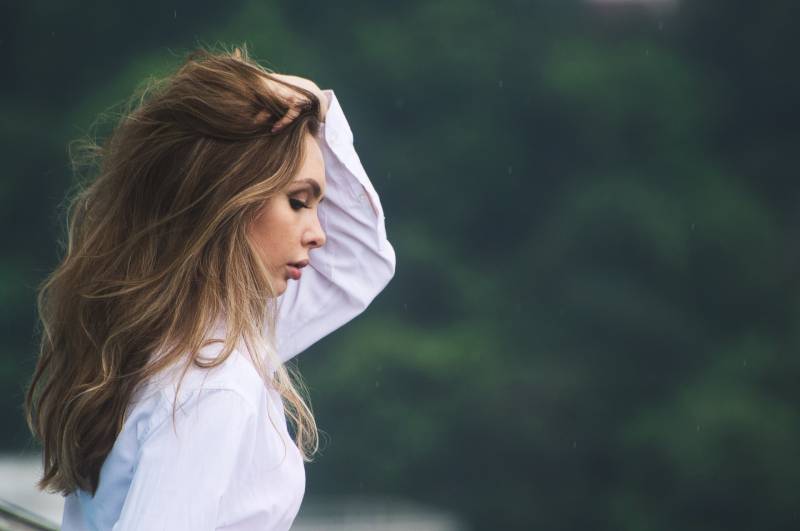 Don’t go into battle for someone who won’t care if you die on the battlefield. Save yourself for someone who’ll treat you with respect and who will never take you for granted.

Show this man for whom you’ve been fighting so hard how it feels when you walk out of someone’s life.

Show him how it feels when someone who fought for him with all their being walks away.

Show him how it feels when a girl madly in love gains her self-worth back. Show him how empty it feels to not have you in his life anymore.

Don’t lose yourself to someone who doesn’t deserve you. 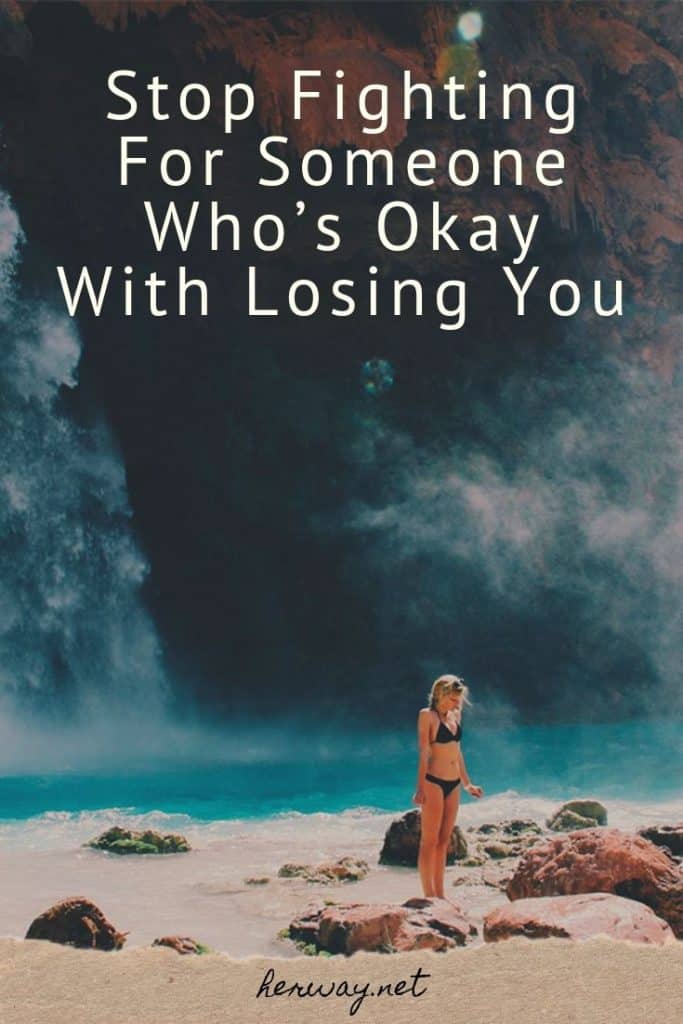