One of the worst things you can do to yourself is ceasing to exist as an individual, once you become a part of a couple.

One of the worst things a woman can do to herself is to stop being a woman once she becomes a girlfriend.

It’s to stop being a daughter, a friend, a career woman and anything else besides a romantic partner.

When this happens and when your relationship becomes the center of your world, you fail to see all the beautiful things that continue to exist outside of it.

You disregard yourself and your life completely for the sake of this relationship’s success.

Don’t get me wrong—I’m not saying that trying to make your romance work is a bad thing. 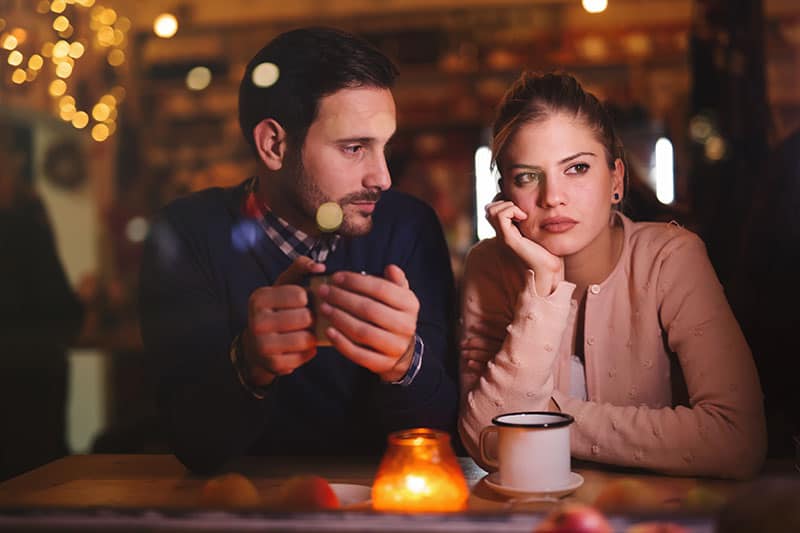 I’m not advising you not to put any effort into your relationship.

Because if you do, once your relationship comes to an end, you see it as the end of your life as well.

That is exactly what happened to you after your last break-up.

And that is exactly why you’re having such a hard time recovering.

For you, this was more than just a simple heartbreak. It was a disaster; your life lost all of its meaning and you don’t know how to keep going by yourself.

All of a sudden, you feel lost without anyone to guid you.

You feel like you don’t know how to live without your loved one and as if you have to learn to become yourself all over again.

Instead of seeing this event as a chance to turn over a new page of your life, you see it as a failure.

Instead of seeing it as a new starting point, you see it as the worst thing that could ever happen to you. 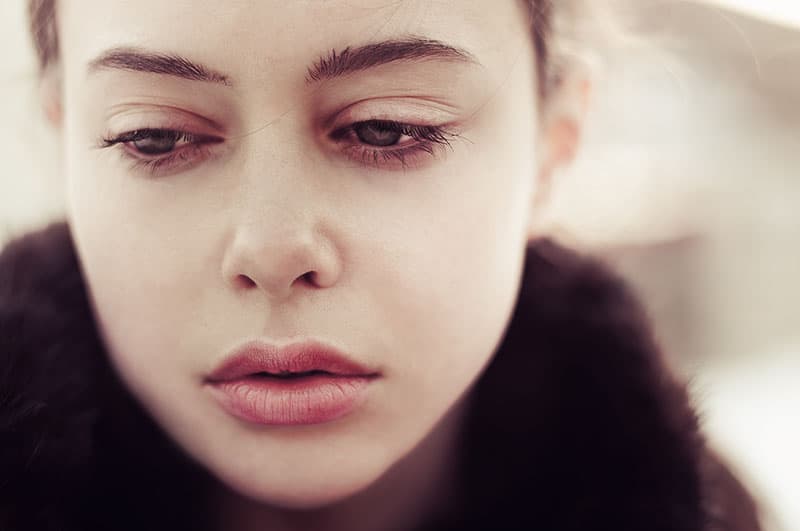 And that is your biggest mistake. Because there really is a new beginning, after every end.

You might not see it now but trust me—you’re not broken beyond repair. You can and will fix yourself and this is not the end of you.

Whatever your ex did, he didn’t destroy you—he just wants you to think that way.

He just wants you to give up and that is the last thing you should never think of doing.

Please believe me that no matter what happens, there is always a chance for a new chapter or even an entirely new book.

Always a chance to take matters into your own hands and to start afresh.

A chance to become the person you’ve always wanted to become. 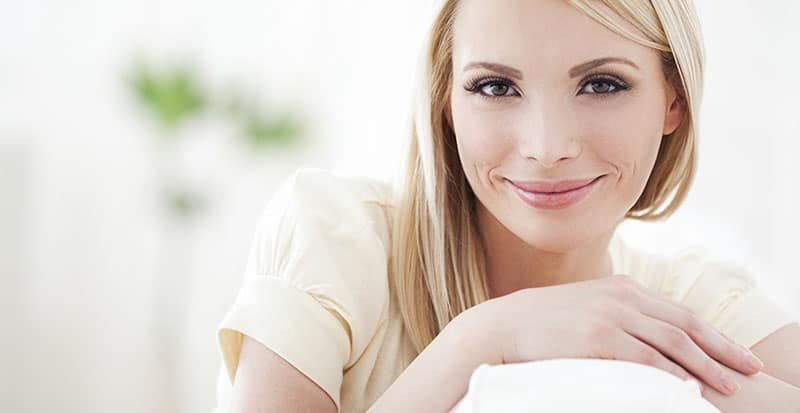 A chance to do all the things you never had the time for and a chance to focus all of your energy on yourself.

Always a chance to start making yourself happy, without depending on someone else to do it for you.

No matter how old you are, how emotionally crushed you are or how much time you wasted on someone, it’s never too late to rebuild and reinvent yourself.

It’s not too late to rise from your painful past and to leave it behind you.

It’s not too late to hope that there exists a light at the end of every tunnel, despite the darkness that is surrounding you right now.

To believe that your happiness will come along the way and to have faith that life will turn out to be just the way you want it.

Because guess what? The end of your relationship is not the end of the world.

Remember: no matter what happens today, tomorrow is always a new day.

And it’s your job to make the best of it! 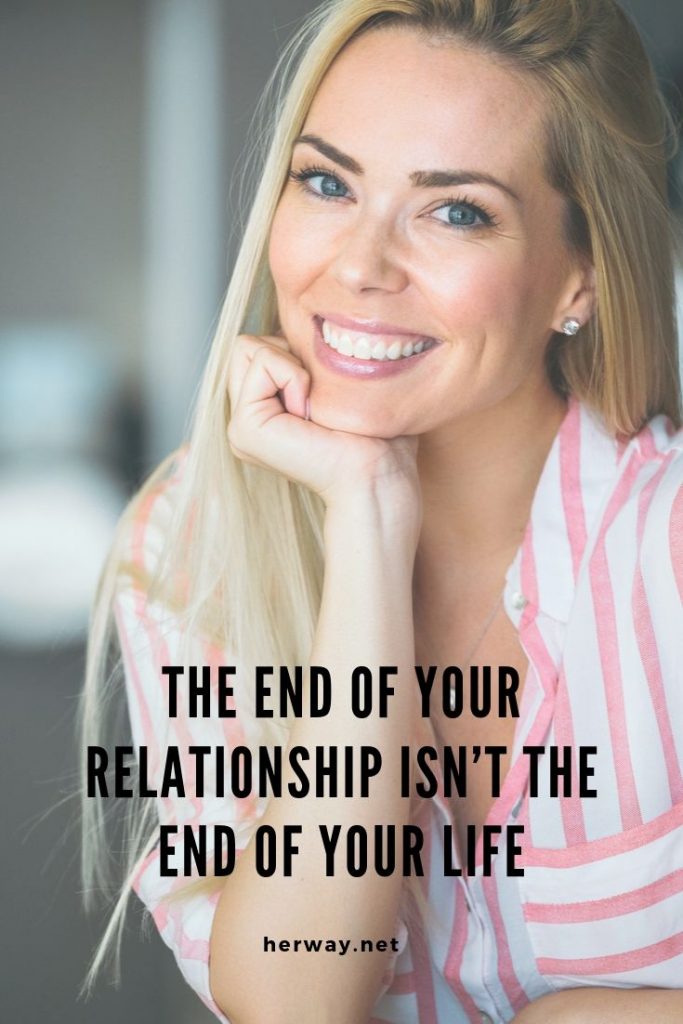