When you look around yourself and you see all the consequences of modern dating, it appears that love is long dead.

Nobody looks for a true connection or a deep bond and everybody is just interested in one-night stands and no strings attached types of relationships.

Everything revolves around meaningless sex and it looks like every man you meet is a commitment-phobe. Nobody is interested in finding an everlasting love, someone to grow old with or someone to spend the rest of their life with.

And consequently, you’ve lost your faith in love. You think of yourself as a hopeless romantic who believes in fairy tales that can never be real.

You think of yourself as an old-fashioned fool who keeps waiting for a romance that doesn’t exist.

But that is far from the truth. The reason why you think this way is because you keep running into immature boys who don’t have a clue about life. They don’t know what they want and never think about the future.

Contrary to them, real men are quite different. Don’t get me wrong—I am not saying that sex isn’t important to a mature man because it definitely is.

But a mature man will not put all of his focus into getting laid and he’ll never pursue sex just to satisfy his physical needs. Instead, he always puts sex into the context of love. 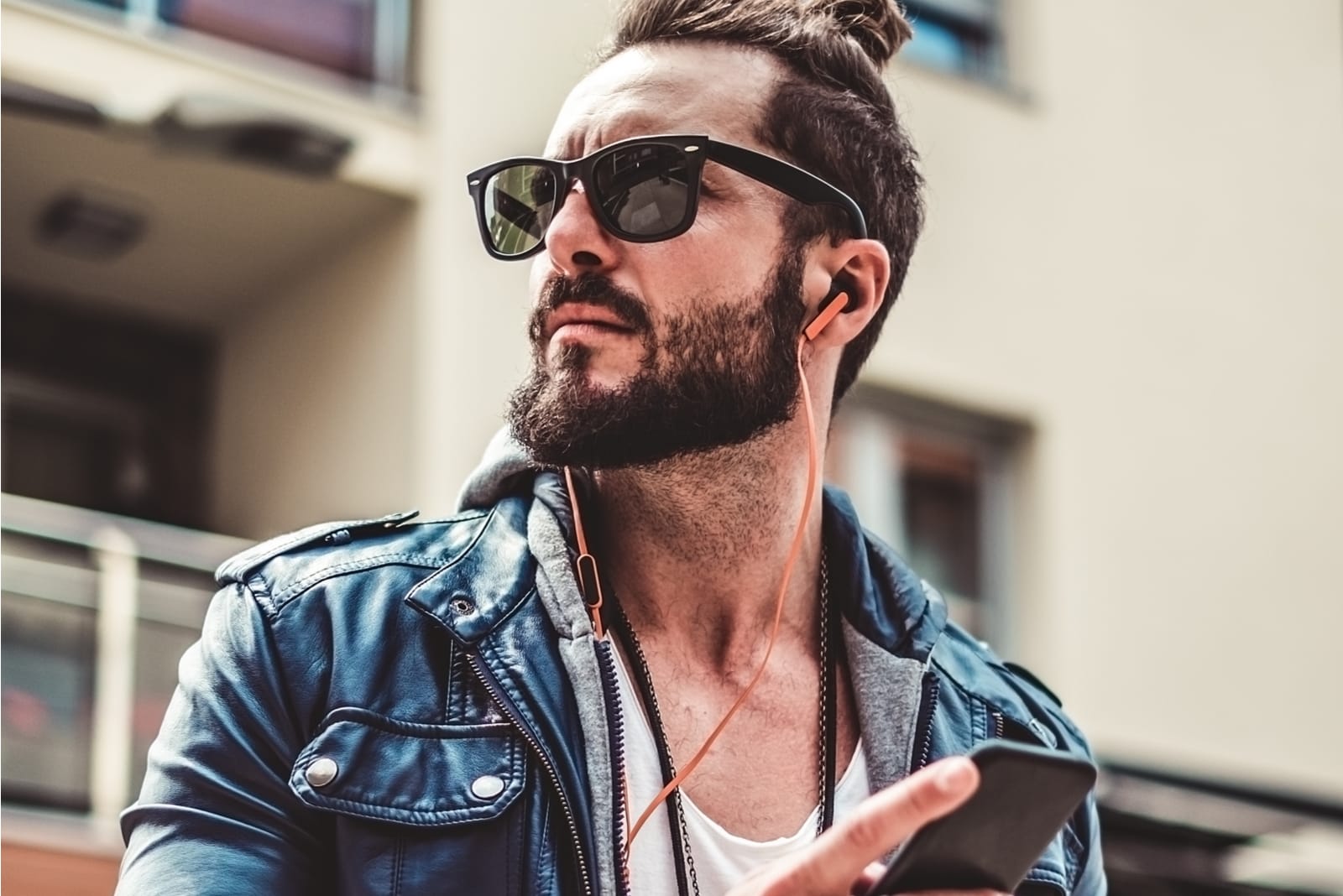 This guy won’t waste his energy on a meaningless physical connection, when he knows that real intimacy is much more. And that is exactly what he’ll look for.

Remember—a real man will always choose long-term love over short-term lust. He doesn’t have time to play games and he doesn’t enjoys the chase.

Instead, he wants something meaningful and something that will last.

He searches for a strong woman because he is a strong man as well. And when he finds her, he never tries to diminish her worth because he is not threatened or intimidated by her independence or power.

Instead, he is proud of the fact that this special lady chose him over all the other men in this world.

He is happy because he doesn’t only have a lover—he also has a best friend and a life companion.

Once he finds this woman, he’ll never throw away everything he’s built with her because of something temporary. He won’t allow himself to only be led by his instincts and he will never gamble with his relationship. 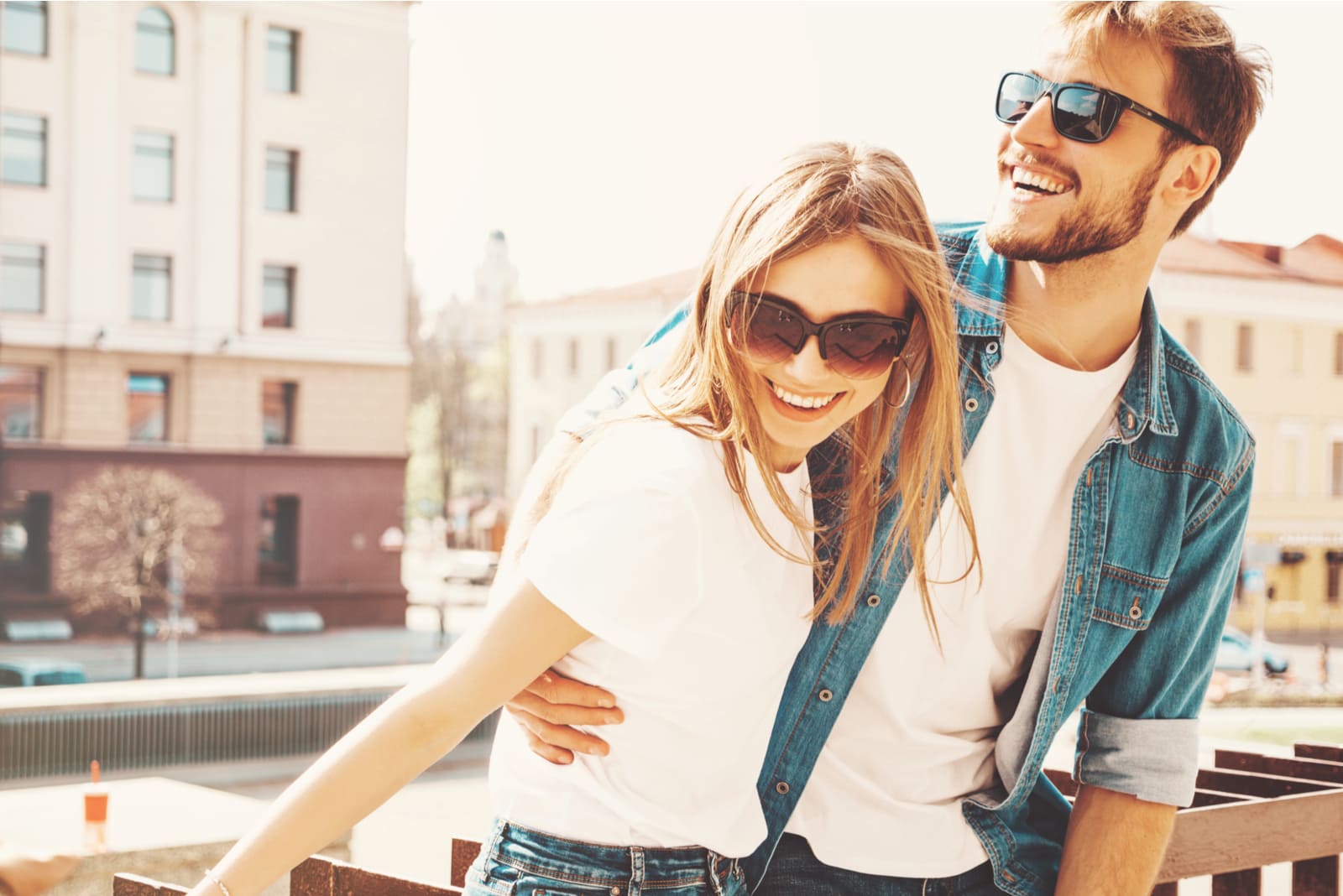 Instead, he will fight for it with everything he has. He won’t expect for his woman to be perfect nor will he be tempted by replacing her as soon as he finds another woman a bit more attractive.

This man will think of his woman as unique and he’ll always see her inner beauty before anything else. He’ll appreciate everything she does for him and he’ll be grateful for each and every one of her sacrifices.

He’ll be thankful for having such a guardian angel and he wouldn’t trade her for anything in this world.

This man will never think of taking his better half for granted and he’ll never assume that he can replace her in the blink of an eye because he is perfectly well aware of how lucky he is for having her.

A real man knows that love isn’t a fairy tale and he doesn’t expect for his relationship or marriage to remain in the honeymoon stage forever. He knows what life is and is aware that a healthy relationship needs to constantly be worked on.

And that is exactly what he keeps on doing—he puts in the effort and he tries around his woman because losing her is the last thing he wants.

So please, don’t lose your faith because a man like this will come into your life.

And when he does, you’ll see that all of this waiting wasn’t for nothing and you will be more than happy that you remained single until he came along. 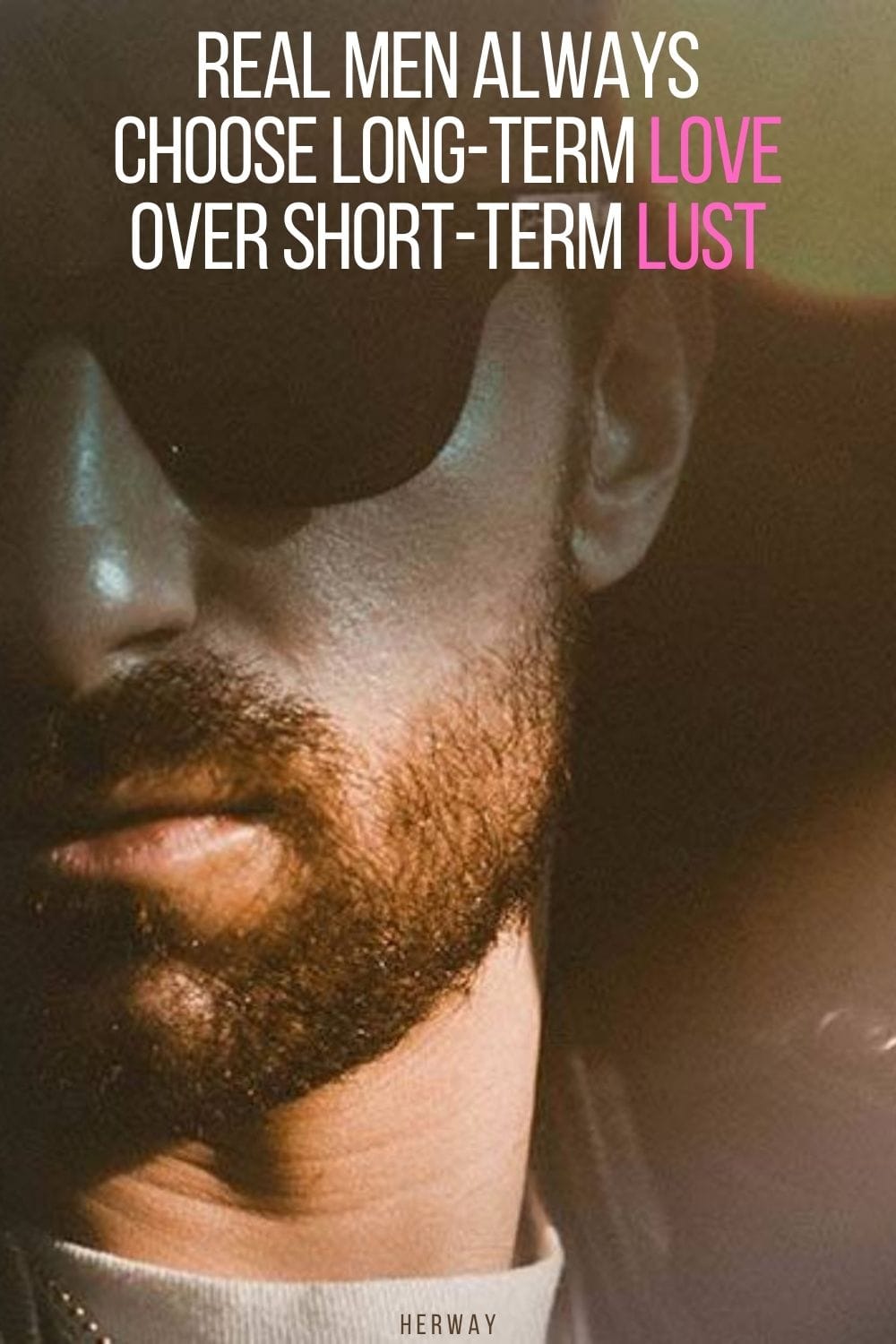