I don’t want to guess what’s happening in that heart of yours.

I don’t want to study your behavior towards me.

I don’t want to look for hints and hidden meanings inside your texts.

I don’t want to assume you have feelings for me — I want to know.

I want to know whether we are on the same page or not, that’s all.

Trust me, whatever you say you feel will be fine by me. 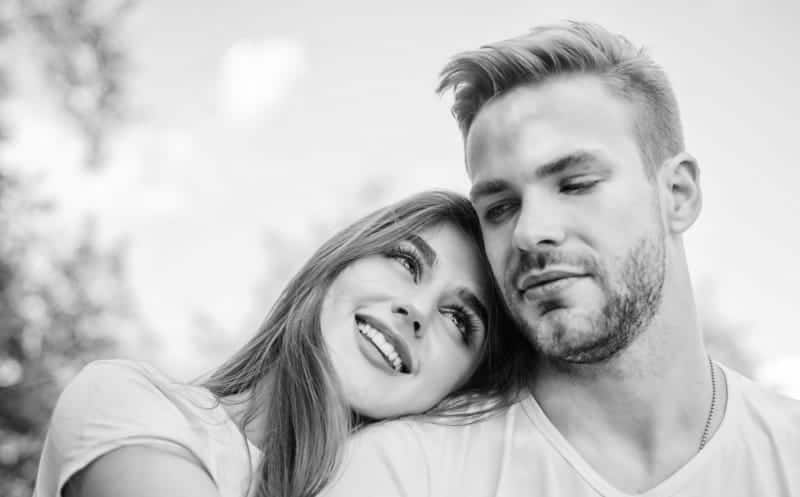 Even if you give me an answer I wasn’t hoping for, even if it’s bad news and you are not into me as much as I am into you, I will make my peace with it. I promise I will.

Because even the most painful truth is less painful than the mind games.

I don’t want you to pretend like you care if you don’t.

I don’t want to share my soul with you one day and pretend like we don’t know each other the next.

I don’t want your lips imprinted on mine if you have no plans to stay.

I don’t want to be your emergency call when you are in need of some tender love and care.

I don’t want to be there only when it’s convenient, and you have nothing better to do.

I don’t want to get my hopes up just so you could crush them.

I don’t want to chase you if you are not chasing me back.

To hell with all the mind games. 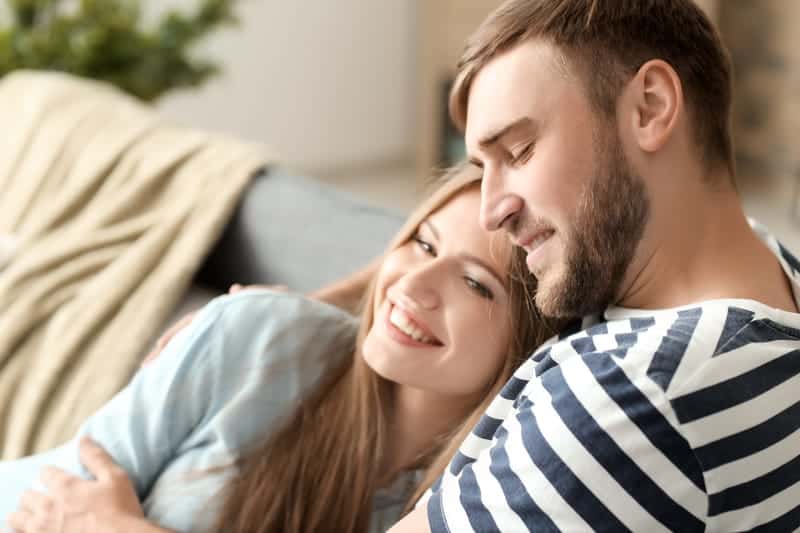 I’ve had enough of sleepless nights because of uncertainties I was living in.

I’ve spilled enough tears because of men who weren’t genuine and honest.

I am not saying we have to figure out if we are right for each other right away.

I simply want to know you are willing to give it a try.

I want a relationship that flows slowly.

A real one, consisting of two people investing equally and making the same efforts.

Two people who text each other every day, who want to spend time with each other often.

Don’t even try to sell me some shitty story about how we know what we have, and it’s nobody else’s business.

The fact that we care for each other and that we are in a relationship is something everyone around us should know.

I don’t do games. I am a terrible player. I am too sincere for that.

I am not good at tactics. I hate keeping track of who called who first.

I hate playing cold when I obviously have the hots for you.

It seems like a waste of time and energy.

I never play mind games because I’ve been on the other side.

I have been played with, and I know how much it hurts.

I’ve invested so much into someone who never really made me a part of his life.

I was always kept at arm’s length.

I was getting bits and pieces while I was giving my entire soul into that almost relationship. 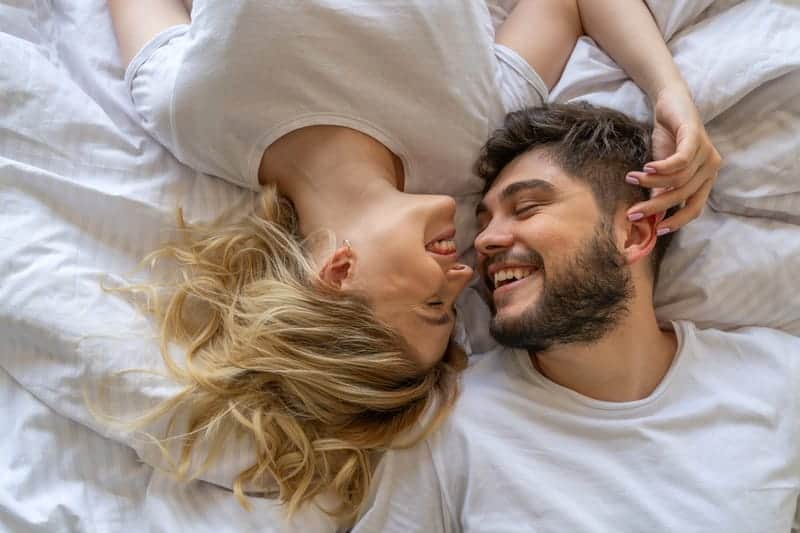 I was living in hope that something will change, that he’ll see my worth, that he’ll feel my love because he was giving me just enough of his attention and affection to make me hold on but never enough to call me his.

I don’t want to go through that again.

I don’t want to do that to anyone else either.

It seems so cruel to play games with someone’s heart.

My heart is not a toy. My feelings aren’t something to be messed with.

I will never again allow anyone to string me along.

If I learn right from the start that there isn’t even a prospect of a relationship there, I am out.

I have to protect my heart from breaking.

I have to protect my soul from hurting in vain.

That’s why I refuse to deal with anything half-assed in this life, especially love.

So please be real with me.

Be the breath of fresh air in this desert filled with fake men.

Be honest with me right from the start.

Tell me your thoughts about me.

Don’t trick me into thinking you care if you don’t.

Don’t allow me to wait for your text for days.

Don’t treat me as a stop along the way and drop by only when it’s convenient.

Make an effort. Be close. Be sincere in your intentions towards me. 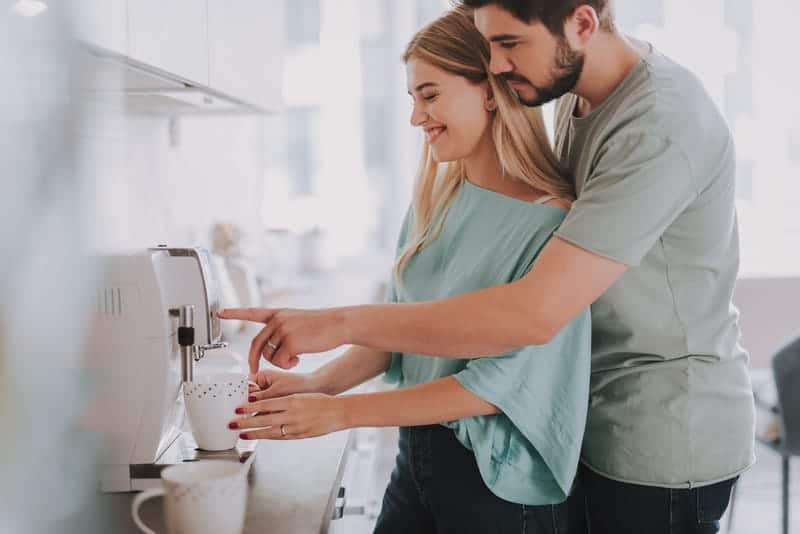 That’s all I am asking. Either you are in this with me or you are out.

There are no in-betweens.

Life is too short for that, and as much as I like you, the respect I have for myself is bigger.

Lay it all out on the table. The good, the bad, and the ugly.

So I know where I stand. So I know if we can have something for real. 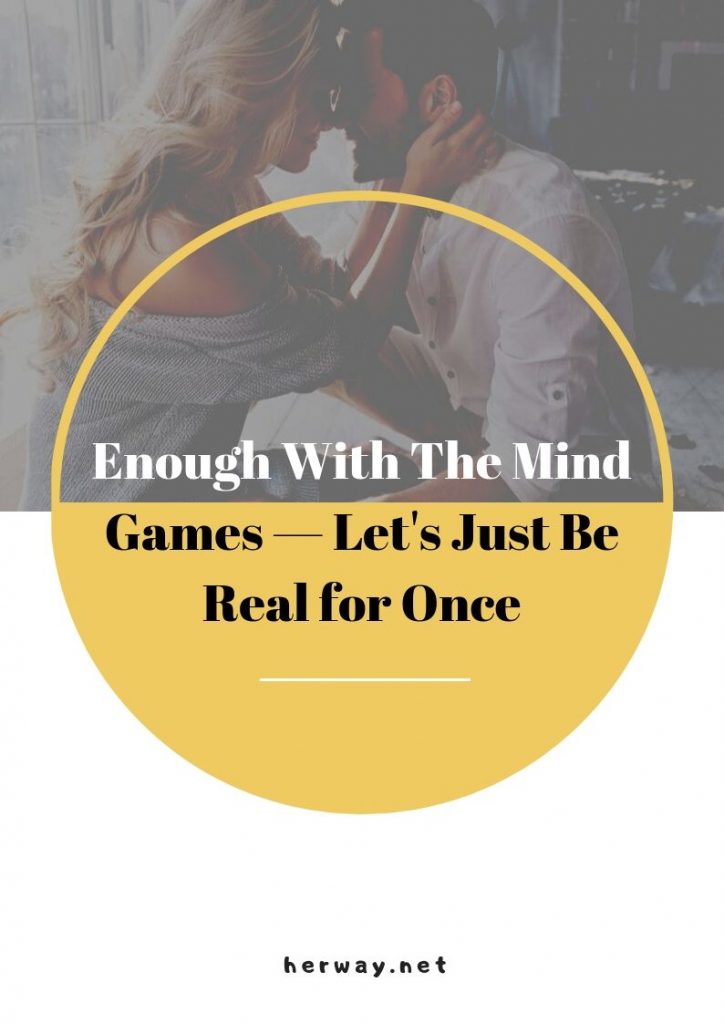