Worrying that your current or potential partner will one day cheat on you? Well, you’re not alone on this one.

More and more women out there fear the plague called cheating by their men because it is, undoubtedly, one of the worst things that could happen to someone.

And wouldn’t it be nice if you could somehow magically know whether your guy will eventually betray you or not?

Lord knows that it would!

And, lucky you, thanks to some recent studies, now we can easily recognize what kind of guys are more likely to cheat on you.

There are certain cheating indicators that can help you decipher whether your guy belongs to the cheating crew.

These indicators are based on personality, age, preferences, and so on, and if your guy can be identified with most of them, you might want to be more cautious before rushing into a relationship.

So, here are some of the latest findings from Ashley Madison (a dating site where people cheat) and Illicitencounters.com! 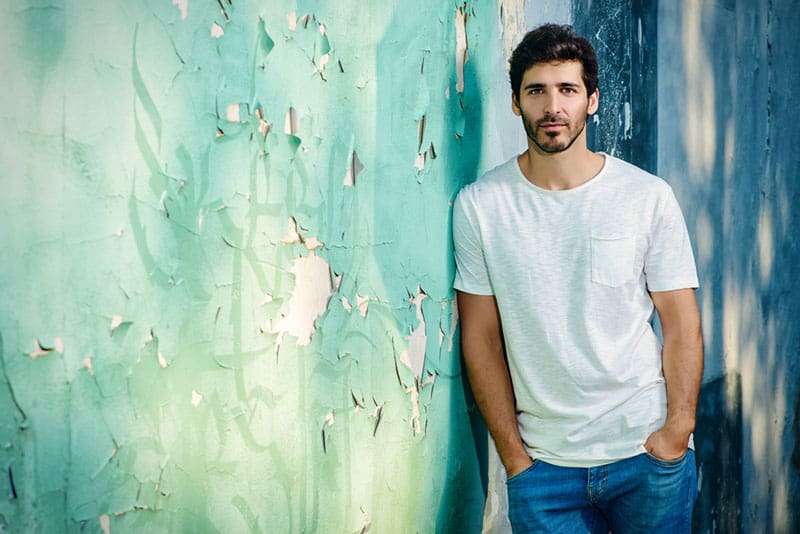 According to Illicit Encounters, men who are taller than 5’10” (1.8m) are twice as likely to cheat on you.

Perhaps taller men seem to appear more attractive (which is also confirmed by some studies) or it is just a vice versa situation where taller men have lower morals and shorter men have higher.

Whatever the reason be, next time you chit-chat with someone on dating apps, make sure to ask them their height and you may also add why you asked it in the first place to see whether they will stutter and reveal their cheating nature! 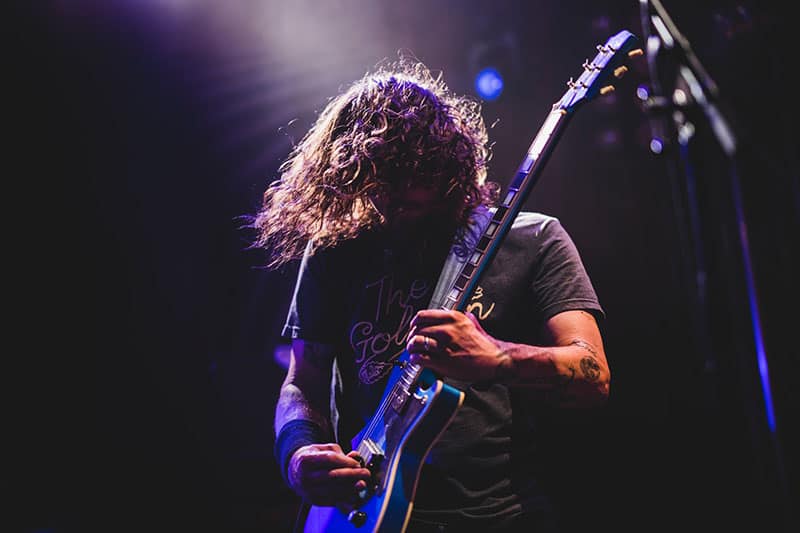 Believe it or not, even your music preference is connected with cheating predispositions.

So, according to the research, 41% of people who cheat also enjoy listening to rock music.

Hmm, maybe the complexity of rock music affects the hormonal balance that triggers the cheating compartment in their brain.

However, if your guy listens to rap music, you can be at ease because rap lovers are the most loyal crew.

Lucky you! So, don’t forget to ask your guy about his music preferences because this might tell you a lot about his true nature. 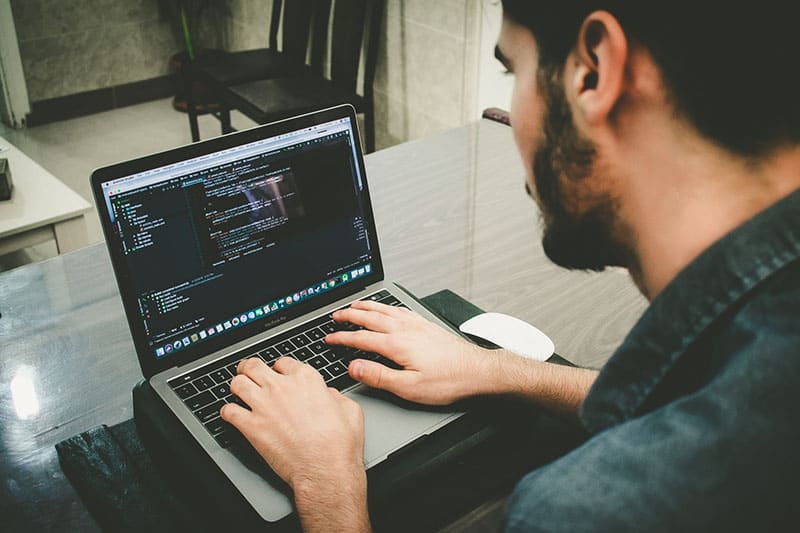 Furthermore, men who work in the IT sector are more likely to be unfaithful. Surprised?

To be honest, it is hard for me to believe this one because the majority of guys who work in the IT sector are introverts, which means they are not that social or outgoing – just think of anti-social Elliot (Rami Malek) in the series Mr. Robot.

But, maybe spending too much time in the virtual world influences them to indulge in cheating ventures and thus forget about real world values.

If their age ends in 9 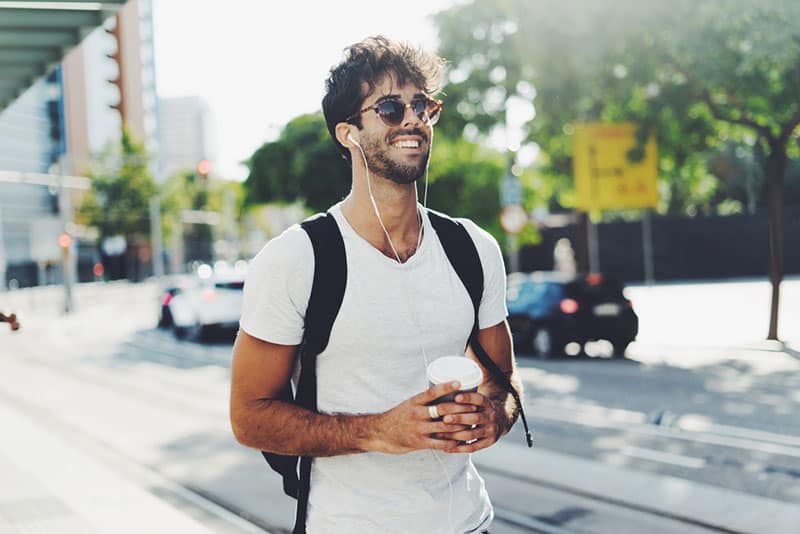 Do you have a partner or have you just met someone whose age ends in 9?

The reason why this is so is probably linked to entering another decade.

With 49, they only have a year left before entering 50 and, apparently, they start freaking out that they haven’t enjoyed enough and done enough shit in that particular decade. 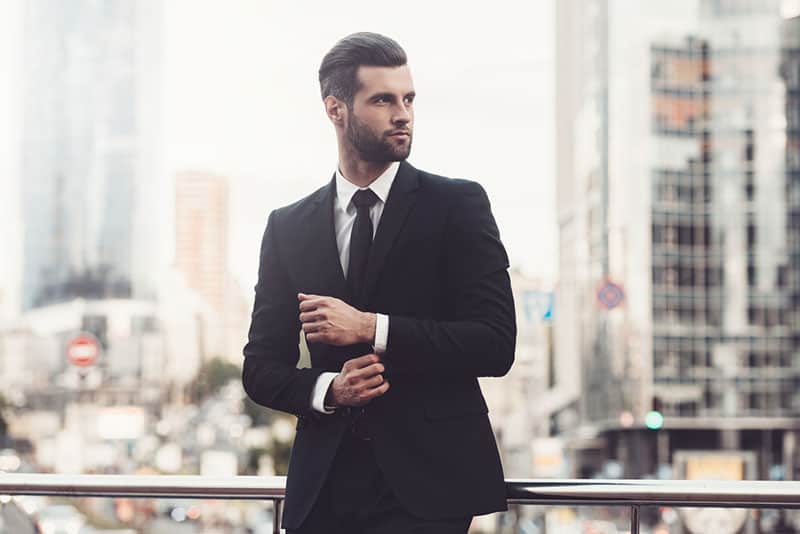 Fallen for a Frenchman? We totally understand you. I mean, who wouldn’t fall for that hot accent of theirs.

It’s really hard to control yourself when it comes to French guys, but maybe in future you should, because sex brand Lelo claims that 75% of French people who participated in their survey admitted to having cheated on their partners.

See also: These 6 Zodiac Signs Are The Ones More Likely To Cheat 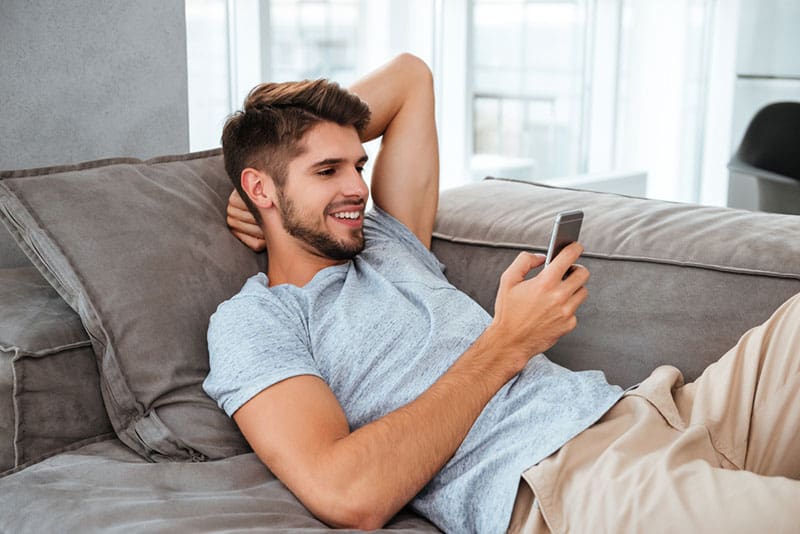 Yup, even spending time on social networks has something to do with cheating.

According to a study from the University of Missouri, guys who spend great amounts of time tweeting are most likely to be unfaithful.

Perhaps you would want to stay away from chit-chatting with guys on Twitter for the time being, or at least until you (perhaps) meet someone who will discard these claims.

All in all, pay attention to what kind of social networks your guy uses and the type of profile he has on them. 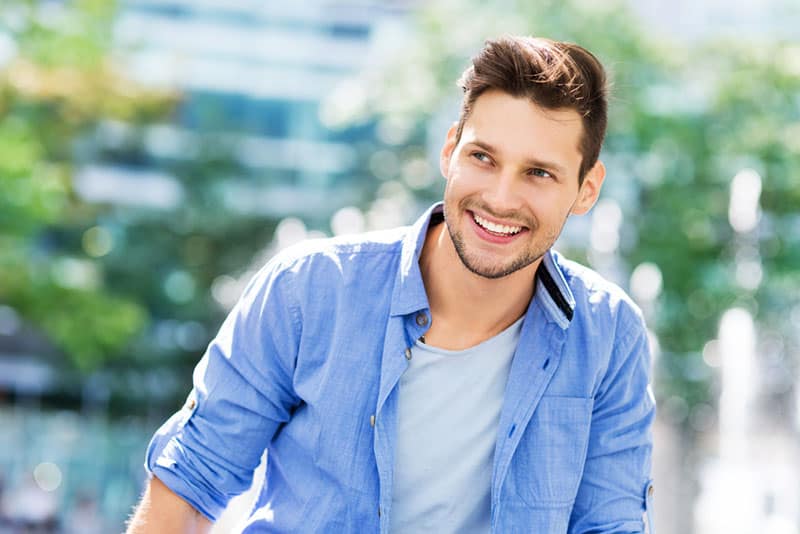 I know that you mean: Really, even a name can be an indicator of infidelity?

But, yes, even your guy’s name can be linked with being unfaithful.

In a survey conducted by Siteopia.com, 2,000 women ranked Wayne as the least trustworthy name.

I guess they all had some bad experiences with guys named Wayne and now they are warning other women to think twice before welcoming a guy named Wayne into their life.

But, who am I to say? Maybe your Wayne will be the total opposite, so you never know until you try.