Someone once told me that giving second chances to someone is like falling into a trap set by the one we’re facing.

I didn’t understand it then, because I truly thought that people could change and regret their mistakes.

I thought that people could one morning wake up and decide that they want to again love and appreciate the person they loved so much and that they wanted to make it up to them. But I was wrong.

At one point you will realize, just like I did, that when people hurt you it’s not an accident. Whoever hurts you, does it on purpose.

Do you really think that a cheater can justify his actions by saying that he ‘didn’t mean it’ or that it ‘wasn’t his intention’?

I am very much aware of the fact that under the influence of alcohol we might not have a sense of judgment but why would he even want to put himself in that situation? And it’s not just cheaters we should be talking about.

He knew that you would be hurt if he told you that you were a ‘bad girlfriend’, he knew how much it would hurt you by saying that you weren’t worth his time and he still said it like it was nothing.

Do you really think that someone who loved you would do such a thing?

Everything that man did to you, he did on purpose. All that abuse, all that manipulation and everything else. 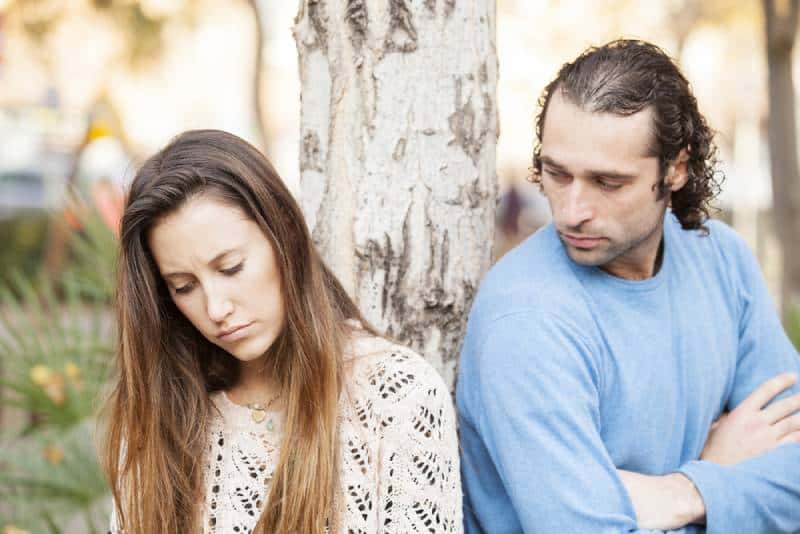 And most of all, he did it knowing that you loved him too.

It’s up to you to determine whether or not you want him in your life but let me just tell you that it takes years to build trust but a second to break it.

Are you really able to forgive him for what he did? Can you say with certainty that he will never again repeat that same mistake?

Can you forgive the fact that he misused your trust for his own pleasure?

You are thinking about giving him another chance. This is, of course, a chance for him to make everything right but it’s not just that.

With trying again, you are giving him free access to your heart and an opportunity to hurt you once more.

You are giving him a chance to once more turn your relationship into a battlefield when it should be a safe haven. 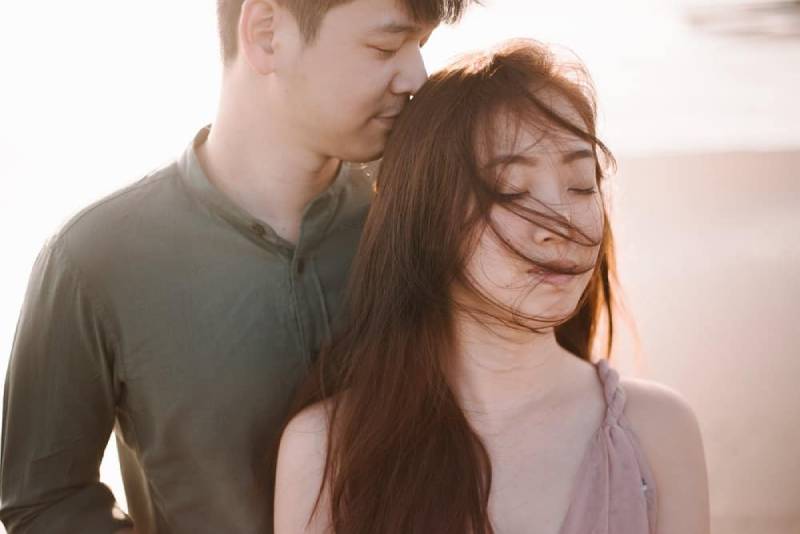 But that exact same man will be lying next to you and you will keep on wondering what would have happened if you hadn’t let him come back to you.

There is a long list of maybes just waiting for you and it doesn’t matter if you choose to take him back or not, you will wonder what would have happened if you chose otherwise.

Unconditional love is a beautiful thing, especially when you realize that there are so many people out there in this world who will never be able to feel what you’re feeling. 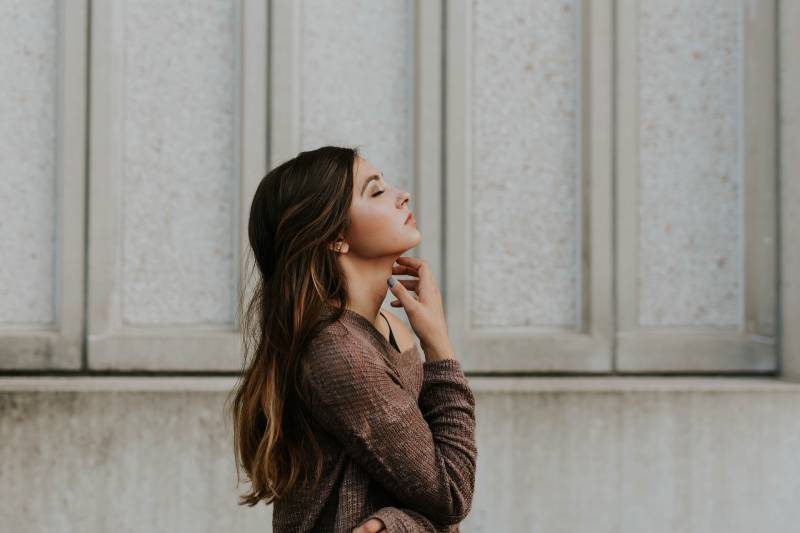 There shouldn’t be anyone telling you that loving yourself is selfish or that there might be anything more important than self-love.

That’s why I think that if you loved yourself enough, you wouldn’t give him another chance.

You wouldn’t give this man a chance to break your heart once more because he does not deserve it. He had his chance and he blew it.

This is your time to shine, dear, so don’t let it slip out of your hands.

You will be devastated and you might cry every time you think about him but that is nothing like the misery you will let yourself go through if you decide to give him a place in your heart again while he does the same thing over and over and over again.

Act smart. I know that your heart is pulling your strings but that is no excuse to treat yourself poorly.

Love yourself enough to walk away from him for good. 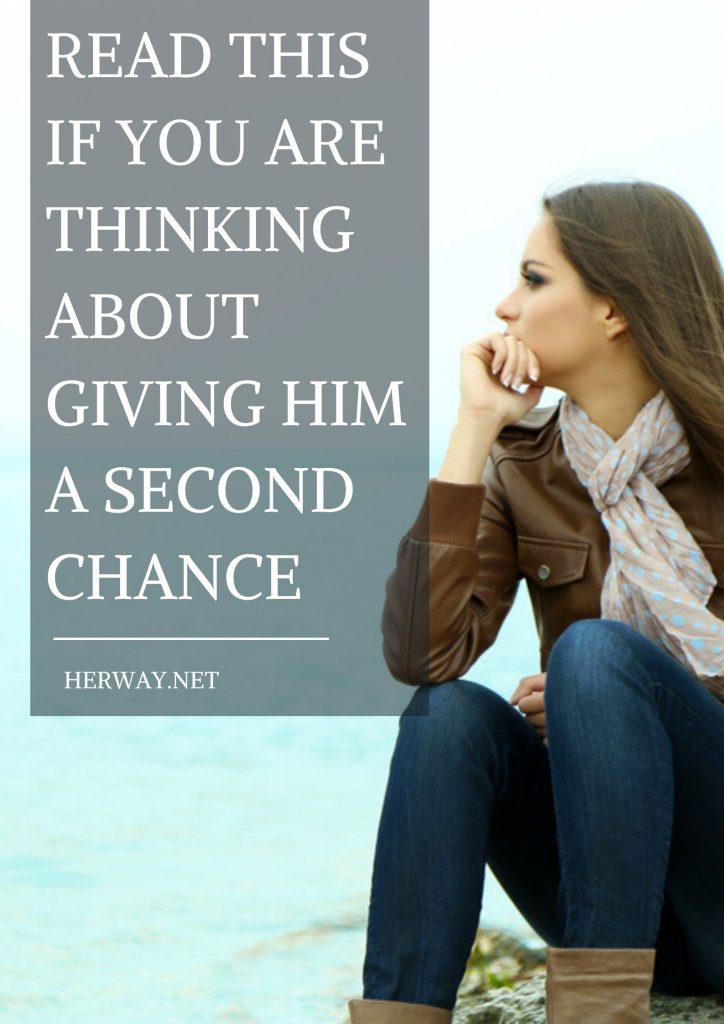