The full moon in August, called the Full Sturgeon Moon, will be visible on Sunday, August 2.

This full moon got its name after the biggest North American fish, the Lake Sturgeon.

This is a fish that has lived in these waters for 135 million years.

Besides its magnitude, the Lake Sturgeon is also long-lived – it can live for around 150 years. However, today it’s quite a rare species.

3 Things You Can Expect From The Energy Shift

1. Reflection on your relationships 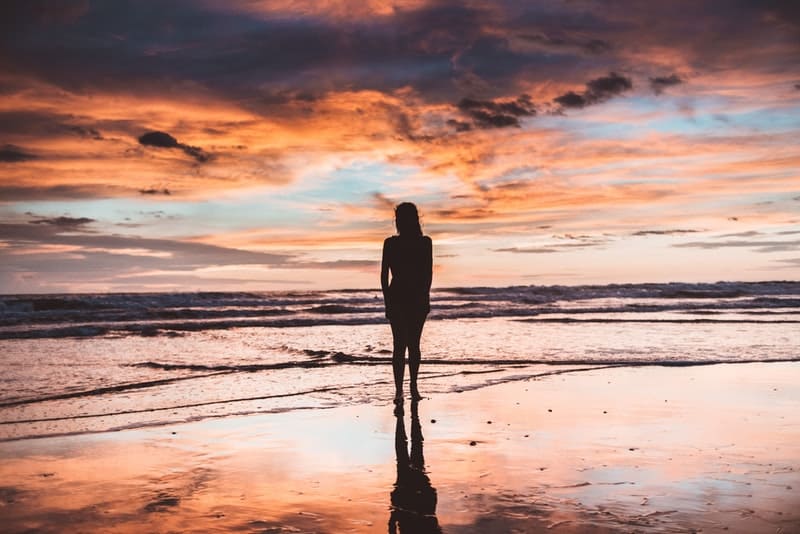 This is the period in which you’ll start thinking about all of your relationships.

You’ll start reflecting on your friendships, romance, and even family relations.

Suddenly, you’ll take off your rose-tinted glasses and start to wonder who your real friends are, which connections are worthy in your life, and who deserves to have a place next to you.

When you start losing some people you thought would remain with you forever, at first you see it as the end of the world.

You start wondering how come this is happening if you were promised positive changes due to this energy shift.

Well, let me tell you one thing. Losing these people is actually a blessing in disguise.

The point is that your vibe doesn’t resonate with theirs, so they don’t have a place in your life any longer.

Believe me when I tell you that you’re better off without everyone you part ways with now. Please, don’t chase them. Let them go. 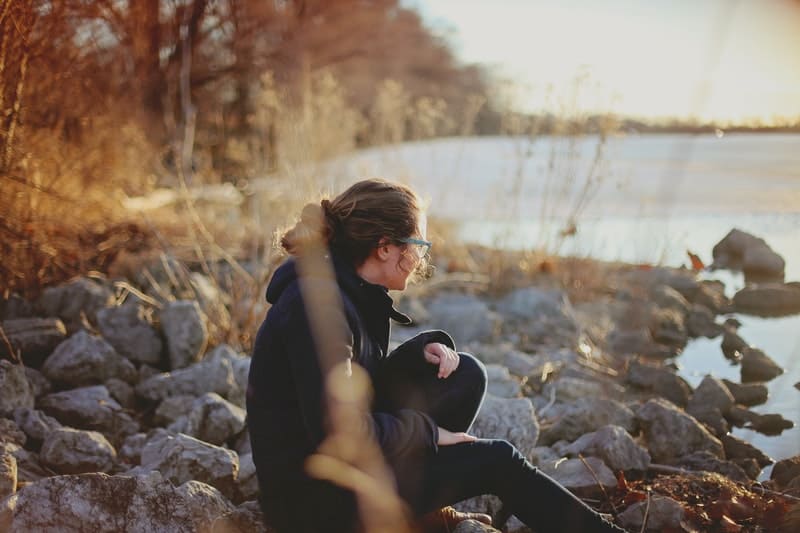 Maybe the most important change in the August 3rd event is the fact that your energy and consciousness will become clearer.

You’ll sense that your mind is sharpening and recognize this time period as an eye-opening experience.

All of a sudden, all of your doubts will magically disappear. The fog will be lifted and you’ll see things you were previously blind to.

Consequently, your decision-making process will become a lot easier once you reach this clarification.

Most importantly, this is the point in time in which you’ll finally figure out your true priorities.

You’ll understand what is important to you, you’ll stop wasting your time and energy on things and people who don’t matter, and you’ll change your focus. 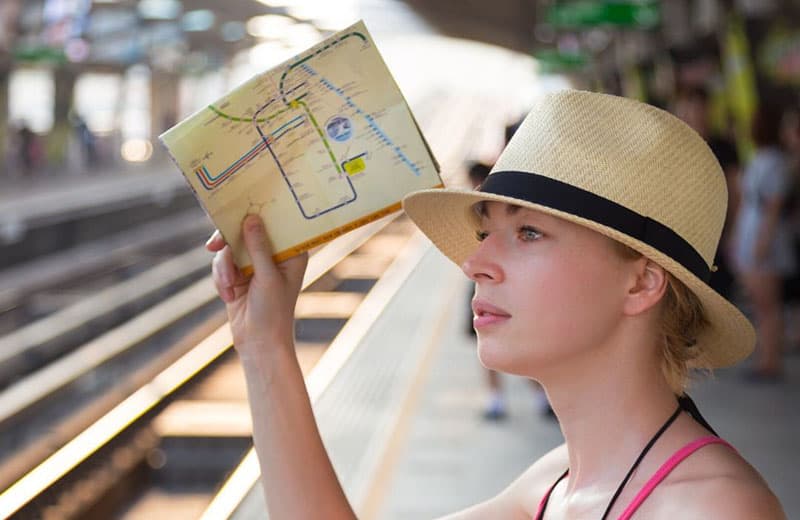 From this point on, your life will start to change.

You’ll discover new things about yourself, starting from your taste in music or food, and ending with some bigger revelations.

Don’t be scared of these changes.

Instead, confidently step into the unknown and leave your comfort zone. Trust me, amazing experiences await you.

What Is A Planetary Scale Energy Shift? 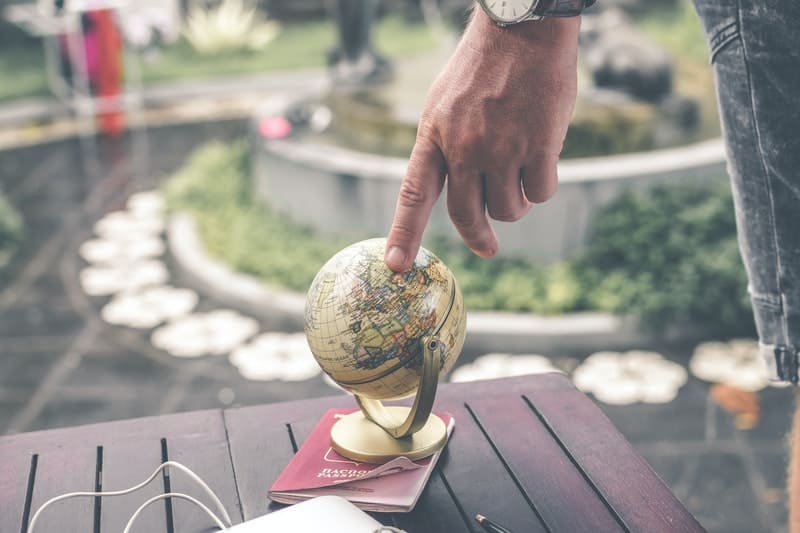 To put things simply, right now, our planet is at the 3.5th dimension and it is shifting toward the 4th dimension.

When you’re clueless about these planetary things, you don’t have any idea of what this means.

Well, luckily it brings good news. This is a sign that our planet is shifting toward positivity.

I know what you might be thinking now. The entire human race is going through an awful crisis, so how could this be true? Well, trust me, it is.

You see, lately, the earth’s positive energy has finally defeated its negative one.

All of this started happening in 2012. 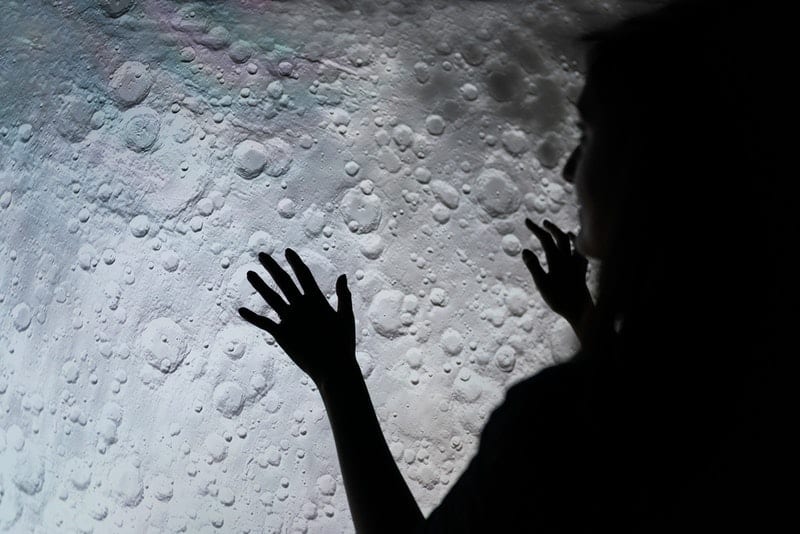 I’m sure you remember this year and its connection to the Mayan calendar and the alleged end of the world.

Instead of being destroyed, our planet shifted energies for the first time in known history and positivity ruled over negativity.

In fact, the period between 2016 and 2020 was the time of the biggest purge known to mankind, a time of turmoil and shifts, which are about to come to an end.

Since March 2020, we’ve been going through a planetary scale energy shift, which means that we’re entering a new, more positive, era.

An era in which everything will fall into its place and where you have the biggest chance of collecting together all the pieces of your puzzle. 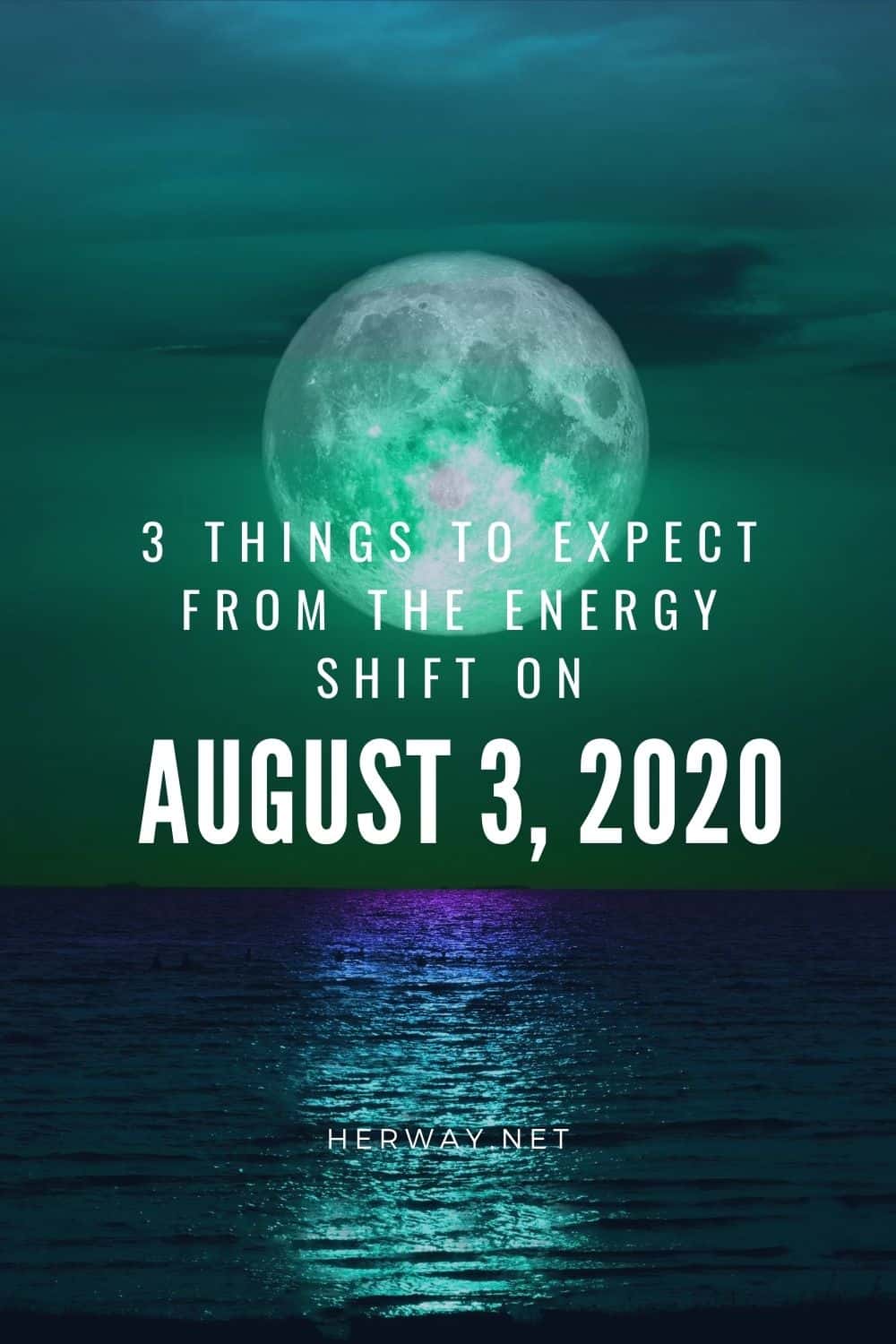