‘’In the field of psychology, projection – or psychological projection – is the denial of subconscious impulses by the human ego.

For instance, someone accusing their partner of cheating when they’re actually the one engaging in the scandalous act is projecting.

A jealous co-worker who accuses everyone else in the office of being jealous is projecting; secretly, they’re jealous of just about everyone with a modicum of success. And so on.’’ – Unknown

Now that we’ve covered exactly what projection is, let’s discuss how narcissists use this devious tactic to get their victims right where they want them.

Firstly, it’s important to note that narcissists aren’t the only people in the world who use this tactic.

I’m sure you have engaged in this to some mild degree as well, just like I have and a bunch of other perfectly ‘normal’ people out there. 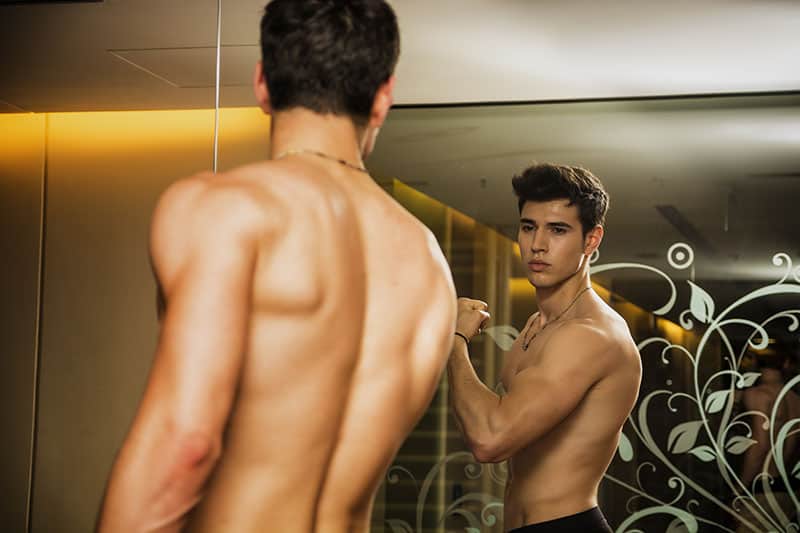 But the difference is this: You and I don’t make a habit out of doing this and afterward we usually feel a sense of guilt about it.

But a narcissist doesn’t. A narcissist uses this on a regular basis and it’s his weapon of choice, which he uses gladly and frequently.

A narcissist uses projection in order to make his victim feel disvalued and inferior.

It is his tactic to render them helpless and powerless to get the most out of them.

And while he’s doing it, there is not an ounce of guilt about it. Just pure evil and satisfaction from watching you squirm.

His lack of empathy and a sense of grandiosity make him feel superior to you and his inflated sense of self makes him feel like he has every right to impose this on you. 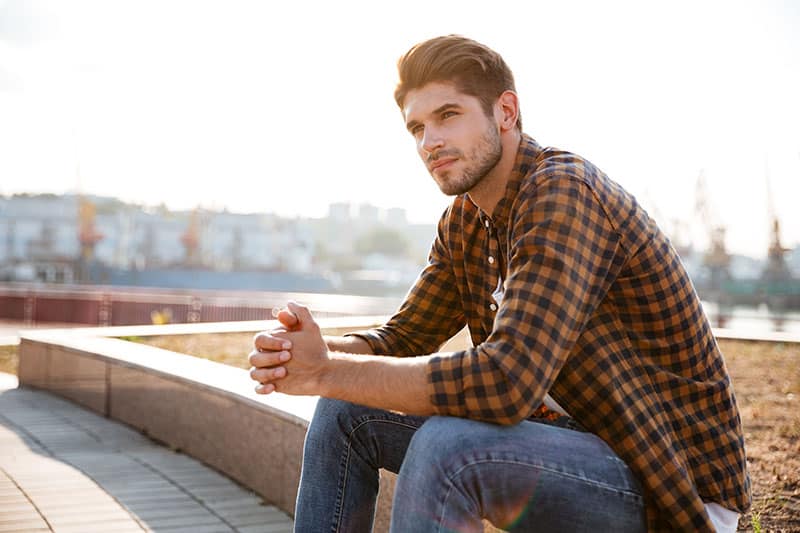 There are plenty of reasons why narcissists use projection on people. Some of them are as follows:

And here are all the ways a narcissist will use projection to manipulate you, get you where he wants you and how you can put an end to it.

Contents show
1 1. He will call you out by guilt-tripping you
2 2. He will mimic your behavior
3 3. He will slander you
4 4. He will shamelessly play the victim card

1. He will call you out by guilt-tripping you 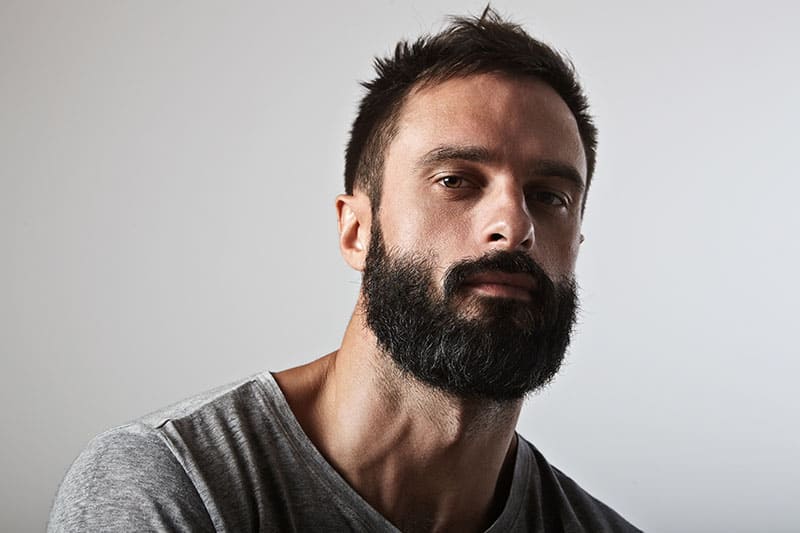 A narcissist will call you out for a few reasons. The first reason may be the fact that he wants you to do something for him.

Instead of asking you like a normal person, he is going to use guilt-tripping to get you to do it with certainty.

The other reason may be that he wants you to feel attacked and this is the best way to achieve it.

Sometimes they just feel like doing it out of boredom or pure malice and there’s nothing you can do about it.

If you don’t respond, he’s going to get really frustrated and resort to verbal abuse.

This is what you should do: After a while, it’s going to become easy to recognize the patterns and see his behavior for what it is—a desperate attempt at demeaning you in order to boost his ego.

If you don’t take the bait and instead resist the urge to respond, he’s going to have nothing left to do but find other ways to feed his ego and leave you be.

2. He will mimic your behavior 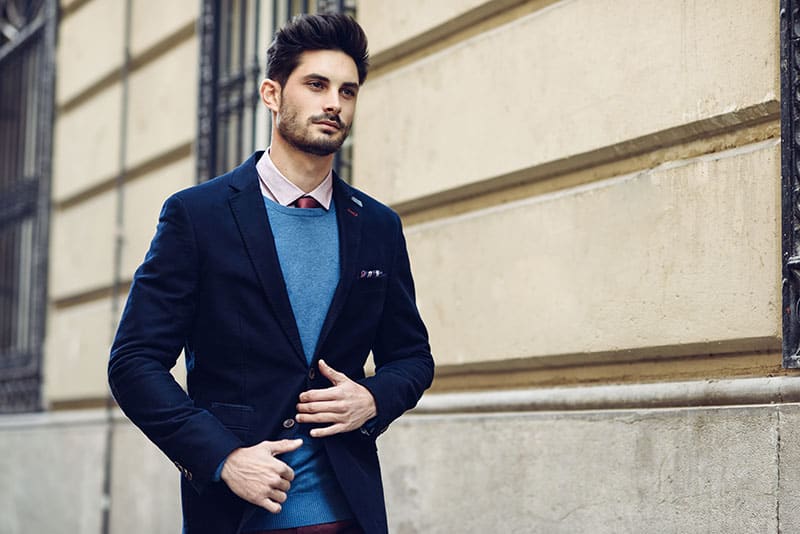 Since a narcissist feels zero empathy, all he can do is observe you and learn how to behave like you and trick you into thinking he’s got emotions that aren’t really there.

That is his way of blending in and pretending to be just your average Joe.

This is all successful for a while, because he is an expert at mimicking other people’s behavior and hiding behind a facade but after a while, he’s going to need to take the mask off and show his true colors and that’s when his whole ploy will start falling apart.

This is what you should do: Be alert. Keep your eyes wide open and take everything with a grain of salt.

Sooner or later, everybody’s true colors rise to the surface. And he is no exception.

One day, he’ll get tired of pretending and you’ll see exactly what he’s doing.

3. He will slander you 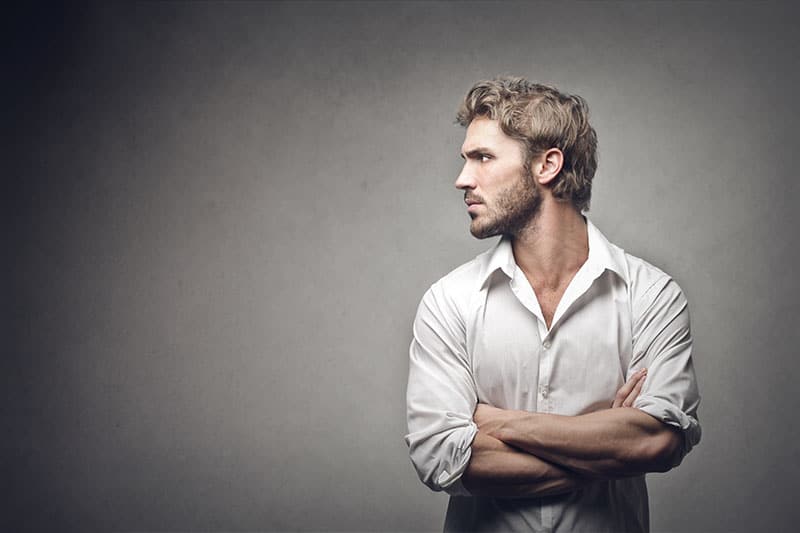 If a narcissist engages in this projection tactic, he must have strong feelings of disdain for you, through no fault of your own, of course.

Assassinating one’s character is a deeply personal matter that stems from feelings of powerful jealousy and hate.

He is either trying to get even with you for whatever reason he tells himself or he wants to gain people’s sympathy through slandering you and showing you in a deeply negative light.

This is what you should do: Firstly, don’t go into anxiety mode. He is clearly desperate if he’s going after you this way.

Secondly, don’t forget that those who know you won’t doubt you for one second.

And if this is happening at your place of work, immediately speak to your supervisor and request action is taken.

4. He will shamelessly play the victim card 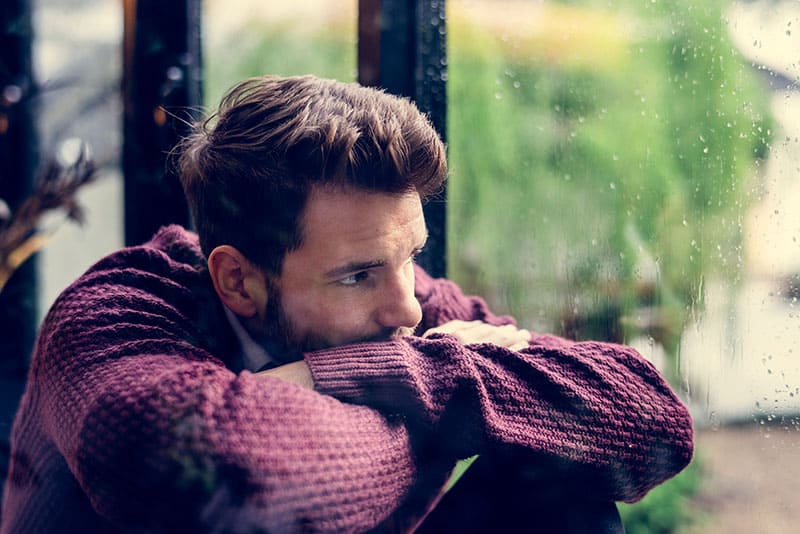 Why? Because he enjoys using this card to exploit naive and kind-hearted people.

A narcissist loves hitting where it hurts the most.

And he knows that people will always feel sorry for those who seem to be victims of any kind of injustice.

And the other reason is to paint a false picture of you as an evil figure—somebody who has done him wrong and who needs to be punished.

Narcissists enjoy making fools out of people and getting somebody to see them as a victim is a true example of that.

This is what you should do: Don’t worry about the opinions of unimportant people.

And don’t offer your help to somebody you don’t know unless they’re clearly in grave need of it.

Respond only to those you know well and avoid getting in a narcissist’s web of lies and deceit. 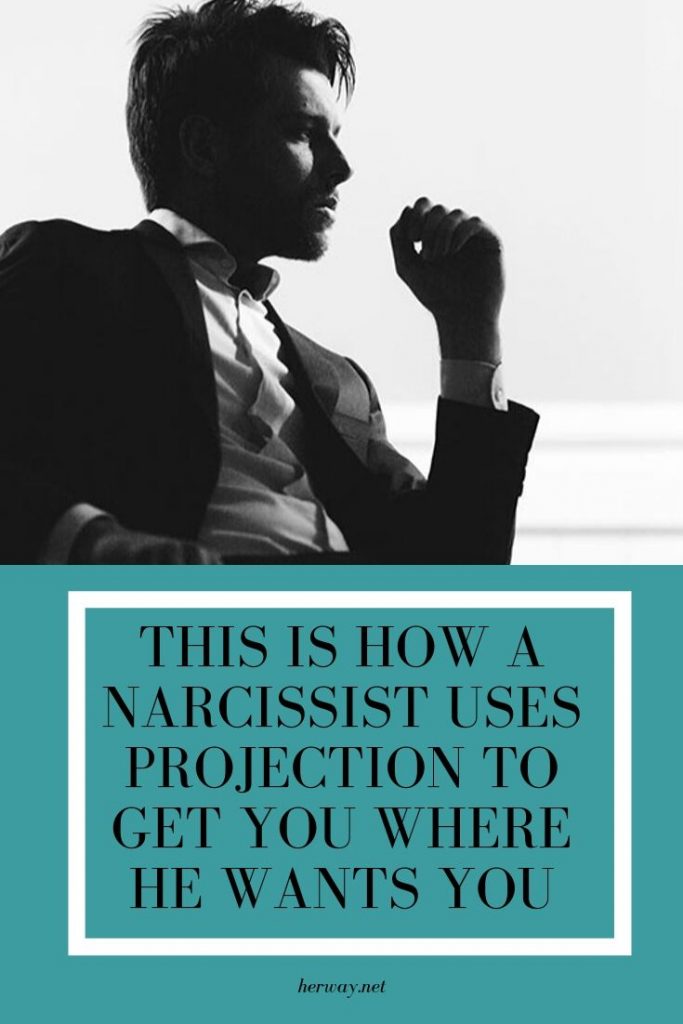