You know that gut-churning feeling you get when a narcissist tells you you’re a difficult person to love?

Well, the only reason they say it is to mask their own inability to love you the amount you deserve.

When a narcissist is quick to judge you on your flaws (and never lets you forget them) he is only doing that because of his own imperfect sorry ass, knowing that if he makes sure to make you feel bad, you won’t be focused on his shit.

Narcissists need to make you feel bad about yourself so they can boost their fragile ego and feed off your insecurities, because they are utterly unable to focus on their own issues from which their horrific behavior stems in the first place.

When a narcissist emotionally abuses you and strips you of your security and comfort, he is doing that because he sees something good and genuine inside you that he doesn’t possess and knows he never can, so he makes you feel bad out of pure envy and malice.

When he yells at you, puts you down and never lets your true colors shine, know that the only reason he is doing that is because he can’t control his emotions. 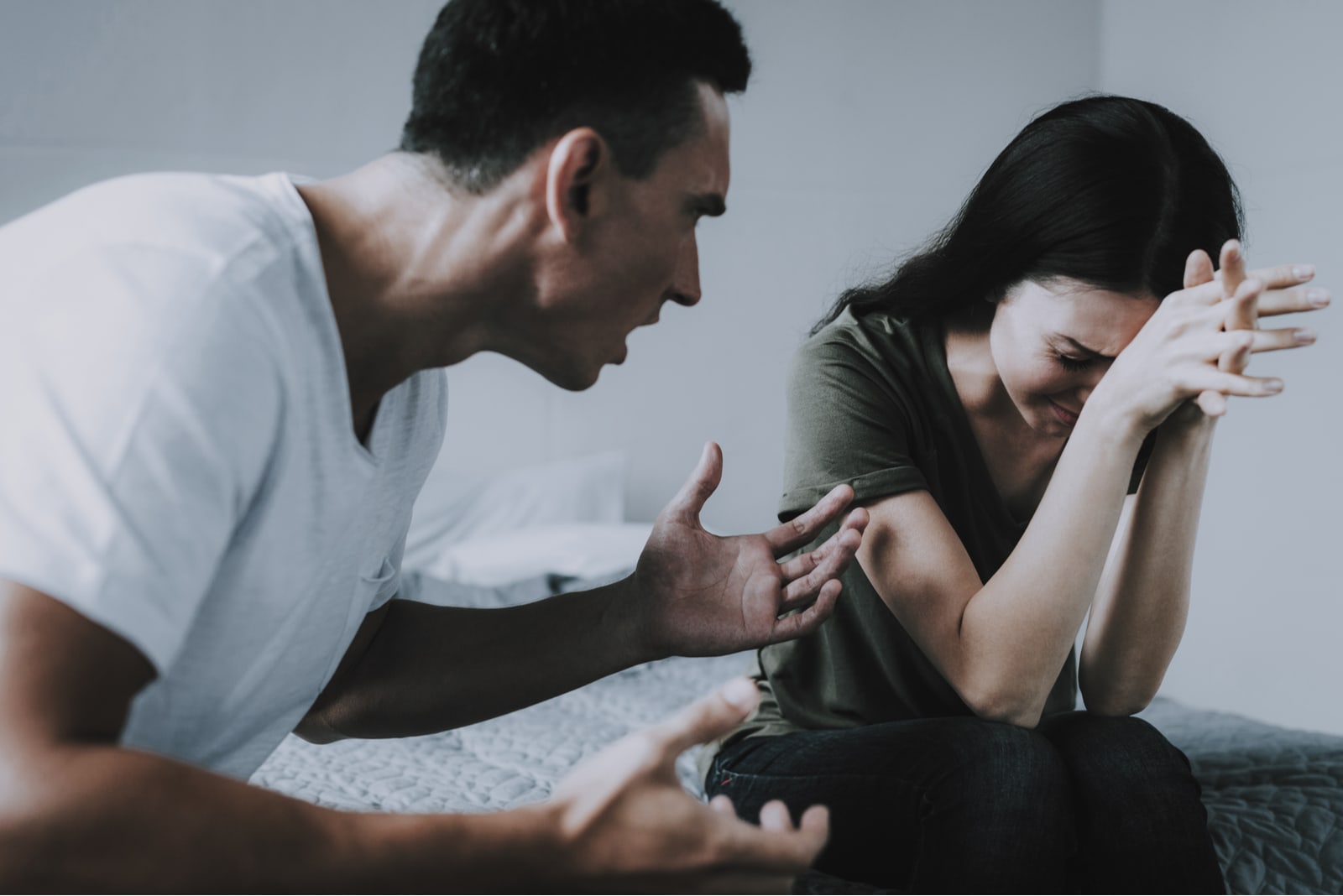 He is deeply flawed, messed up and unable to be fully pleased with himself. This is in no way your fault.

His emotions are wildly out of control and he is making you the fall guy for his shortcomings.

When a narcissist makes you feel like there is something constantly wrong with you and you can’t seem to do anything right, know that there is nothing you can do to please him.

Whatever you do and however you do it, it will never be enough and all your attempts will be in vain, due do his seriously unrealistic expectations of you.

See, he is unable to achieve anything for himself, therefore making you feel incapable simply to make himself feel better.

Fights with a narcissist are a battle you are always going to lose.

He is not going to stop at anything to completely emotionally destroy you and instead of going into it with them, it is smarter to nod along and walk away from him . 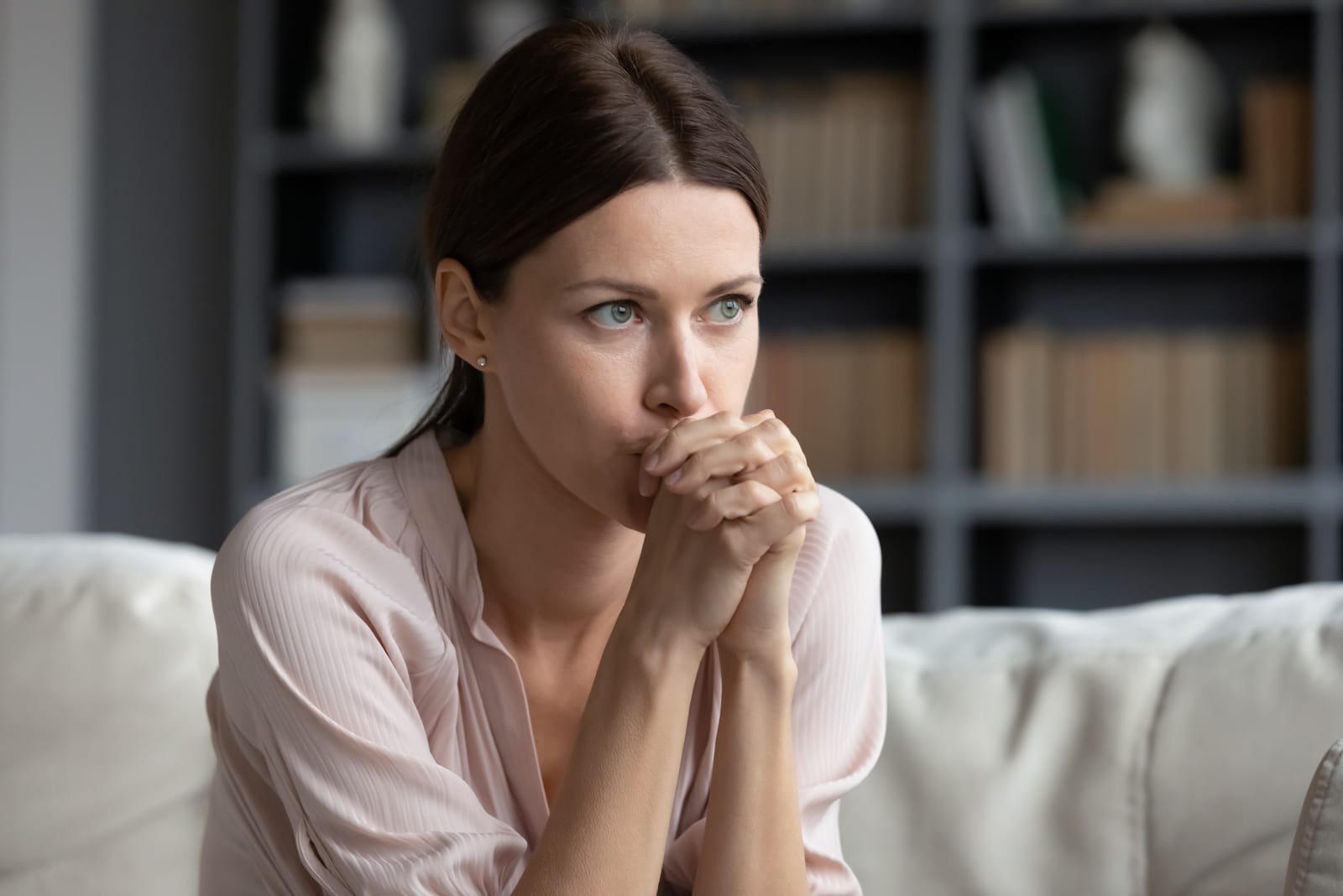 The best you can do is recognize this behavioral pattern, learn to not let it affect you, knowing it’s not you, and walk away, letting it all go in one ear and out the other.

Narcissists will do their best to make you feel too sensitive when you try to talk about a sensitive subject and air your troubles.

They will make you feel weak and vulnerable for trying to work on your issues, be that your individual or your joint issues.

Any normal person would never try to diminish your worth and self-love due to your will to be honest about your problems.

But narcissists will make you feel crazy and seriously question your judgment with their proven tactics. 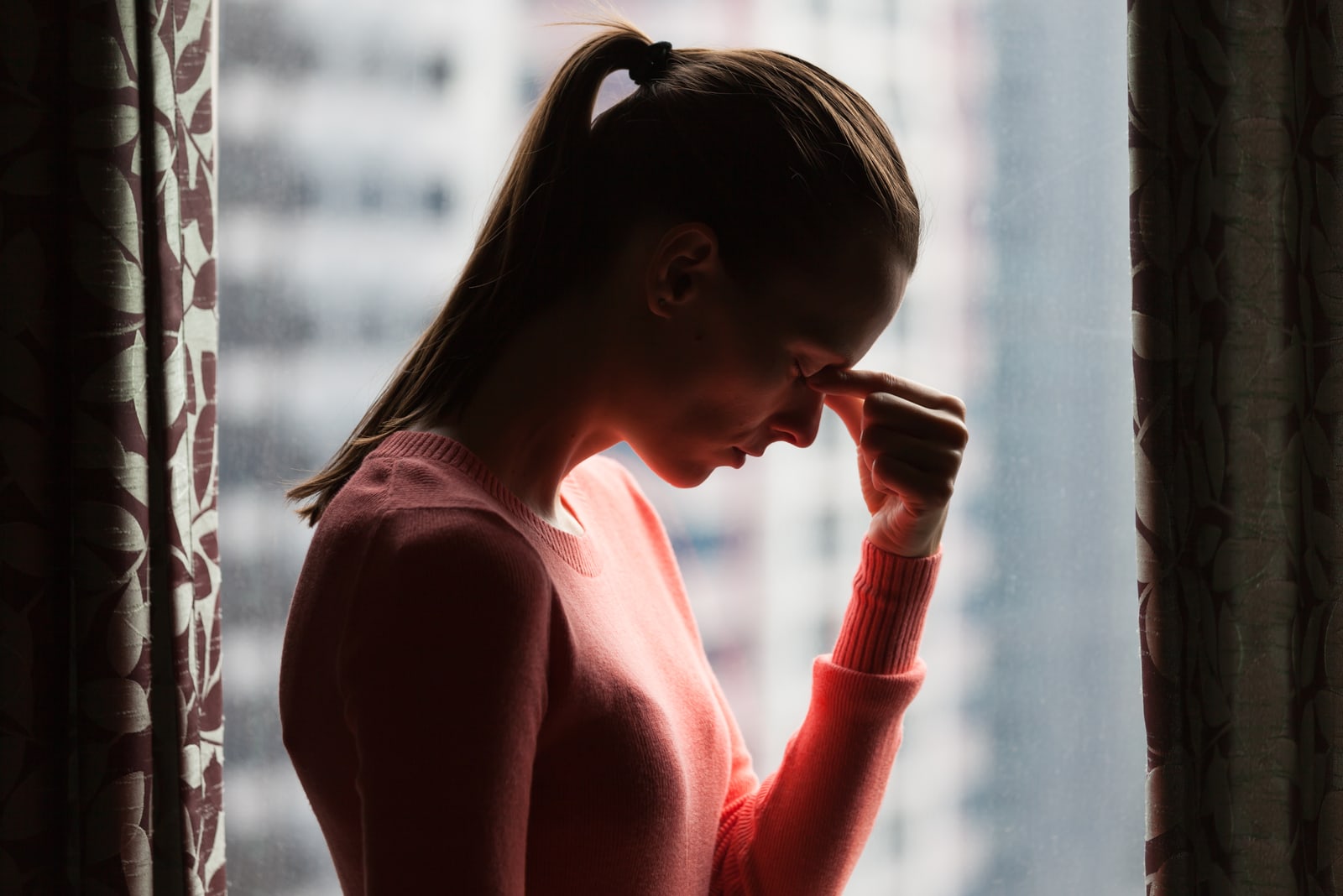 But when you show them that you don’t need them and that you see right through their obsessive need to control you by seemingly doing something nice but only to use it to make you feel bad later, you’re going to make them see you’re not as easy a prey as they’d hoped you were.

When a narcissist makes you feel guilty for having good, healthy relationships with other people (friends and family) he is only doing that because he is scared you might leave him if you spend enough time with people who he knows bring out the best in you.

When you find yourself stuck in a web they’ve made, feeling there’s no way out, know that you are the only one who can escape this by not letting him control you.

He needs to believe that he has all the control over you by making you feel like you can’t survive without him but in fact, it’s the other way around!

Show him you are not afraid of him and that you are perfectly capable of living without him and watch him squirm with insecurity and nervousness.

When you make him see you don’t really need him, he will finally be rendered powerless and his reign over you will be over.

Escape his villainous treatment and show him how good you are on your own. He will be nothing but a mere shell of a person, unable to live without you to feed off. 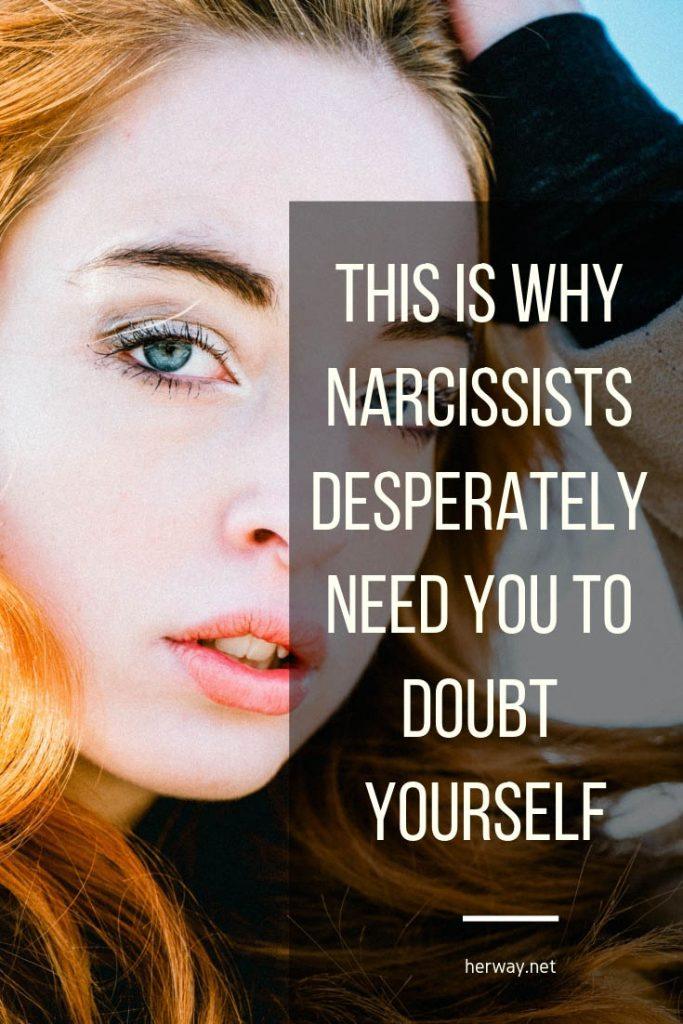 Can A Narcissist Be Faithful? Everything You Need To Know Her Way

[…] If you try to confront them, you’ll be faced with a complete refusal to take responsibility. The narcissist will use manipulation and emotional abuse to make you doubt yourself. […]