“I was told not to hurt the heart of whom I care. But when I was so busy taking care of that heart, I didn’t notice my own was bleeding…” ~ Unknown

You made a huge mistake.

You’ve lost the most precious thing in the world. And it’s all your fault.

You took her for granted.

You weren’t paying attention to anything she said. You kept her around just to amuse yourself—you were bored so you decided to have ‘fun’ with her. You wanted someone to occupy your thoughts. You were never serious about her.

And the thing is, she was serious about you. She wanted to give her heart to you on a silver platter. The thing is, she never took you for granted. She was there for you whenever you needed her.

You were never there when she needed you.

You gave her zero emotional support. The thing that makes your ‘love story’ even sadder is that you knew what she had been through. She told you her life story and when you heard it, you cried your eyes out. Why were those strong emotions gone all of a sudden? They weren’t gone—they never existed.

You told her you will take care of her—you will cherish her. But, somehow, your words faded away as your relationship grew. Although you knew she went through hell and back and she’s finally happy now (at least she thought so) with you, you betrayed her. 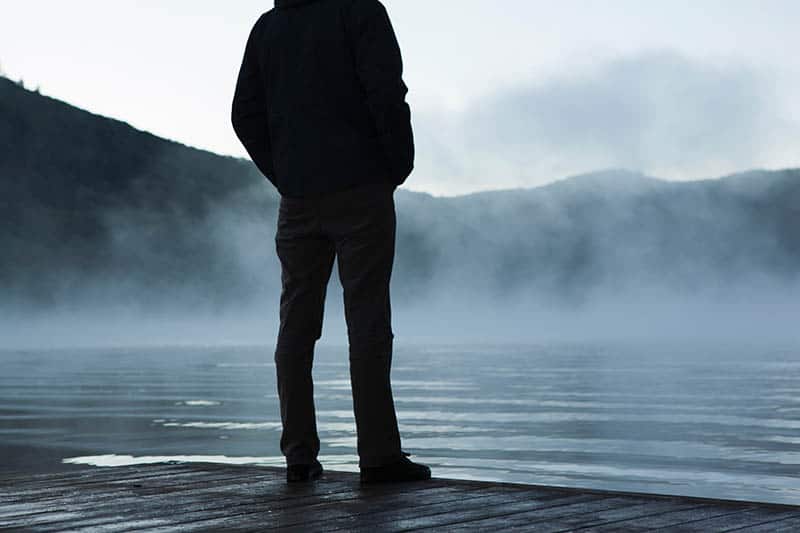 You made the same mistakes as the one before you.

You made her love someone else.

She is a strong woman—nothing can bring her down. She still hopes she will take that hopeful leap with someone into a happy future together. She never lost hope—she will always keep trying. She is a fighter.

That’s why you didn’t break her. She is much more than you thought.

You made her love someone else because you made her think she’s not important.

You see, she is the kind of person that will put up with you and give you a lot of second chances—but only to a certain point. Then, she will cross you out like you never existed and she will move on.

To her, you will become a shadow—someone that she used to know but forgot. And she is not sorry. She doesn’t hold any grudges. She understands you are the way you are and it’s not up to her to change you. Only you can do that—but you are too weak to admit it to yourself. You will never change.

You’ve lost her because you ignored her heart and you denied her a chance of happiness.

You’ve lost her because she is not afraid to take what she wants and needs—and she needs someone with which to share all the love she has.

You made her love someone else every time you failed her.