I asked myself the same questions over and over again till I figured it out.

Like most of us, the only way to figure things out is to experience them on your own skin—to fail miserably so you could go back up. Sometimes there is no other way to move forward than to experience pain.

That way you can learn from it. You can make a twist on that pain so it has a positive outcome.

The moment of epiphany for me was that tiny split of a second in which I realized that life is too short for almost relationships, half-assed promises, and half-assed men.

The moment when I finally came to my senses and realized I deserve more—I deserve better than this. I deserve someone who cares about me the same way I care about him and nothing less.

That moment didn’t come easily. It took its time. It took draining me of emotions to the point all I felt was complete numbness.

My head was full of unfulfilled promises, lies, and games he played with me just because he knew he could. I let him get too close without getting anything in return.

I thought time will do its thing—he will grow, he will change, he will make me his priority, he will step up his game and be the man I always considered him to be under that boyish façade he was carrying around. I thought wrong.

Waiting for time to solve my relationship with him just made things worse. He was really just a little boy who was testing my limits.

He decided to play with my feelings till I reached my breaking point.

When I finally broke, I learned how to stop caring about somebody who doesn’t care about me. That’s why I want to share the things I’ve learned with you.

Maybe they will help you as much as they helped me. 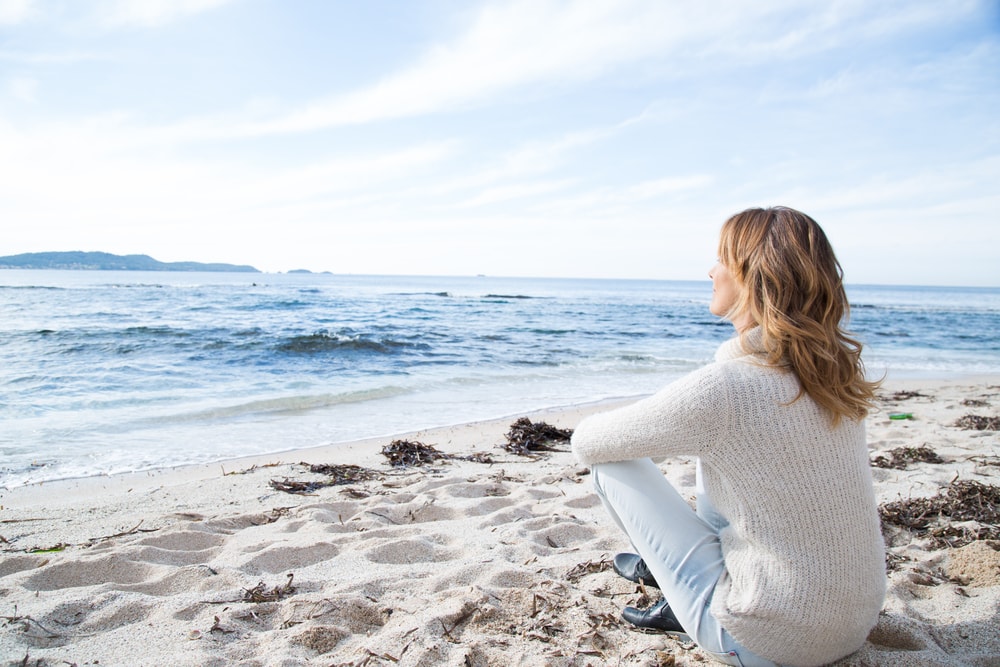 It’s really difficult to make that cut. To make a decision that you are your own priority and that you shouldn’t settle for anybody who treats you like you are not enough.

But trust me—after the initial blow of sadness and loneliness, things start to look up. You find a way to rebuild yourself and demand the things that you deserve.

Open your eyes and see him for who he really is 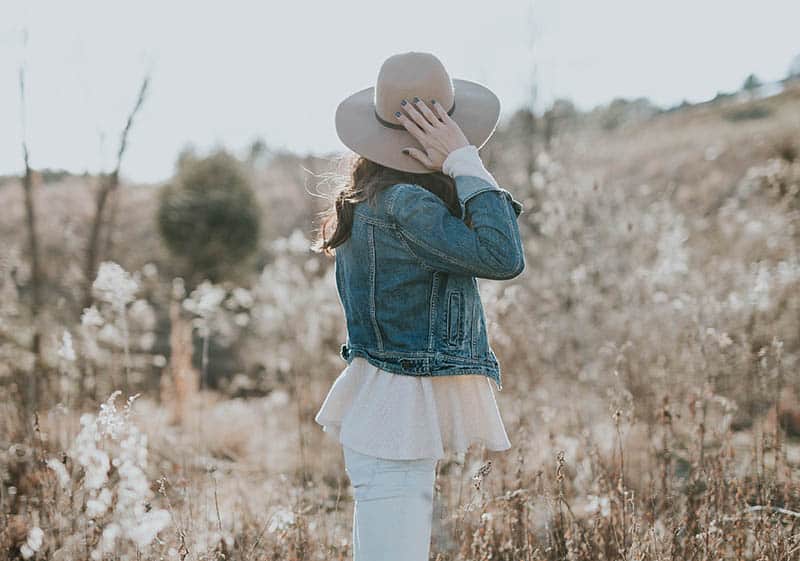 Being in love oftentimes clouds our judgment. It makes us create some idea in our heads about the person we care about that has no real connection with him.

If he is manipulating you, playing games, lying and avoiding commitment of any kind, he is surely not the ’Prince Charming’ you made him out to be.

Once you get a real picture of who he is and what he is doing to you, his charms start to wear off. He is not as amazing as you made him out to be and you start caring less and less each day. 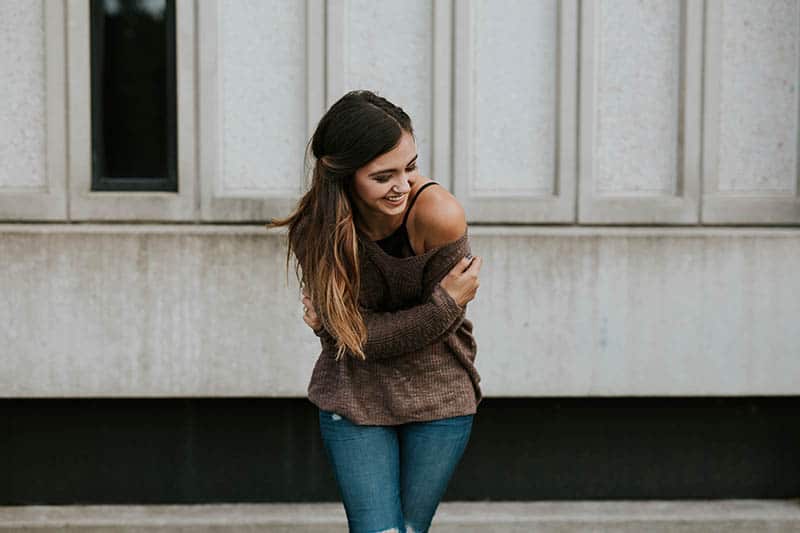 If he is doing the same things over and over again and you just keep giving him an endless number of chances, nothing will change. He will just do the same because he will rely on you to forgive him every time.

He will look at you as his safety net—someone he can rely on to always be there.

You don’t want to be a simple safety net to somebody you care so much about. Especially when he is something so inconstant in your life.

Put yourself first. Make yourself happy and make your own dreams come true. Don’t depend on anybody else to do it for you.

Don’t look for him to provide you with the happiness he never will. It’s in your hands. 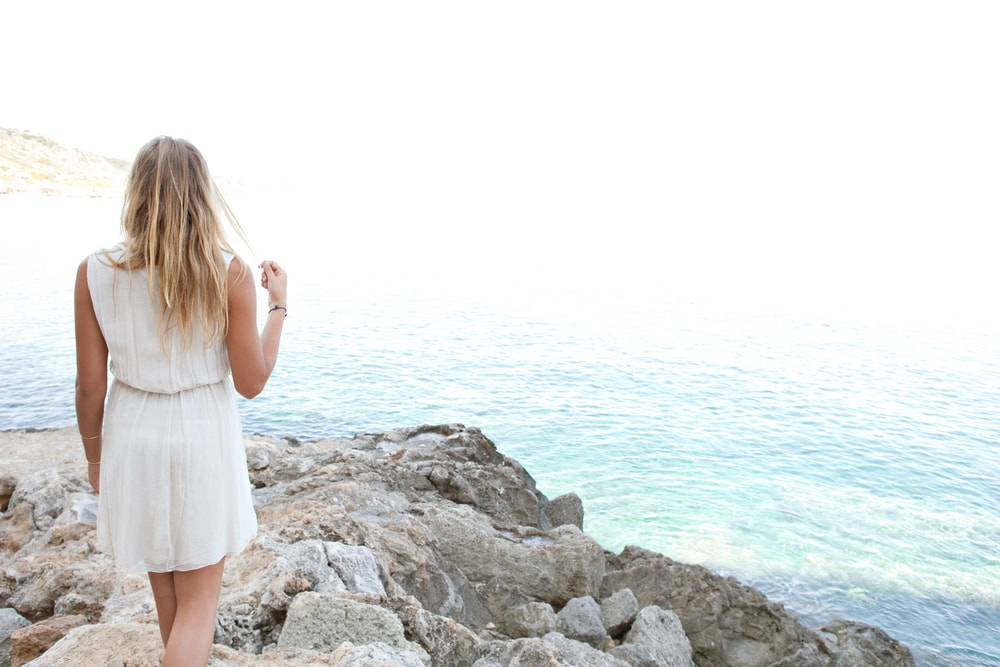 If your heart and brain aren’t in sync, you are in a bad relationship. The heart feels what it feels there is no questioning that, but the heart can be deceitful, too, which is why there are so many bad relationships out there.

That’s why we often settle for less than we deserve.

So, when you finally decide it’s time to stop caring about him, make sure to listen to your brain when he starts texting and calling. Don’t buy into his lame excuses—you’ve heard it all before.

Let him talk and notice how boring it all becomes. You will never hear anything new, just the same dumb excuses every time. You are better than that. 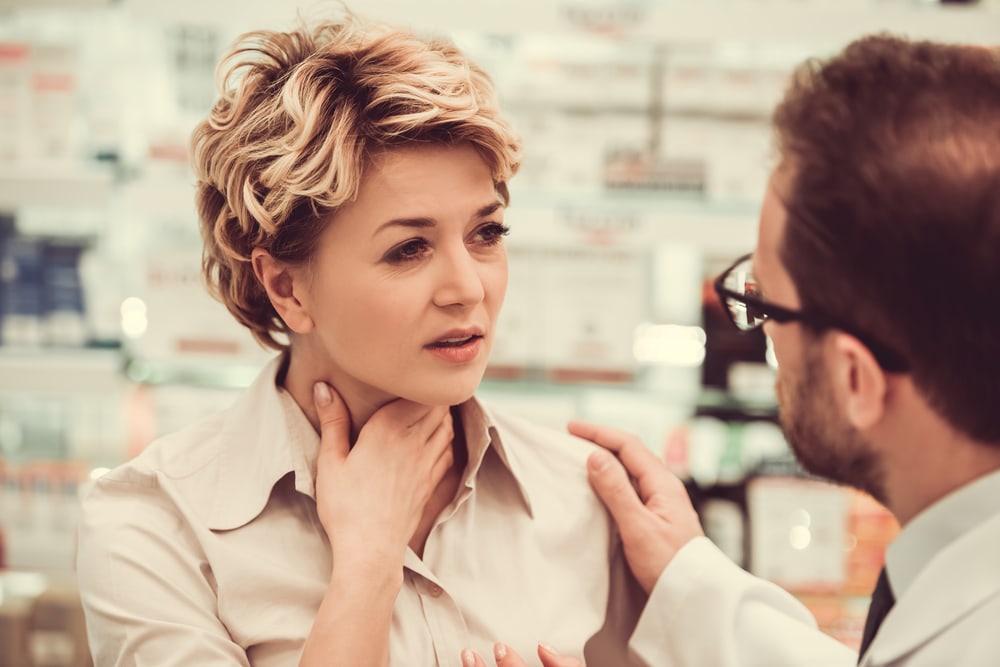 Demand that the love, respect and validation you give to someone be given back. The mistake I made is that I wasn’t clear with myself about my own standards.

I didn’t value myself enough. Out of fear of losing him, I let him make a puppet out of me. I should’ve never done that—I am nobody’s toy.

I had to have a long and meaningful conversation with myself and establish what the standards should have been. I decided that I will never let anybody take me for granted.

It helped me in the future and it made me see all the things I was letting pass loosely.

Establishing standards gives men a clear set of boundaries that are not to be crossed.

No, you don’t have to act bitchy and make somebody feel like you are their boss, but you have to make sure that both of you know which things can’t and never will be tolerated.

By leaving him you will gain so much more 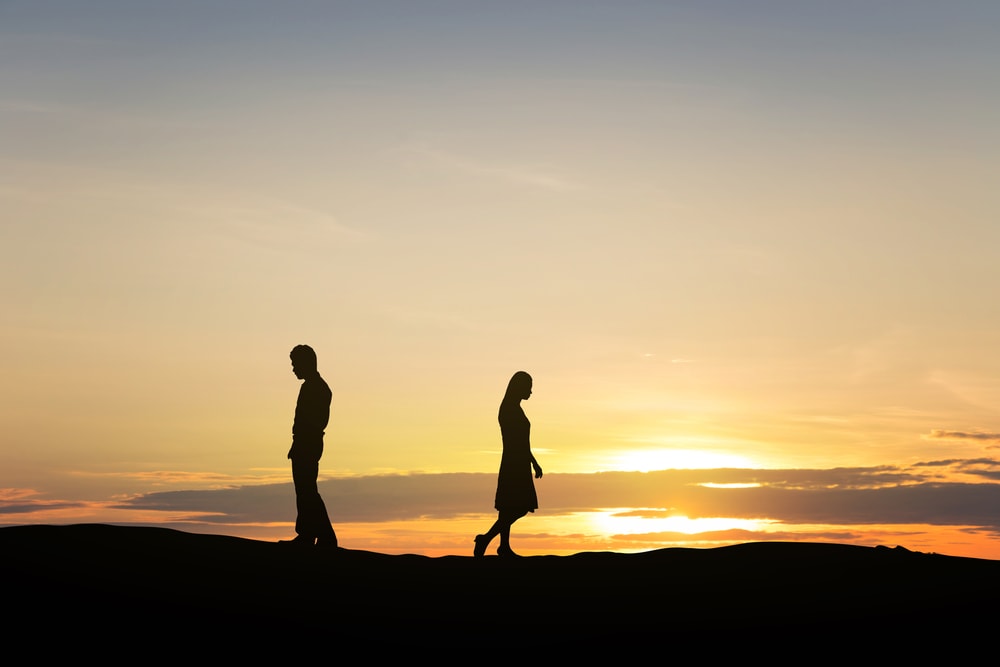 There is that thing called harmony—that state of inner peace that is priceless. That’s the first thing you will gain when you say your final good,bye to him.

By saying goodbye to him, you are saying hello to yourself.

It’s time to stop caring about those who clearly don’t care about you. 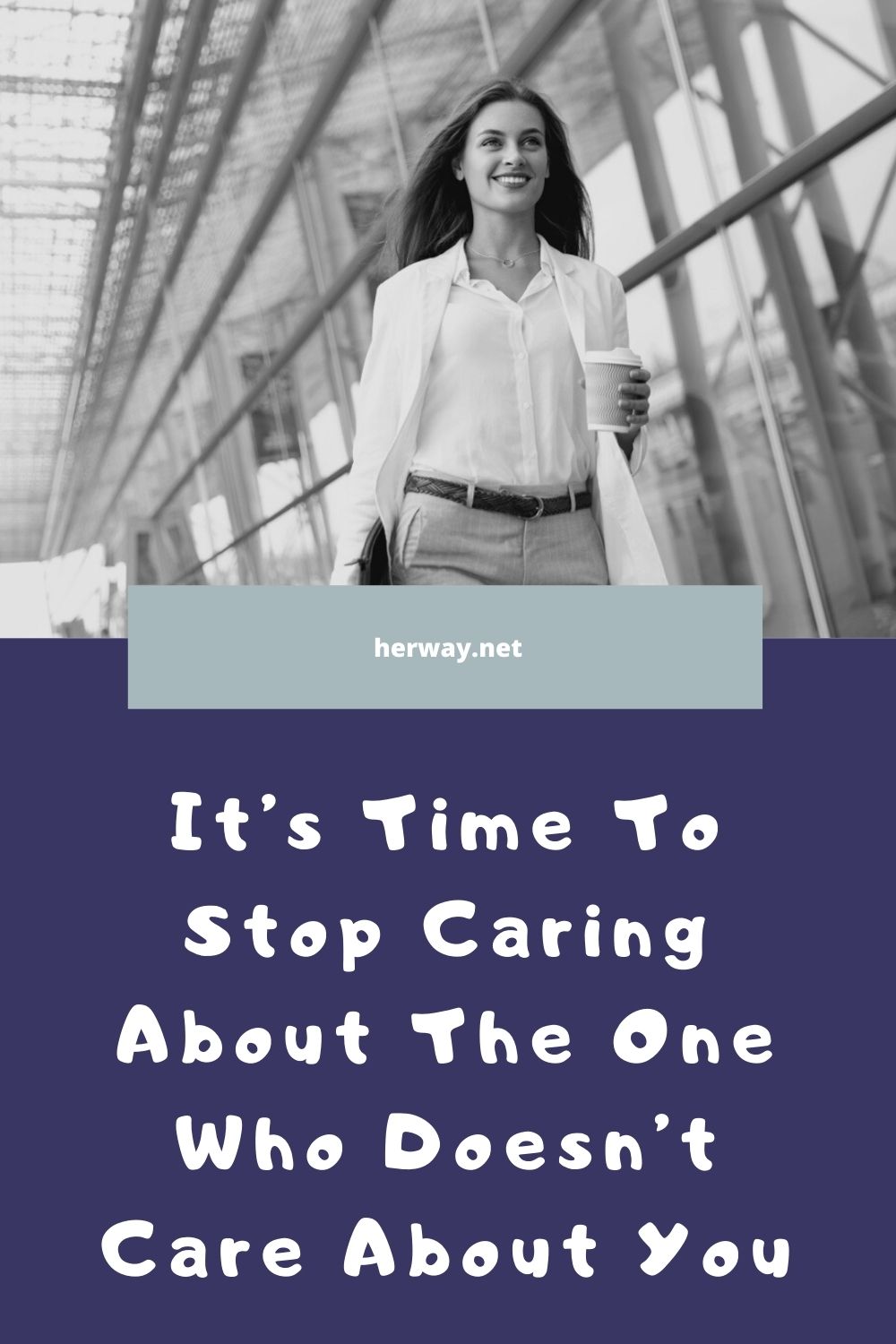