When you think about your current boyfriend’s ex-girlfriend, you feel a different range of emotions.

You might be jealous of her and everything the two of them had. You might even hate her in a way.

You might compare yourself to your boyfriend’s ex, thinking about the things she had and you don’t have, wondering if he loved her more than he loves you.

If their relationship ended a while ago before you met this guy, you’ll probably be completely indifferent to this girl because her existence in his life doesn’t affect you in any way.

But it is rare for a woman to be grateful to her boyfriend’s ex. And this is especially true if this girl caused him a lot of emotional pain and if she broke his heart.

First of all, you hate her for doing harm to the person you love this much. You can’t believe that someone could intentionally hurt this kind and loving man.

You hate her for all the pain he’s been through because you know he never deserved to go through something like that.

But in a way, you are also jealous. 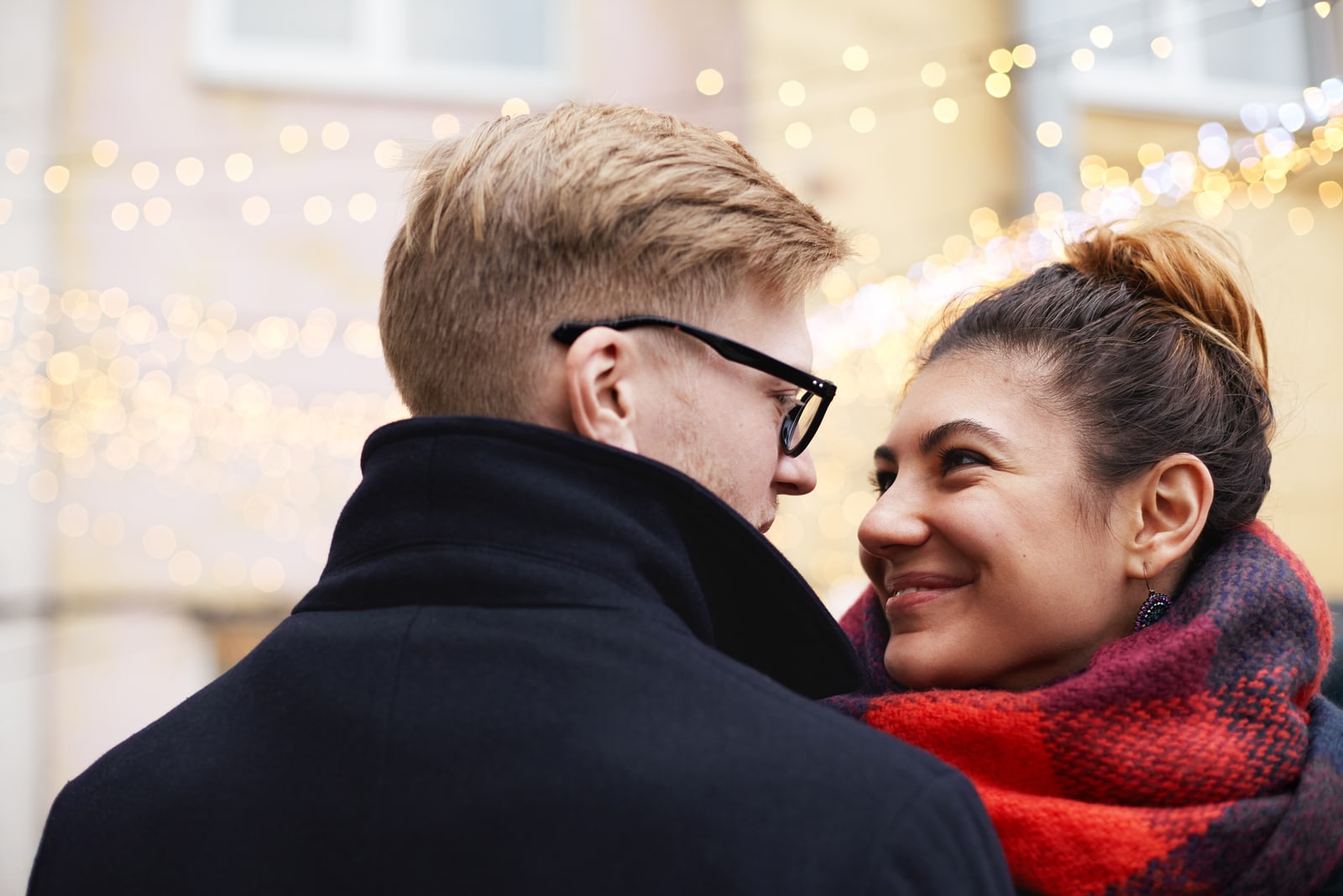 Because you are very well aware of the intensity of love he must have felt for this woman. You know he had to love her to the bones because he has allowed her to have such a huge impact on his life.

Because the only people who break you are usually the ones you love the most.

But I don’t feel any of these things. Instead,

I am thankful to you, the woman who broke the man I love.

Don’t get me wrong—I am in no way happy for the pain he has been through. I am not glad that he had his heart broken and that he had to suffer with you.

But I am grateful for your existence in his life because if it hadn’t been for you, he and I would never be happily in love, the way we are today.

you hadn’t broken his heart, he would never have learned the difference between a toxic girl who will cause him pain and a loving girl who will give him everything he needs.

He wouldn’t know the difference between a trustworthy girl and a girl whom he can never trust. 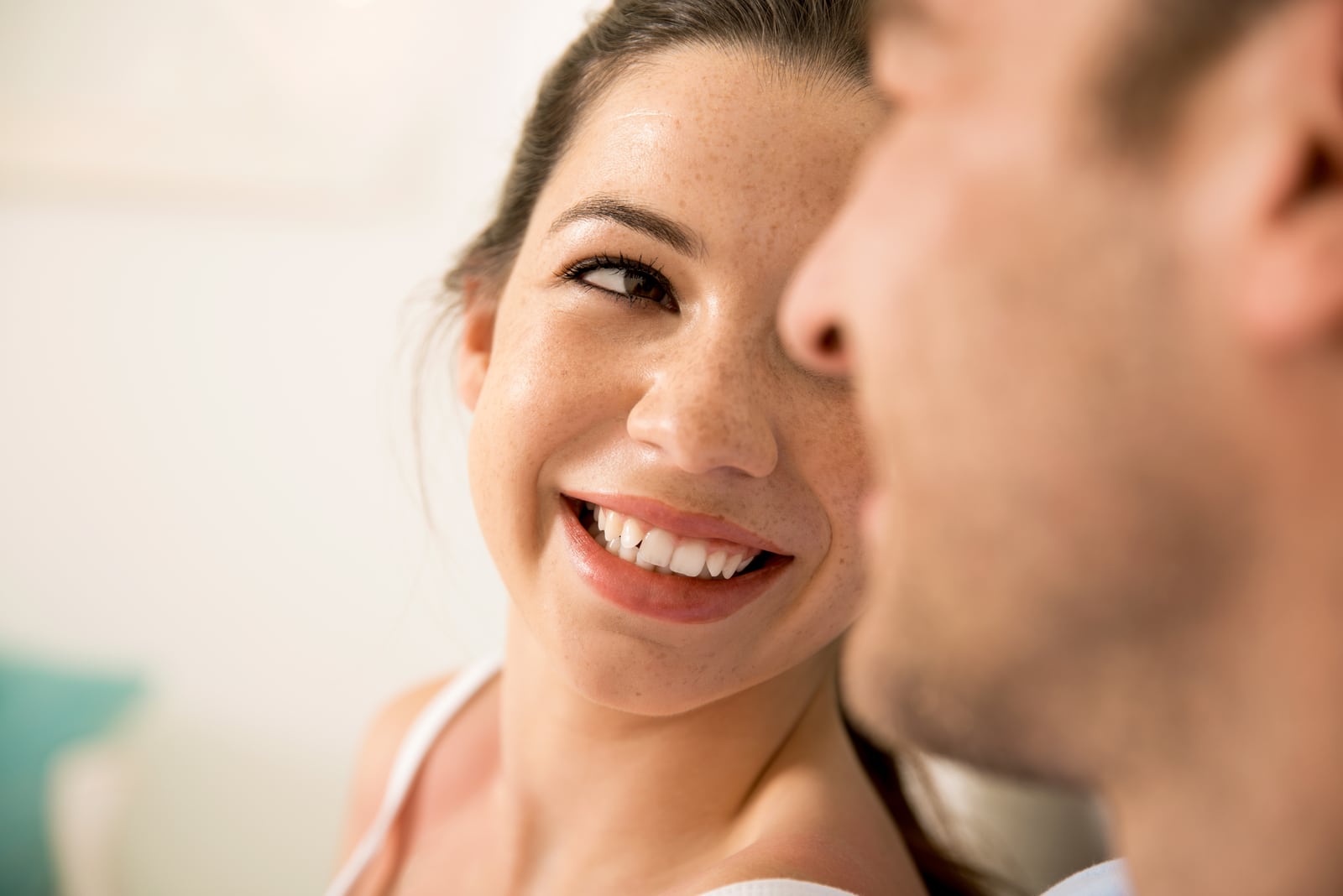 If you hadn’t broken his heart, he wouldn’t know the difference between a girl who sees his worth and a girl who makes him feel insecure and not enough.

He wouldn’t know how to recognize the love he deserves. And he would never be persistent enough to look for that love.

Therefore, he wouldn’t have recognized the love I felt for him from the beginning.

If he hadn’t begged for your love and attention, he wouldn’t appreciate me giving myself completely to him. 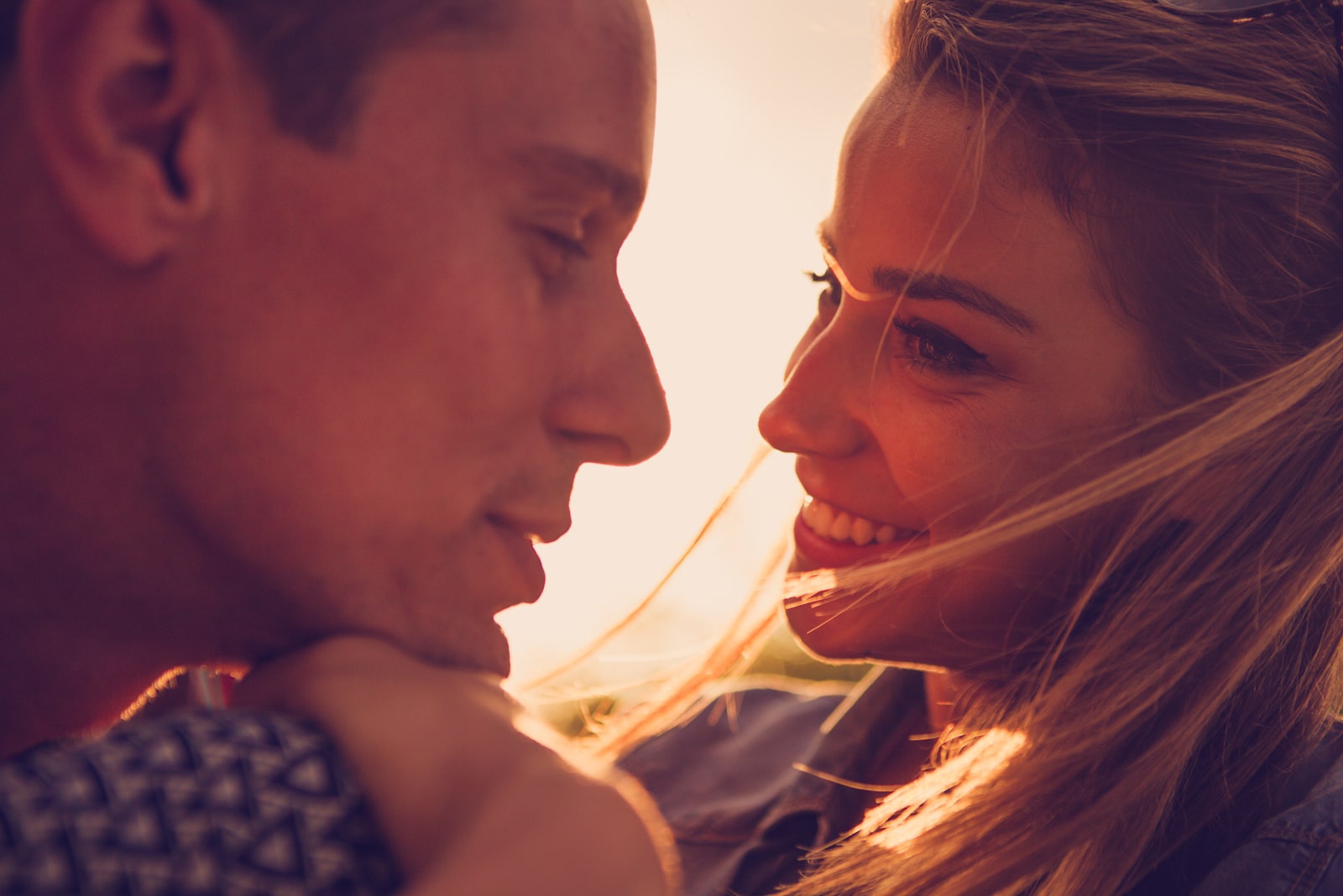 If you hadn’t made him go through all of this, he would be much weaker. He wouldn’t face life’s difficulties as easily as he is doing now.

And most importantly, if he hadn’t experienced the amount of pain he did, he wouldn’t know how it feels to have your heart broken.

He wouldn’t have become this sensitive to other people’s suffering, and he wouldn’t be this careful when it comes to hurting me.

The truth is that you had a great impact on his life.

The truth is that he would probably be a different man if he had never met you, and he would certainly have been different if you hadn’t broken his heart.

But trust me—everything you did to him made him a better man. It made him a man who loves me and the man I love.

And that is something I could never thank you enough for. 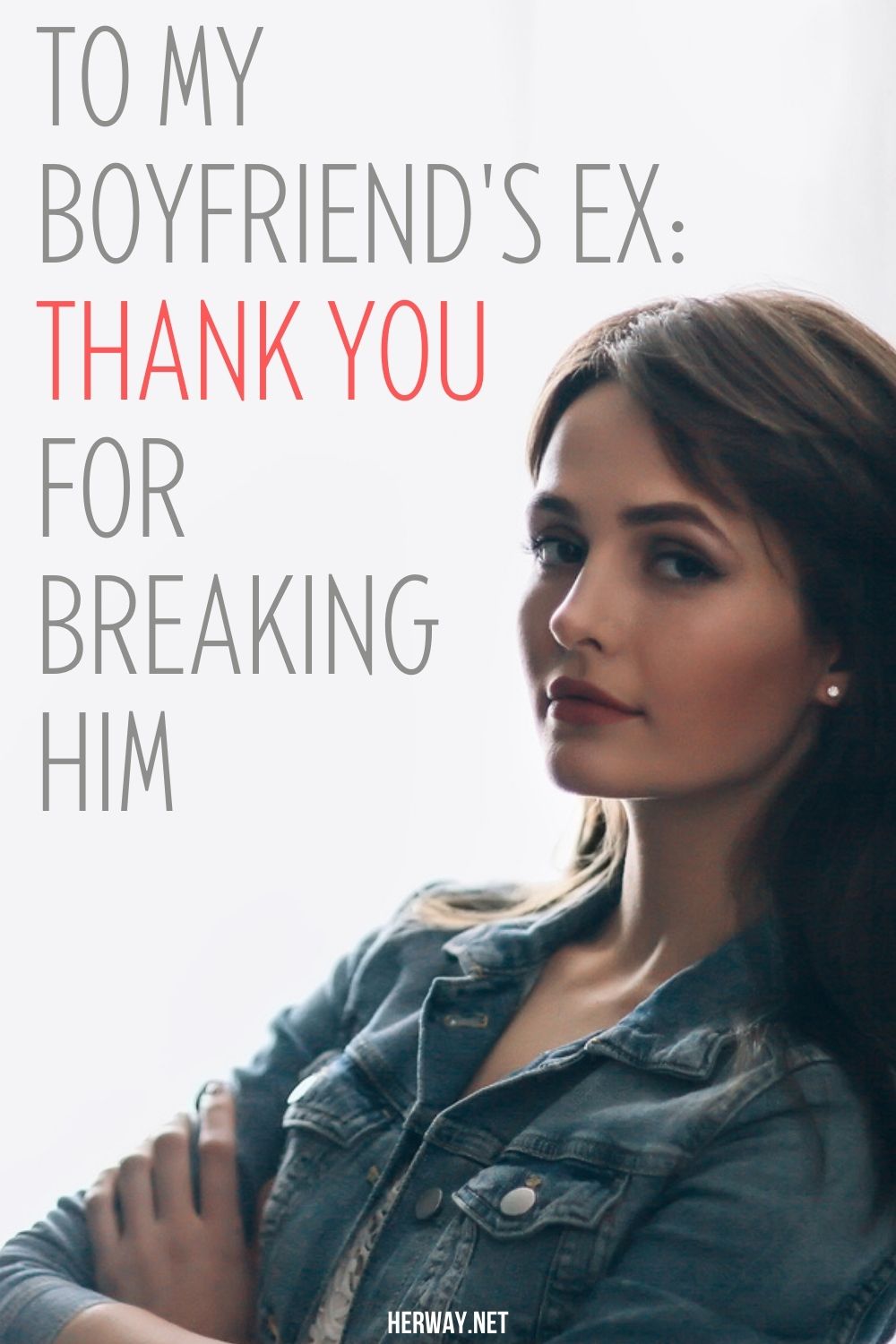 […] a guy is still unable to let go of his ex, he will also be unable to talk about his future because he still secretly hopes that she will be […]

A Letter To His Ex-Wife