No matter how complicated the dating world and relationships seem, there is one thing for sure.

When a guy sees you as the woman of his dreams, he makes damn sure to show it to you as well!

He does everything for you to make you feel special with his words, actions and gestures.

Sadly, sometimes we women misinterpret some signs or we simply oversee them because we pay too much attention to the trivial ones.

But, there are some signs that every guy exhibits when he sees you (and treats you) as his ultimate dream come true!

So, if he hasn’t already told you that you are the woman of his dreams but he exhibits these 8 signs, you can be sure that you’re his ultimate dream girl, and you’re the only one for him!

1. He doesn’t play mind games with you 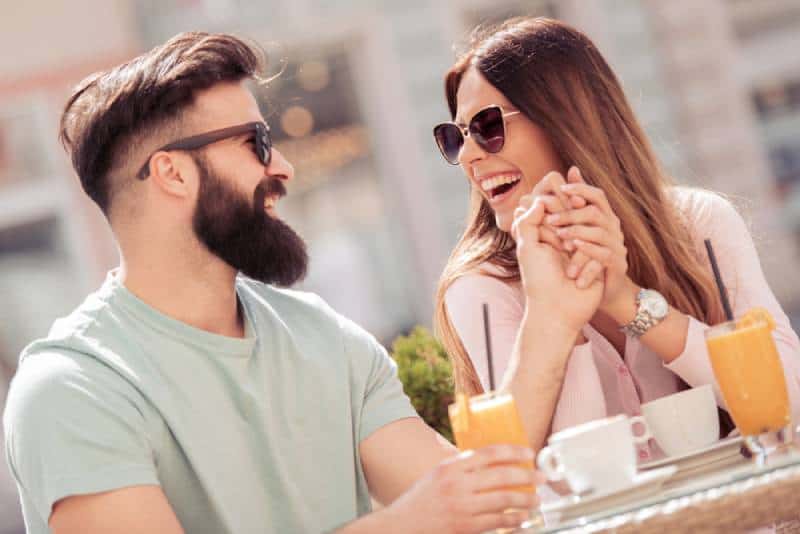 First and foremost, a guy who is genuinely interested in keeping his woman never, ever plays mind games with her.

He never lets you overthink about his behavior or worry about his whereabouts.

He is always honest with you, and you feel you can trust him because he wants to make damn sure to let you know that you are his number one priority, and he would never hurt you one way or another.

2. He is extra committed 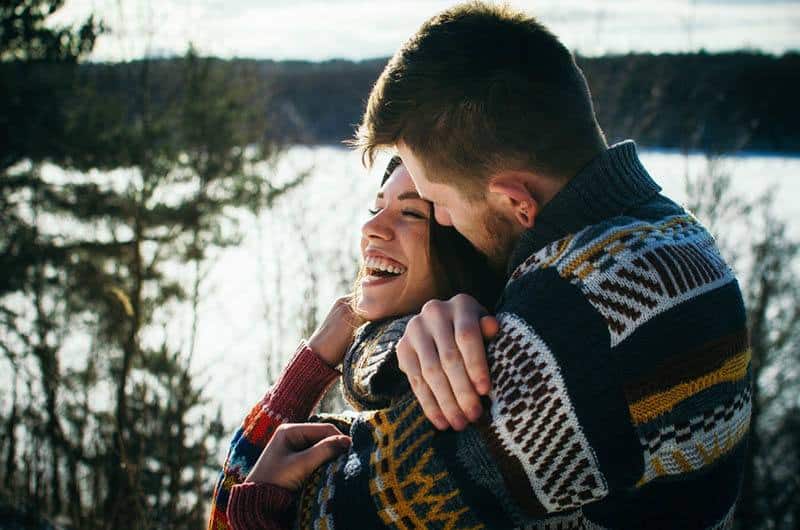 He is a real gentleman and treats you like a lady because in his eyes, you are his most valuable “possession” that he needs to take special care of.

He treats you with respect, like the lady that you are, and he never makes you question his loyalty.

He is extra committed to every aspect of your relationship, and he is constantly trying hard to improve things and make you smile.

He is willing to work on himself as well as on the relationship, and it is evident in his every word and action.

3. He talks about the future with you 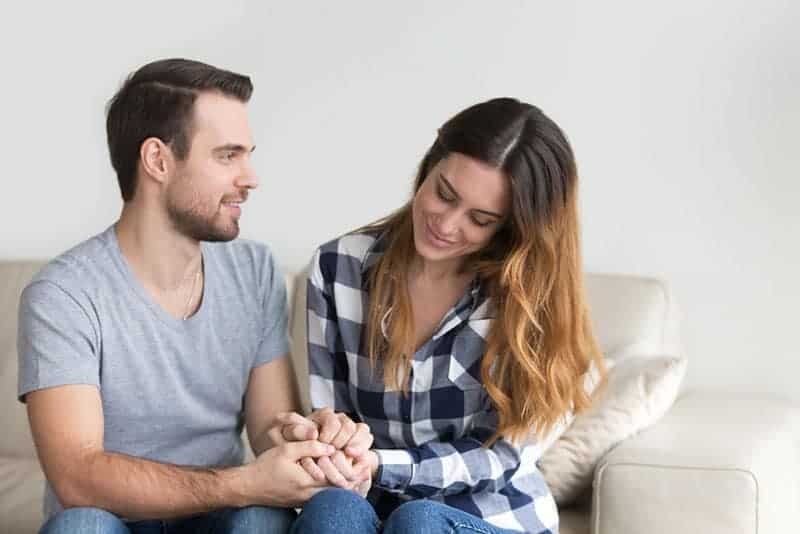 He talks about the future with you because you are the one he dreamed about all this time and now, when he has finally met you, he wants to make sure that he will be forever with you.

He wants to make sure that your face is the first thing he sees when he goes to bed at night and when he wakes up in the morning.

Meeting you is the best thing that has happened to him, and a future without you would be like a summer without the Sun. You are his sun, his heart, his moon and the stars—his future.

4. He’s lost interest in other women 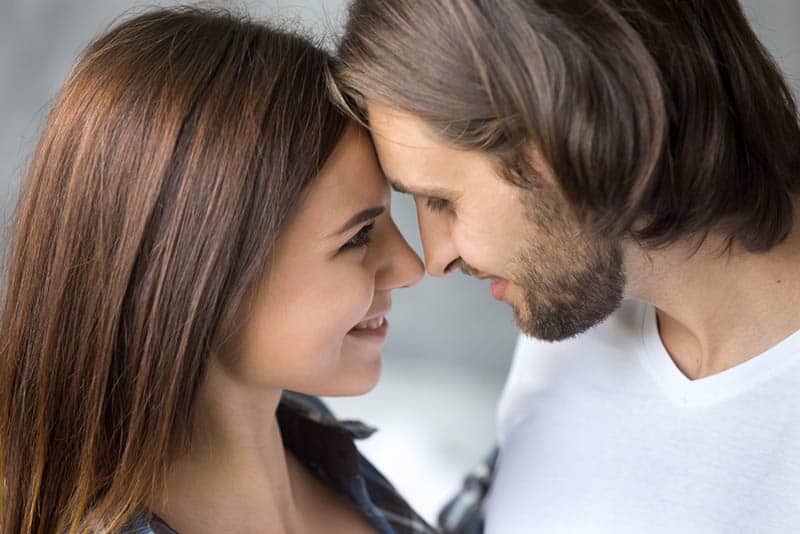 He no longer notices other women because you are the only woman he is interested in.

He loves you inside out, and he would never even think of replacing you with someone else or indulging in cheating.

Other women are like ghosts to him because no matter how they dress or how they talk, they will simply never be you, and they will never be able to replace you. He is solely focused on you only.

You are his little world that he has discovered for himself, and he’s vowed that he will fight hard to keep it that way.

5. He yearns to be connected to you 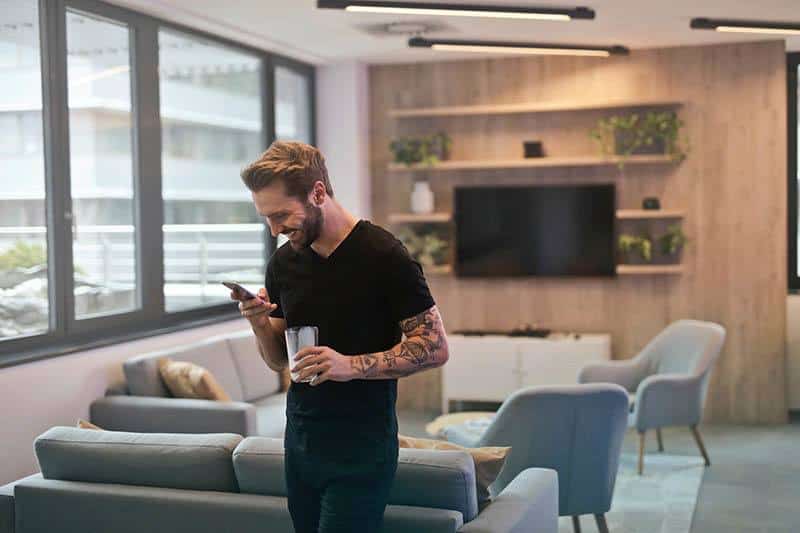 When you’re not together, he always makes sure to call or send you a text message.

He always tells you how much he misses you and that he can’t wait to see you, hug you so tightly, and never leave you again. He craves connection which is evident from his actions.

6. He is always happy around you 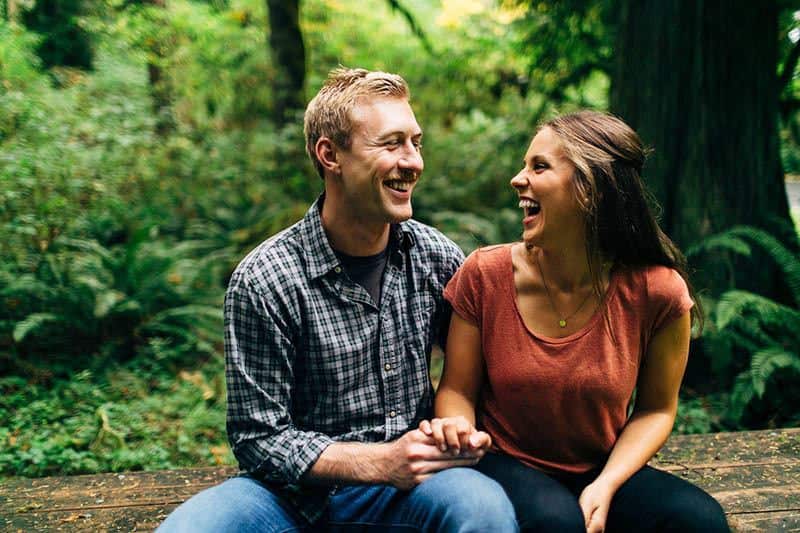 When you’re together, his eyes are shining, and his smile becomes twice as wide.

He is evidently always happy around you no matter what you’re doing.

You could be only staring at the ceiling, and he would be happy. It is because you are his best friend, sister, lover, and the woman of his dreams.

Whenever he’s with you, he instantly becomes utterly happy because of your presence alone.

The feeling of being next to you is so powerful to him that it instantly triggers happiness.

7. He calls you by special names 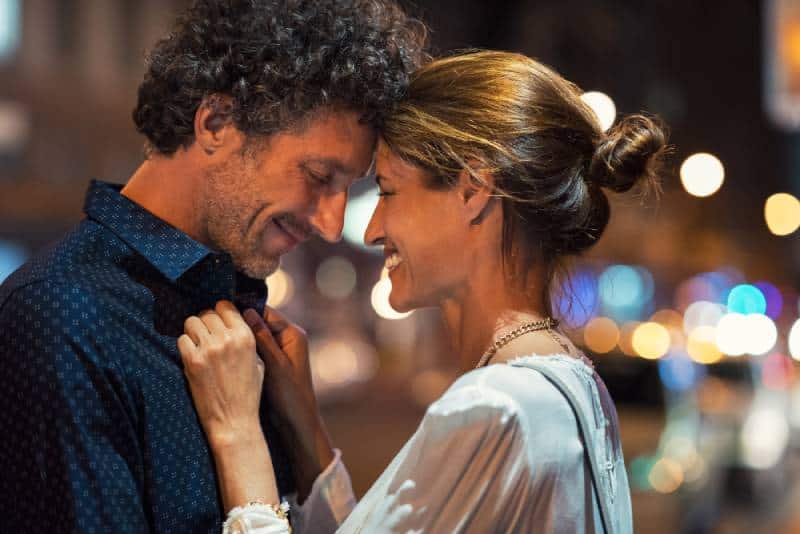 He rarely calls you by your real name. Instead, most of the time he calls you by special, cute names that he devised specifically for you.

Also, he calls you beautiful, adorable, and wonderful because he really means it!

Even though you think you have a lot of flaws and that you are far from perfection, to him, you are the most beautiful woman on the planet; the woman of his dreams.

And he feels like it’s his holy duty to let you know all of that by calling you sweet names and enjoying seeing you smile. 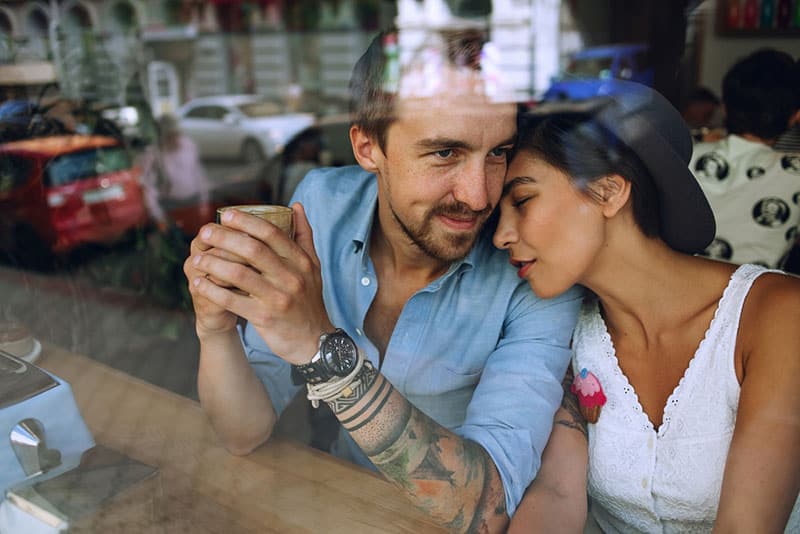 When a woman is treated the way she deserves and loved selflessly, she always feels it in her gut. Her intuition tells her what her mind can’t.

You know you are the woman of his dreams when you feel like you are because if you aren’t, you would never think about it or feel like it after all.

You feel deep inside you that he values you, respects you, and that you’re all he ever wanted because he’s making you feel that way.

He’s doing all of that because his main goal is to make you happy and keep winning your beautiful heart.