When a third party sees a victim staying next to her toxic abuser for years, despite everything he’s putting her through, the first question which logically arises is: “Why?”

Why would anyone in their right mind remain next to someone who is turning their life into hell for another minute?

Well, what most people don’t know is that toxic men use a set of strategies to keep their victims next to them as long as possible.

Parts of these strategies are usually some common phrases they use to make you feel trapped in the relationship with them. 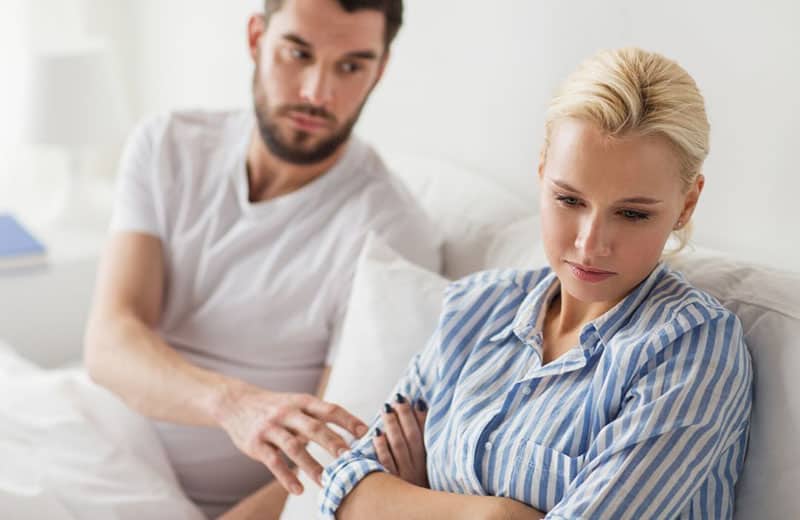 The first and most common lie all toxic men say is that they will change. When you’re involved with a guy like this and when you start seeing his destructive behavior, naturally you want to leave.

However, he doesn’t allow you to get rid of him so easily. In fact, he traps you to remain in this harmful relationship by giving you numerous false promises.

According to him, this is the last time he has treated you badly. Allegedly, he has finally noticed his mistakes and he is ready to make a difference.

You think that the love he feels for you is so strong that he is ready to change his ways because of you. Basically, you want to believe him, since you care for him so deeply.

You’re more than happy to give him another chance. Nevertheless, over time, you end up giving him endless second chances.

Despite your expectations, your toxic man never actually changes. The worst part is that he never sincerely planned on doing so.

Instead, this was all a part of his bigger plan. A part of his scheme to keep you around as long as possible.

Yes, after a while, you realize what he’s been doing. However, that is once you’re already buried in his manipulations so deeply that you don’t see a way out.

“I’d be lost without you” 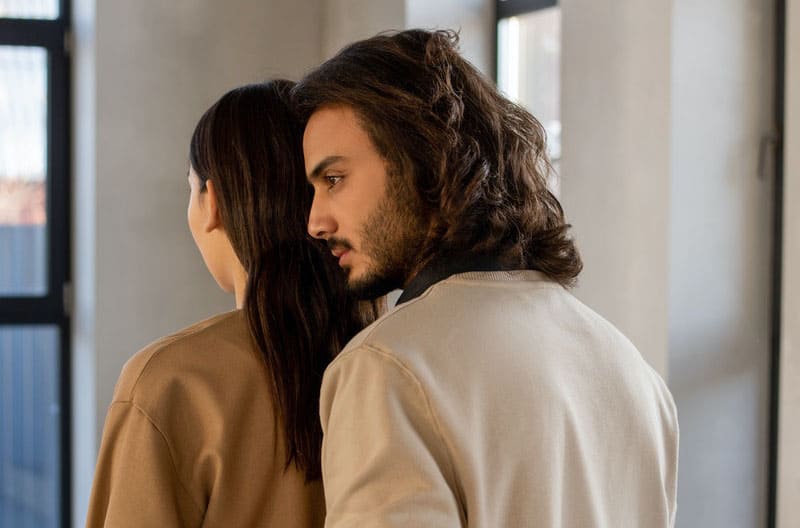 Some women have a subconscious need to save everyone around them. If you’re one of them, you must think of yourself as this superwoman.

You assume that you have the capacity to open a man’s heart to love and the ability to turn his life upside down.

Well, let me tell you one thing: toxic men sense this. They choose their victims wisely and this man knew that you were an empath whom he could trap with his sad life story.

That’s exactly why he keeps you next to him by telling you that he would be completely lost without you.

Whenever he says something like this, he is emotionally blackmailing you. You think that you can’t leave him because he needs you.

According to this sentence, you’re the only ray of light in this man’s existence. If you abandon him, he will be surrounded by darkness and his life will be ruined. 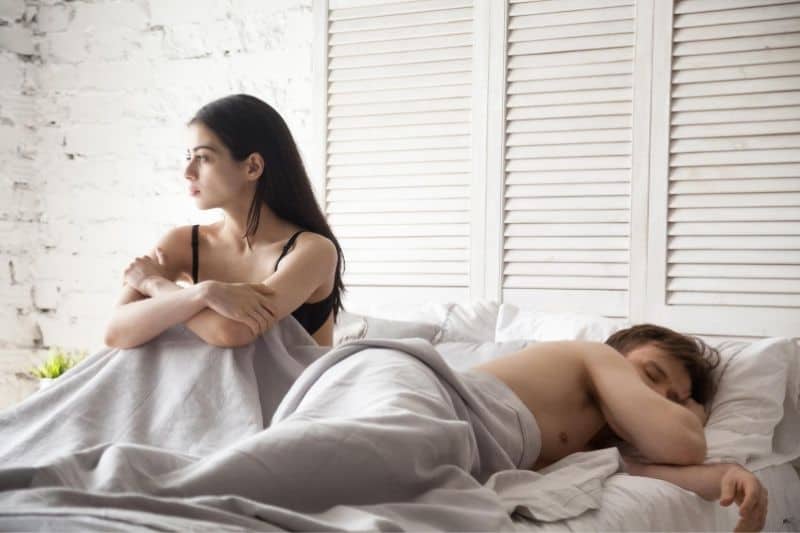 On the other hand, there also exists a different type of toxic people who concentrate on the fact that you need them and not the other way around.

When you’re trapped with this kind of a man, he does everything in his power to convince you that you could never make it without him.

He will put his maximum effort into making you financially and emotionally dependent on him. This guy brainwashes you into believing that you don’t have anyone besides him.

Even though he doesn’t care about you at all, he will persuade you into thinking that no man besides him would love you the way he does.

After some time, this toxic man makes you believe that you’re not meant to be loved. So you end up staying with him because you think you have nowhere else to go. 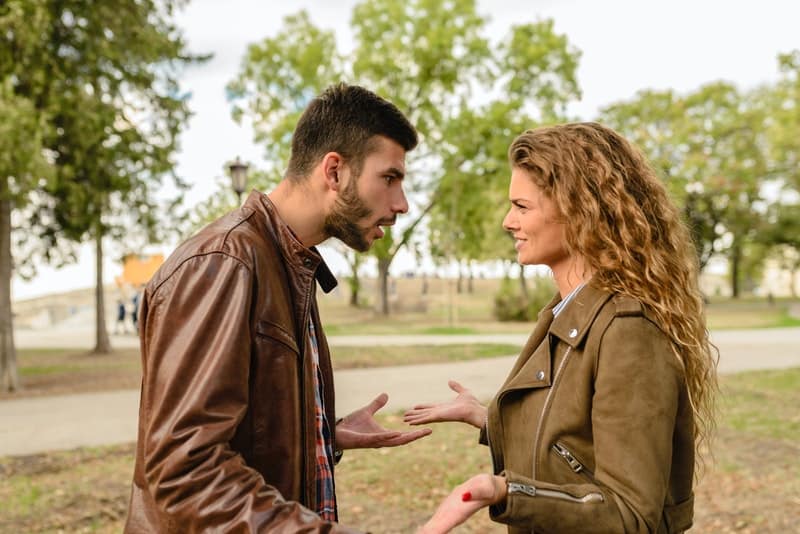 A list of common phrases narcissists use goes something like this: “You’re overreacting,” “You’re too sensitive,” “What I did wasn’t a big deal”.

By telling you these sentences, your toxic partner is minimizing your pain. He is trying to turn the tables and turn the situation in his favor.

According to him, he is not the one to blame for the hell he’s putting you through. He is not the abuser and you’re not his victim—you’re just overly emotional and take everything too personal.

This is actually one of the forms of gaslighting. While you’re going through all of this, you start to question your own sanity.

You can’t help but wonder whether he is really right. Are you really exaggerating? 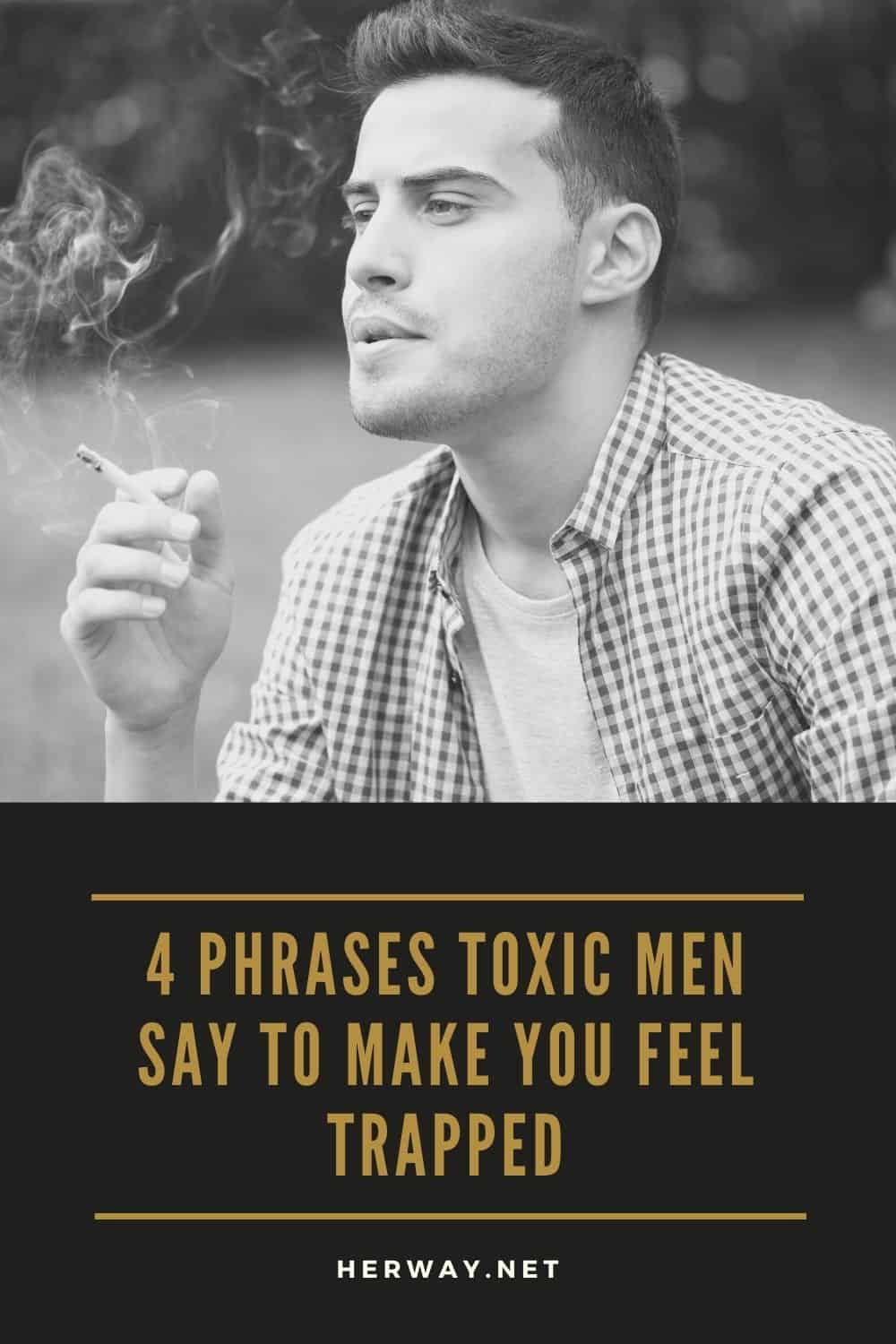