Her way
MORE THAN FRIENDS 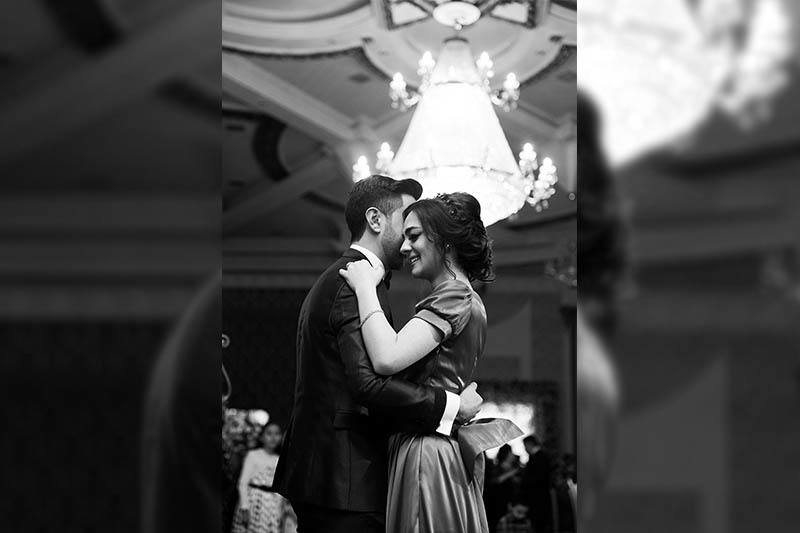 Probably all of you had a guy friend that started to behave a little bit strange at some point, giving you hints that he might want to be more than a friend.

And all of a sudden, you would start blushing when he was talking, thinking what he thinks about you and what made him change his mind.

You even pictured the two of you together and you realized that it would be great to be with your best guy friend because he already knows you and you could make a great relationship with him.

But then, you start thinking if he will get disappointed in you and stop dating you for some reason. You might be thinking that he won’t like you like a girlfriend, someone more than just a friend, and that the two of you will fight because of small things.

All of a sudden, you catch yourself with so many mixed feelings and you don’t even know if what he feels is real or not.

Well, if you want to know whether your guy friend has a secret crush on you, keep reading because I am about to reveal some of the most common signs that he loves you but is scared to admit.

1. His body language is screaming that he is into you

Even if he is scared to admit that he has a secret crush on you, his body language will reveal all his intentions. When he talks to you, just check his behavior. If he leans toward you when he talks and keeps blushing when you look at him, he is for sure in love with you.

Maybe he didn’t admit that to himself yet and maybe he is also afraid of all those new emotions that he suddenly feels for you. Whatever the reason might be, he will show that he is head over heels in love with you with his body language, so pay attention to it.

2. He touches you ‘accidentally’

This is one of the oldest tricks ever. If your guy friend touches you more than usual, being all clumsy when he is near you so he can touch you, it is a sign that he has strong feelings for you and that he enjoys spending time with you.

If you want to be 100% sure, you can do a trick where you will ‘accidentally’ drop something and let him give it to you. If he touches your hand while giving something to you, it can be a sign that he is into you.

3. He is always around you

If your guy friend is around you more than usual, showing up at places where you are at, it can be a sign that he likes you. He simply wants to be able to see you and maybe touch you and talk to you.

Your company makes him feel good and there is always that cute smile on his face when he sees you. Whenever you show up, he tries to make you smile and he will even embarrass himself by telling you some stupid jokes if that means you will laugh.

4. He flirts with you

When a guy is interested in you, he will flirt because that is the way guys show that they are into someone. So, if your guy friend starts doing something that he has done before with girls he liked, it is a sign that he fell in love with you but is scared to admit it.

You can expect many jokes and a bunch of fun spending time with him. If he is truly in love with you, he will want to make you smile every day and be with you as much as possible.

5. He compliments you a lot

Even if he is just your friend (for now), he will give you more compliments than any other girl that is in your company. That means you are special to him and that he wants to make a deeper bond with you.

If he says that you look good without any makeup and that you shouldn’t feel bad if you are not satisfied with your hairstyle, it means that he finds you attractive. He thinks that you are the girl of his dreams and now he just needs to admit that to you as well.

6. He gets nervous around you

If you noticed that your guy friend has been super nervous around you lately and that he is not the same as before, it can be a sign that he has a secret crush on you. Maybe he stopped looking at you like a friend and some new emotions took his heart.

If he gets clumsy and all messed up when you are around, it means that he wants to leave a good impression but his anxiety doesn’t let him do that. Whatever you do, don’t be too harsh on him because he is giving his best!

7. He notices small things about you

No matter whether you changed your hair color or you just got your hair cut, he will immediately notice that. The thing is that when a man is into a woman, he will notice every slight change that she makes.

A man like that will want his woman to be happy, so he will help her to pick something that looks good on her and try to help her with choosing the right high heels for the right outfit.

That is a sign that he really cares about you and that he doesn’t mind going the extra mile if that will make you happy.