He makes an actual effort to be with you 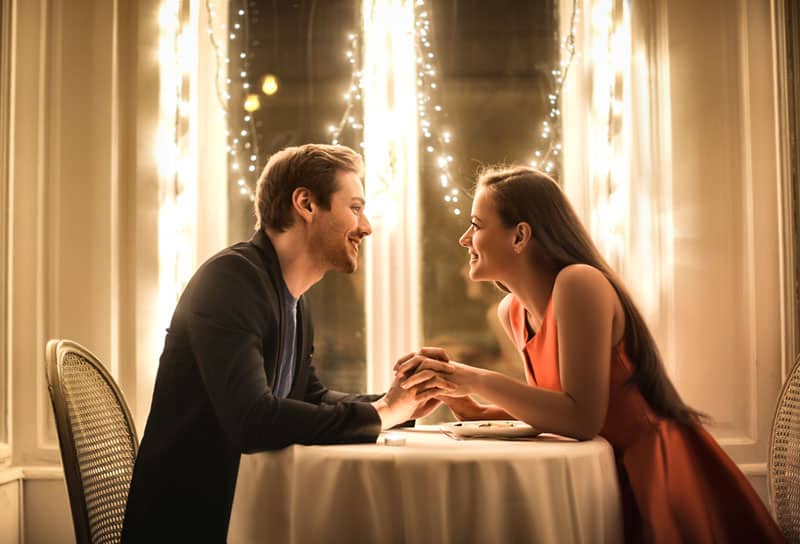 It’s easy to date when you are the one organizing everything. Let him man up and take the initiative.

He should be able to plan a proper date instead of just wanting to hang out at your place or his.

Even a night in is something that can be classified as a proper date if he puts some thought into it and makes it romantic and sweet.

He’s clear about what he wants 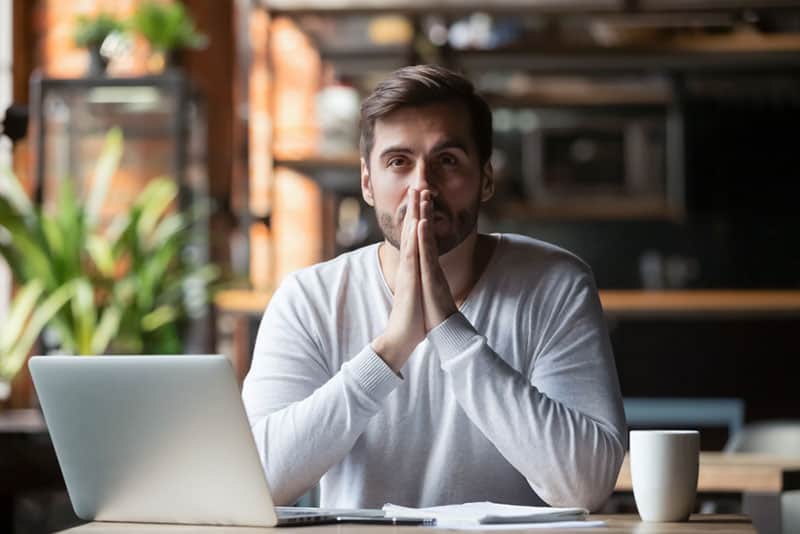 If he is not ready for a relationship, he will beat around the bush, be vague about everything he says and you’ll never know where you stand.

On the other hand, if he is all in, he will do more than just tell you—he will show you.

He won’t be frightened to call you or to introduce you to other people as his girlfriend.

His loved ones know about you 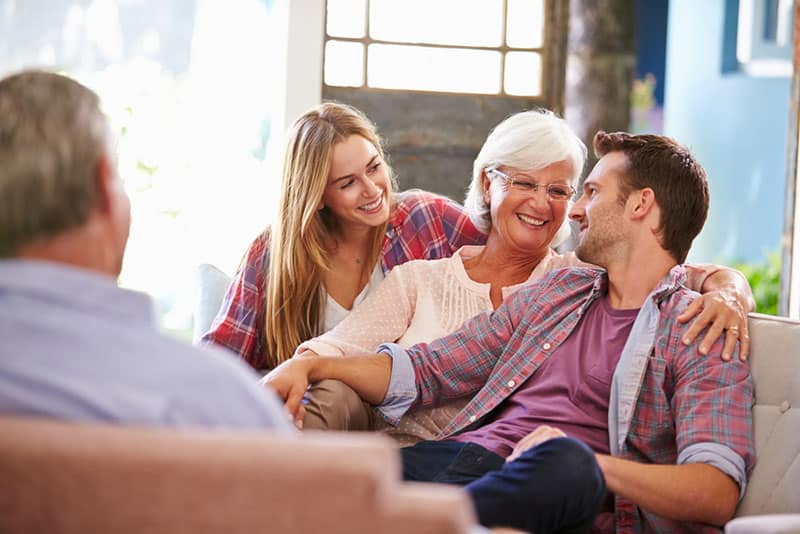 This is super important—a man who means business and is sure about his feelings will talk about you to his friends and family.

He will want to share his happiness with them.

He doesn’t have to introduce you to them early on but they should at least know that you exist. If he is keeping you a secret then he is definitely not your boyfriend.

He deletes all of his dating apps 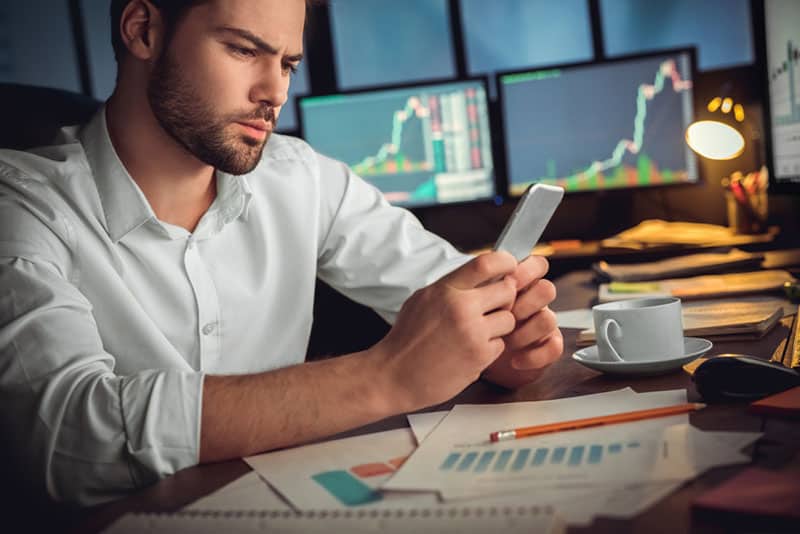 If Tinder (or something similar) is still the main app on his phone, he is not truly devoted to making things work.

A man who sees you as someone he could be serious with won’t see any point in playing the field and keeping his options open.

He will text and call you instead of wasting time on dating apps. 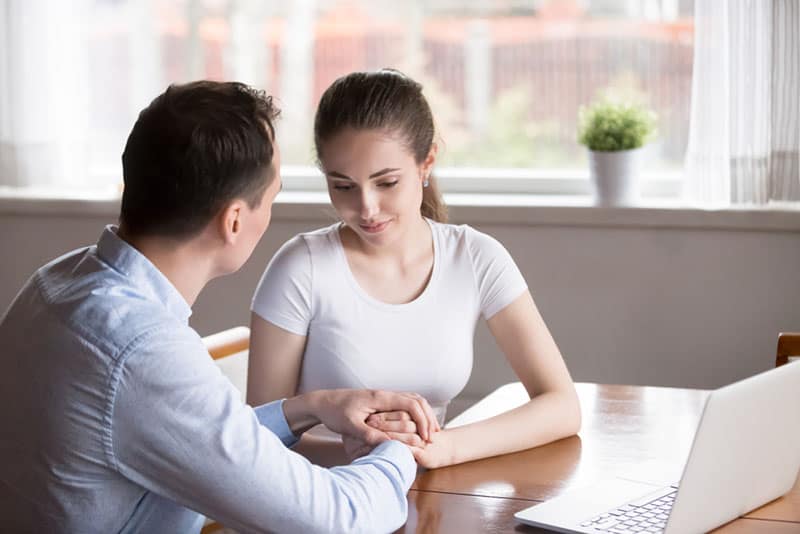 Relationships are not slavery. Two people should be considered equals and there’s no place for anybody acting superior.

That would just be wrong and toxic on so many levels and if this happens to you, get away from him as soon as possible.

He is laid-back about getting more intimate 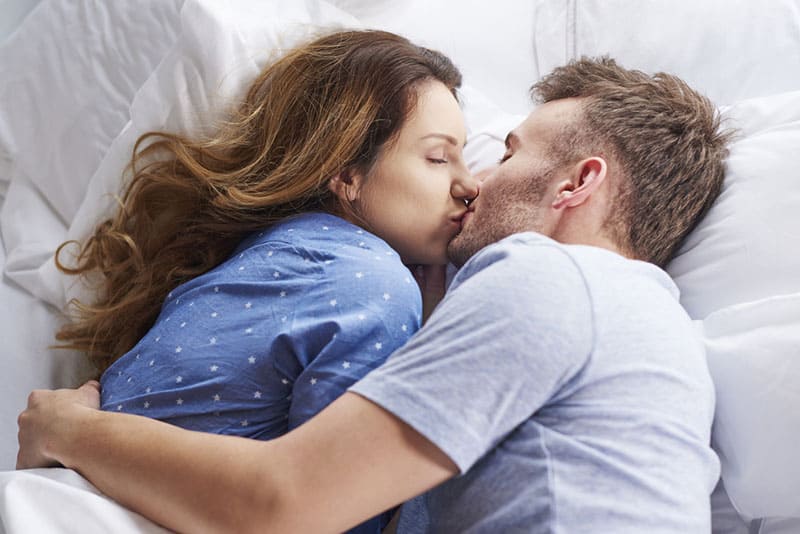 Of course, he fantasizes about you and finds you really attractive but when he is someone you can call your boyfriend, he will control his desires and be a gentleman about it.

He doesn’t have to hurry sex because he is planning on sticking around. If a guy wants something more long-term, he won’t be pushy about getting between the sheets with you.

A real boyfriend will respect your space, he will trust you, he won’t make a fuss when you go out with your friends or make travel plans with them. You should be able to do the same for him. 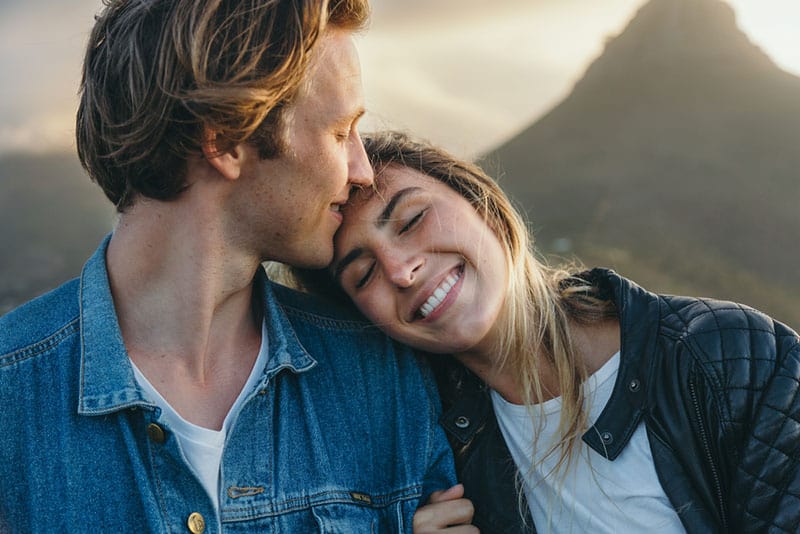 Chemistry is definitely the starting point of any long-lasting relationship. It’s like invisible string that ties you to another person.

Chemistry is not just about passion, it’s also the power that makes two people accept one another just the way they are, with all their flaws and virtues.

It’s important for the days when you fight or get on each other’s nerves; it serves as a reminder why you hooked up in the first place.

You worry less and smile more 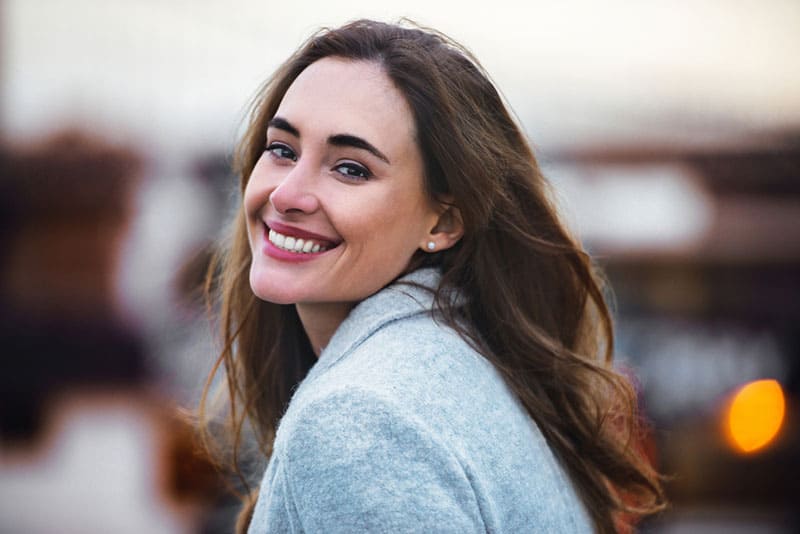 It sounds so simple but it seems like these days people have a hard time grasping this. Love isn’t about hanging in an emotional limbo, it’s not about playing games or just giving half.

Love isn’t about tears and worries.

Sure, you have issues along the way but they should never be bigger than your feelings about each other.

If you have someone who puts your happiness first, make sure to call him your boyfriend. 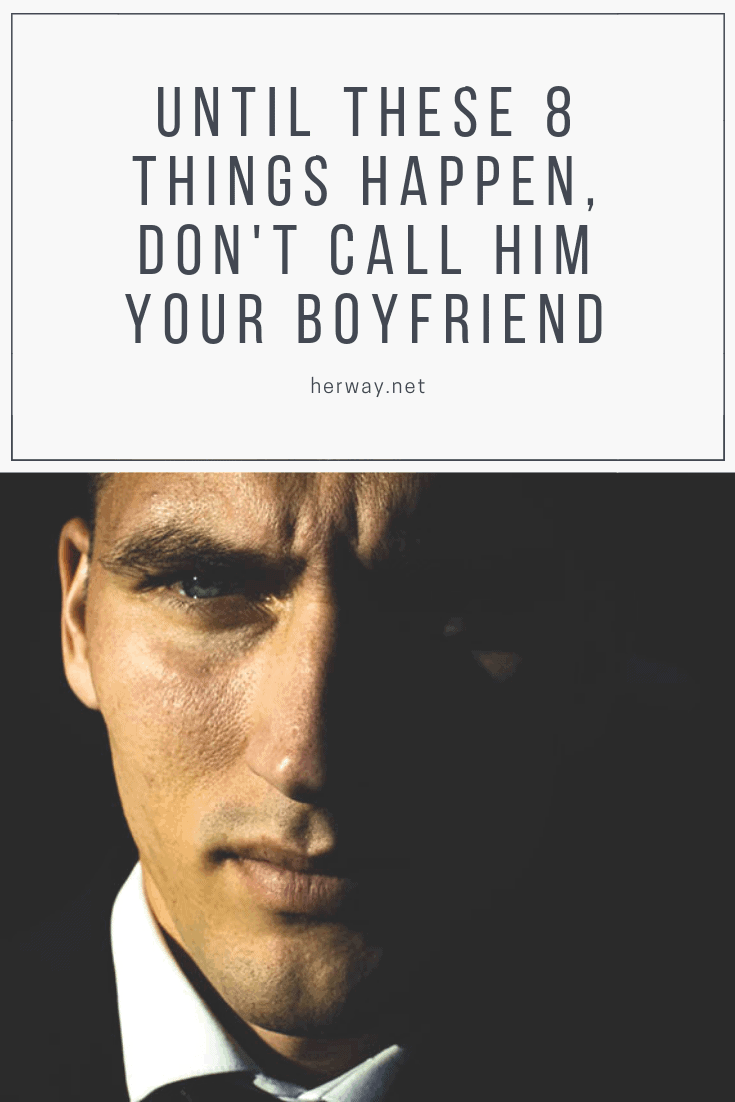