It’s a timeless question: what type of woman is the most appealing to guys? How should you behave to attract a guy and more importantly, is there a formula you should follow to keep him.

Well, I’m not here to talk about the way you should look in order to snag a man. I’m not going to reveal some magic tricks that will help you win over your dream guy.

After all, there is no generalization here. Some men prefer blonds and others like dark-haired girls, some like outgoing women while others enjoy the company of introverts more.

All of this is a matter of taste. However, there is just one thing all men out there have in common: they love women who love themselves.

When you first meet a guy, you assume that the best way of keeping him by your side is by giving him all of your love. You think that the trick is to put him first and show him how important he is to you.

There is nothing wrong with this. I’m not a fan of playing games either – so if you care for someone, you should definitely let them know. 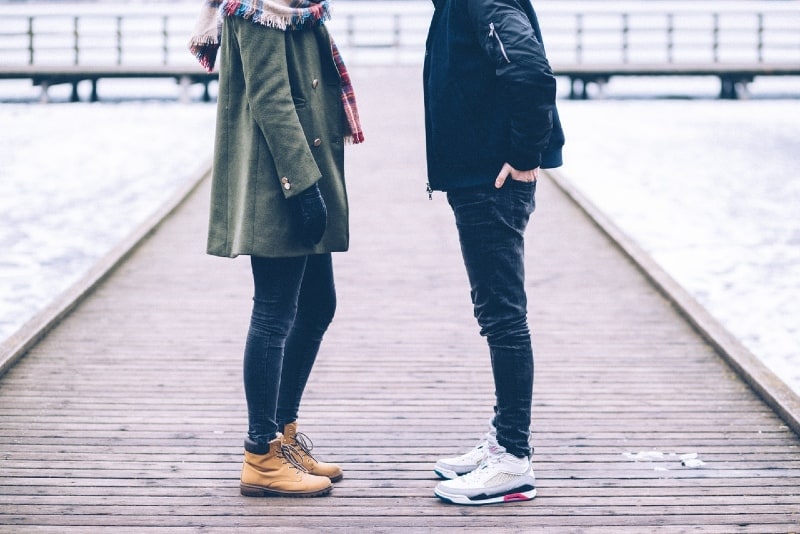 I’m not advising you to play hard to get. Don’t act all heartless to make a guy run after you.

Even if you do succeed in making him chase you, what’s the point? Should you continue acting like you don’t give a damn about him forever, just to stop him from leaving?

I’m not saying that you should be selfish either. When you’re in a committed relationship, you should definitely meet your partner halfway and take care of their needs as well.

However, trust me on this one: you should never allow yourself to put him first. You know why?

Because you have to have first place in your life. No, this doesn’t make you self-centered.

You see, this is exactly how things should be. After all, relationships can come and go and everyone could theoretically abandon you. 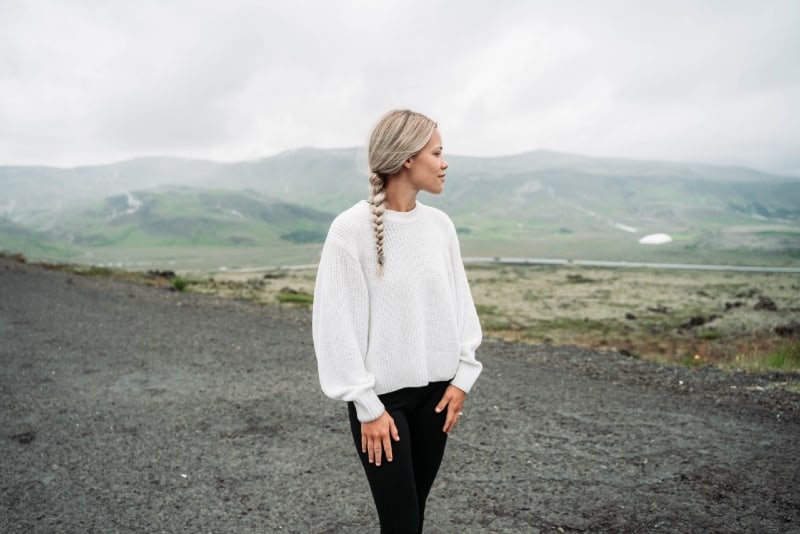 Nevertheless, the relationship you have with yourself is eternal. You’re stuck with yourself for the rest of your life, whether you like it or not.

This is exactly why you have to put yourself first. You’re the only one responsible for your happiness and you can’t be happy next to someone you don’t love, can you?

Besides, a man will appreciate you once he sees you as a woman who knows her worth.

Only when you show a guy how much you love yourself will you also show him that you don’t need him.

You’ll present an image of an independent woman who can take care of herself and who won’t put up with his nonsense just for the sake of his presence. 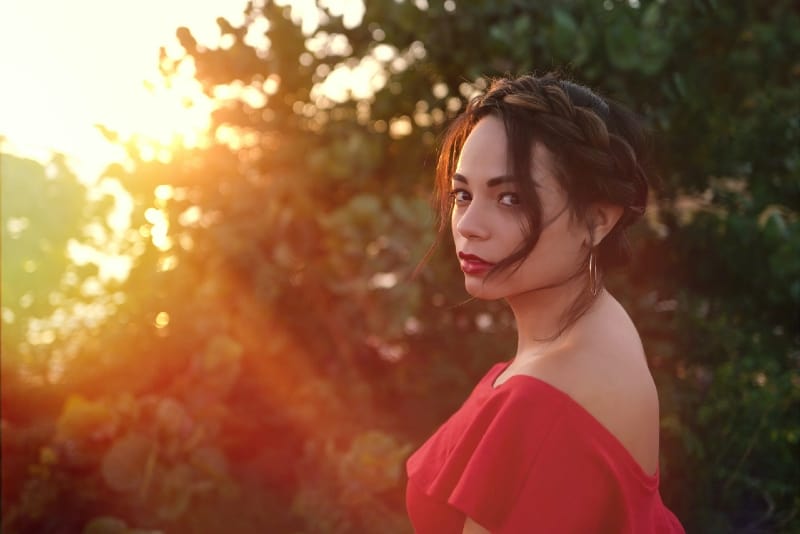 Men love women who love themselves because these women challenge them. They intrigue them, tease them, and inspire them to be better.

When you’re this kind of a woman, a guy will never take you for granted. He’ll never assume that he can stop trying to keep on winning you over, despite the time you two spend together.

Once a man sees how much you love and appreciate yourself, he’ll never think of treating you in a way you don’t deserve . He’ll know that you’ll walk away the moment you realize you’re settling for less and.

When you’re this kind of a woman, a guy won’t risk losing you . He’ll know that this is the only chance he has of staying in your life and that you won’t take him back if he blows it.

Once a man sees how much you love and appreciate yourself, he’ll never dare to give you his half-hearted love. Instead, he’ll do his best to win you in the competition of who loves YOU more. 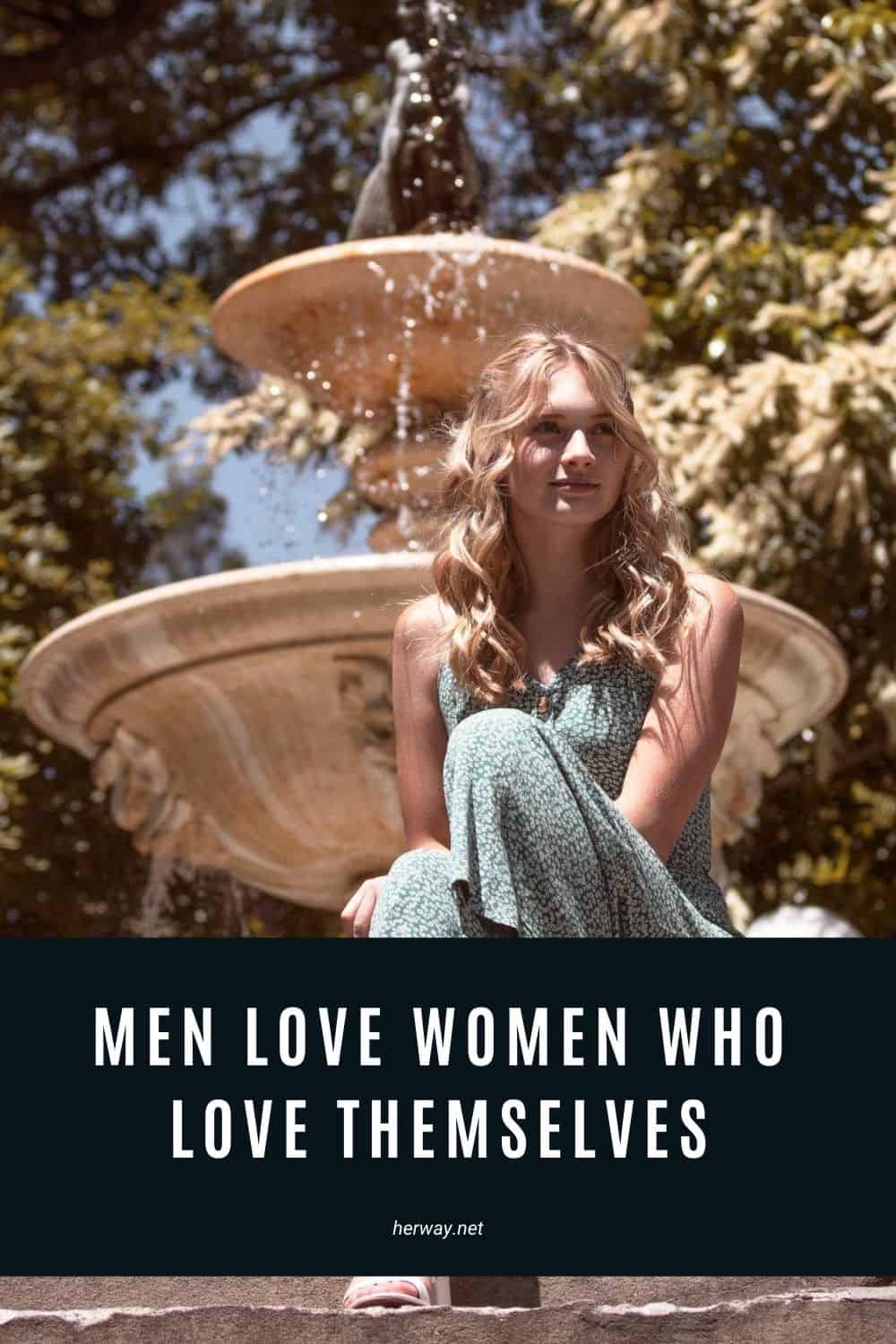 All You Need To Know About Learning To Love Yourself (+ Quotes)

[…] take control. Leave toxicity behind and embrace all that you are. Learning to love yourself isn’t about hiding the pain but freely feeling it. It’s an emotion like any […]

How To Love Yourself In 25 Easy But Efficient Steps

[…] I won’t only teach you how to love yourself. I’ll also show you how to be happier and how to make your life a better place. Buckle up and […]