She is still there but that doesn’t mean she’s going to stay. She is settling now for whatever you give her. And let’s face it—you are not giving her much: sporadic texts here and there, replying to her texts only when it’s convenient, canceling your plans last minute, spending just enough time with her and not investing too much.

You’re there and you are not there at the same time. You give her just enough to hold on to you. And she is for now. Maybe not exactly you but the idea of you, of what you could be, of what the two of you could have. She is holding on to the potential of what could be if you would just stop standing in the way of your happiness.

You are giving bits and pieces to someone who deserves everything and that’s your biggest mistake. You will lose her before you know it if you keep this up. She will get tired of being last on your list while she has been putting you first the entire time.

Once she gets completely exhausted from giving and not getting anything back, you will lose her for good. You see love is a two-way street and she will realize that everything is coming from her end. She will realize that she has nothing left to give because she has given it all. She has tried everything and it has gotten her nowhere. 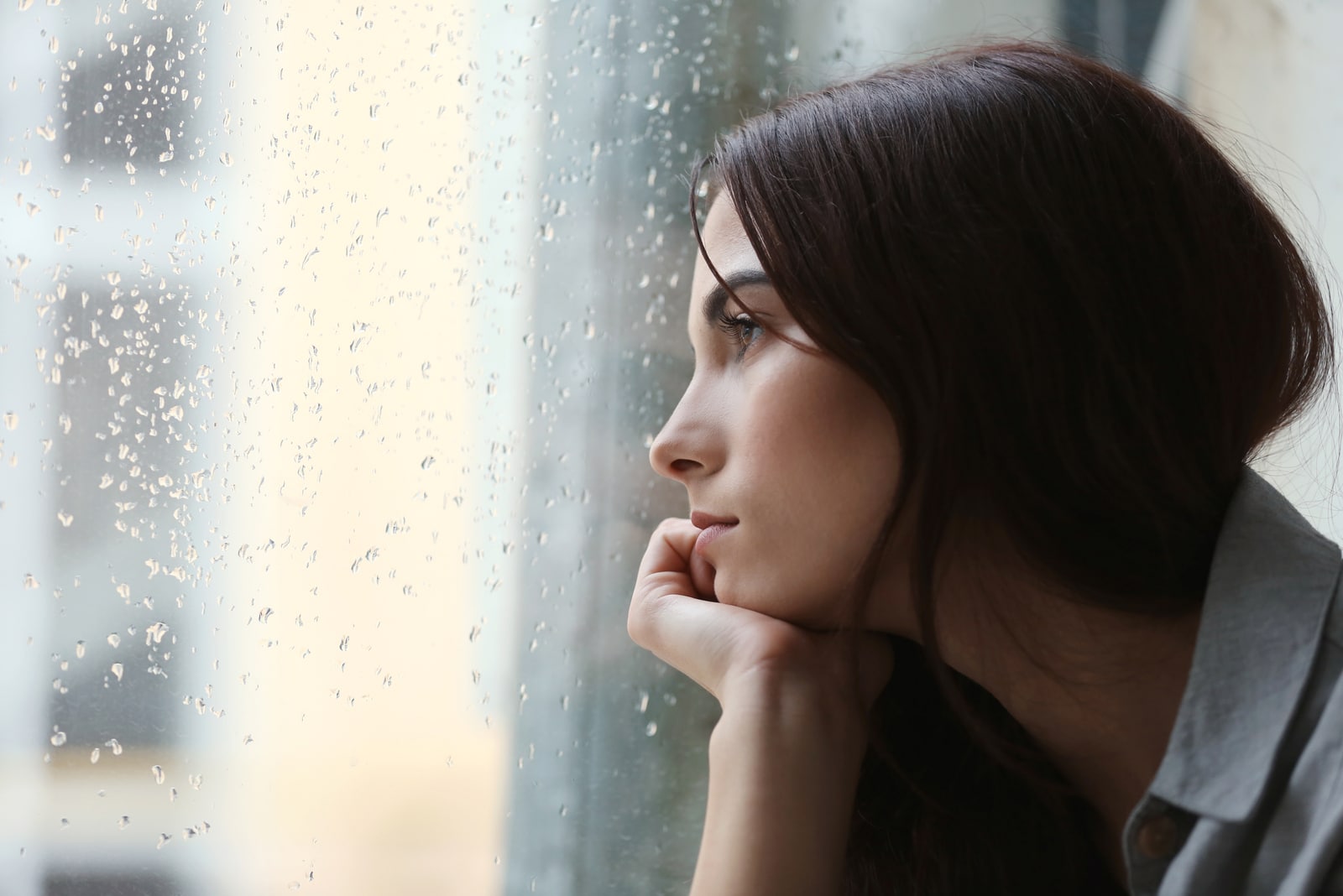 She will give up even though it will break her heart to do it. She will be stronger than herself and stronger than everything that’s holding her attached to you. She will break those strings because there will come a moment in which she will realize she is alone even though you are apparently there. Those glimpses of happiness won’t be able to diminish all the sadness you are bringing her.

I know you think she is there to stay no matter what. But even she has her limits. She can’t put up with everything. This ‘one step forward, two steps back’ you have going on will push her away. Lack of love, attention and affection will be something she will have to stop forgiving you for.

Though you never did ask for her forgiveness, did you? You took that for granted alongside with everything else she was giving you. You acted as if her putting up with your shit was the most normal thing in the world. That’s why you are not even aware that it’s all coming to an end.

She will stop hoping. She will stop waiting. Instead, she will start paying attention to what’s going on now and stop deluding herself about the future. She will see you for who you are instead of who you could be. And the moment that happens, you will lose her for good. 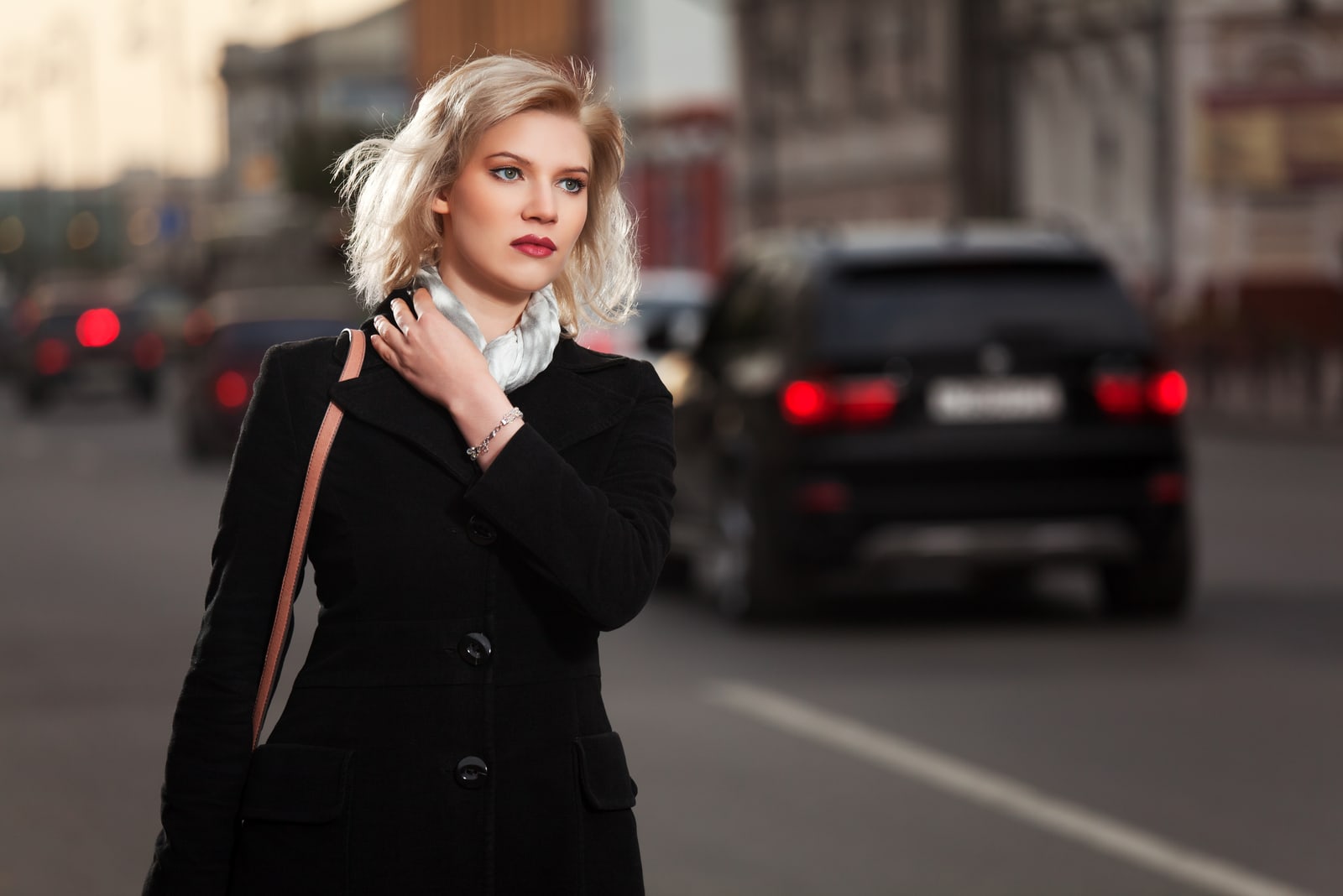 I know you will realize everything when it’s too late. You will miss her. You will regret every bad thing you said and every moment of joy you have stolen from her. You will try to reach out, but your calls will be left unanswered. You will text ,but her reply will never come. You will beg for her time, but she won’t have any left for you.

And no, she won’t be getting even with you or doing the same things you used to do to her to hurt you. This will have nothing to do with you anymore. She will simply decide to put herself first. She will resist getting in touch with you because she knows it will only bring her pain.

She already tried everything. She invested her time and energy into something that will never be. She stayed longer than she should have, hoped that you would come around and finally see her and appreciate all the love she has for you. Once she decides to go, there will be no turning back.

Unfortunately, that won’t mean she is over you, that will mean she is on her way to getting there. She will start to heal. She will learn how to fall in love with herself again. She will rebuild her life. She will find out that she is stronger than she ever gave herself credit for.

She will still love you but she will learn by then that isn’t enough. She will never go back to something one-sided. She will never again settle for anything half assed, especially love. She won’t go back because the tears rolling down her face hurt less than those she had while she was with you. 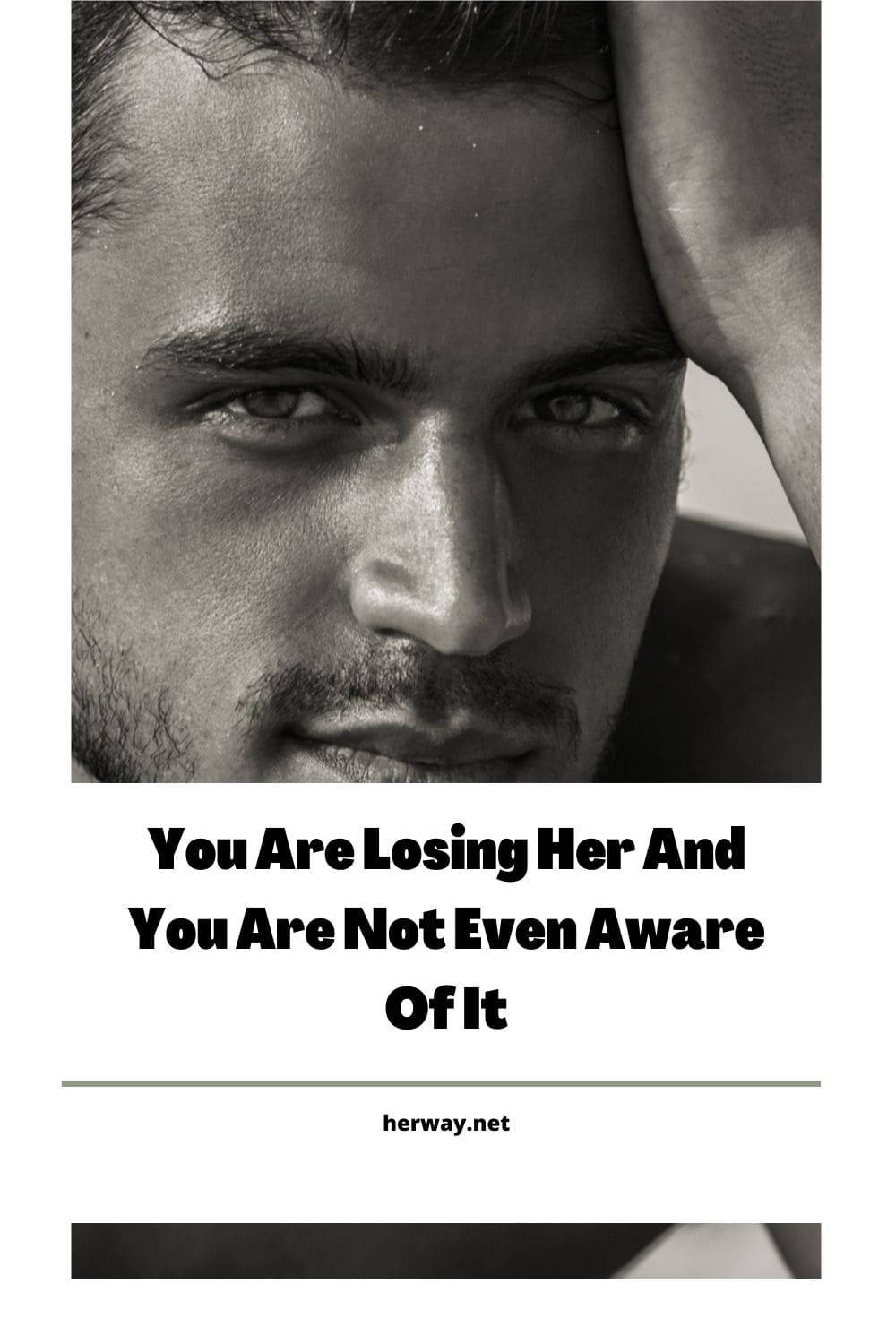