I had a friend. She was a beautiful girl. She smiled all the time, even when she had no reason to smile.

She looked at the world from a positive perspective. She always wanted to look at only the beautiful things and look for the best in everyone. She was a walking happiness.

Believe me, the world was a better place because of her in it.

Sadly, good people don’t always have a happy fate, nor did she and she didn’t deserve it either. She deserved none of what she got.

All because of the piece of narcissistic shit that walked into her life with one purpose only—to suck her dry and feast himself on her.

He manipulated her into oblivion. He isolated her from the world so she couldn’t get any help and he made her incompetent to seek it herself.

He made her believe she was no one, that no one cared for her and that she should be happy anyone wanted her.

He made her believe she had to be thankful she had him, her abuser.

Her path was covered in thorns that made her bleed more, with every step she took forward to her happiness, toward her escape.

But those wounds healed and they stopped bleeding. Afterward, she was left with scars that stayed carved deep in her skin as a reminder of what she had been through.

She healed and here is how.

She decided to heal 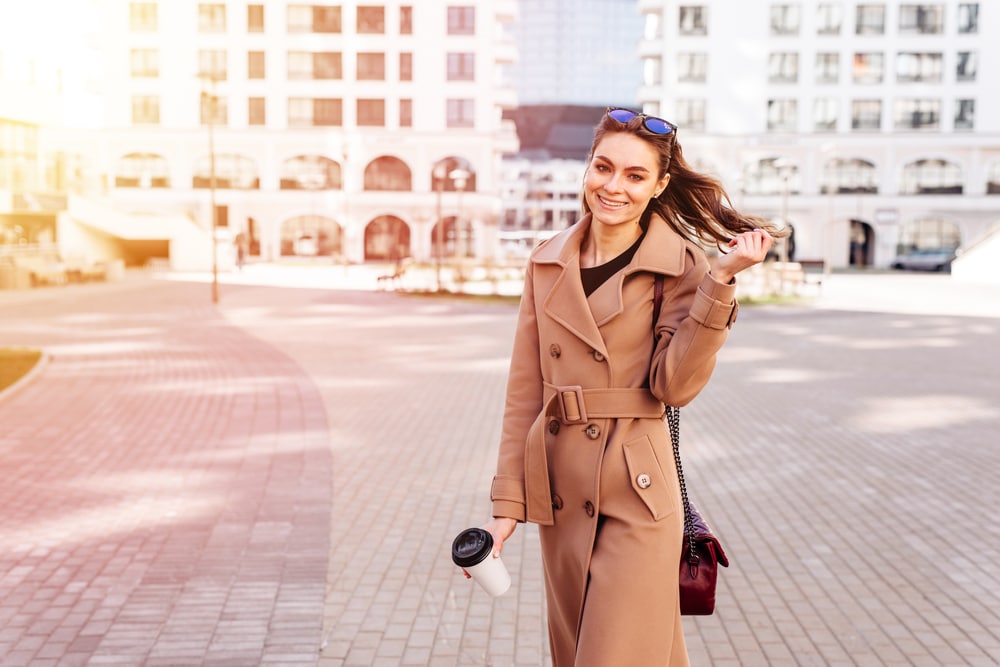 It happened out of the blue. Her protective mechanism jumped and triggered, screaming it was now or never.

She knew she had to do something. She was feeling sick of manipulations and feeling like a piece of shit, unworthy of life.

She knew that wasn’t her and finally, she decided she would do something about it. She decided she would bring back her old self because no one had that kind of consuming power over her to make her stay in the condition she was in. She learned how to deal with narcissistic behavior.

She got rid of the toxicity 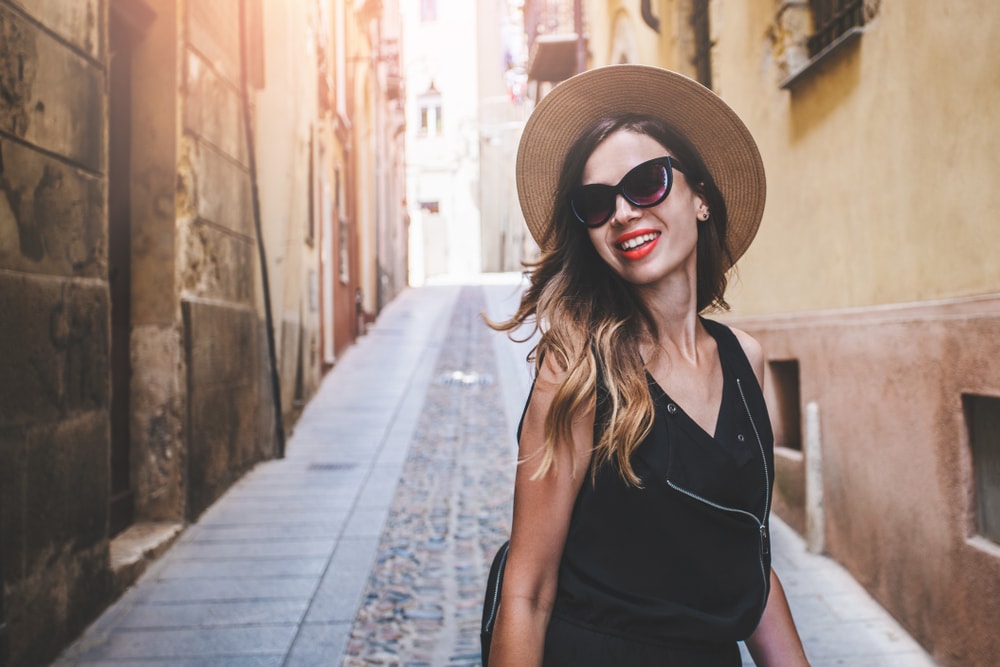 She is an empath and she has always walked in other people’s shoes, trying to understand how they felt, so she walked in the shoes of her narcissist and that destroyed her. He poured toxicity into her body and mind but she knew that and she knew she had to get rid of it.

She talked to the people who were there for her every step of the way, she joined support groups and she got his toxicity out of her system.

It didn’t happen overnight and it was painful but she was brave enough to take this step. This way, she was one step closer to healing completely.

She had to deal with the crisis 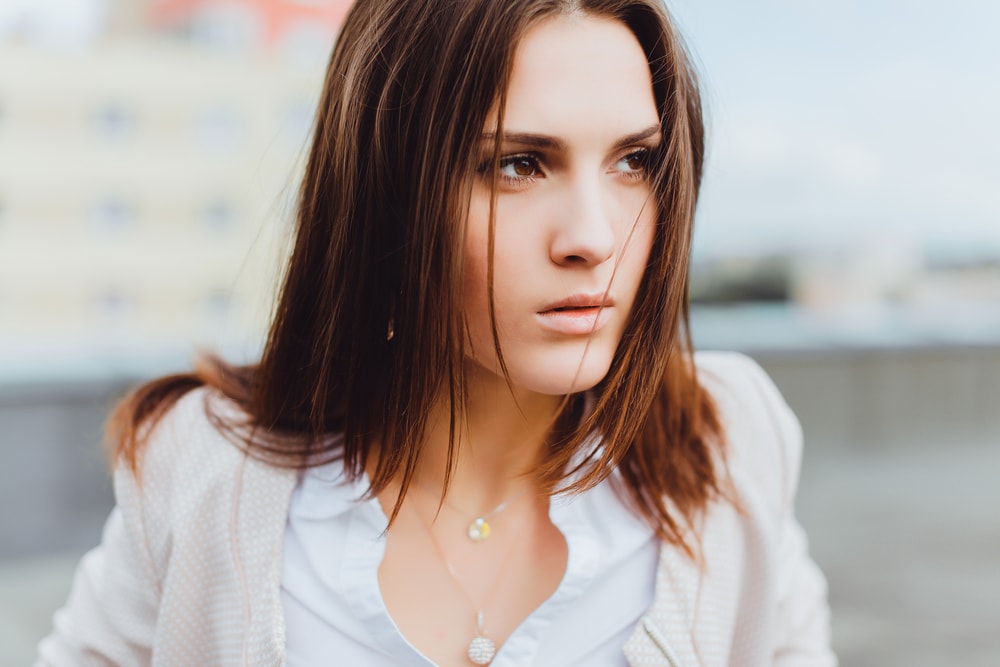 She was feeling anxious because now all of a sudden there was no more fighting and screaming in her life. There was no one there to tell her what to do or manipulate and guilt-trip her into doing something she didn’t want to do.

She wasn’t observed and judged, she was finally free and she didn’t know how to deal with it. It was all too much, too soon. Imagine that you’ve been in bed for months and now that you are getting better, you feel you can walk and you want to walk, but you can’t. Your body doesn’t let you.

Her body didn’t let her relax. It was still hurt and didn’t know how to function again. So she gave it some time.

She faced her anxiety and her fears because she knew it wouldn’t last forever. It was only a phase which would pass and she would come out of it as a winner.

She let herself be angry 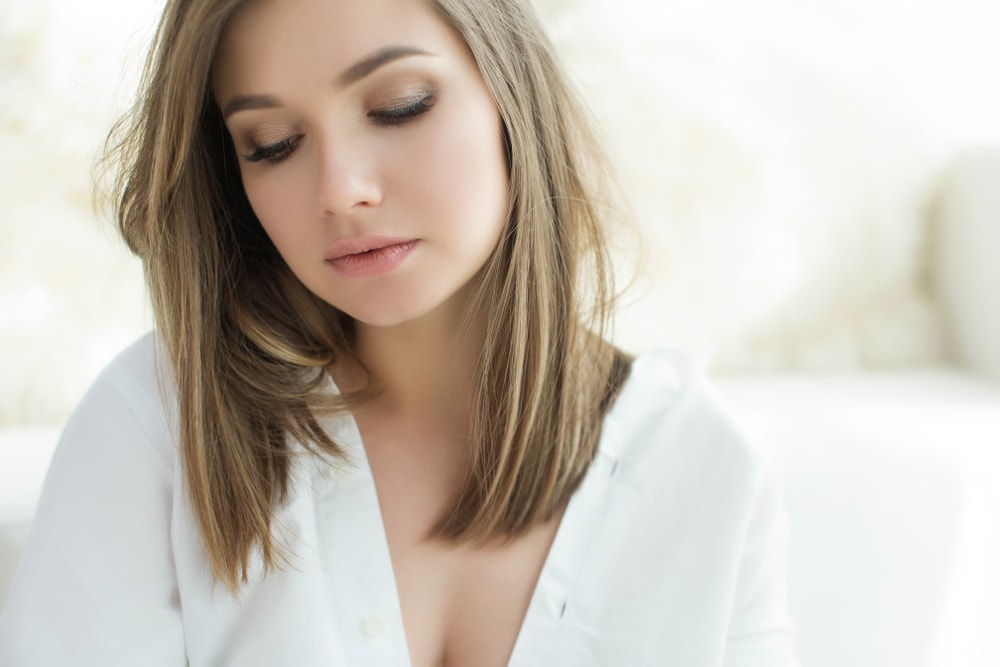 She didn’t hold her feelings inside her because she knew that would only destroy her more. She knew she wouldn’t be able to continue pretending nothing had happened because she felt everything.

She felt pain all over her body, psychological pain that turned into physical pain, and she was mad about it. She was mad at herself because she had let her body suffer, along with her heart and soul.

But that passed, too, so she moved on to the next challenge.

She forgave herself by accepting the truth 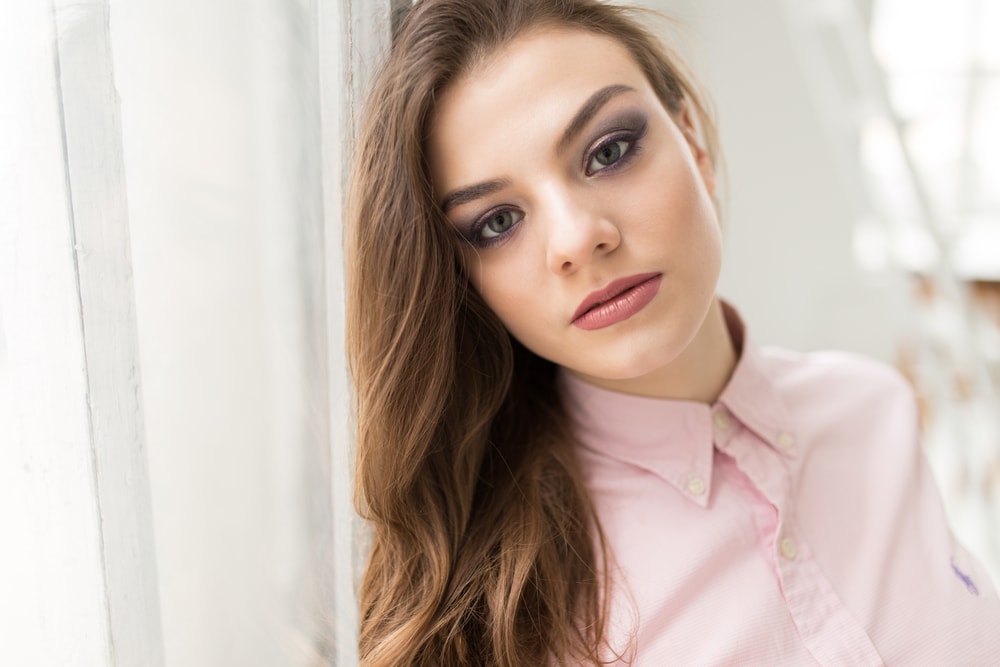 She forgave herself because she knew it wasn’t her fault. She knew he was sick and his manipulations were strictly designed to stray her from her path and bring her to him so he could perform his magic, and suck the blood out of her like the emotional vampire he was.

She accepted he was toxic and his only goal was to hurt her; it’s the way he functioned. She realized she had been used and she had fallen into a narcissistic trap, from which she barely escaped. She forgave herself because she didn’t know any better.

She was an empath who only wanted to help and make people smile. In the end, she did, but it consumed her and left her with nothing inside but pain and suffering.

She confessed she had known all along 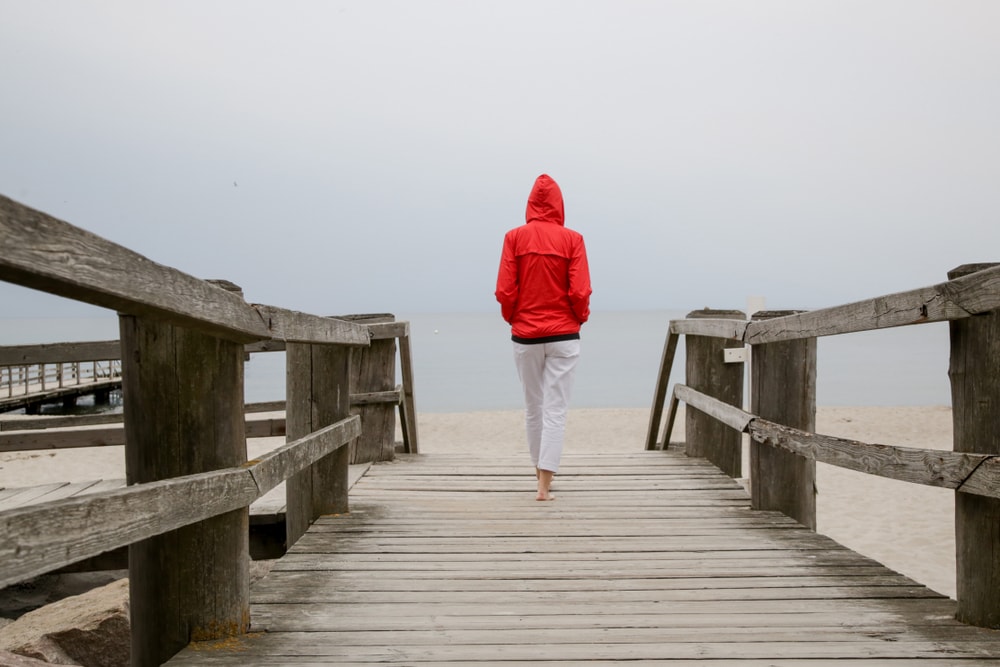 She finally took responsibility and she admitted that a part of her knew what was going on all along but it was so much easier to believe he would change and make everything better again. 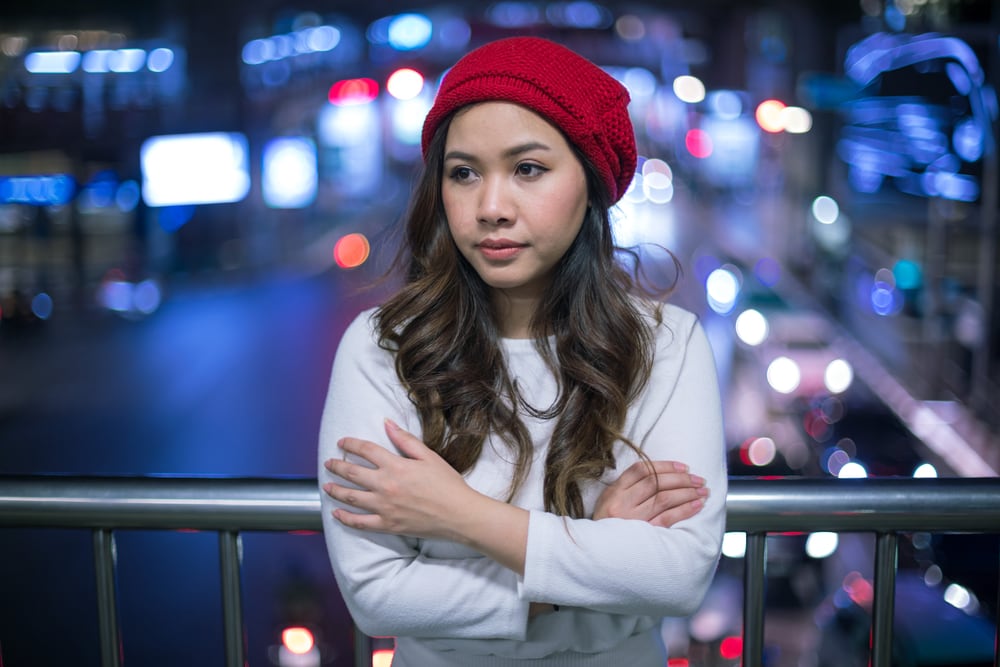 Narcissists come back. They will do whatever it takes to get you back. They will lie and try to manipulate you into trusting them once again so you go back to them and they can abuse you all over again.

She knew that and she respected the no contact rule. She didn’t want to have anything to do with him. She ignored his texts, his calls, and his failed attempt to trash-talk her to her friends. She cut him off completely and that is what saved her from ever going back.

She embraced her life and finally let go 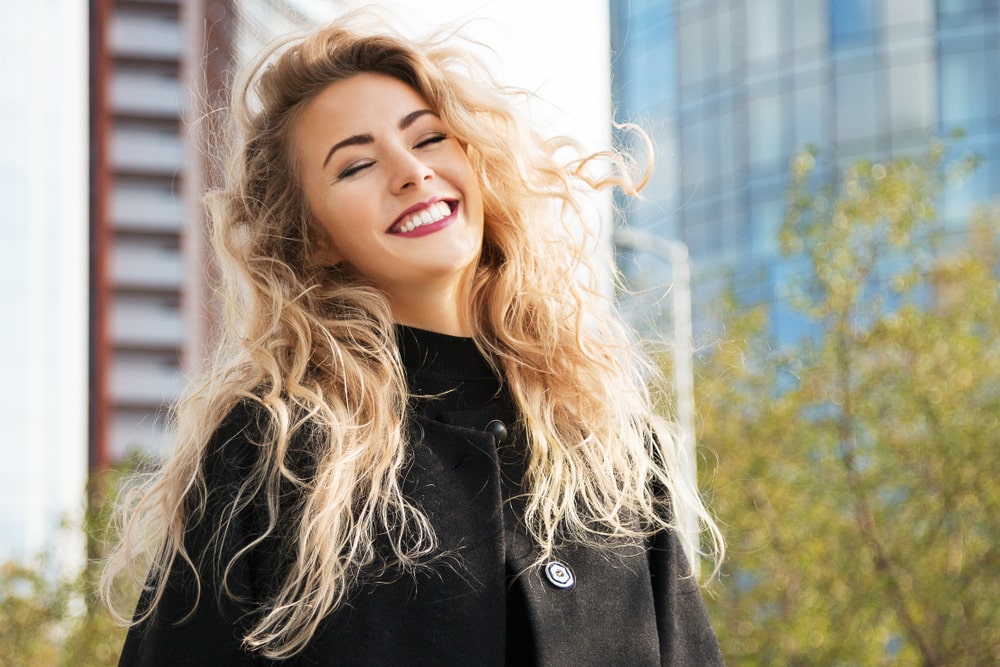 She forgave herself and peeked deep into her soul and she found all the love that was missing—the love for herself, respect for herself and a belief in a better world and long-term happiness.

Today, she is once again that beautiful girl I met a long time ago, bringing smiles to everyone faces, including her own. 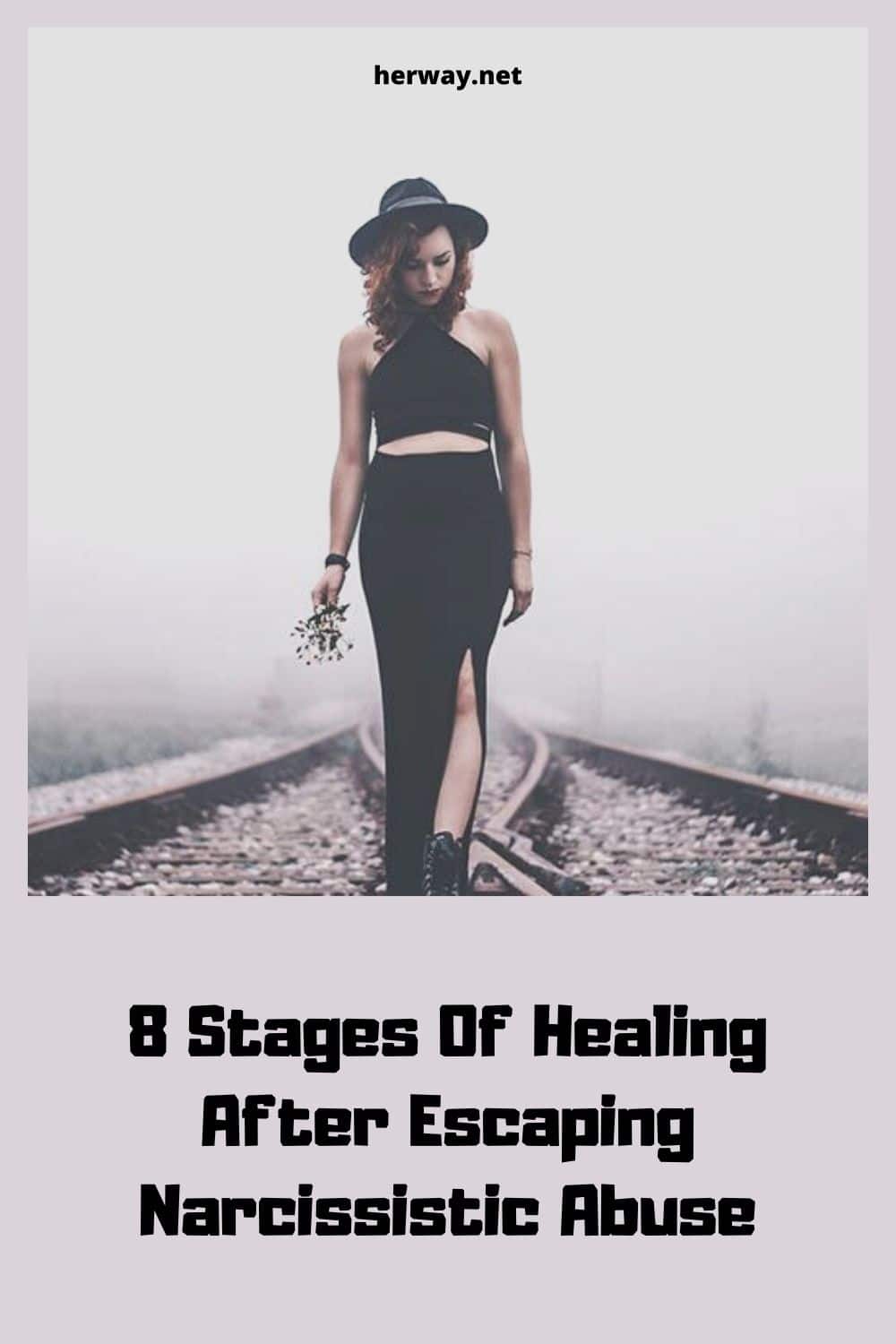