How could you hurt a girl who just wanted to love you? How could you not see that she deserved the world because she was ready to do just about anything for you?

You promised to love her forever but you lied to her. You said there would never be another one for you but that wasn’t true. You swore to appreciate her but you only ended up taking her for granted.

You made her fall for you, you promised her a future and you made her believe you were her soulmate, that you were the one and that you two were truly meant to be. And you were but then you changed.

All she got in the end was pain and a stab with a knife straight through her heart whenever you got the chance for it.

You didn’t choose the tools, you did everything possible to hurt her. You started lying to her, playing games, playing hot and cold, using her whenever it suited you and then blowing her off whenever it was her who needed you. 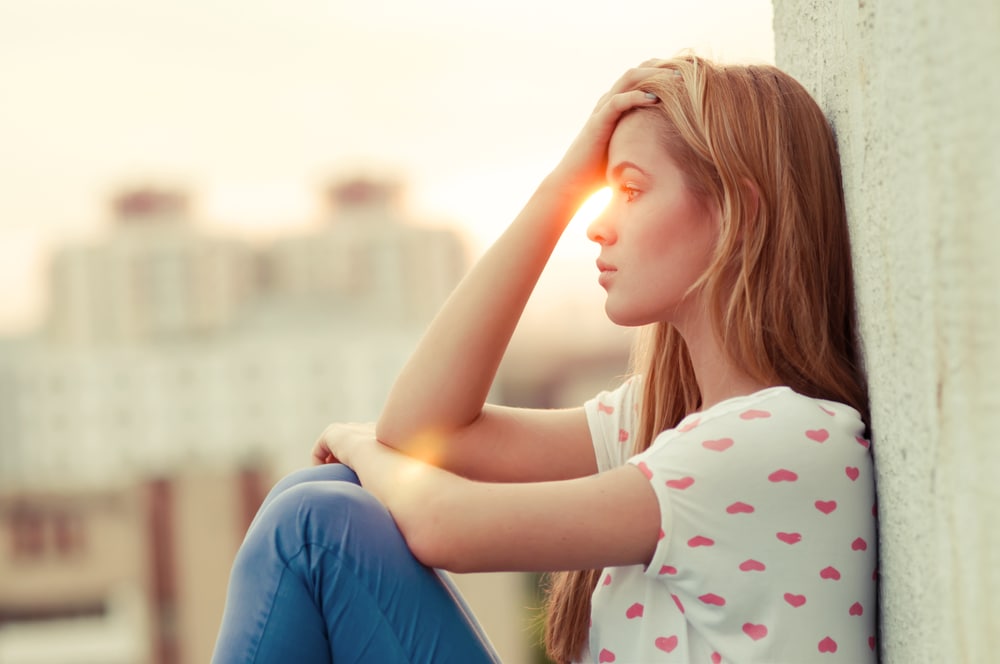 You turned out to be one of those selfish assholes who uses others for their own needs.

What have you done?

When she loves, she does even the impossible for those she cares for. And she never gives up because she always finds a reason to stay in places nobody else would even think of looking.

See, you really are something. You managed to push all her buttons to the point where she just couldn’t do it anymore. You made her give up on someone she loved so much. 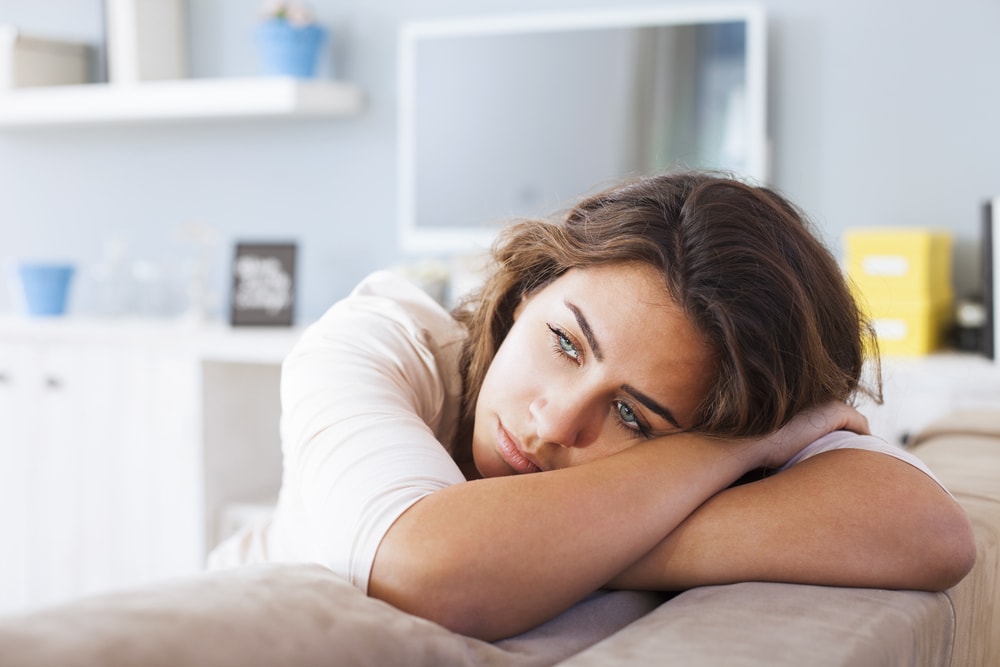 And most importantly she was exhausted from always coming last on your list when she always put you first. It wasn’t fair and she should’ve gotten more than this. She deserved it.

Instead of loving her, you chose to hurt her. It’s a lie that you didn’t mean to hurt her. Nobody hurts people accidentally.

She is a good girl and she didn’t deserve the hell you put her through. She deserved to be happy and she needed just a little but even that little was too much to ask from you.

It’s okay, don’t worry, because it is you in the end who pulled the short straw. 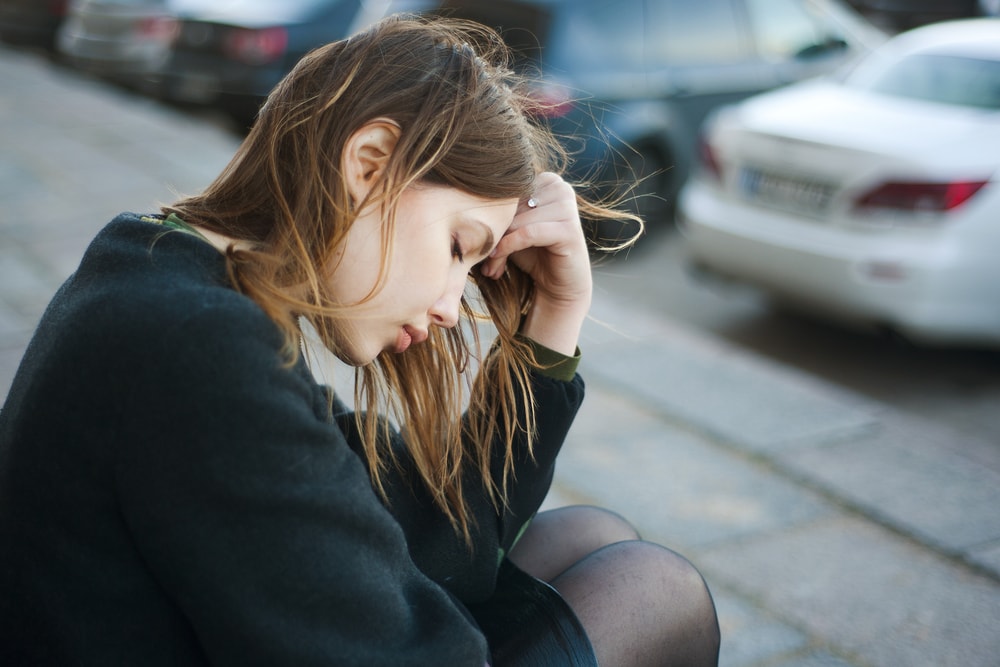 She’ll get over it. It’s just a matter of time. Soon, she’ll come to realize you’ve done her no good.

She’ll realize you were just a parasite who fed off of her love. And she might be hurting now but she’ll heal.

We all get hurt by love and we all have our cross to bear but she’ll get over you, she will be fine. And you? Well, I’m not sure you’ll ever get over her. Because even though you hurt her, it’s you who lost in the end.

Are you even aware what kind of a girl you managed to lose?

You lost a girl who actually wanted to be yours.

Congratulations, boy, you really messed it up. You managed to lose a good girl.

And perhaps you might not see it now but I promise you, eventually it will hit you. It will hit you and you’ll realize that you’ve lost a girl who just wanted to love you and make you happy.

And when you finally come to your senses and you wish to get her back, don’t bother. She won’t be waiting for you. Because she will have moved on with someone who’d rather die than hurt her. 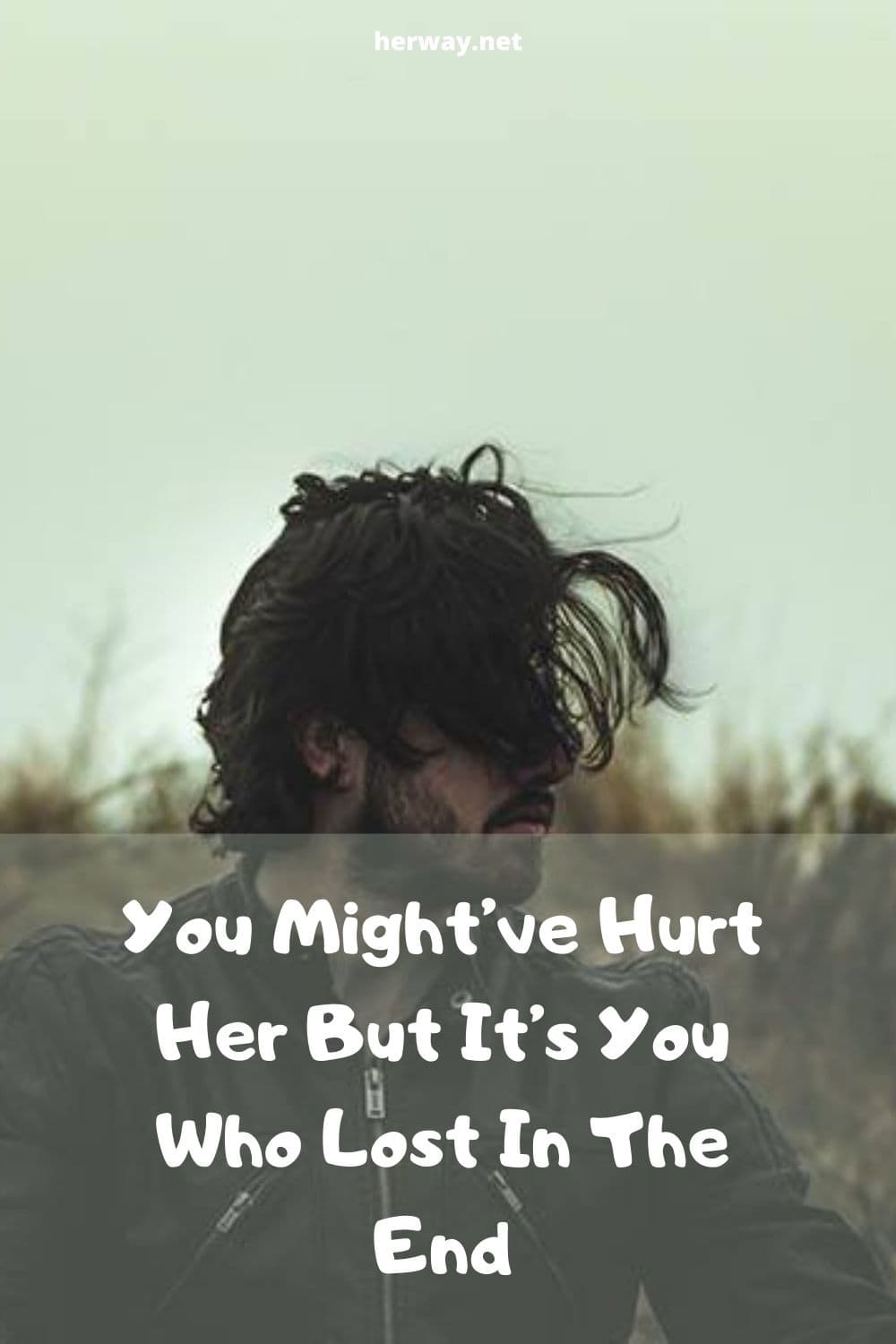