When a woman loves a man, she gives herself all in. There isn’t anything she won’t do for him to prove him her love.

She’ll step over her pride. She’ll be the prettiest and even the funniest one. She’ll laugh a lot, she’ll bite her lip, and she’ll have sweaty palms.

She does the best she can. She is his support, his best friend and a lover—God knows what else. The ugly part comes when her efforts are not returned.

It gets ugly when she does her best and even more to the point of breaking down, but he doesn’t respond.

The shitty thing for you will be the moment when you start regretting your actions. Once she leaves, you’ll experience on your thick skin everything she was feeling when she was with you.

Contents show
1 You’ll never find in life somebody who’ll treat you like she did.
2 She always believed in you.
3 She’ll get tired.
4 At first, you won’t notice her missing.
5 It will kill you to see she’s doing fine without you.

You’ll never find in life somebody who’ll treat you like she did. 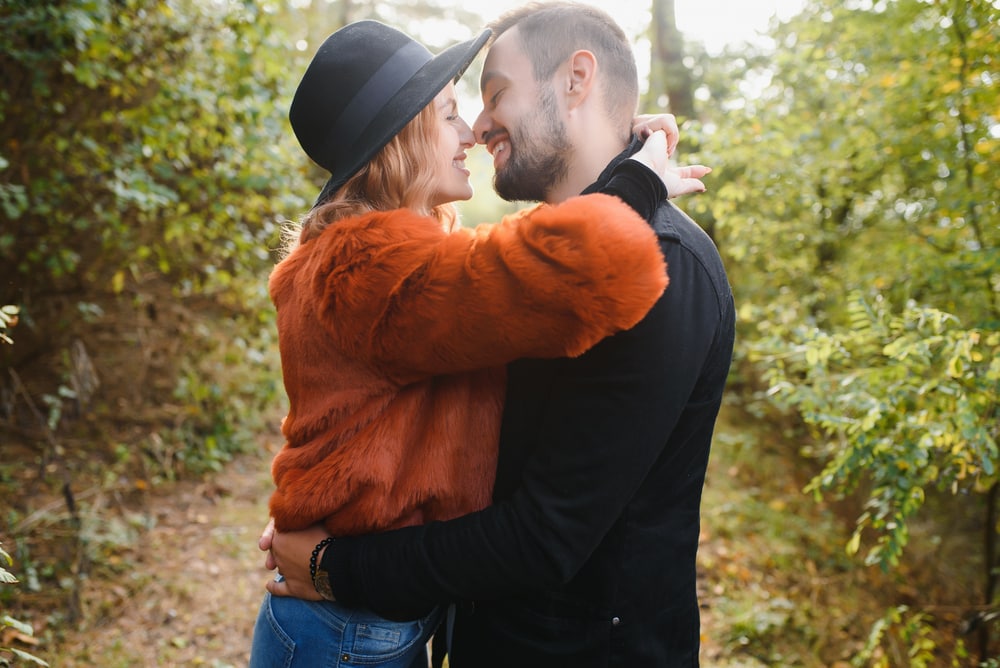 She had this thing. She believed the more you give to people, the more you’ll get in return. You proved her wrong.

You were her priority and she allowed you to be in the center of her world. It was all about you and what could she do for you.

She knew all your insecurities—you’ve shown her all your demons, but nevertheless, she decided to love you. She chose the broken you to put her love in every single crack of your soul. What did she get in return?

She always believed in you. 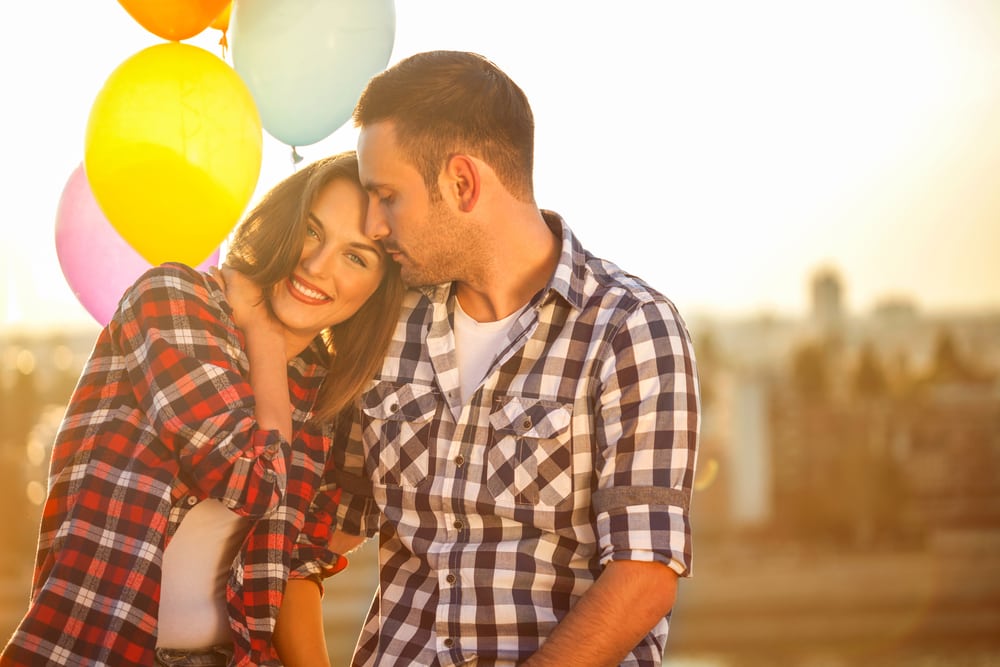 No matter how many times you’ve fallen, she was there to help you stand up. She never gave you the chance to give up on your life or your dreams.

She always hoped she’ll be the one you’ll choose and that’s why she believed in the two of you as well.

It was impossible for her to escape the feeling that one day, you two will make it. She thought you’ll give her the love she deserves, but you proved her wrong one more time. 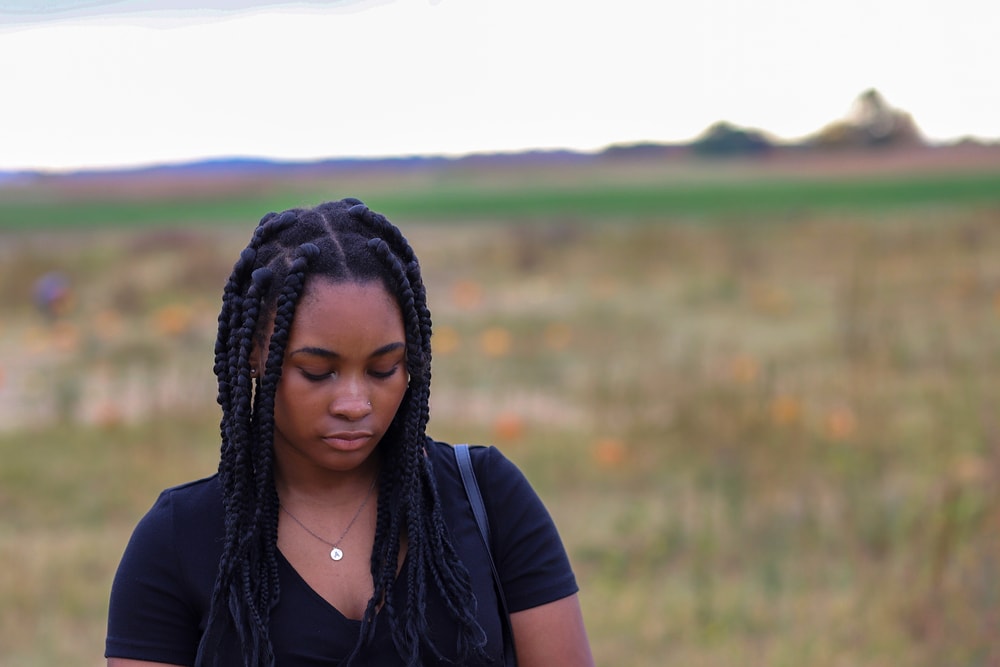 There is a certain amount of yourself that you can give to people. Once you’ve reached that limit, you’ll become toxic to yourself and your environment.

That’s why she’ll leave. She’ll get tired of constantly giving without receiving anything in return. And then she’ll leave.

At first, you won’t notice her missing. 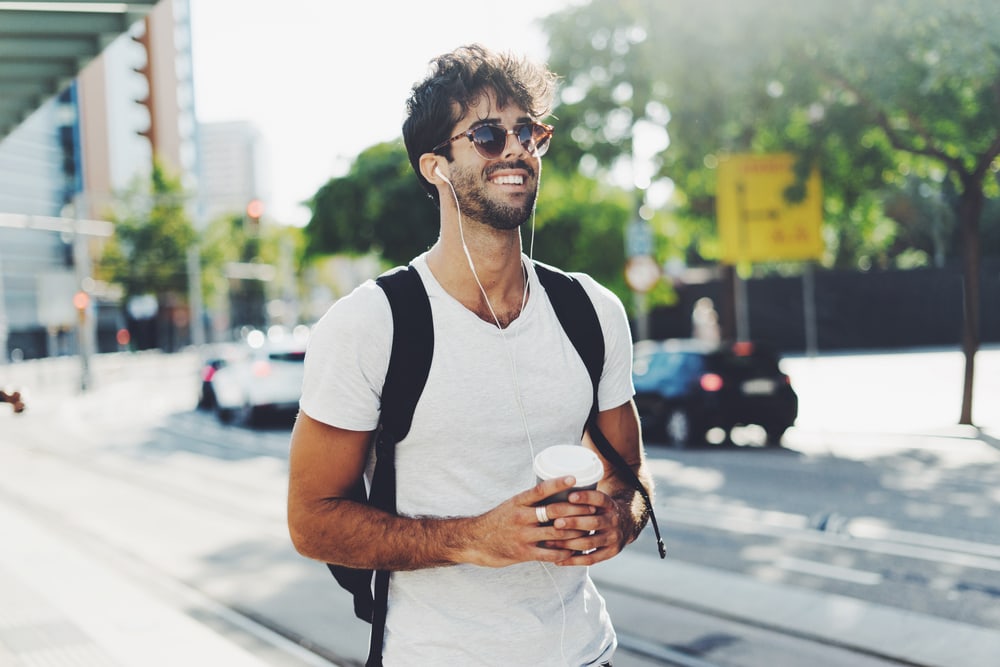 Something might feel odd, but you won’t react. Because you’re that ignorant. You never paid any attention to her. But, soon enough it will hit you. And it will hit you hard.
You’ll soon realize what you had.

Everything will start coming at you at once. Everything she was doing for you. All those moments when she was offering you her heart on her palms, every hug, every comfort, every tear of hers will hit you strong.

Who are you going to lean on when the times get rough? Who’s going to talk to you until the sun comes up?

You are going to be too late.

It will kill you to see she’s doing fine without you. 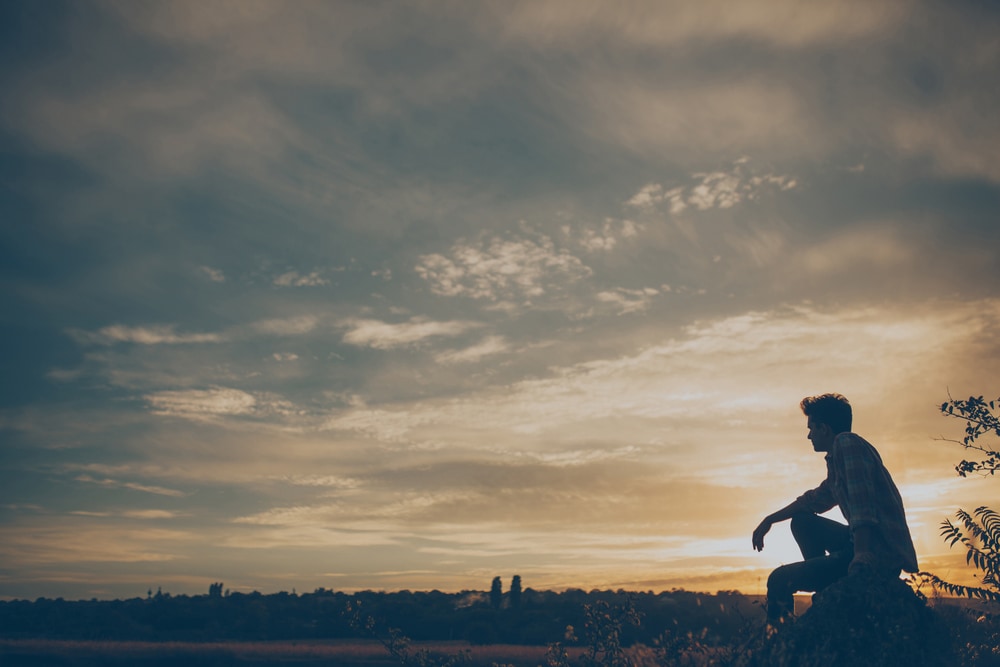 While it will be slow motion in your brain, everything in her will move in a flash. She’ll get her life in order.

She’ll begin to realize her value and she’ll start appreciating herself. She’ll learn to love her selflessly just like she loved you once.

The part that’ll hurt you the most will be the moment she continues with her life. She’ll find somebody worthy of her love.

She’ll find somebody who won’t kill her emotions, who’ll value her, and who’ll appreciate every single effort she makes for him.

And that’s when the ‘what ifs’ will kick in. You’ll have flashbacks to every single bad thing you did. You’ll wonder what if you did things differently.

You’ll wonder where would you be if you hadn’t taken her for granted. If I were you, I’d react before it’s too late because once she’s gone, you’re not getting her back.

See also: 13 Reasons Why You Don’t Deserve Her 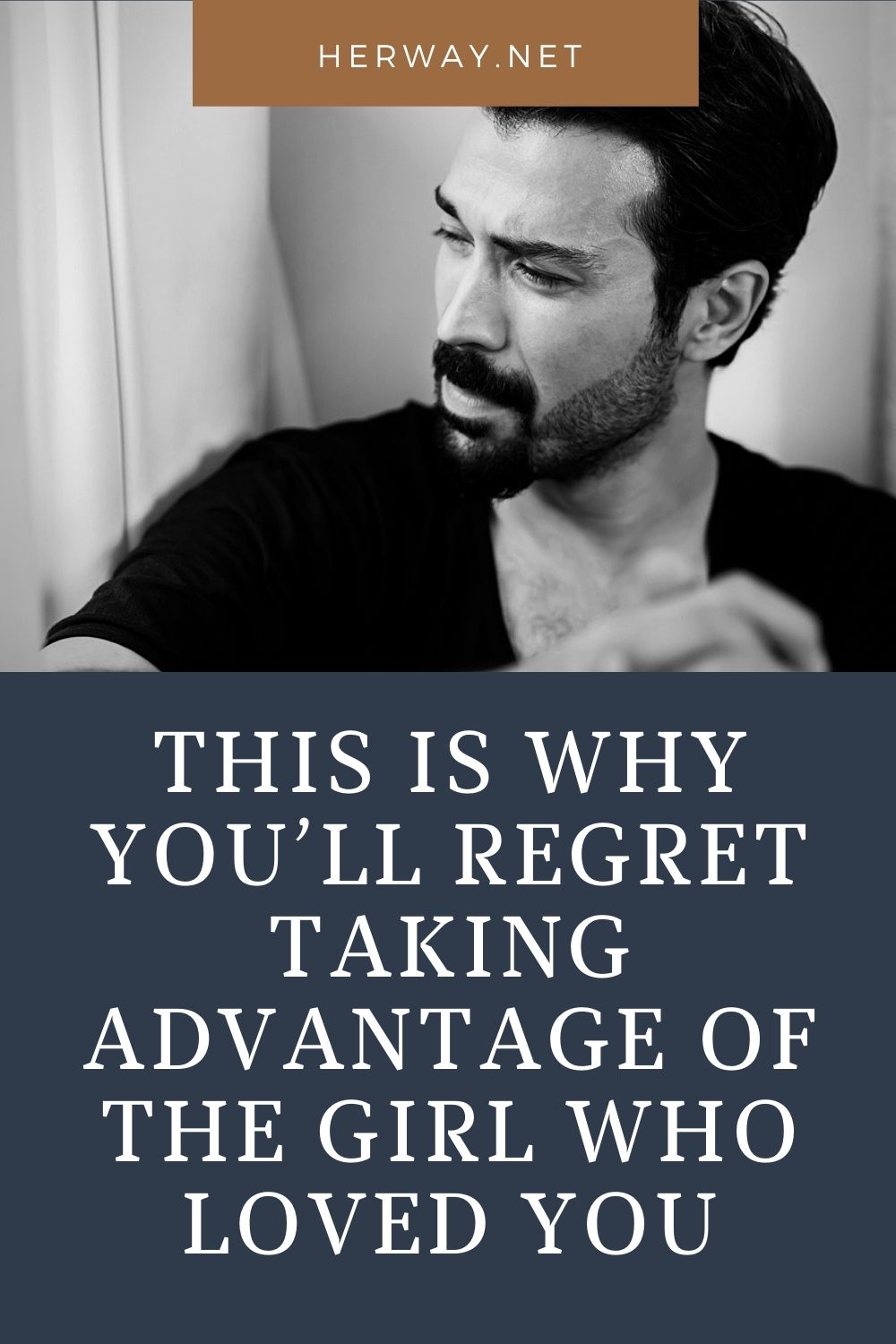