If you were lucky enough to find the girl who loves you to the moon and back and who’d do anything for the guy she likes, be smart enough to keep her.

Don’t be just another fuckboy whose intentions are just to use her kindness because, regardless of how good she is, if you cross the line, if she decides it’s over, it’s over forever.

You might not have had the chance to meet someone like her, but that doesn’t give you the right to mistreat her or to behave toward her like you did toward other girls.

Don’t make the assumption that she’s the same as any other airheaded girl who was hitting on you. This one is one of the good girls, this one is gold. You’ll be able to see it by the way she treats you.

She’s a believer. She has a heart as big as space and she’s the one who gives all of herself to love. She’s one of those rare girls who loves and doesn’t hold back in love.

She always hopes for better days and she always tries to find something good even in the worst situations. She sticks with those who she loves even when things get rough. But when people turn their backs on her, she never begs them to come back. 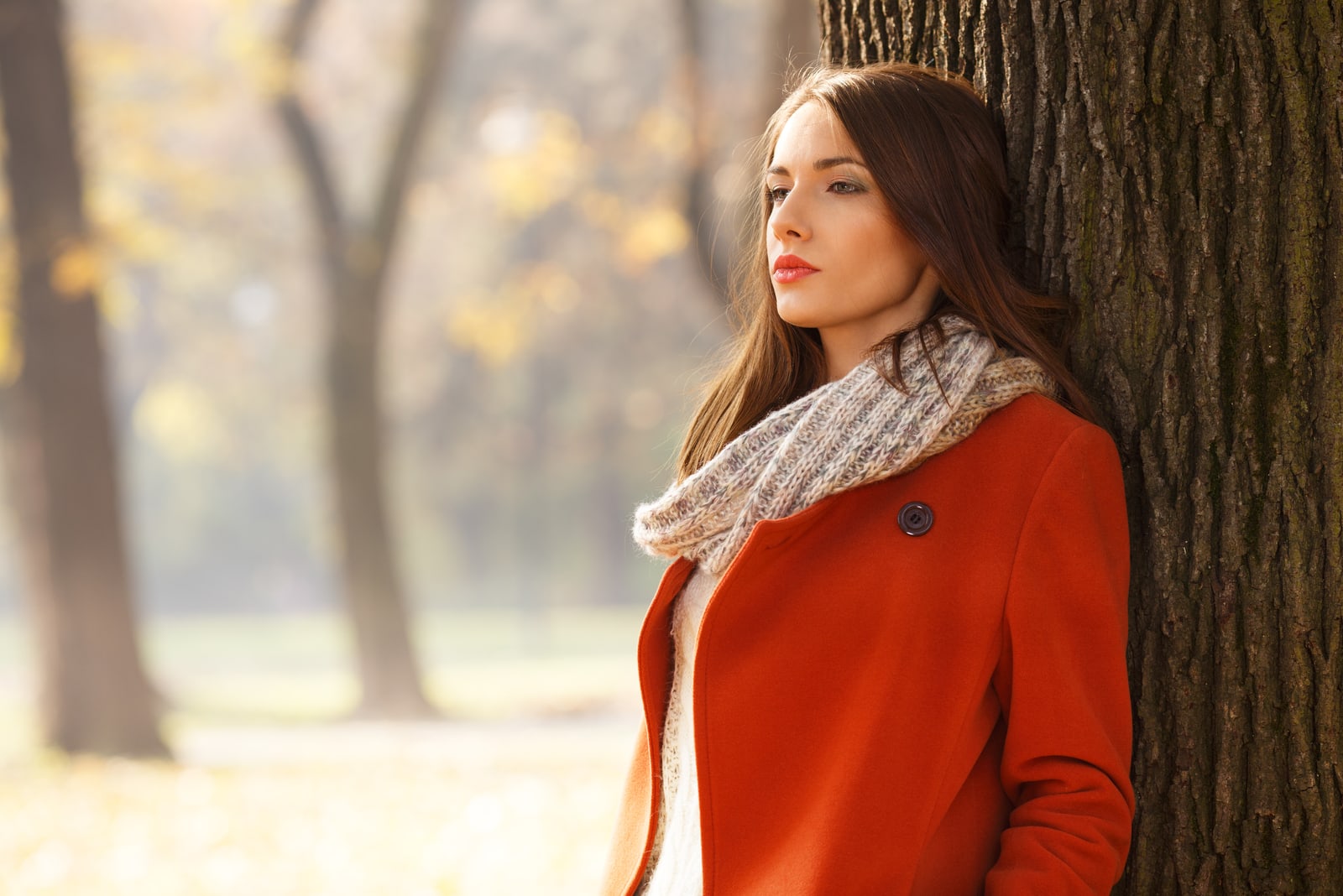 She’s a fighter. She fights for everything she believes is worth it. She never rests even for a second until the people she cares for are happy.

She often gives up on her own happiness just to see those whom she cares for happy. She fights with every being of her body and she fights till her last breath.

She’s a forgiver. She forgives so easily. Because she always tries to understand, she tries to put herself in other people’s shoes and she just can’t hold grudges.

Even when people hurt her, even when they break her heart, she finds a way to justify their actions. And even though she remembers what happened, even though it hurts her, she tries to leave it all in the past and move on.

But she also knows when enough is enough. She might try with all her being for the things she wants in her life, she might forgive all the mistakes and she might believe in something with all her heart, but she can also give up on everything the minute she sees you’re not in it as much as she is.

She won’t ever settle for someone who doesn’t’ respect her or who doesn’t appreciate her values and, most importantly, she won’t welcome back someone who had the audacity to walk away. 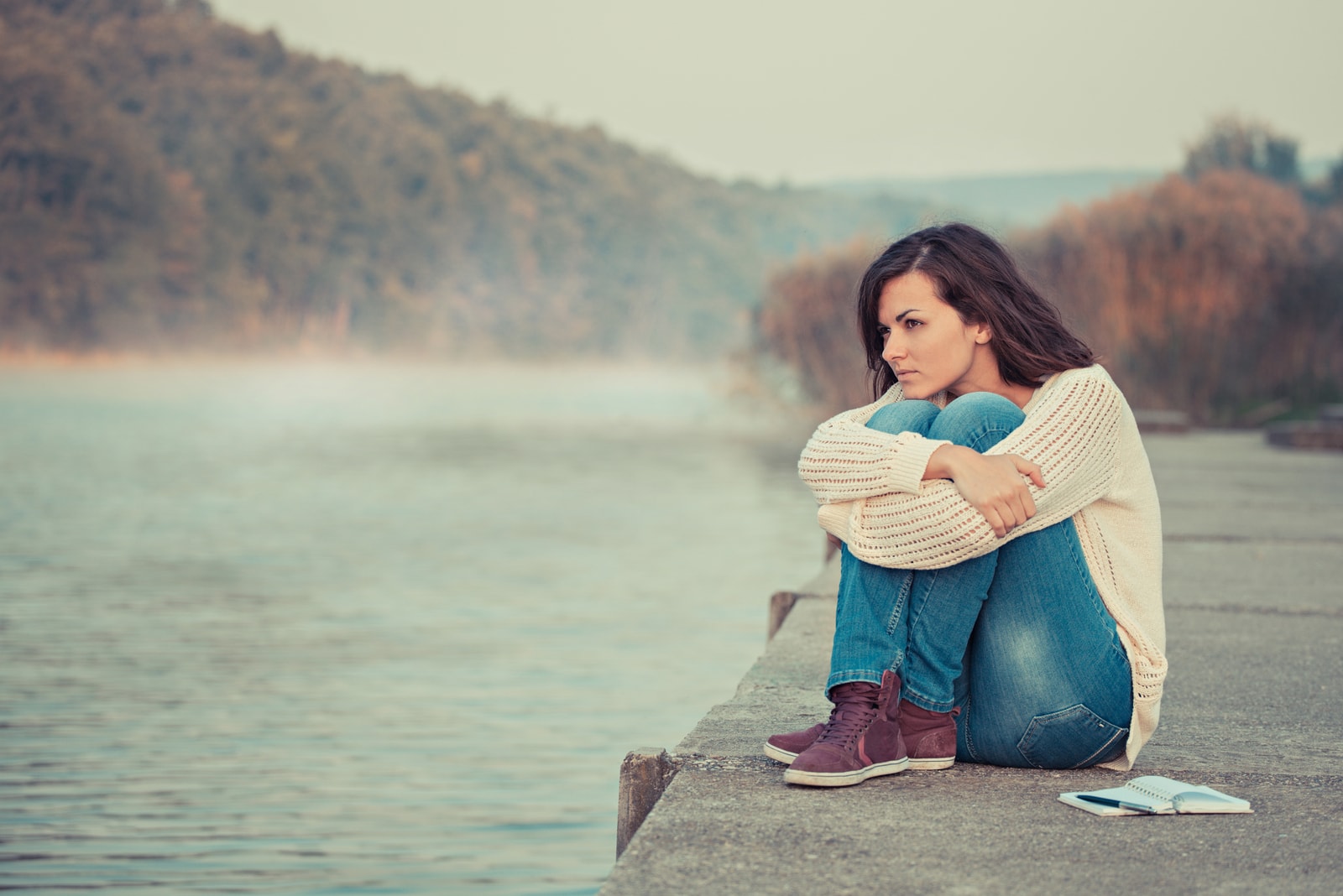 If she’s the one to fight for love, she expects to not be the only one fighting. If you’re ready to turn your back on her once, she’s ready to turn hers on you forever.

Just because she’s been so good to you does not give you permission to take her for granted. You don’t get to treat her poorly.

You don’t get to take her for granted or use her and then leave her, thinking you’ll find someone better than her.

And moreover, you don’t get to come back and ask for another chance once you realize there isn’t a better one than her. Because that is exactly how things will turn out.

People have the tendency to take good things for granted. And once they get used to good things they tend to think that they deserve better and more, so they forget what they have next to them. But don’t ever allow this to happen to you.

Regardless of how good she is, she isn’t stupid enough to welcome back someone who had the audacity to walk away from her. 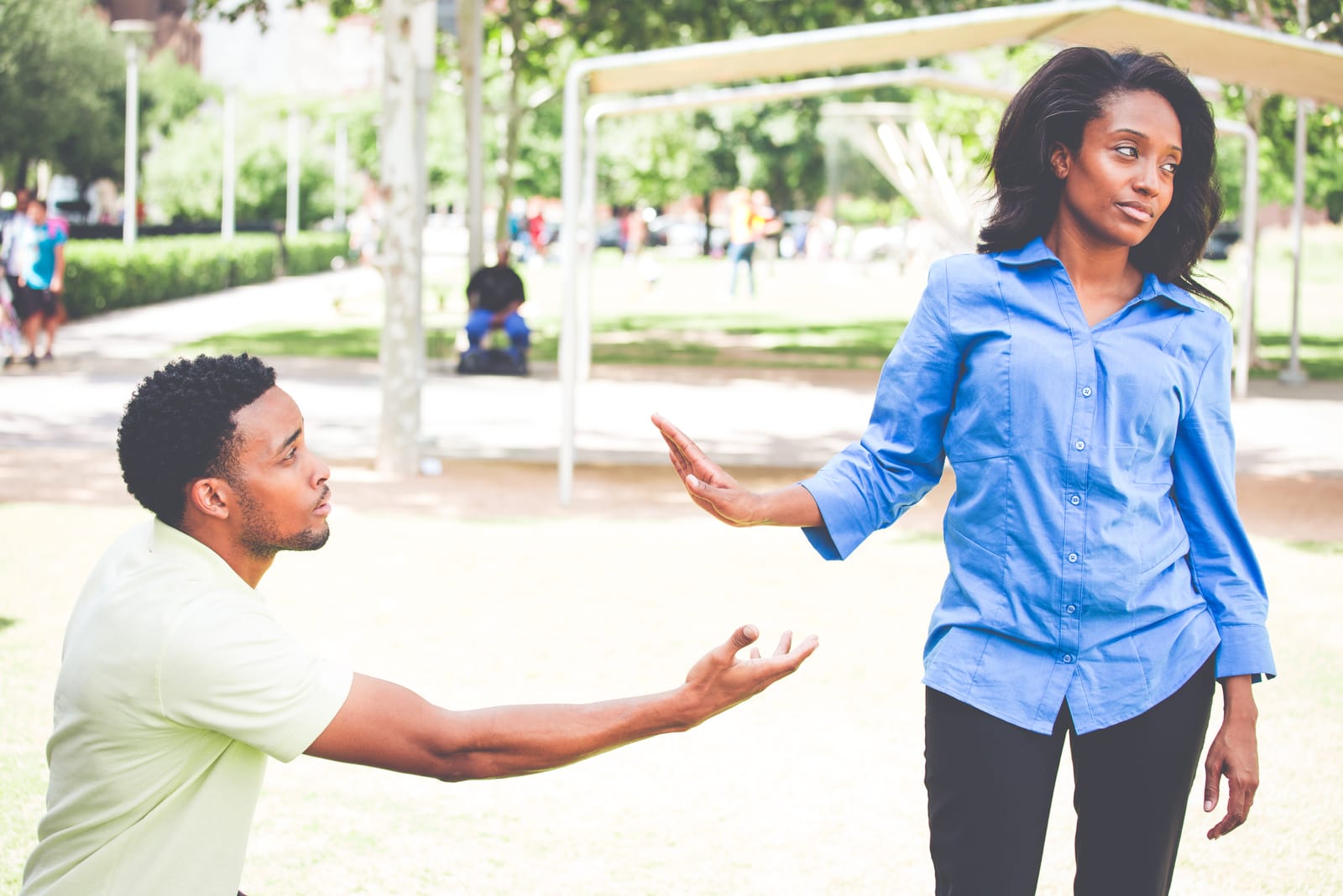 She isn’t that naive and she has more self-love than you’re able to wrap your head around. She will never let someone who once walked away from her to come back. She’ll never give anyone the chance to hurt her the same twice.

If you’re going to walk away and only then see her worth, you don’t deserve her. If you’re only going to see how much she means to you once you don’t have her anymore, you’re not the one for her.

If you walk away, don’t bother coming back. Once you leave, don’t come back asking for a second chance because she isn’t a girl who gives second chances.

And she’s aware of what she deserves so she won’t settle for less. Do yourself a favor and value her while you still have the chance. 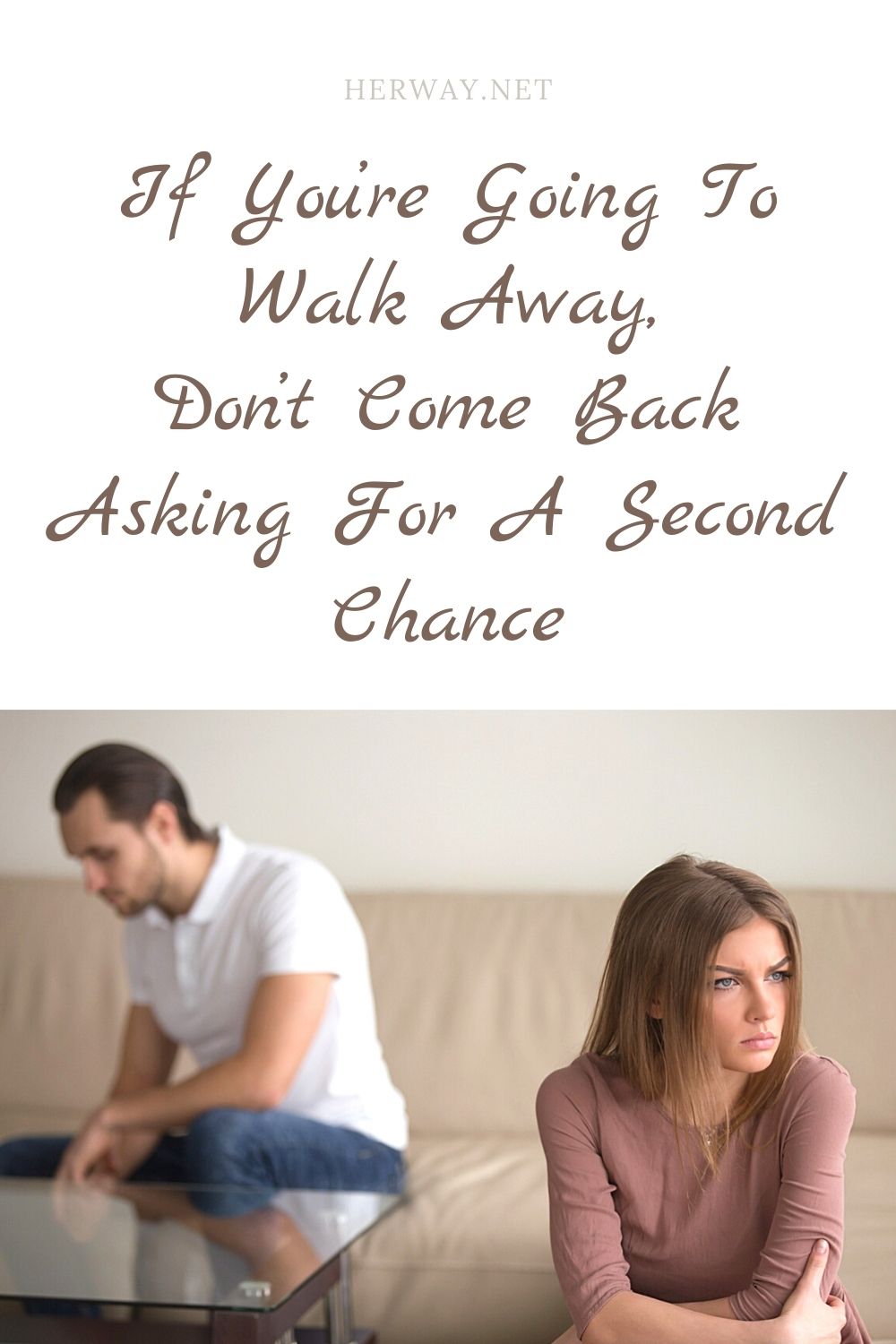