Can’t you see you’re not wrong? You deserve every little thing you’re asking for, but babe, you’re looking for what you deserve in the wrong man.

This person you’re running after will never appreciate you because they are not meant to.

You can see that clearly from the start from the way he behaves.

Can’t you see, he doesn’t like you, you’re just currently okay, something he can satisfy himself with until something better comes along.

You’re not looking at a man who sees the world in you. You’re not holding a hand of a man who thinks you’re irreplaceable.

You’re not embracing a man who can’t imagine his life without you. The problem is not you.

At the moment, you’re just convenient and you should be everything.

Do you know what he sees when he looks at you? He sees a hot girl with a nice ass and a killer body.

But do you know what he’s supposed to see when he looks at you?

He’s supposed to see the most beautiful woman he’s ever met. 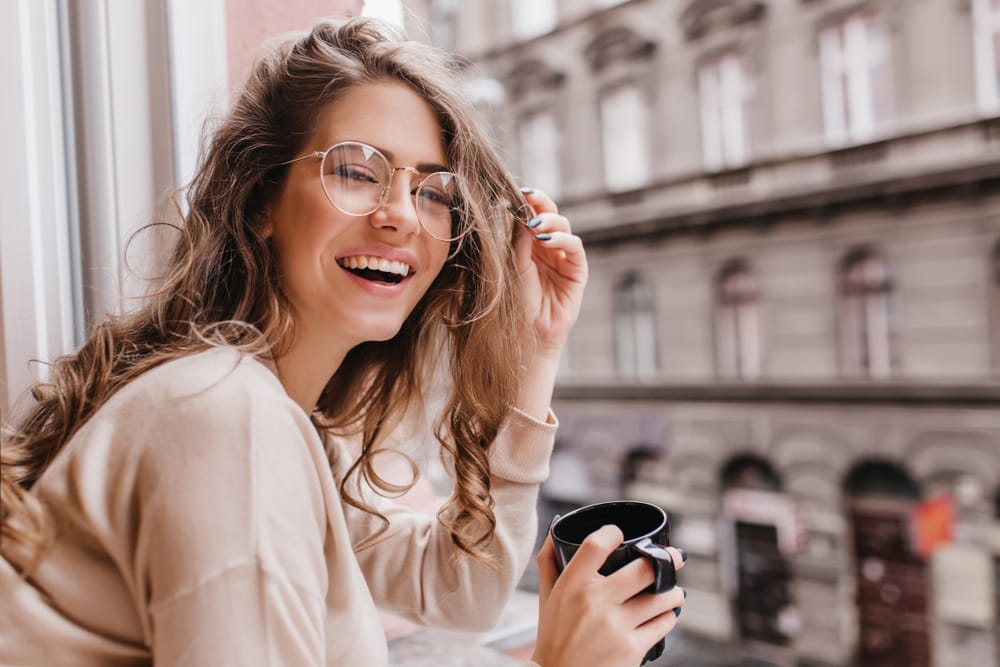 He’s supposed to get lost in your eyes and have the powerful need to look into them for the rest of his life, never doubting himself for choosing you.

The person you’re supposed to be with won’t care about your body, he will care about what you carry inside yourself.

And no matter how you look, you’re going to be the best looking woman ever and forever. Do you know why?

Because he’ll be in love with what’s inside and not outside.

You want him to spend time with you because he feels that way and because he wants to.

And I ask you again, is that too much, is that something strange to ask for? You’re asking for what belongs to you.

A person in love won’t think twice about being with the one they love. This one, this wrong guy calls you to entertain himself.

When he has nothing better to do, you’re enough to fill his time.

The moment he finds something else, you’re back in the shadow where he keeps you, while accusing you of not being good enough.

He’s not planning on spending his life with you, you do know that? 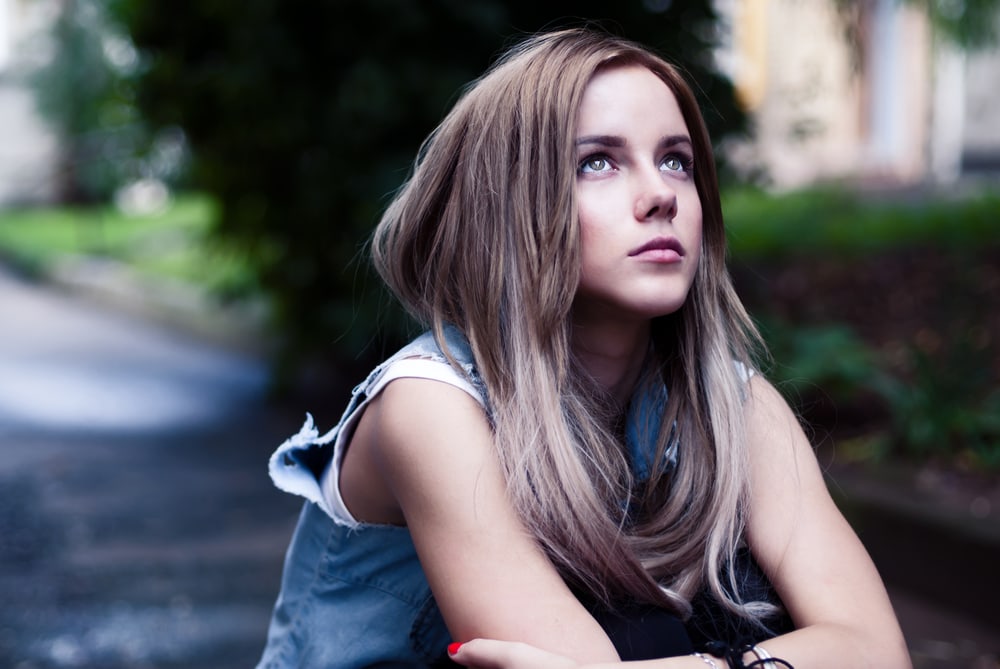 Or are you still lying to yourself, thinking he will come around, he will realize what he has and suddenly do a one-eighty?

I’m sorry, I know it’s hard to hear and even harder to accept, but you’re in his life temporarily – for as long as he wants to keep you.

After that, you’re out.

Has he ever done something for you without you asking him to? No? That’s exactly what I thought. He will never do it either.

People who have only temporary interest in someone will put minimal effort into that relationship, just like he’s not moving a finger to make you happy.

When you have had enough of it and when you crack, then he does something, just to keep you a bit more occupied so you fail to see he’s the wrong guy for you.

Even he knows he’s the wrong one, but he doesn’t have a problem with taking advantage of you while it suits him.

A man willing to risk everything for you will never make excuses for not being there when you need him.

Instead of coming up with silly reasons, he will show up – any time and any way he knows. 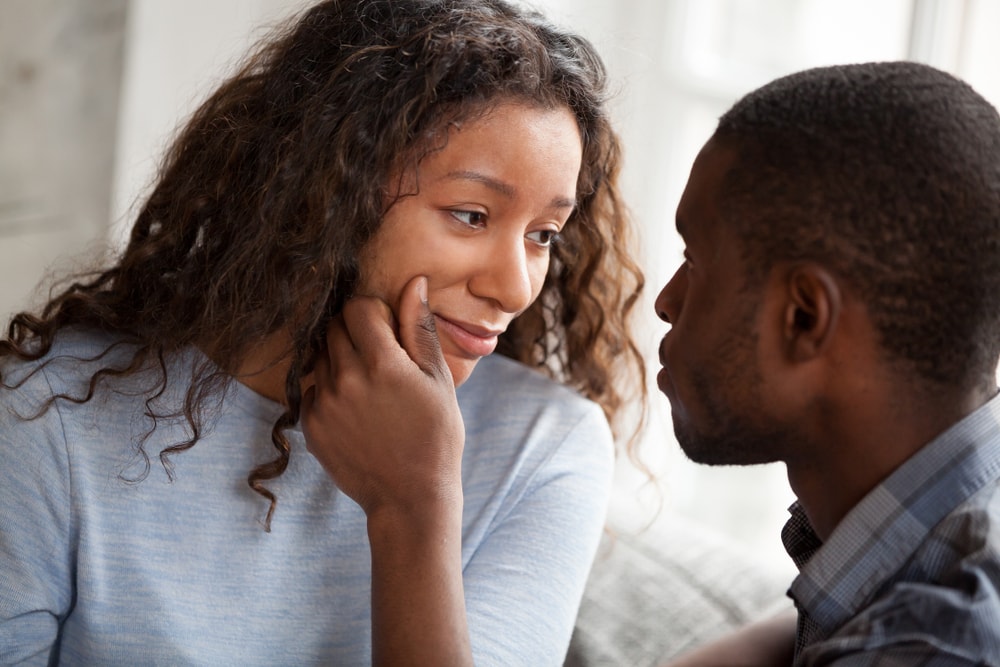 And do you know why he’ll be there every time, him, the right guy? Because your love feels like home and not a vacation.

The problem is, are you going to meet the right one while you’re wasting time trying to be good enough for the wrong one?

You don’t have to face reality. You can go on like this for as long as the wrong guy has interest in you.

The moment he loses interest, you’re out of the game.

And before you even turn around, you’ll realize you’ve wasted your life on the person you were never supposed to be with.

All because you were too afraid to look further. If you’d look elsewhere, you’d find the man who is everything this one is not.

You can’t shine brightly if there is something pulling you into darkness. Don’t allow yourself to be pulled; be brave and shine! 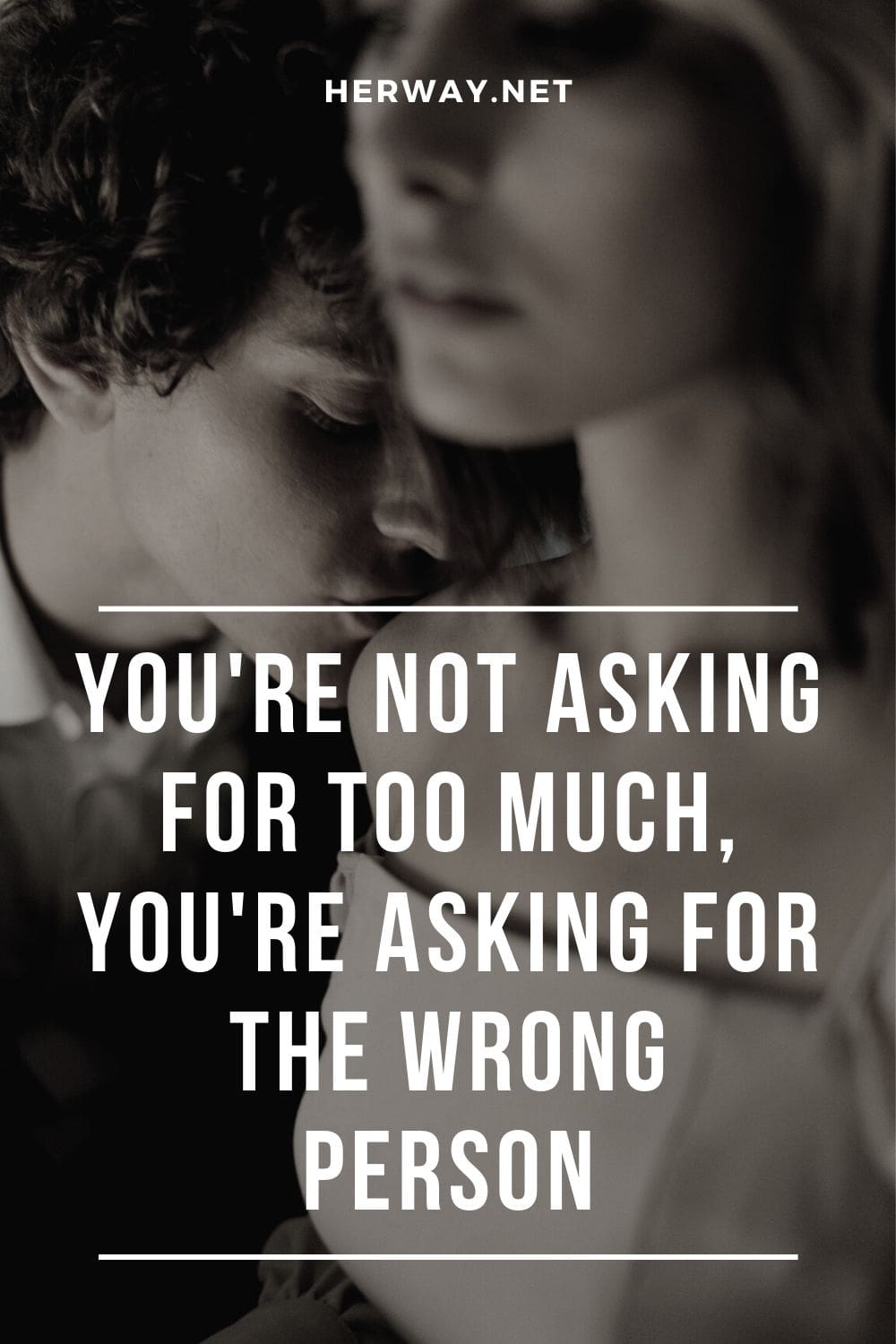