Living in modern times means having multiple choices of communication, but it also means the death of that vintage kind of love and relationships.

Even though we as women (just as men) have the freedom to do what we want, there are still some questions that we never ask men because we are afraid of appearing too serious or scared of the possible answers.

Whatever it be, it is never a good idea to hush your inner voice whispering to you to ask certain questions; they might be of crucial importance for your relationship! So, here’s a list of questions to remind yourself to ask him because you definitely should! 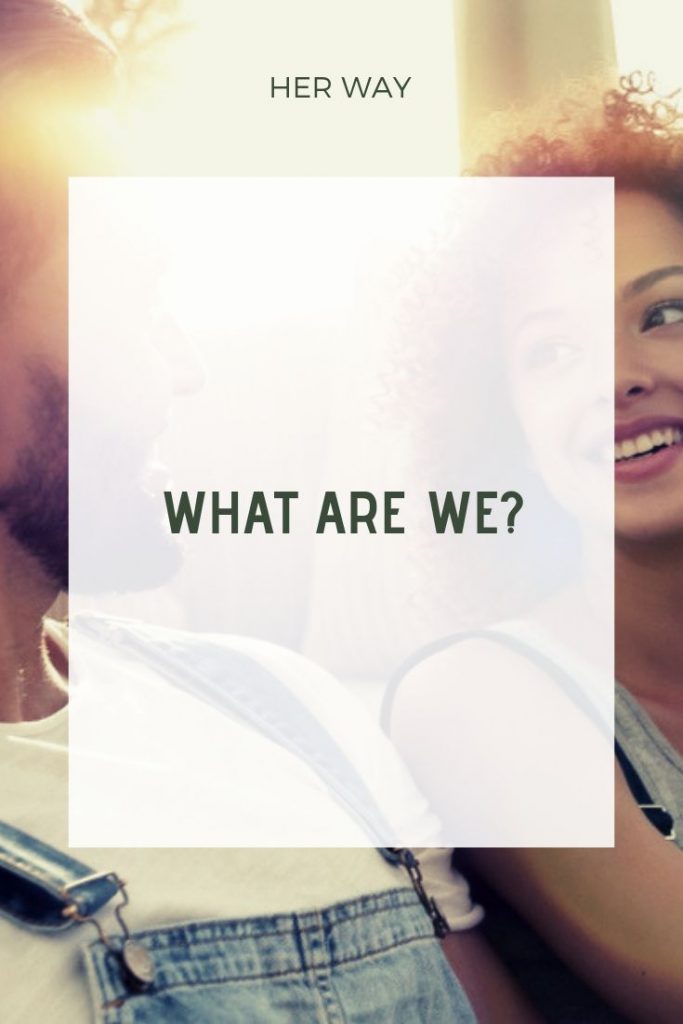 When you just start dating a guy, it is normal to start questioning in which direction the whole thing is heading. But, most of the times, women are afraid to ask this because they don’t want to appear too pushy and scare the guy away by doing it.

If you’re not sure about what you two really are, you should definitely ask him because there’s no point to living in a delusion when one question can resolve all the doubts you might have.

2. “How many people have you slept with?” 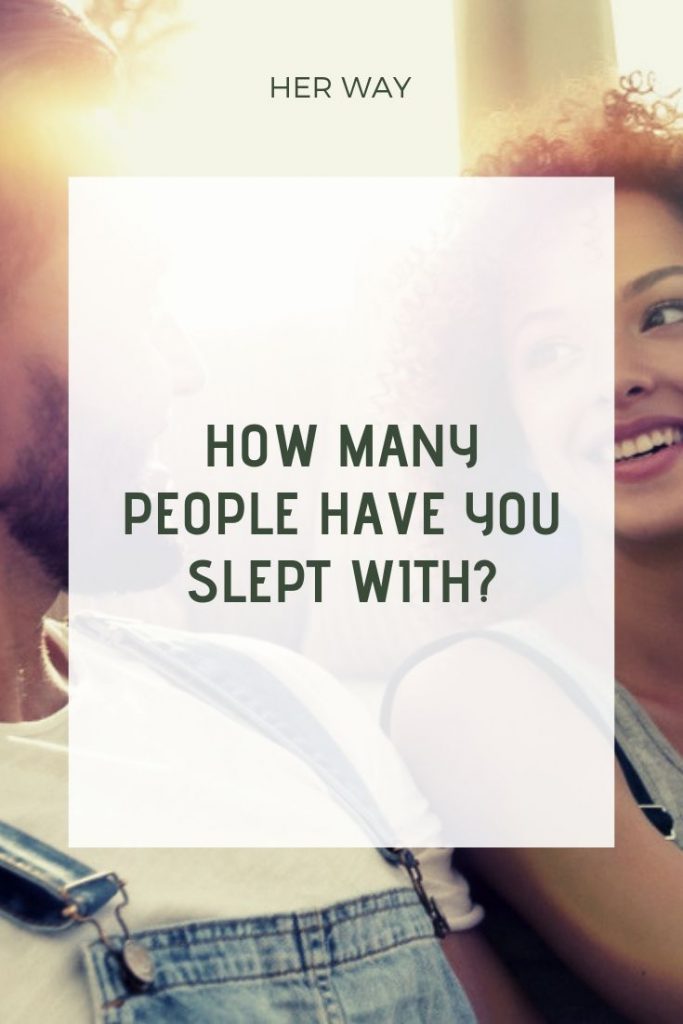 Many women find this one really awkward to ask, and, indeed it is awkward, but it is necessary. By asking him with how many people he has slept with, you will get insight into his level of experience with women and what kind of a person he is as well. You can also ask him how many people has he made love with to see his reaction and thoughts on this one.

3. “What do you think about our relationship being public on social media?” 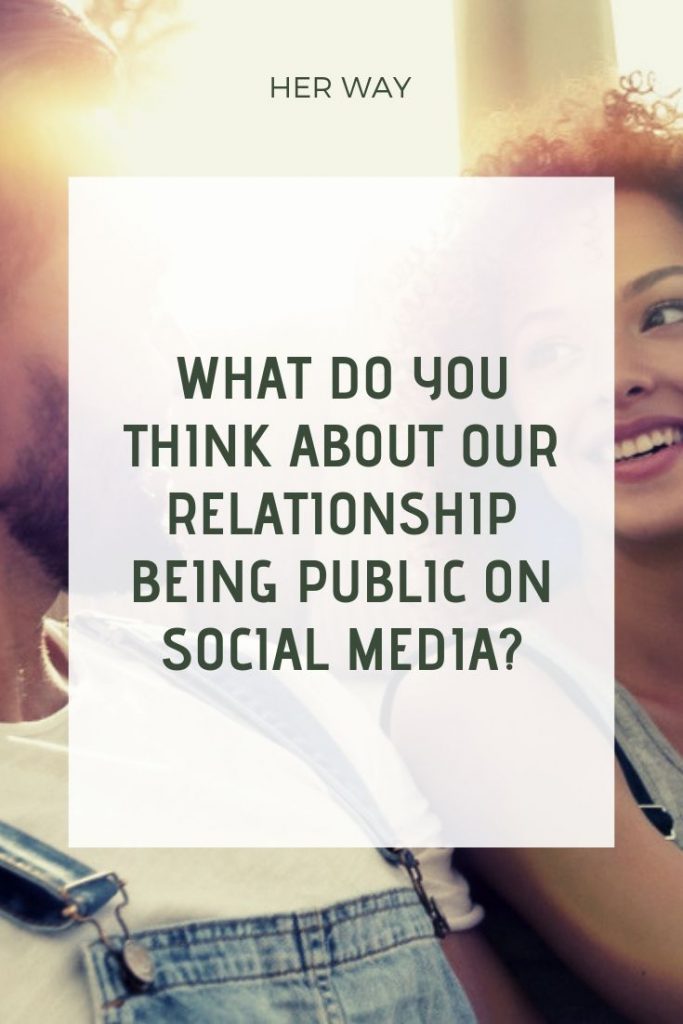 You don’t want to add thousands of pictures of him and you on your social media only to realize that he doesn’t want the relationship to be public. So, asking him what he thinks about the relationship being public on social media is of utmost importance if you want to see if he’s into mediocre, casual romance or something more serious. 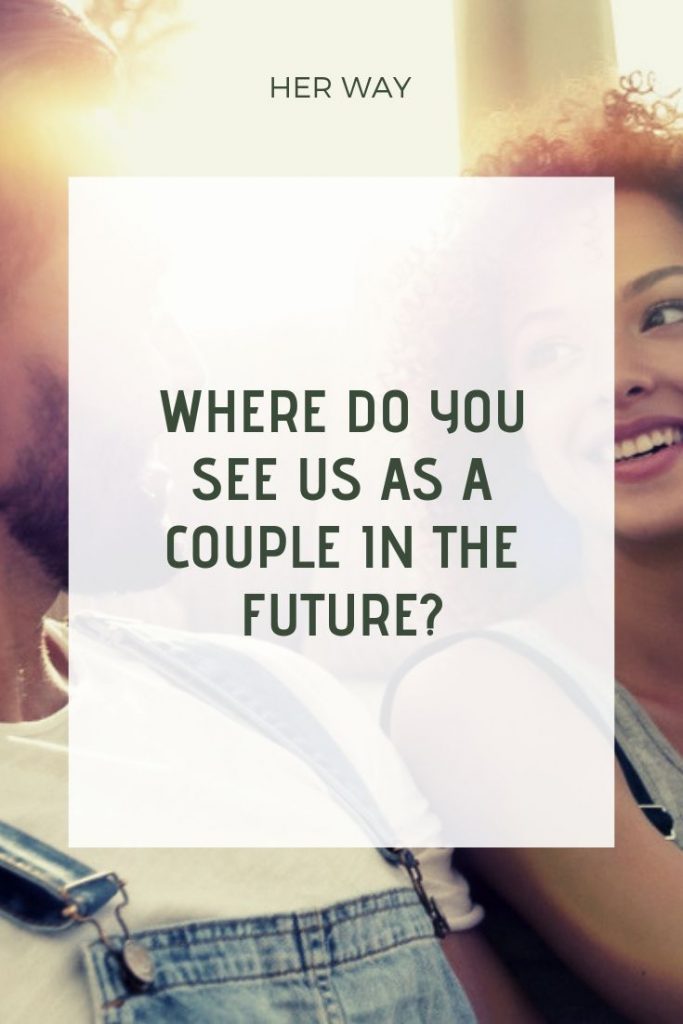 Talking about the future on a first date is a big no-no, but you should definitely mention it later on to see his opinion regarding you as a couple. If he says that he doesn’t have any thoughts on this one, then it means he can’t yet see his future with you at the moment. But, if he’s already planned everything, then you can be sure that it’s the real deal.

5. “Have you ever had any substance abuse problems?” 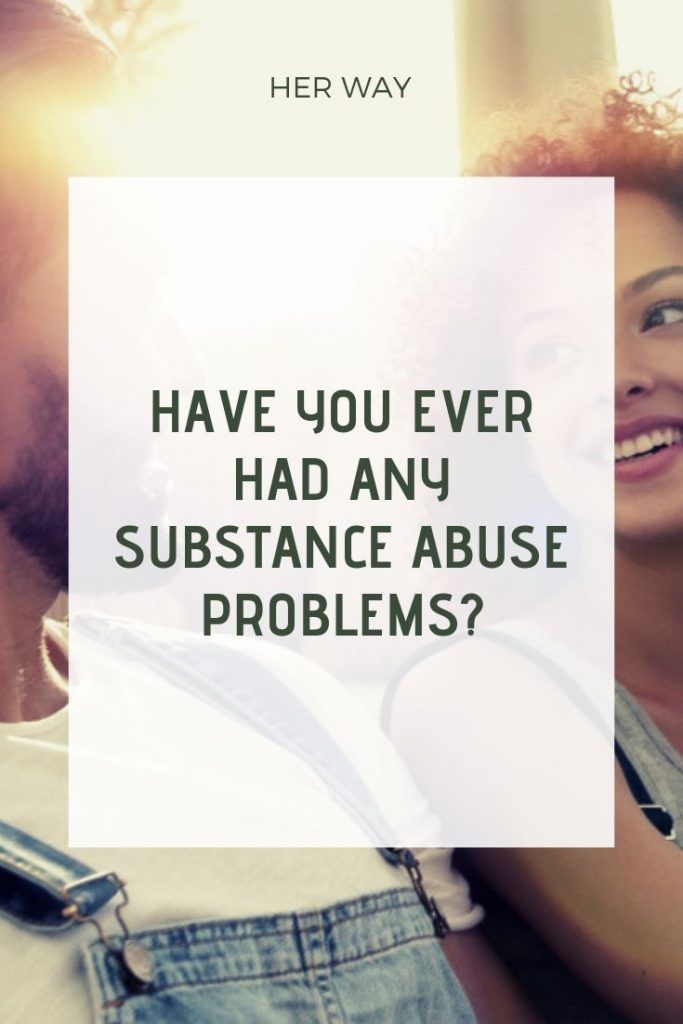 It is really hard to decipher whether a person has ever had any type of substance abuse problems and it is really awkward to ask, too. But, for the sake of your well-being and that of your relationship, you should definitely ask him about it. People with a history of substance abuse problems have higher chances of re-experiencing it and that is why it is important to know all the details regarding it.

6. “Have you ever committed a crime or been arrested?” 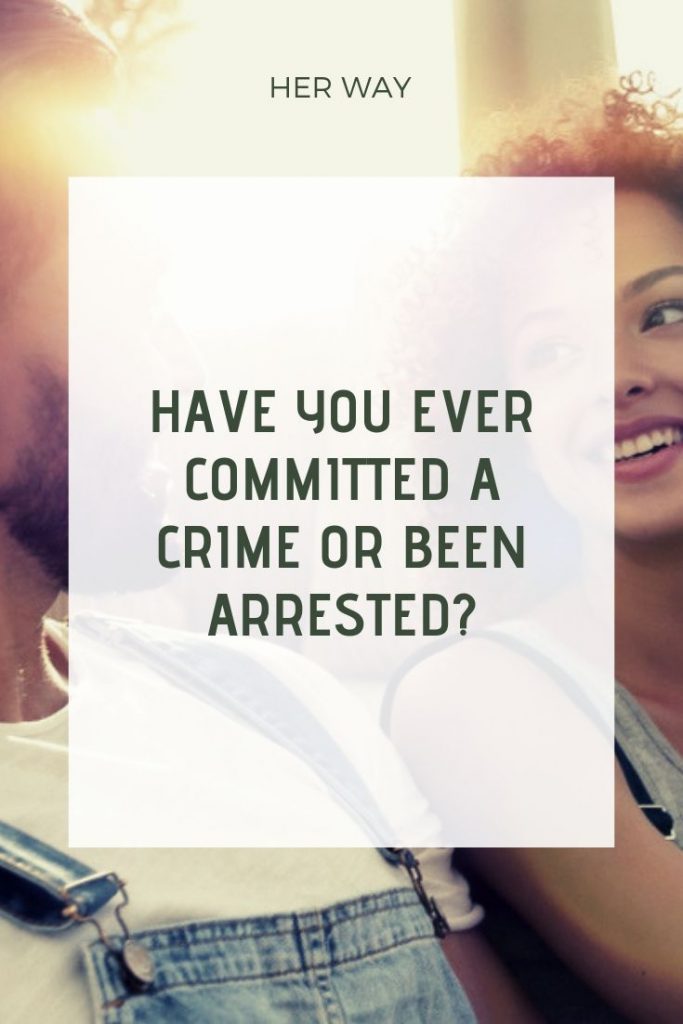 If you’re going to be with someone in a relationship, it means you’ll spend lots of time with them. That is why it is important to be informed whether they have ever committed a crime or been arrested. The last thing you want is to inadvertently become his accomplice or be seen in a negative light because of his deeds. Also, this might negatively influence the quality of your relationship. 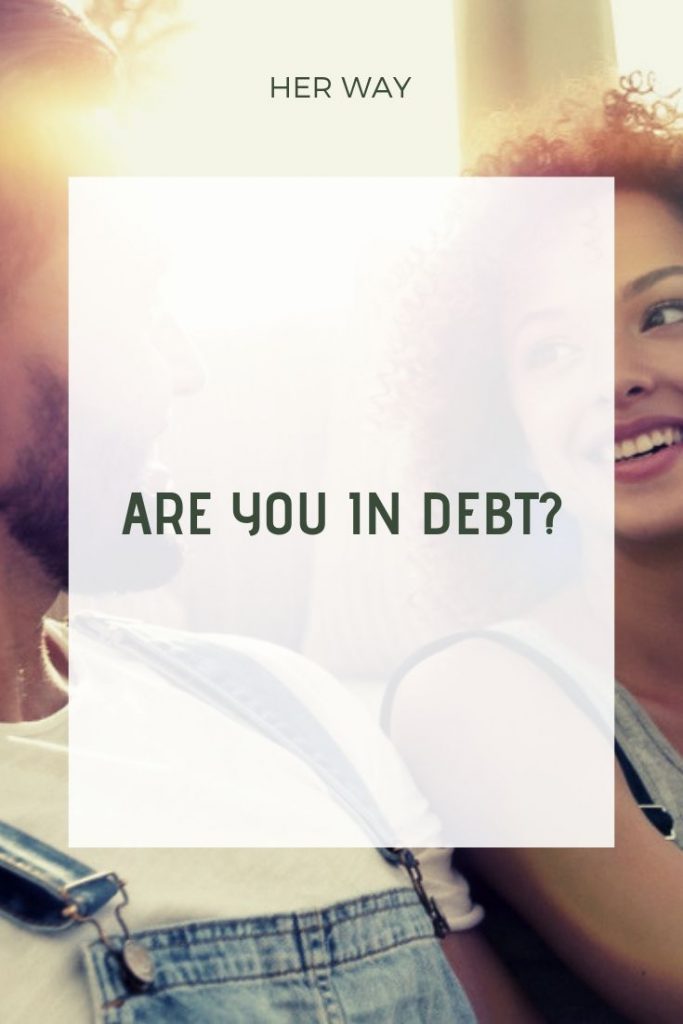 Being in debt after finishing college is one thing, but being in debt to the extent that you can’t see a way out of it is quite another. If your guy is in huge debt, it means he has a serious financial problem, which can affect your relationship negatively in future.

8. “What are your secret fantasies (in the bedroom)?” 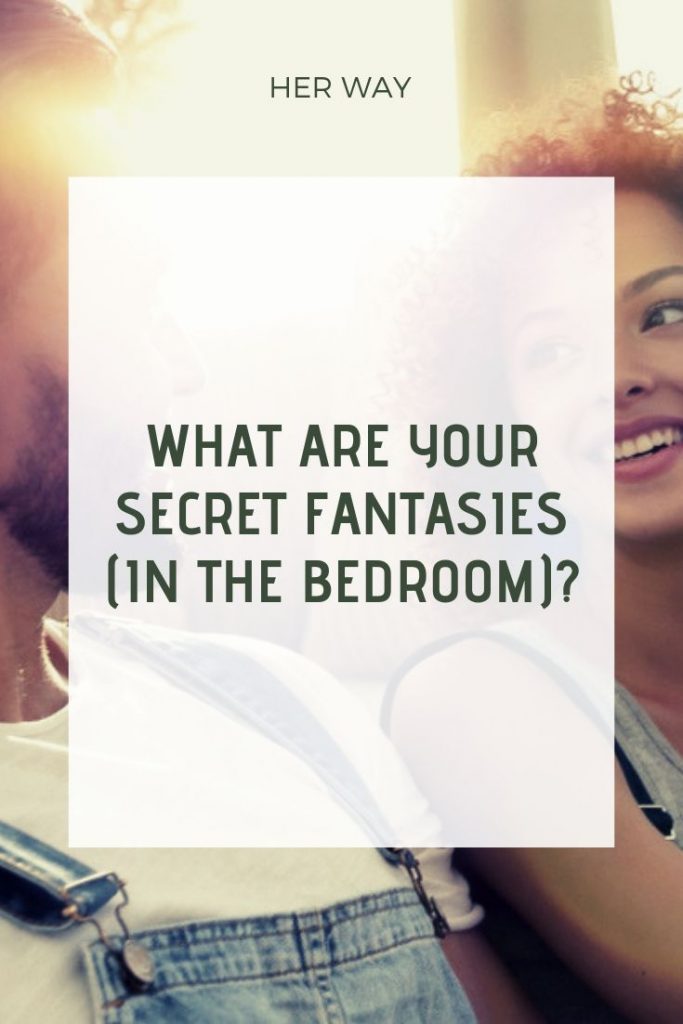 Being intimate with someone includes reciprocity and you won’t be able to reciprocate in full until you’ve learned what your partner prefers in bed, their secret fantasies, and the like. That is why it is important to have a conversation about it with him. That way, you will improve your chances of amazing love-making and you will learn a lot about him in the process. 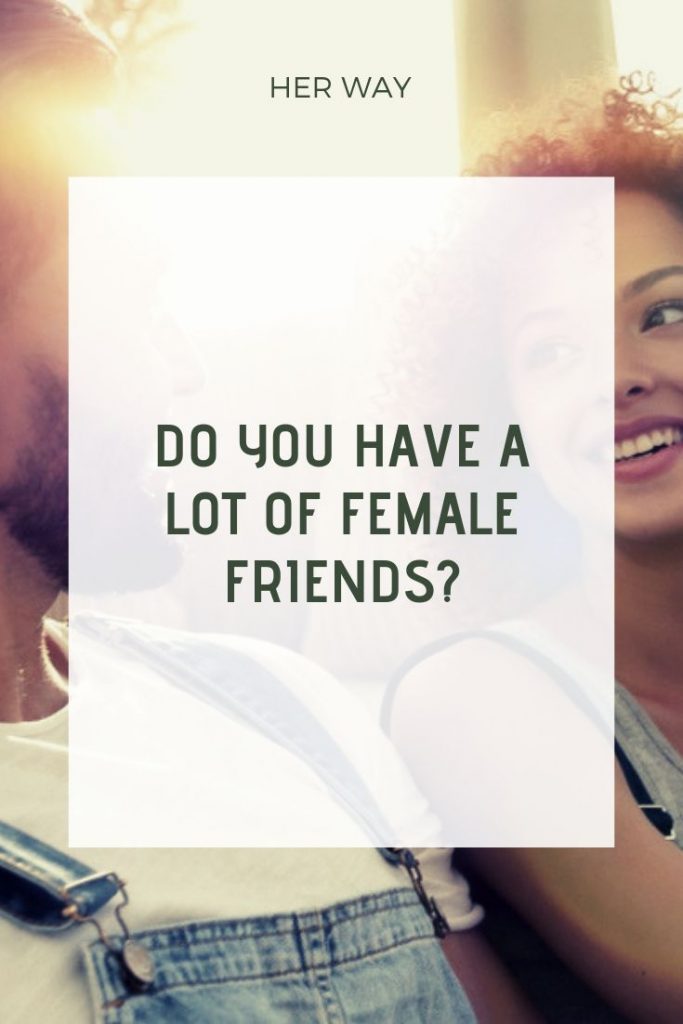 Asking him about his female friends is not a sign of jealousy, but jumping on every text with female name definitely is. So, it is always wise to ask him about his possible female friends so that you know how to react in the future when you see messages popping up on his phone. 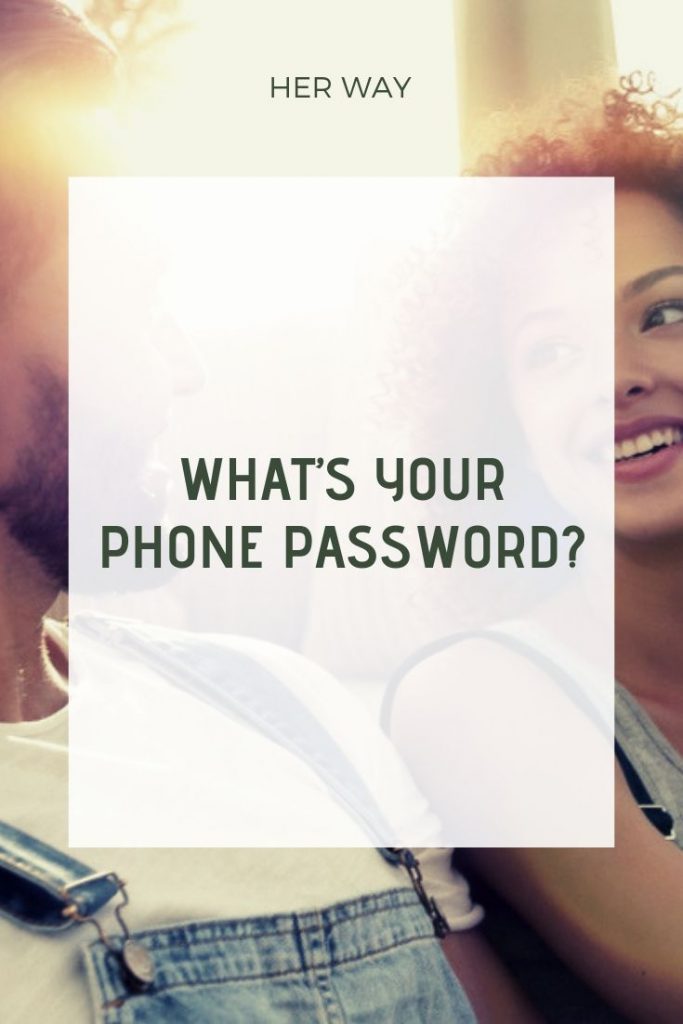 If he asked you for your phone password, and you think it’s rude to ask him for his, then think again. You shouldn’t feel embarrassed to ask for his phone password, especially if you feel like you can’t trust him one hundred percent.

And if he becomes hesitant to give it to you, then you will know he’s probably hiding something from you, which will help you determine the flow of your relationship. 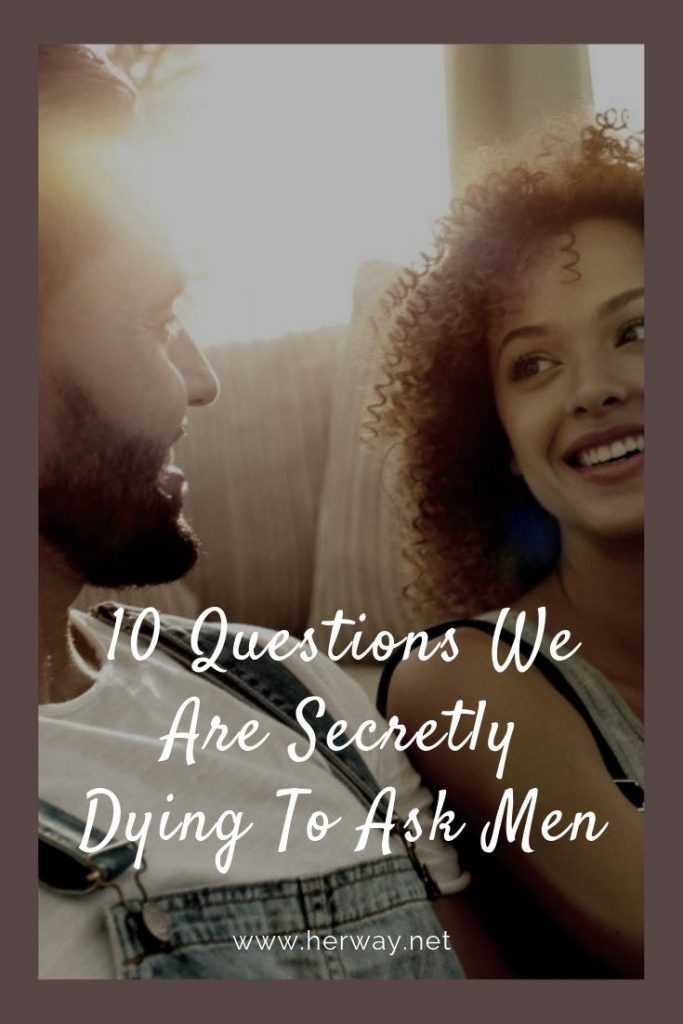 […] you ask men which shape or size of the butt they prefer the most, they will usually say the bigger the better, […]