“Being honest may not get you a lot of friends but it’ll always get you the right ones.”
(John Lennon) These are the reasons why everybody should have at least one brutally honest friend:

Contents show
1 1. They are selective about who they are friends with.
2 2. They won’t go talking shit behind your back.
3 3. They are honest about everything. Truth is their way of communication.
4 4. They are your favorite fashion critics.
5 5. They are hilarious and fun to hang with.
6 6. They use sarcastic comments to show their affection.
7 7. They are highly moral people.
8 8. They will make you feel comfortable to speak your mind.
9 9. They will have no problem with picking a fight.
10 10. They will help you learn how to stand up for yourself.

1. They are selective about who they are friends with. 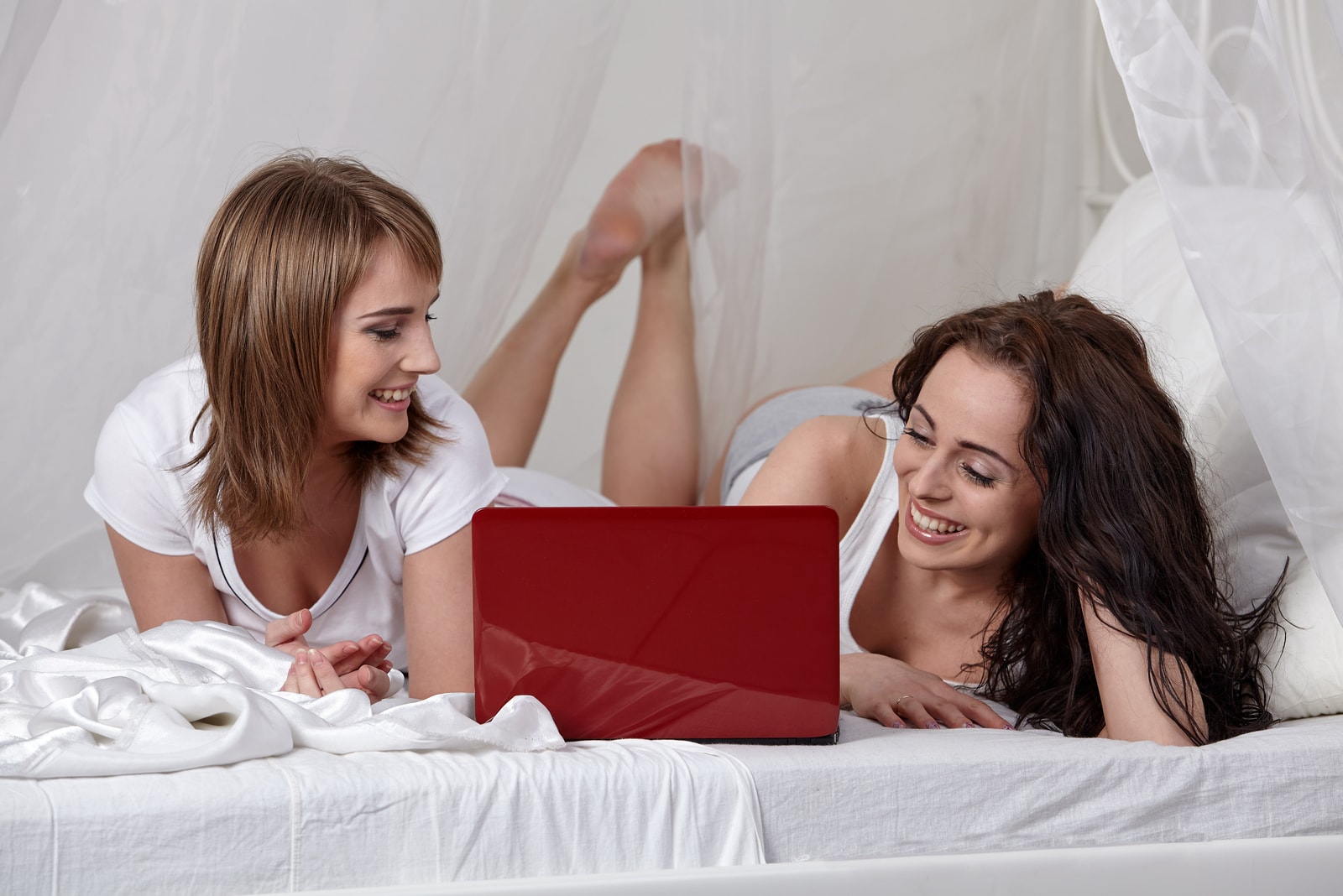 They usually have a smaller number of friends. They value quality over quantity.

If you are lucky enough to be on their small list of friends, be sure they are your true friends in every sense of the word.

2. They won’t go talking shit behind your back. 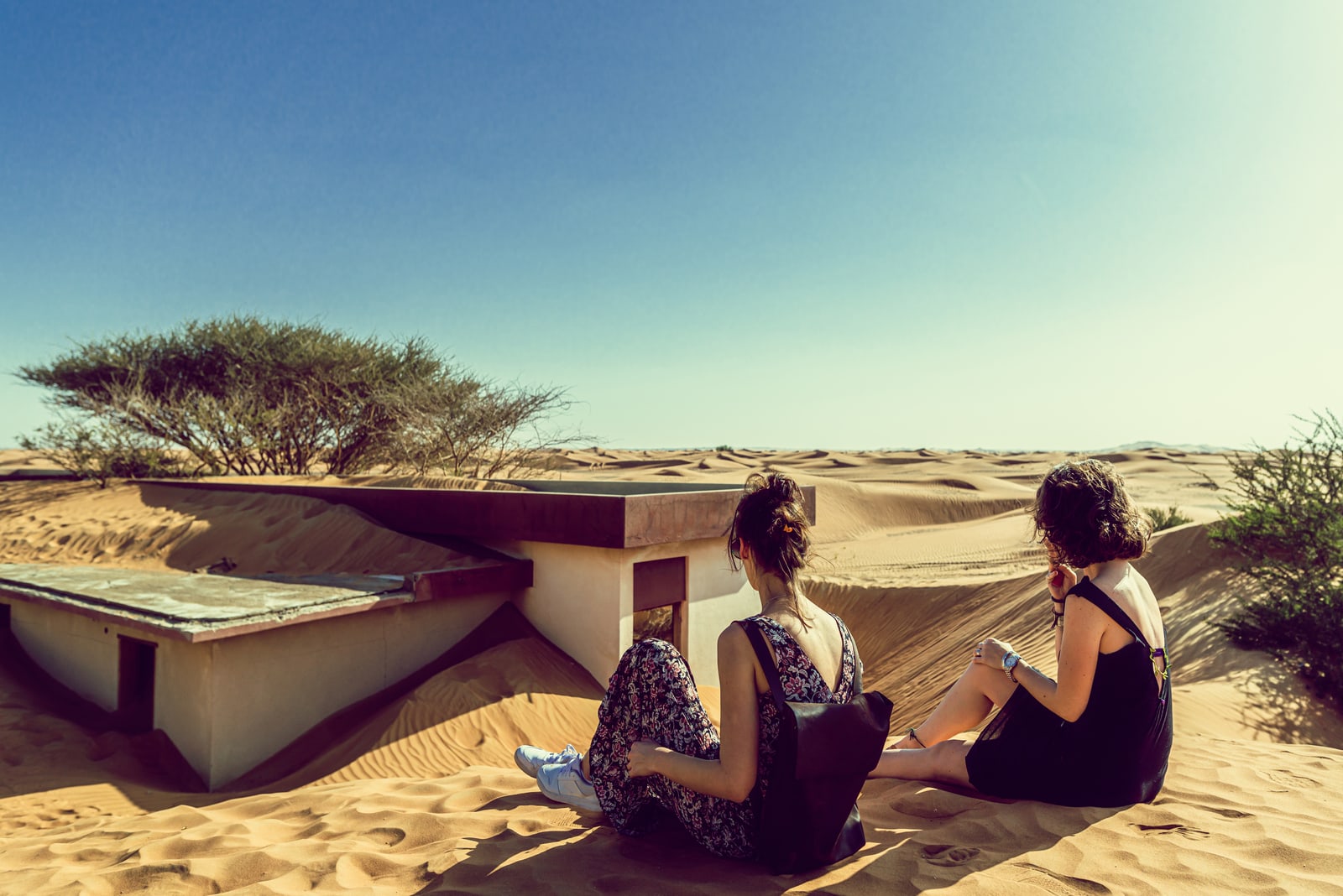 They are straightforward. If they have something to tell you, they will tell it to your face.

You will be the first one to know what their issue with you is. That’s why you will have better communication and build a firmer bond.

3. They are honest about everything. Truth is their way of communication. 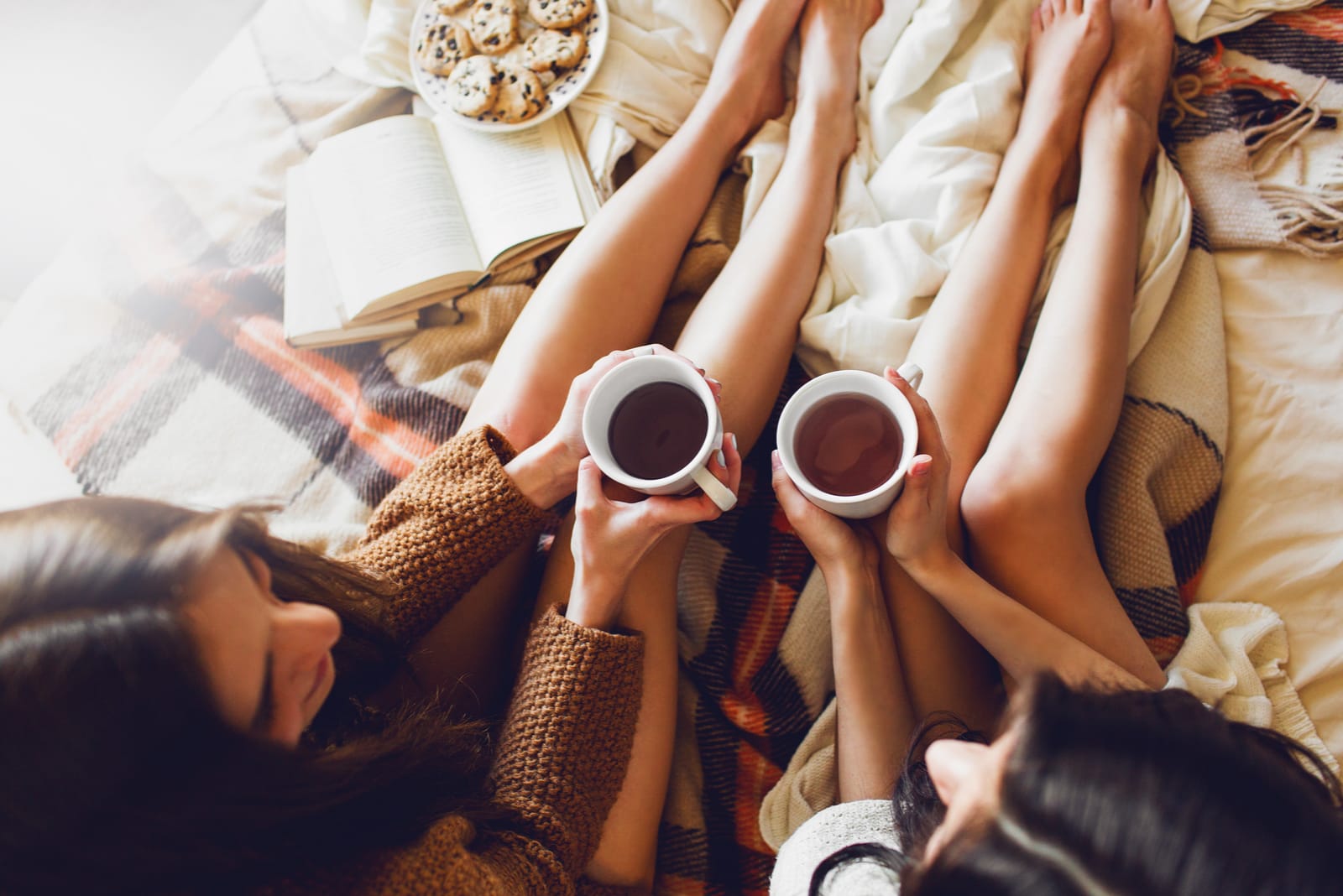 They won’t beat around the bush. They won’t break girl code rules. Ain’t nobody got time for that.

See also: This Is Why Empaths Are The Best People To Be Friends With EVER

4. They are your favorite fashion critics. 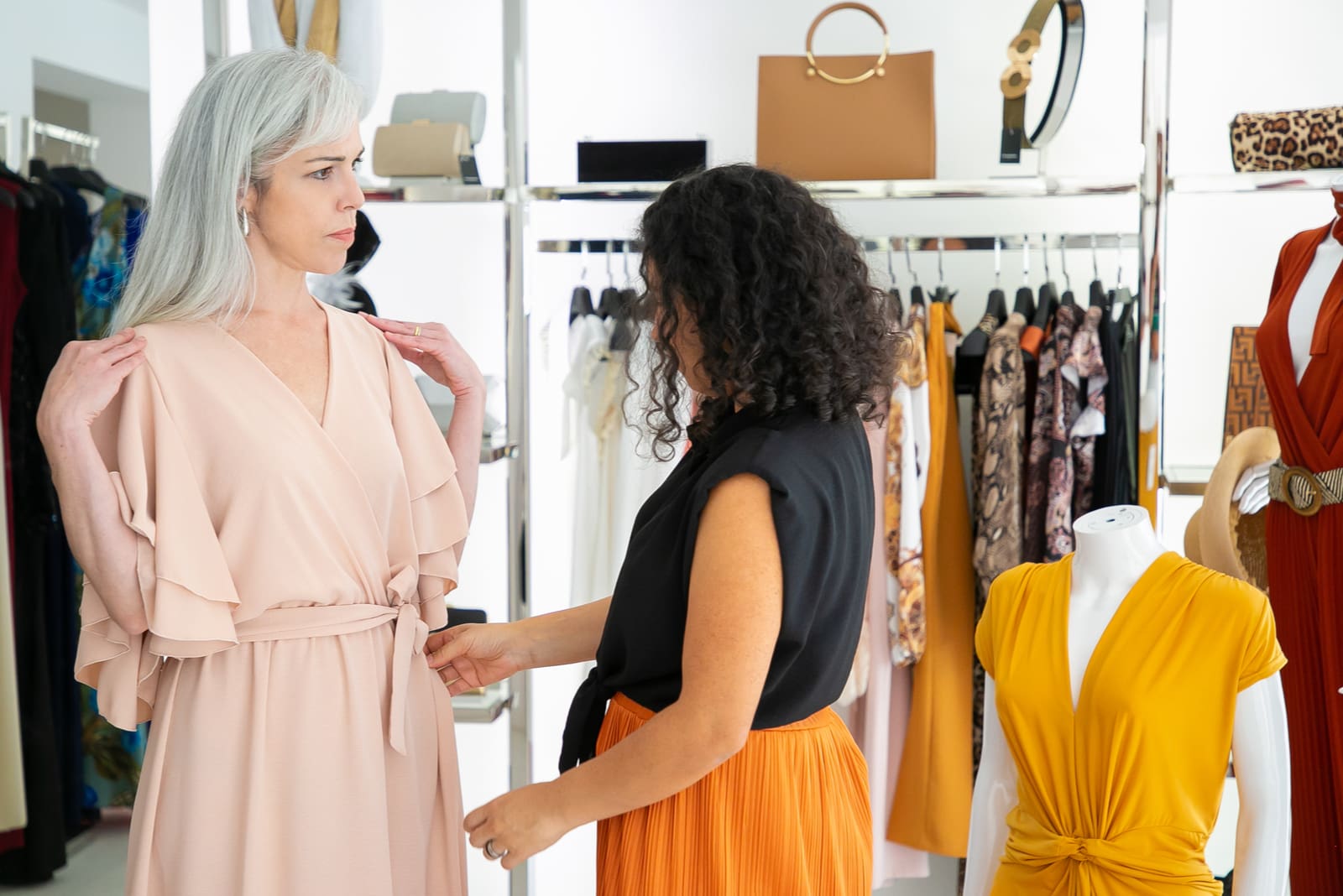 They will make sure you don’t leave the house looking like a drag.

They will have no problem telling you if something isn’t looking good on you.

5. They are hilarious and fun to hang with. 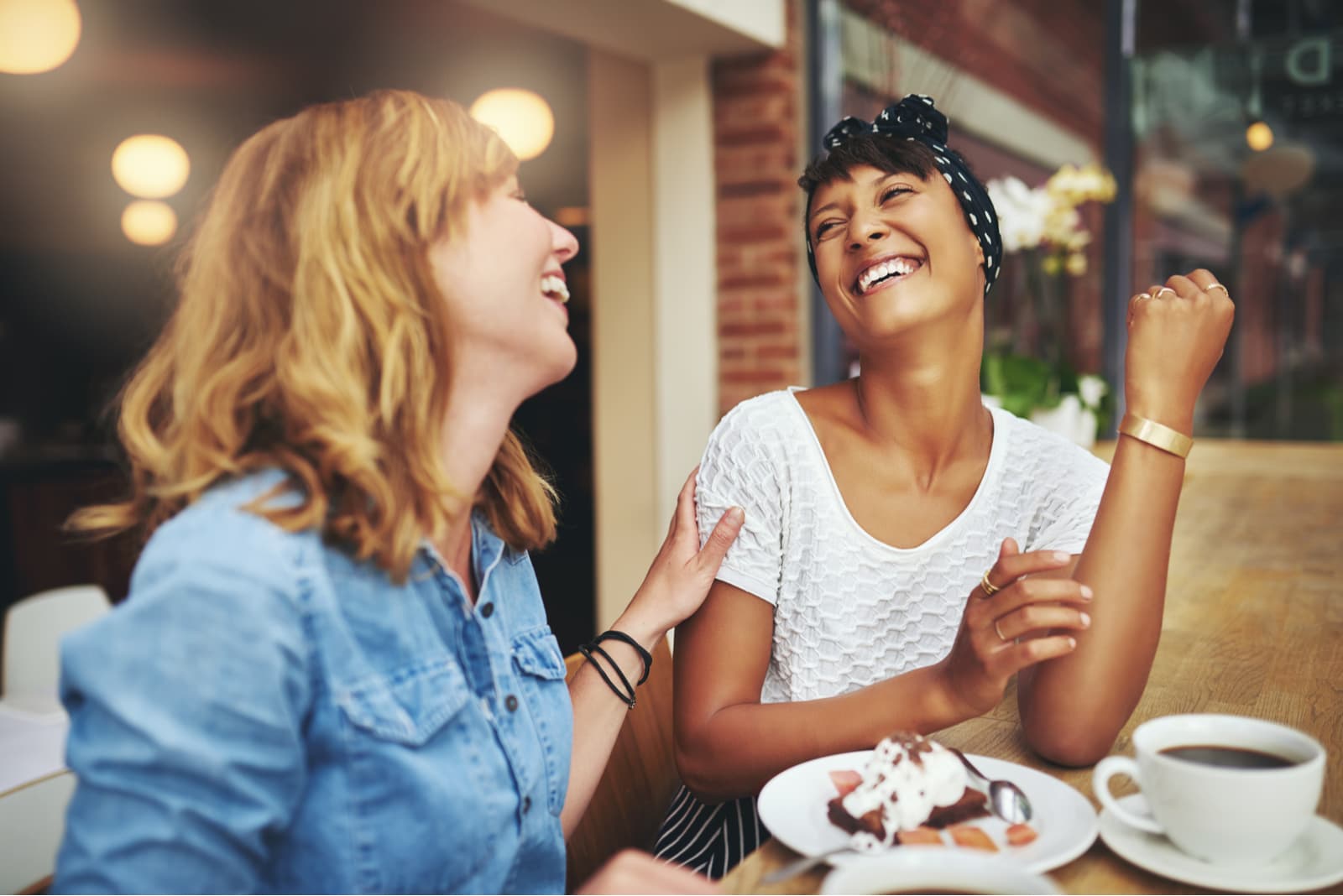 Being with them is adventurous.

You are always having so much fun with them regardless if you are out clubbing or staying at home and chilling.

6. They use sarcastic comments to show their affection. 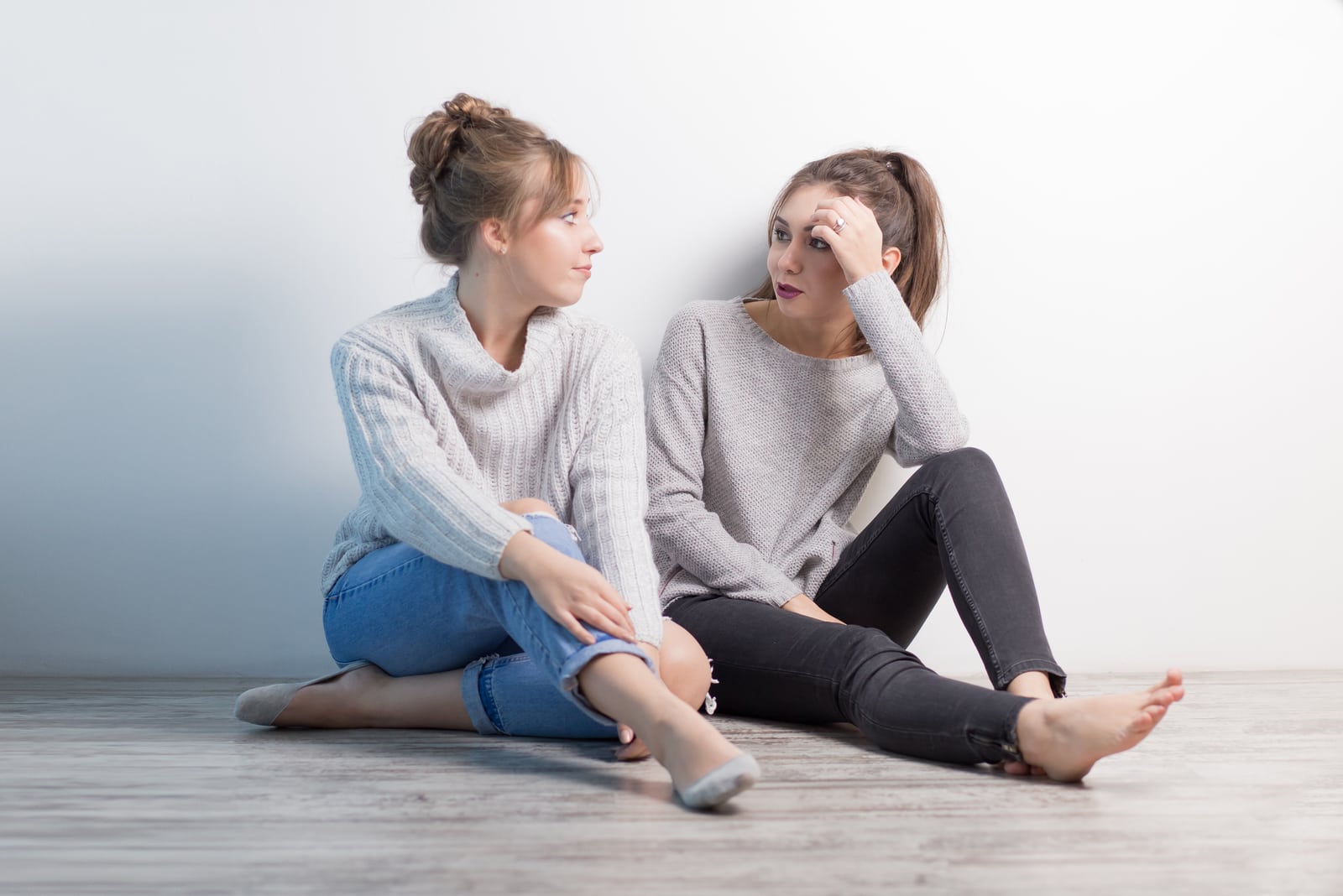 They don’t show their feelings openly. But one sarcastic remark from them will mean the world to you.

They could say something like “That is the ugliest shirt I’ve ever seen, yet it compliments your face perfectly.”, and they know you will get them and not be offended.

7. They are highly moral people. 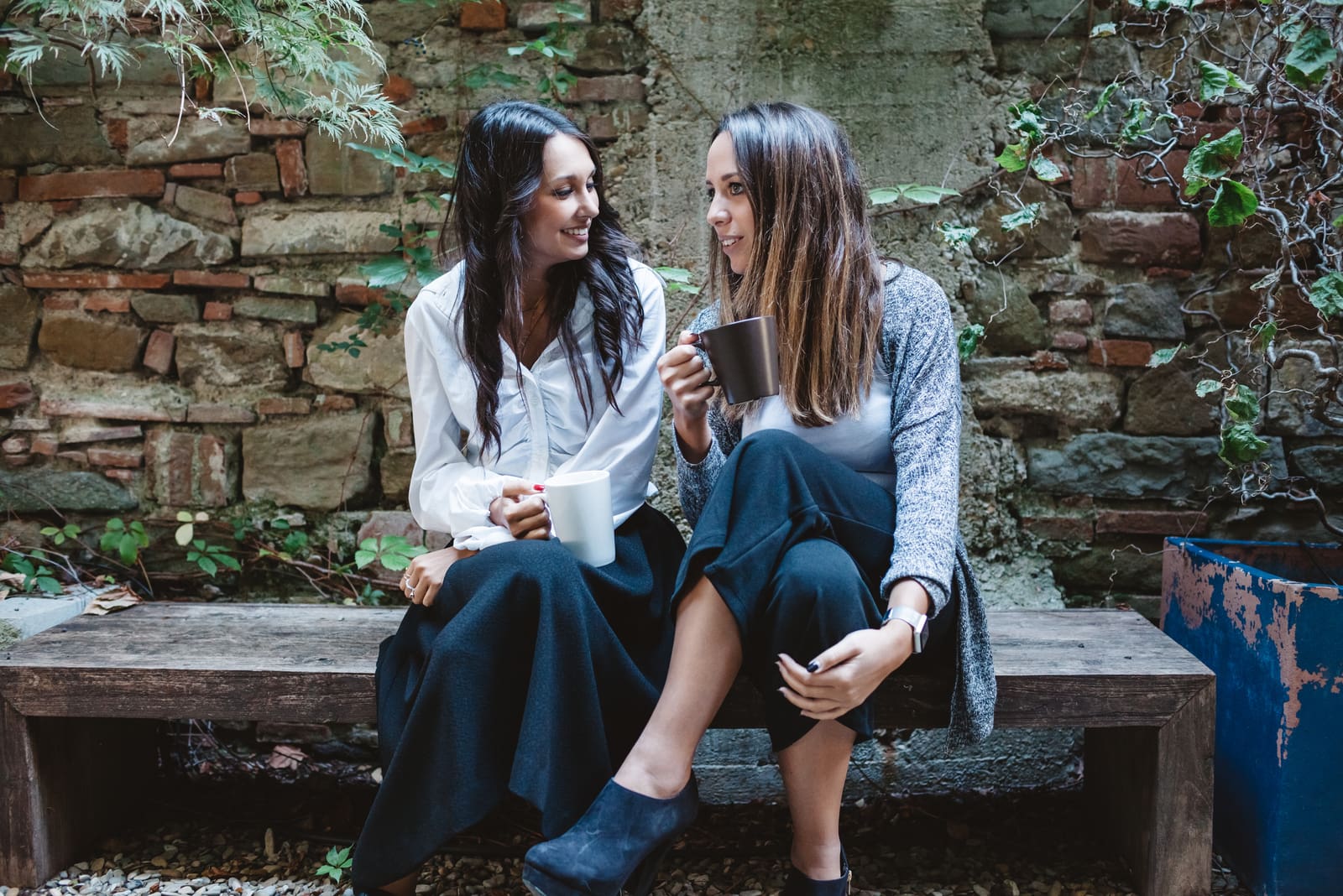 Even though people might consider them rude because they don’t sugarcoat things.

They have a highly developed sense of justice, and they easily distinguish between right and wrong.

8. They will make you feel comfortable to speak your mind. 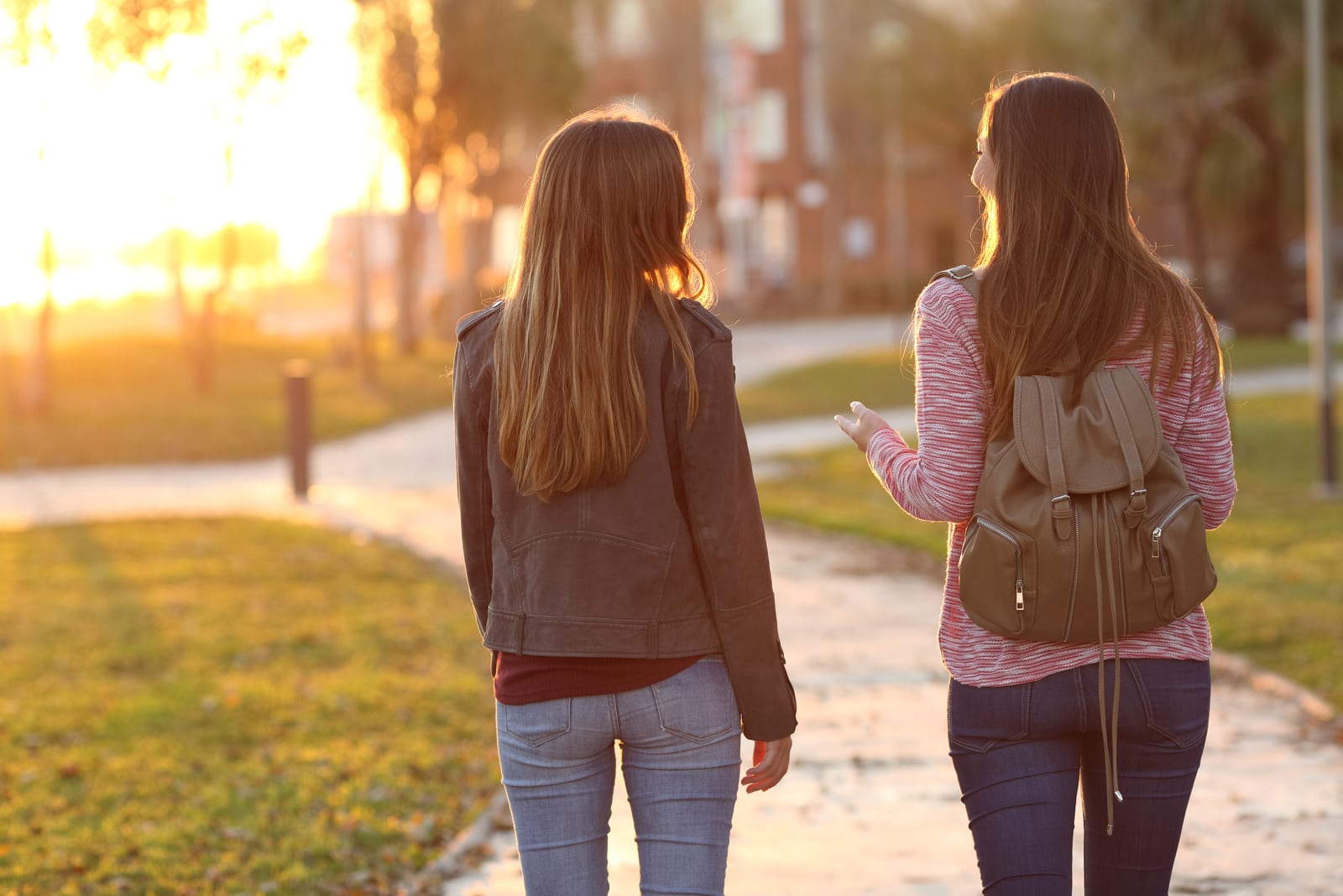 You don’t have to watch your language in front of them or be selective with your words or topics.

That kind of atmosphere will give you the confidence to open your heart and speak freely.

9. They will have no problem with picking a fight. 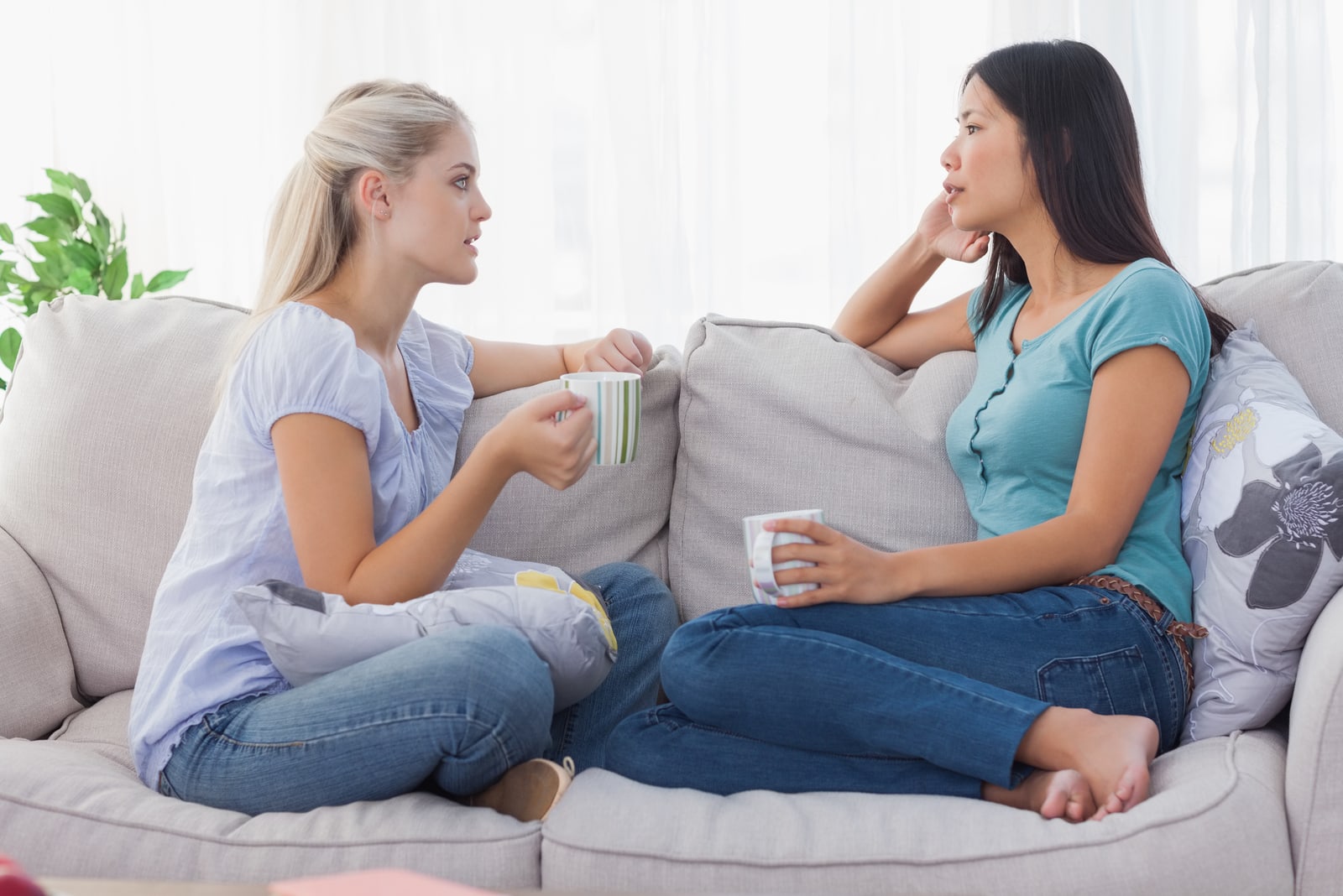 If they are sure they are right about something, they will defend their opinions with any means necessary.

Welcoming conflict and argument is a part of who they are.

That can be exhausting at times, but at times can also come in handy.

10. They will help you learn how to stand up for yourself. 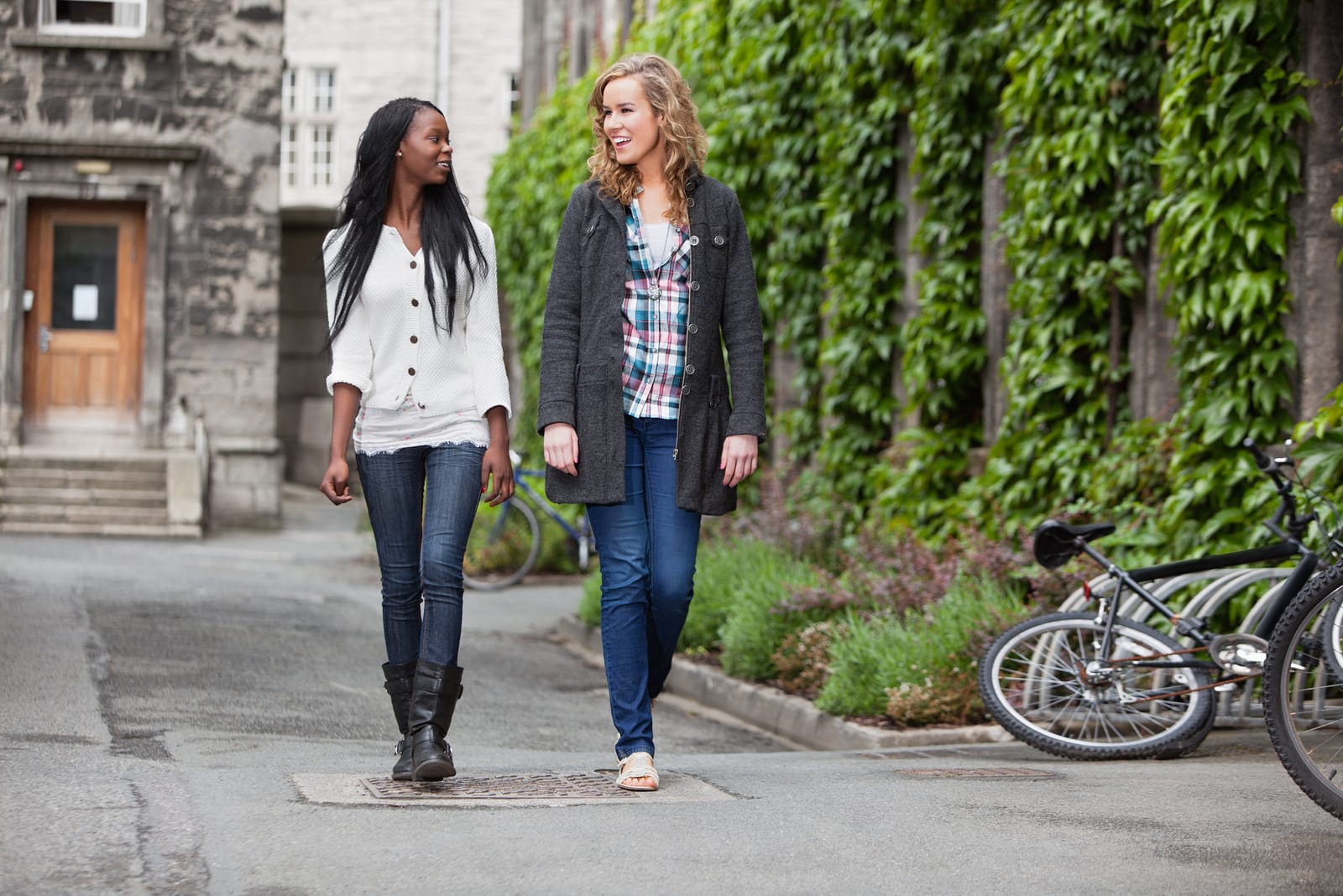 The advantage of knowing someone who calls it like they see it is that you can learn a lot from their behavior—just by observing them or by listening to their advice.

It will help you be more straightforward, and it will stop other people from messing with you.

See also: You Are Not Real BFF’s Until There Are These 12 True Signs Of Friendship 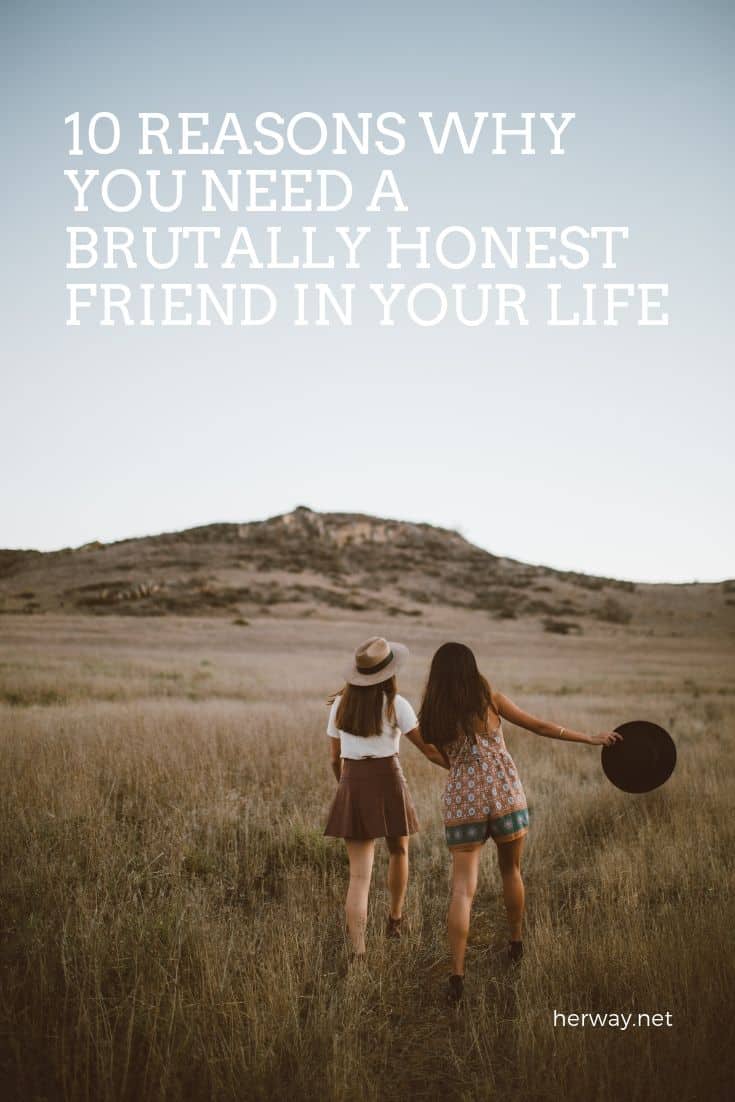 […] are all travelers in the wilderness of the world, and the best we can find in our travels is an honest friend.” – Robert Louis […]