Although no one likes to dig into someone else’s private life, something is quite different if he is afraid to leave his phone unattended when he is with you.

Men who are insecure for example, are more likely to cheat. Cheating men create problems for women because after a while, we begin to think that all men are the same .

Although this is not true, it is true that those men who are ready to cheat often have some common characteristics.

He keeps his cell phone away from sight 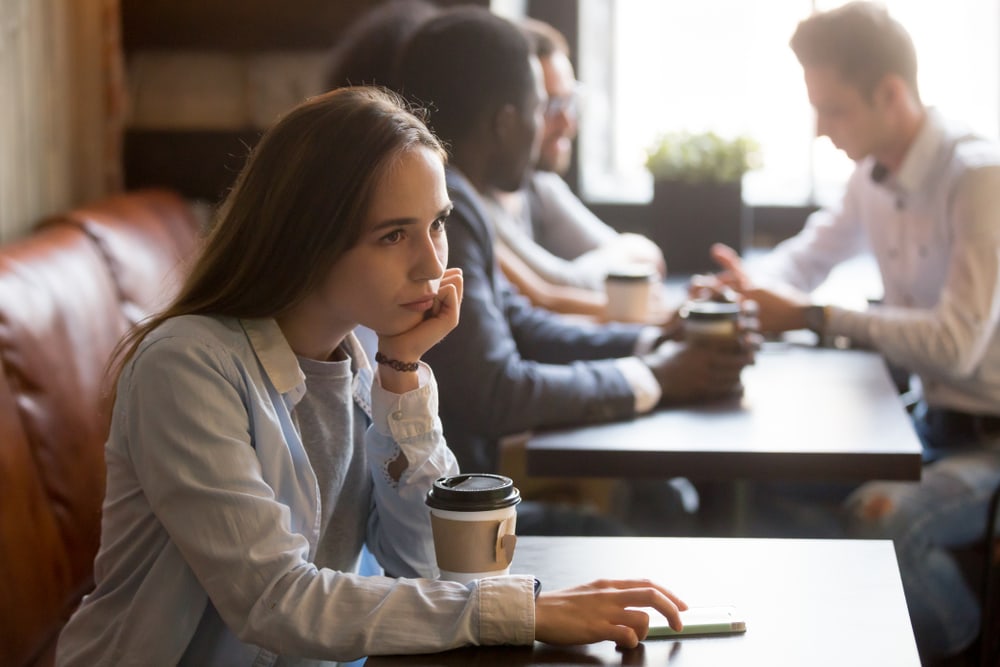 Although no one likes that someone digs into his private stuff, something is completely different if he is afraid to leave his phone unattended when he is with you.

A man who does not hide anything will leave his cellphone on the table and go to the bathroom, even though a girl is sitting next to the phone. A man who has a problem with leaving his mobile next to a girl is probably hiding something. 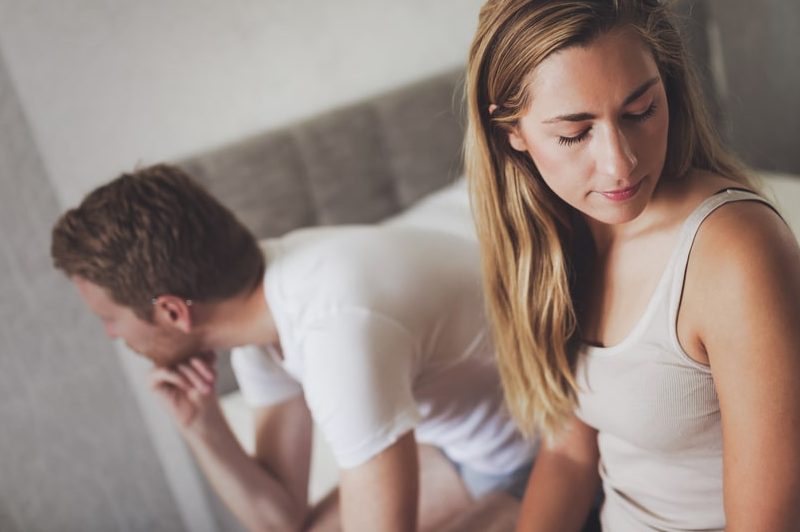 Man can be insecure because of their looks, their weight, their work or their salary. If he is constantly worried about being fired and losing his hair, his self-confidence is obviously very low.

All of these things can cause the need to cheat in a man because he thinks that this will help him feel desirable again . 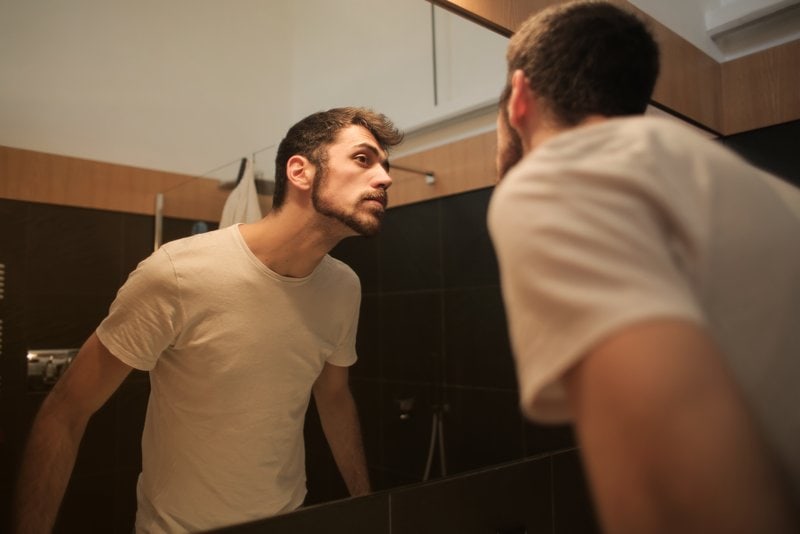 Narcissistic men are more inclined to cheat because they lack compassion and see women as objects. They are the most important for themselves, plus they think that they have the right to do whatever they want.

They look at women as objects. But, they also need the evidence that they are good enough all the time, and after they get it from their girlfriends, they have to look for it with other women. Do not try to change this kind of man because it is impossible.

Lack of intimacy and tenderness 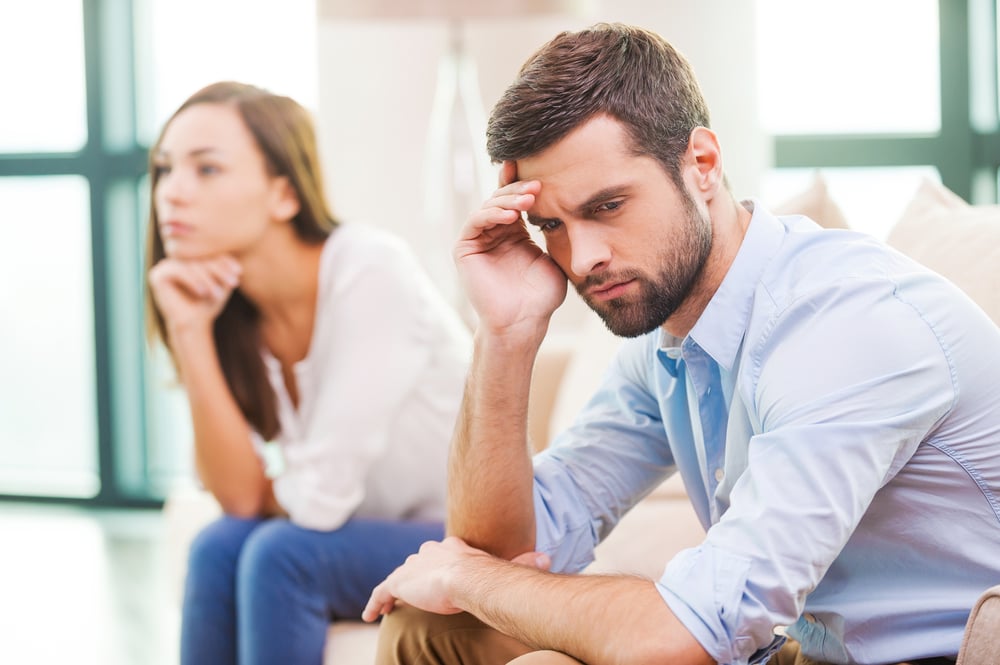 It is one thing is if your boyfriend has always been a little bit cold, and it is difficult for him give you compliments and show love.

But if it came suddenly, it could be a sign of trouble. The sexual act is one thing, and real intimacy is something completely different .

Even if you have a good sex life, it is possible to cheat because sex is a physical act while showing tenderness is more difficult.

He is no longer as kind as before, avoids kisses, and your intimacy is no longer the same— these are all signs .

If that happens, talk to him and tell him that you need more attention. If he still claims that he has not changed, be careful. Something might be happening.

He is flirting with everyone 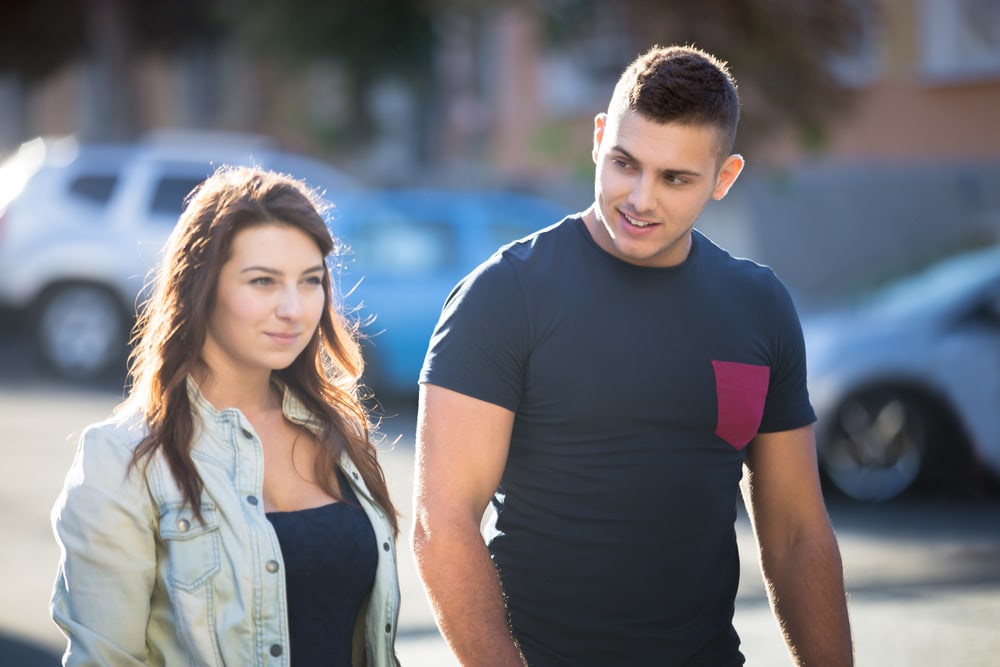 If he’s more charming than he needs to be and he wants to impress every girl he meets, he could be cheating. A man can certainly be charming and loyal, but be careful.

He does not respect his mother 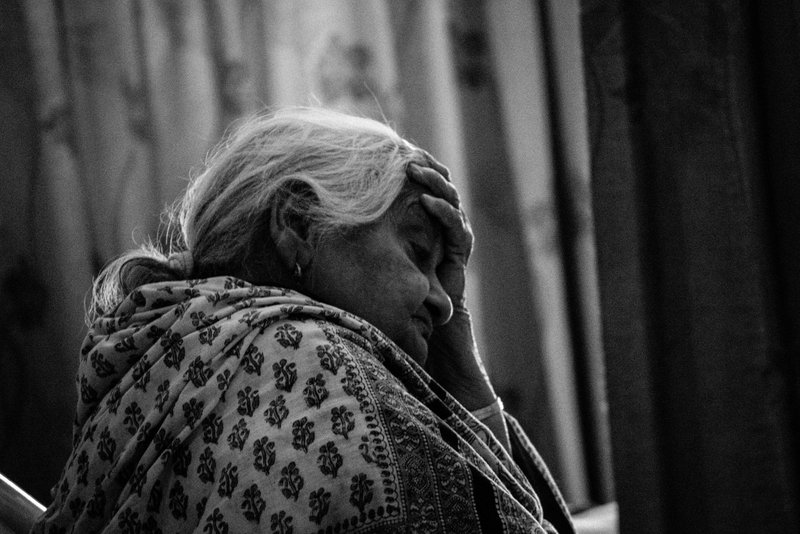 A woman should carefully watch how her partner behaves to his mother. If he doesn’t respect her enough, he will certainly not respect his girlfriend or any other women.

He believes that he is powerful and successful 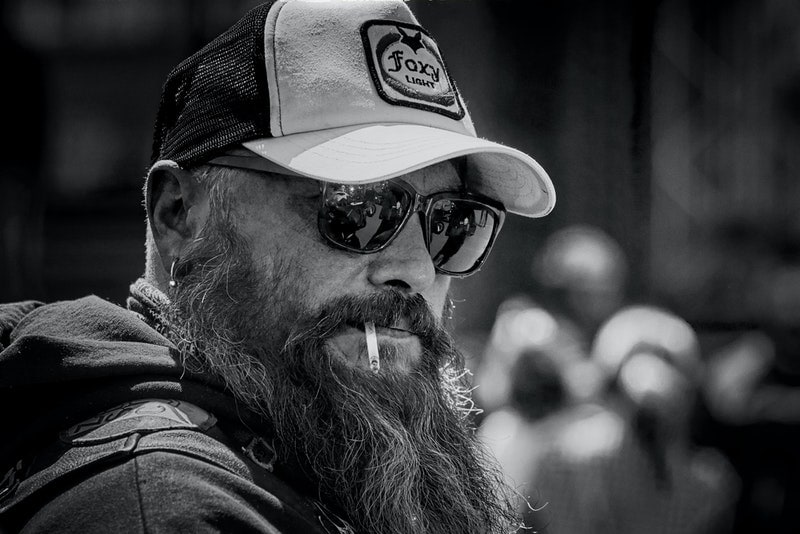 Successful people have a greater chance of having affairs. The easiest way for a man to remain faithful is if you build his self-confidence together. In this way, he won’t become egocentric.

He has suddenly started to criticize you 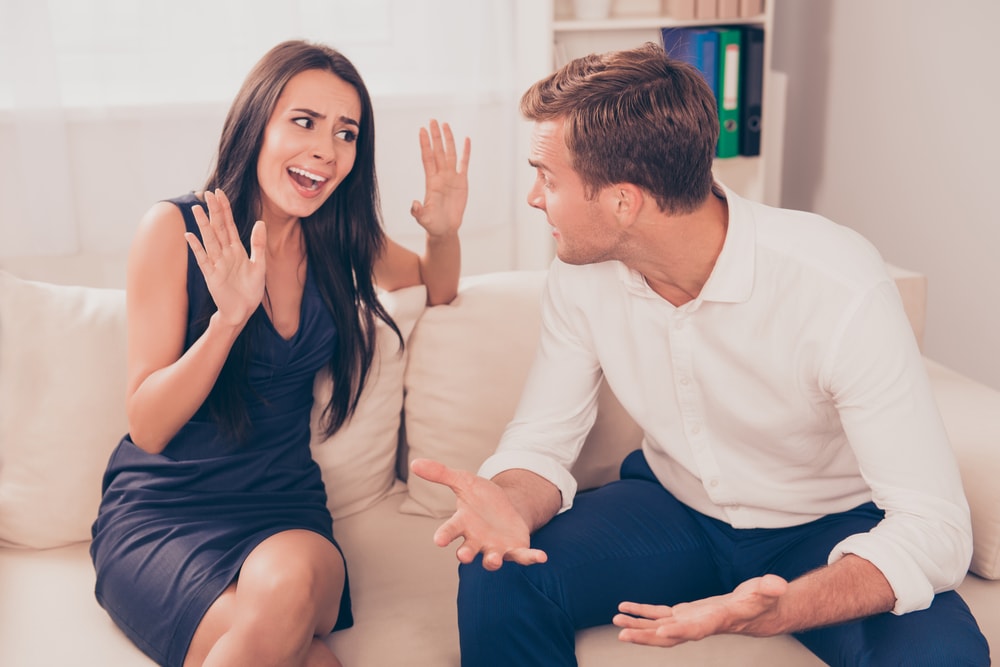 Suddenly, every little thing matters to him—the way you eat, how you got dressed. If he is constantly criticizing you and telling you how to do something, he is probably trying to draw attention away from his bad behavior. 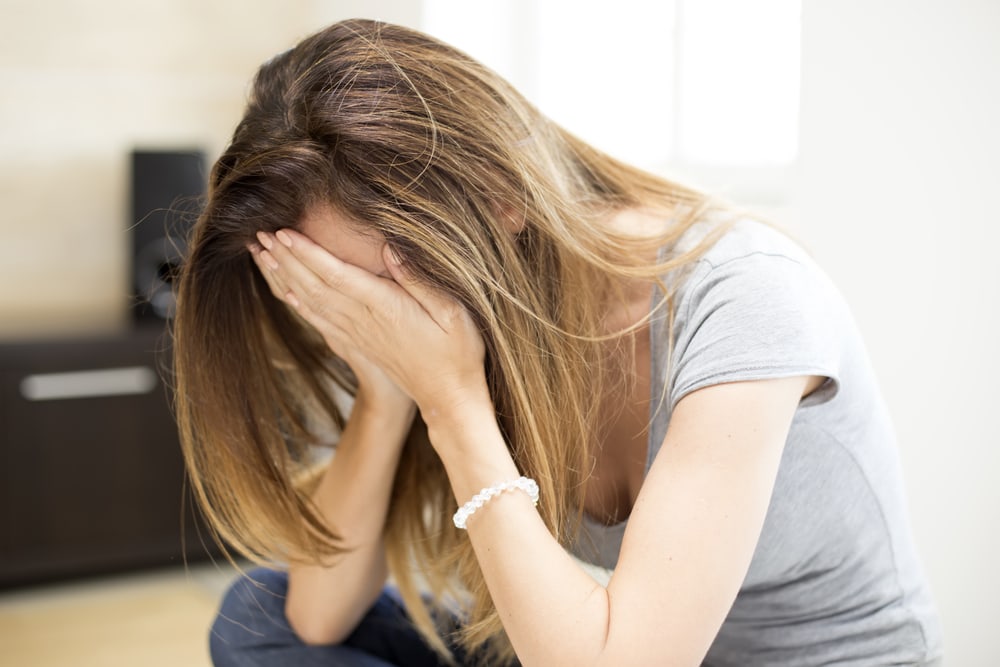 Has he forgotten your birthday, which is your favourite restaurant or a plan you made together?

Or he forgets the promises he has given to you. If it turns out that this is happening too often, you should consider it a signal.

He does not answer your calls 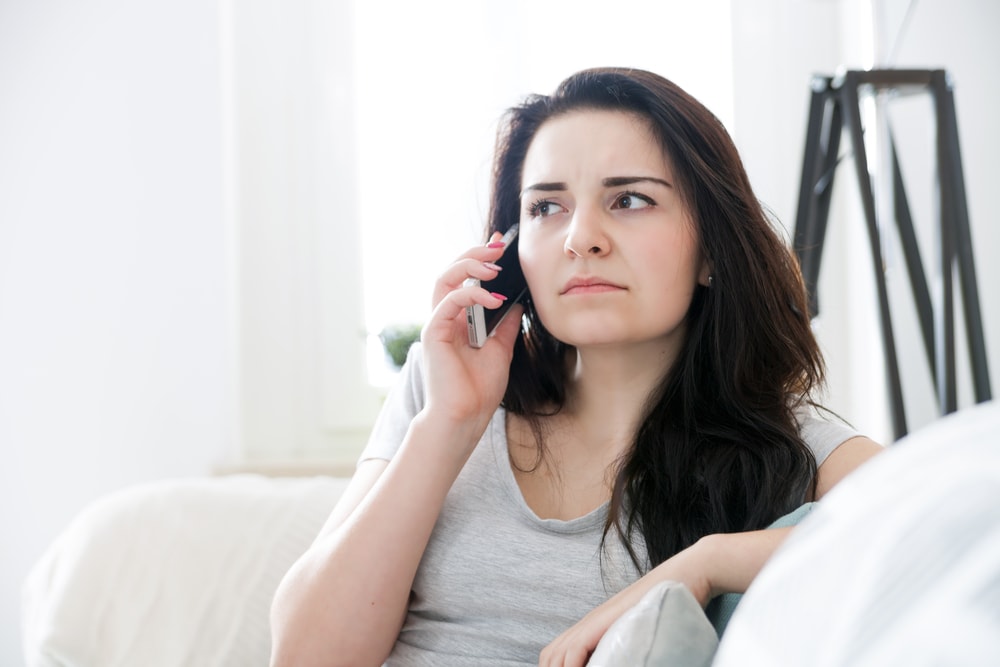 If he hides from you when someone is calling him or does not answer your call , there is a reason to be concerned.

Perhaps your partner often changes the phone’s password and “forgets” the cellphone in the car or at work. Believe in your instincts when they are telling you that something is wrong because they are usually right. 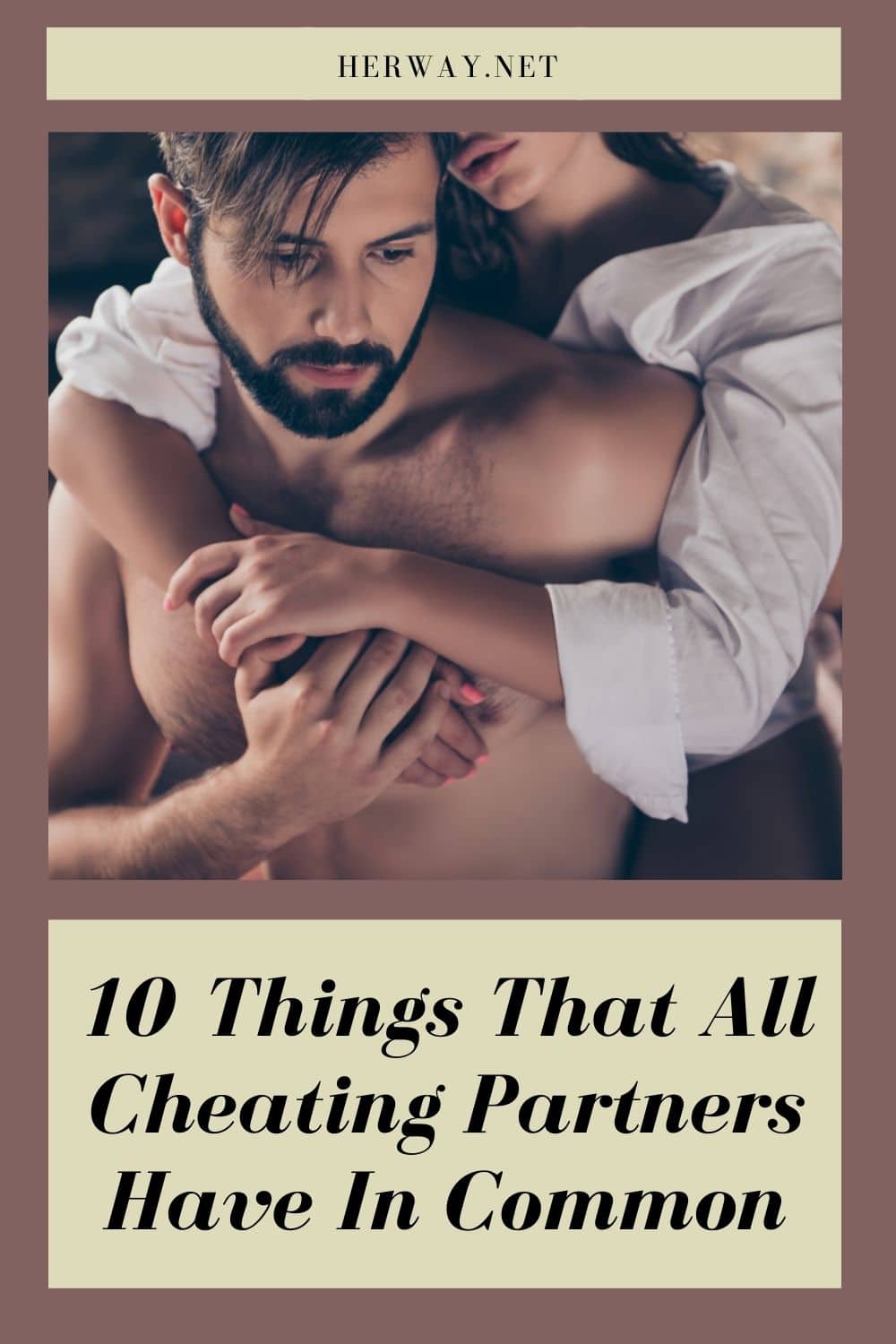 […] I saw my friend’s boyfriend with another woman a while back. I was shocked and convinced that he was cheating on her. […]