1. She has a strong sense of identity.

She knows who she is and she knows what she wants in her partner. She is perfectly aware of what kind of person she could get along with and which person would make her wish to shed her skin and forever remain in her safe space.

2. She has a greater purpose that must be attended to first—one that love would distract her from.

She strongly believes there are some missions in life she first needs to fulfil and that she can only meet those successfully if she is on her own. So, if she has something going on for her, you’ll just end up ‘on hold’ for a while.

3. She will not settle for anything less than soulmate love.

If she is choosing somebody to let in, he most certainly won’t be just a fling. Adding to this, your intentions need to be sincere.

Another Ahole is not welcomed.

She’s probably been on her own a long time because some guy out there treated her badly. Somebody out there made her feel like she’s better on her own than with somebody else. 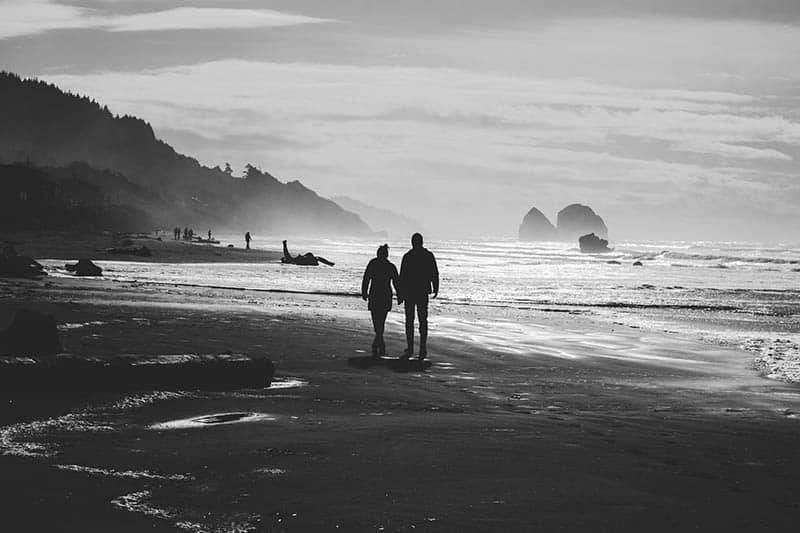 4. She dislikes the game.

And she’ll never be a part of one. She wants a genuine person that will have all their cards on the table with her.

She needs to know you’re honest and you won’t play games with her because she doesn’t see the purpose in it. She’s a grown-ass woman and therefore, she’s looking for somebody who’ll treat her as such.

5. She has sky-high standards.

If you don’t want to put an effort and meet her expectations, don’t even bother.

It’s a result of her past and there is nothing you can do to avoid it. You’re going to need to pass her test and you’ll need to prove to her that you’re not the one that hurt her.

She looks at the world through her familiar glasses and it’s been proven to her one too many times before that she can’t trust people.

7. She probably thinks she doesn’t need you.

No, I don’t need your help.

You’ll hear plenty of this. It’s just that she’s used to being on her own and she forgot how it feels to have somebody else next to her.

That’s why you’ll have variations of the sentences above. It’s your task to make her comfortable about relying on you.

8. Being alone is her safe space.

She’s saved herself so many times by just staying home alone, lighting the candles, and pouring herself a glass of wine, replaying the bad things that happened to her while trying to convince herself it’s ok to let go of them. 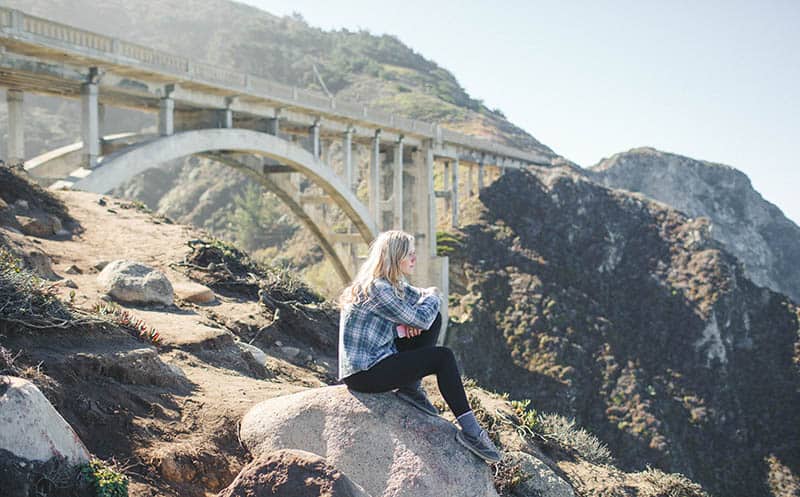 Because strong is the only option she has ever had. When you’re on your own for that long, there is nobody else to pick up your own pieces and if you’re not strong enough, then there is a  great fear you might end up miserable.

Being miserable was never an option for her. That’s why she’s her own hero.

10. You’re going to struggle with her letting you in.

To give up on her safety, to invite you to her personal space is such a step out of her comfort zone. She’s one of the rare girls that has everything working on her own.

The moment you get a chance, you’ll know how amazing a person you are because she doesn’t let anybody in just like that.

She’s super funny and her friends adore her. She’ll be absolutely breath-taking when she is around you as well until the moment she spots you want something more.

She’s pretty confident about herself, but she may not be confident about the two of you together. Her feelings might frighten her—the possibility that you’ll leave her broken-hearted scares her, and she might try to run away and shut you out.

Your task is not to let her do that. Your task is to prove to her that history won’t repeat itself.

13. What you have to offer needs to be better than the life she has created for herself.

She doesn’t need your money and she most certainly doesn’t need anything materialistic from you. She has been on her own and she has things going for her.

You can’t buy her. But you can make her want you with her. She will probably think she doesn’t need you and in most cases that’ll be the truth.

But when she chooses you, that’ll be because she wants you. And the only way to make her want you is to make her feel special around you.

Spoil her with your love, give her your time, and make an effort for the two of you and she’ll pay you twice as back.

Bonus: She will be so worthwhile.

Since you can’t really use the normal techniques of seducing her, you won’t get an ordinary girl. What you will get will be far more valuable than that.

You’ll get yourself an extraordinary girl. The one that will, once you’ve knocked down all her walls, care for you, give you her time and attention, and the one that will love you unconditionally.

Everything that you give to her, she’ll make sure you get back—just a bit more.

She won’t bother playing games, she won’t give you jealousy scenes, and she won’t ask the impossible of you.

You’ll get yourself a grown-ass woman and a one of a kind. She knows her worth and she knows yours as well. The catch is, you’ll only get a higher value in your life having her next to you.

She might be a challenge, but she is damn worthwhile. 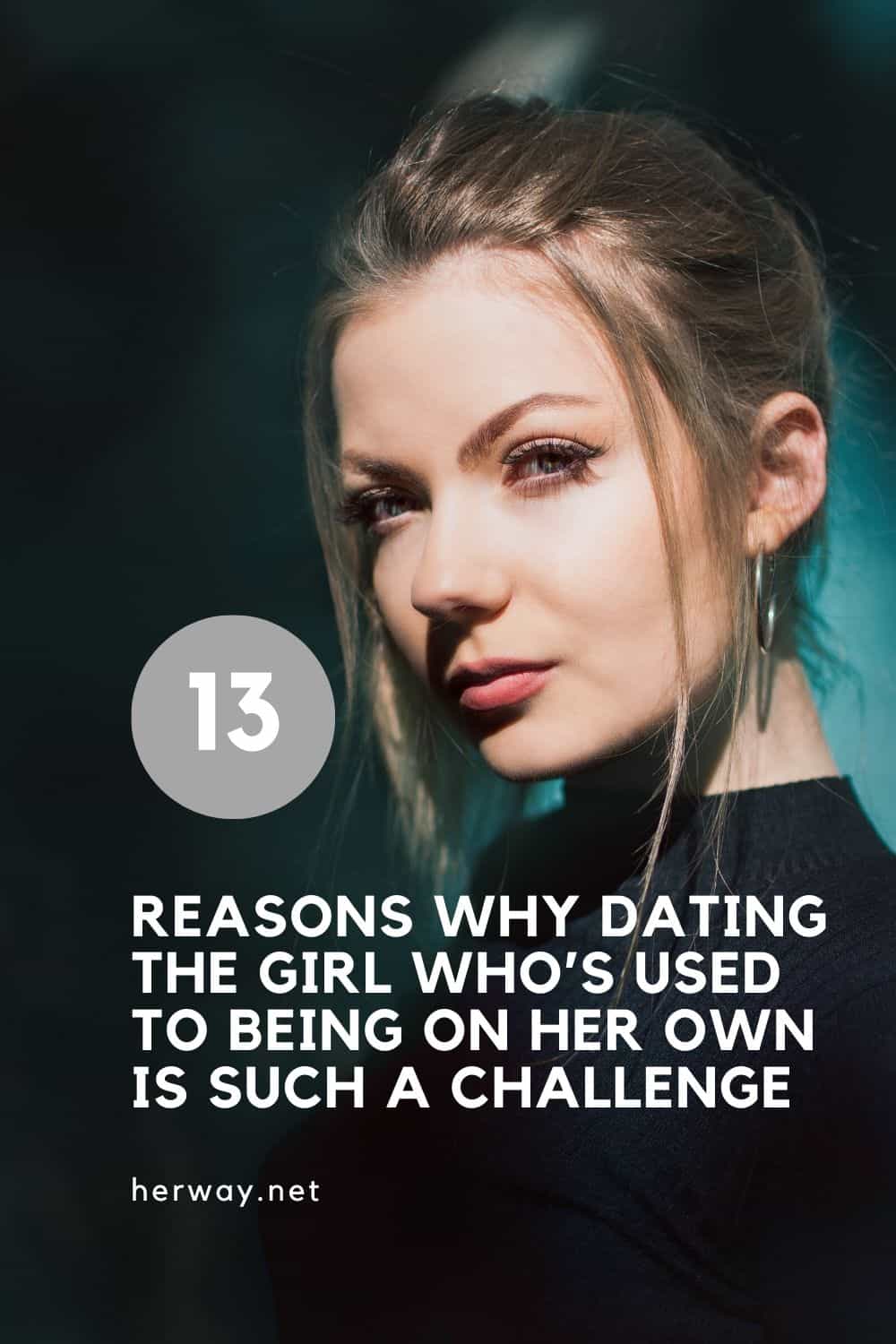