Good girls are the ultimate relationship material. They’re the ones that still believe in love and romance.

They love the idea of love and they’re world’s biggest sticklers for love.

We’re talking about those girls who stick with the people they love no matter what, about those who don’t leave when things get rough, who always put others in front of themselves and who stay and fight for those whom they love.

Those who find hope in places where no one thought of looking and who stay even when others would have left a long time ago.

The catch with good girls is that they have limits, too. Sometimes, even if it’s something they don’t want to do, they also walk away.

Sometimes, no matter how much they want to stay, they have to leave. Even though they hate giving up, in order to save themselves, sometimes they have to do what nobody would expect them to do—sometimes good girls walk away, too.

Good girls walk away when they’re taken for granted. 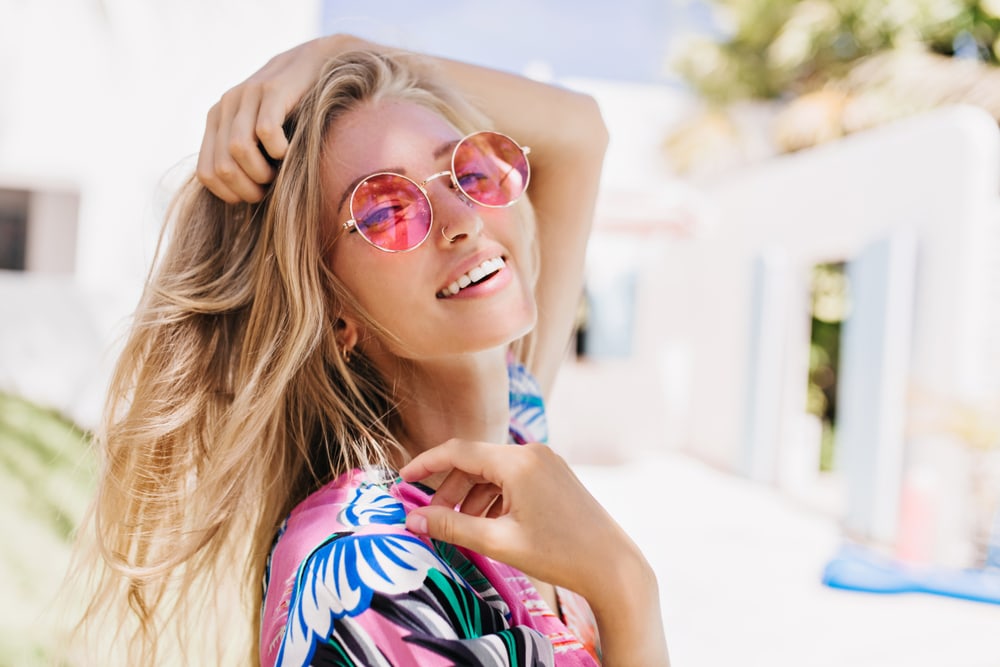 They’re expected to always be available and to always put their lives on hold for someone. But this may be tiring at times. Especially when everything they do gets taken for granted.

When nobody appreciates them for what they do but still gets mad when they try to say ‘no’, then it becomes hard to be good.

Since they hate fighting and can’t really walk away as a winner from a fight with toxic people, they simply walk away and show how it feels to be left without them.

Good girls walk away when they realize they’re only being used. 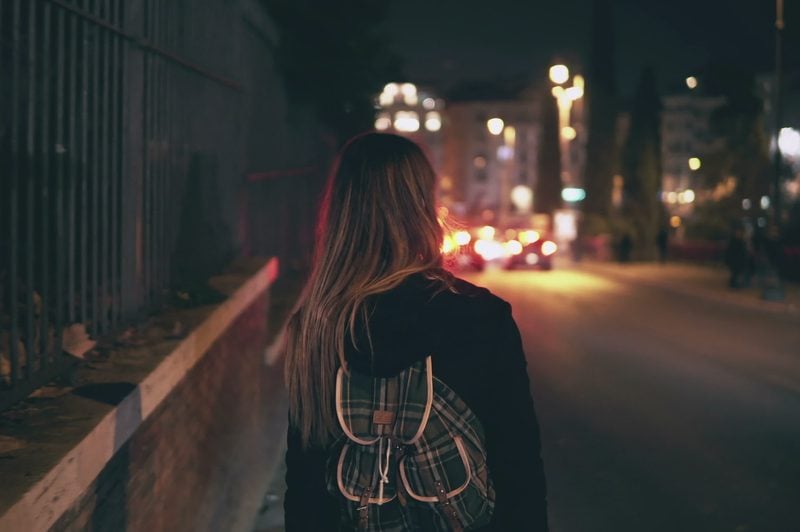 When they are taken for granted constantly, when they do all these things for others and nobody is there for them when they need someone, the light bulbs above their heads light up and it finally gets to them that they’re just being used for other people’s needs.

This is something that hurts them the most and instead of letting others hurt them more and use them even more, they choose to walk away.

Good girls walk away when then notice they’re being manipulated. 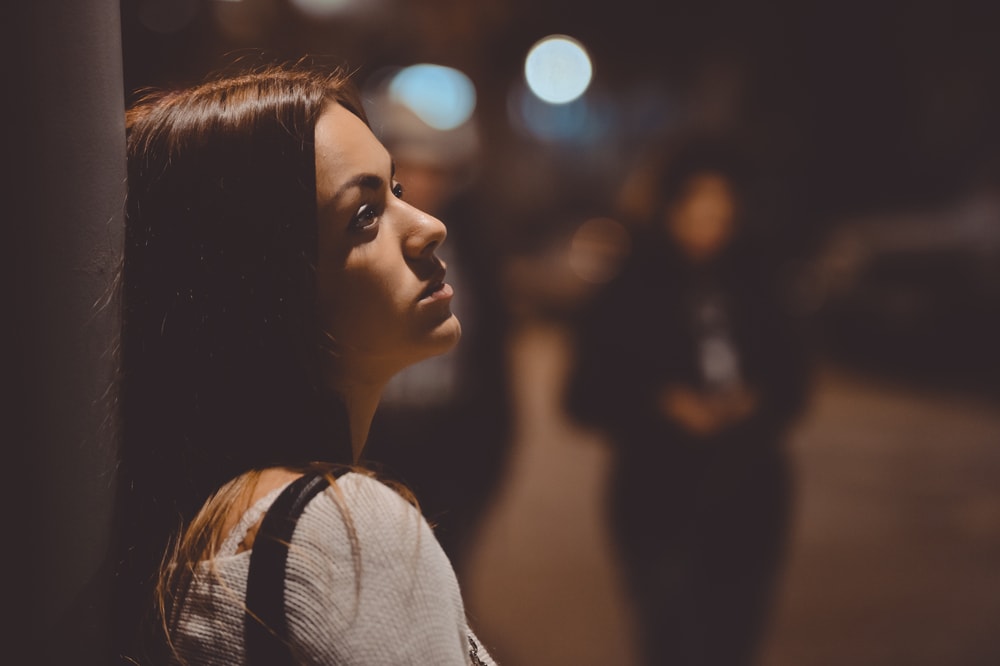 There are people who’re just waiting for the prey to fall into their arms and once they get it, they’re not letting go. Once good girls stray into the lives of toxic people, those toxic people will use them as much as they can.

But the worst part is that they’re going to manipulate them in order to get what they want.

And even though good girls may need some time to figure out that they’re being manipulated and used for fulfilling other people’s needs, they’ll pack up their things and leave.

Good girls walk away when they notice they’re last on the list of someone who’s their priority. 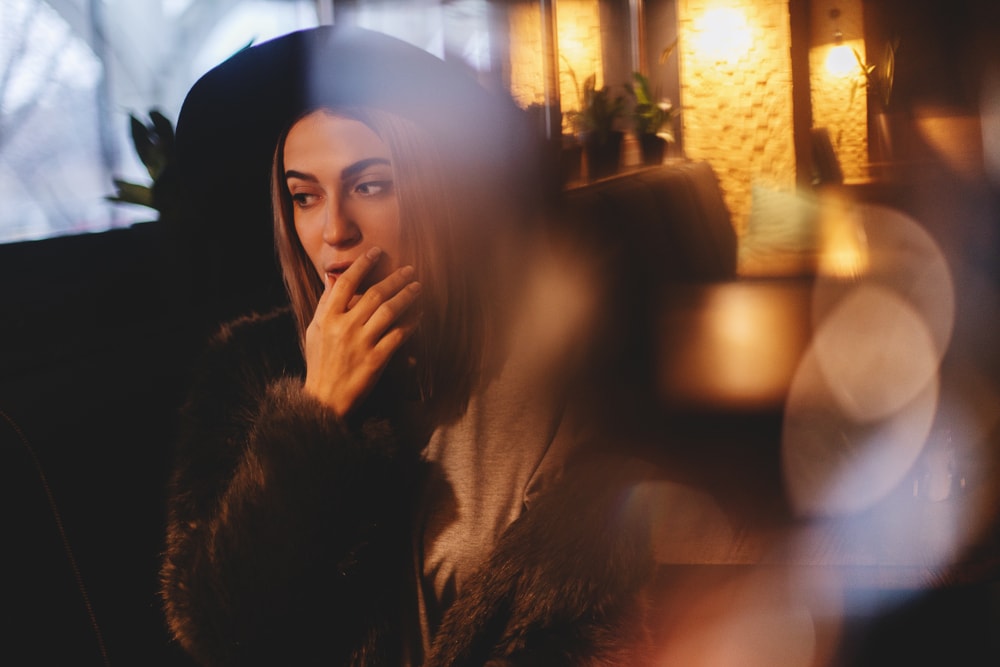 It’s true that good girls stay longer than anyone else would and that they fight for love till the last atom of their strength, but once they realize they’re fighting for the wrong person, they too will leave.

They won’t continuously put someone on the top of their priority list if they’re always at the bottom of the other person’s.

When they see the difference in the priorities, the only thing you’ll be seeing is them walking away with their backs turned to you.

Good girls walk away when they hate to constantly fight for the attention. 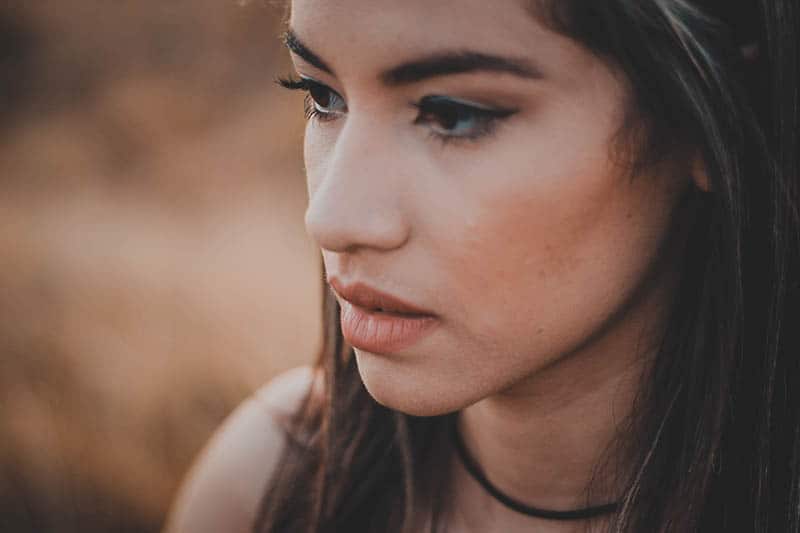 They’re not those who’ll want to be in the center of your attention all the time. They won’t throw temper tantrums and they will never be so selfish as to ask you to forget about the world and focus only on them.

But they’ll get tired eventually if they have to constantly fight for your attention. If they need to beg you to notice them, then it’s you who isn’t worth it and once they figure this out, they’re out as well.

Good girls walk away when they feel like they don’t matter. 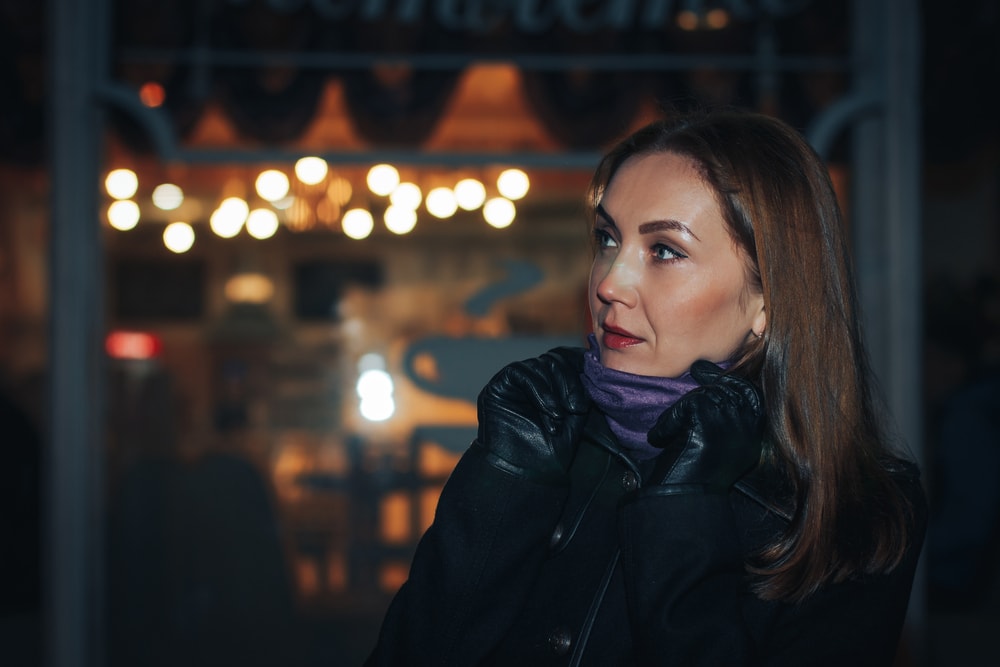 If you show them with your actions that they don’t matter but keep talking how they’re important to you, eventually they’ll start looking what you do not what you say.

When good girls feel like they don’t matter, they won’t fight to prove you wrong, they’ll leave and give their time to someone who thinks they matter. As simple as that.

Good girls walk away when they realize they’re the only one trying. 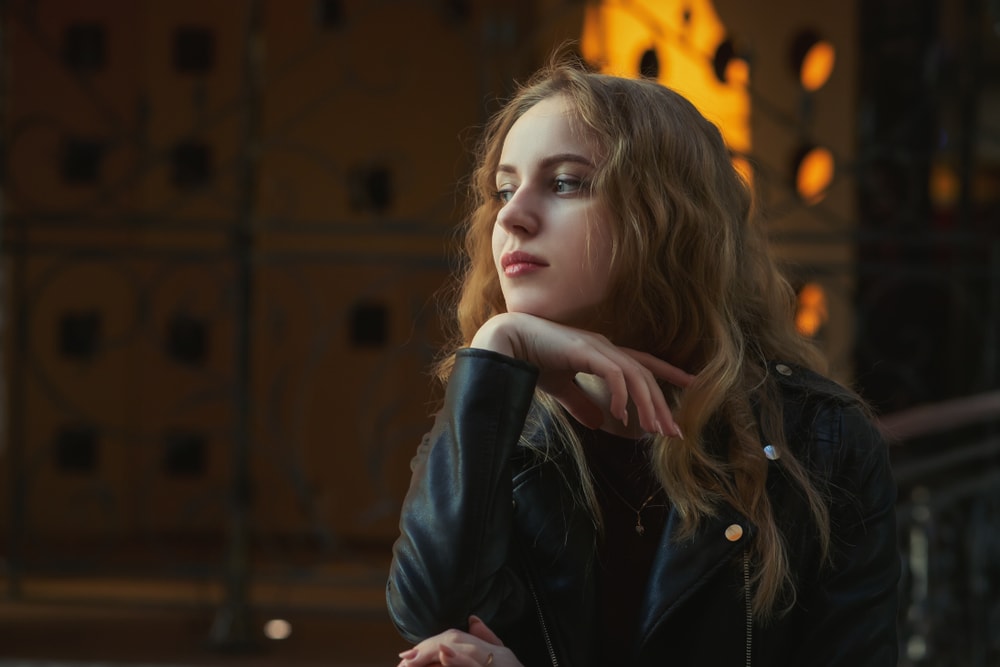 What’s the point of giving all of you to someone who doesn’t care to lift their finger for you? Well, mildly speaking—there is none.

If good girls see that they’re only trying, it won’t take much until they figure out it’s better to leave and try with someone who’ll actually want to help them in the process of building a healthy relationship.

Good girls walk away when they see they have no future. 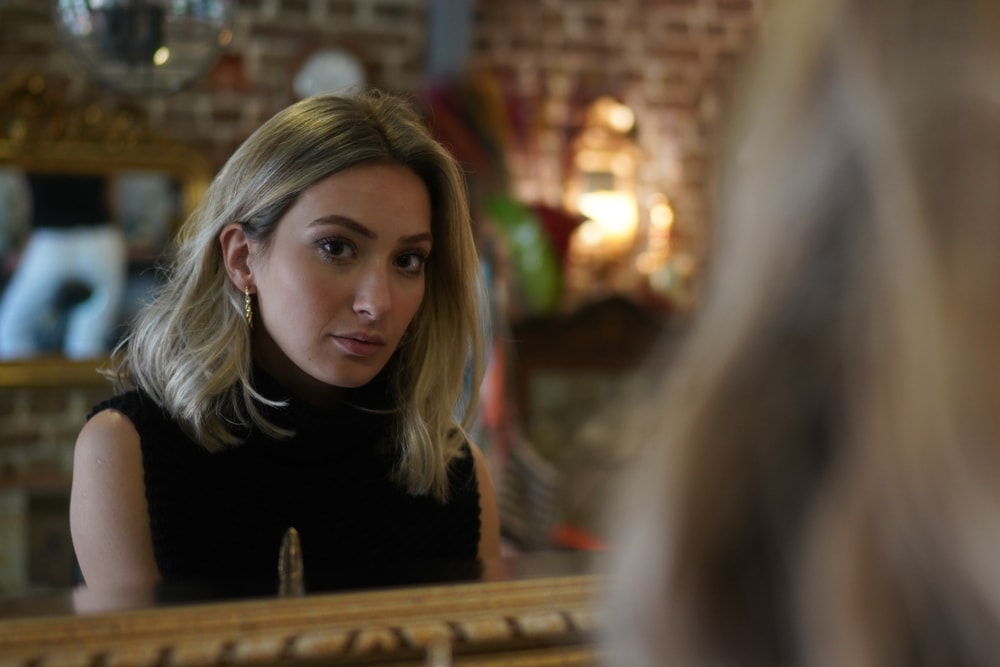 Any normal person would leave when they see that what you two have isn’t really working out or that there is no future.

If you don’t make a spot for them in your life, if they have to constantly wonder where they stand with you, it means you have no plans to share your future with them.

And why should they fight for a spot in your future when there is someone who’ll be more than thrilled to make a spot for them without needing to be asked previously?

Good girls walk away when their efforts are not appreciated. 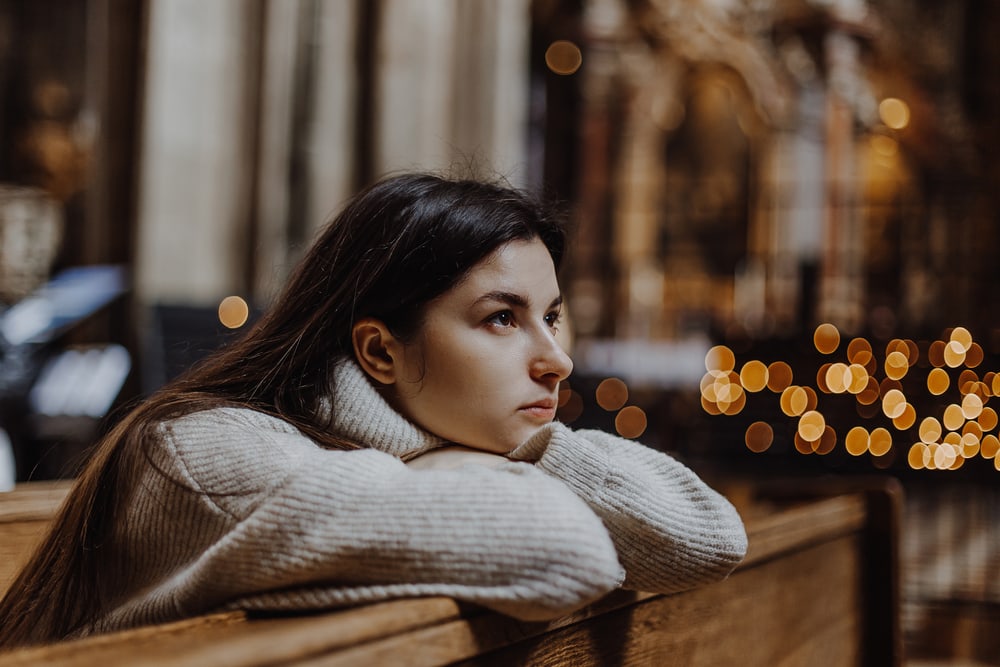 They’ll try too hard and they’ll try for too long. Even when others would probably be a long time gone, good girls stay and fight.

And they leave knowing that they did all they could, but it was simply not meant to be.

Good girls walk away when they don’t get the love they deserve. 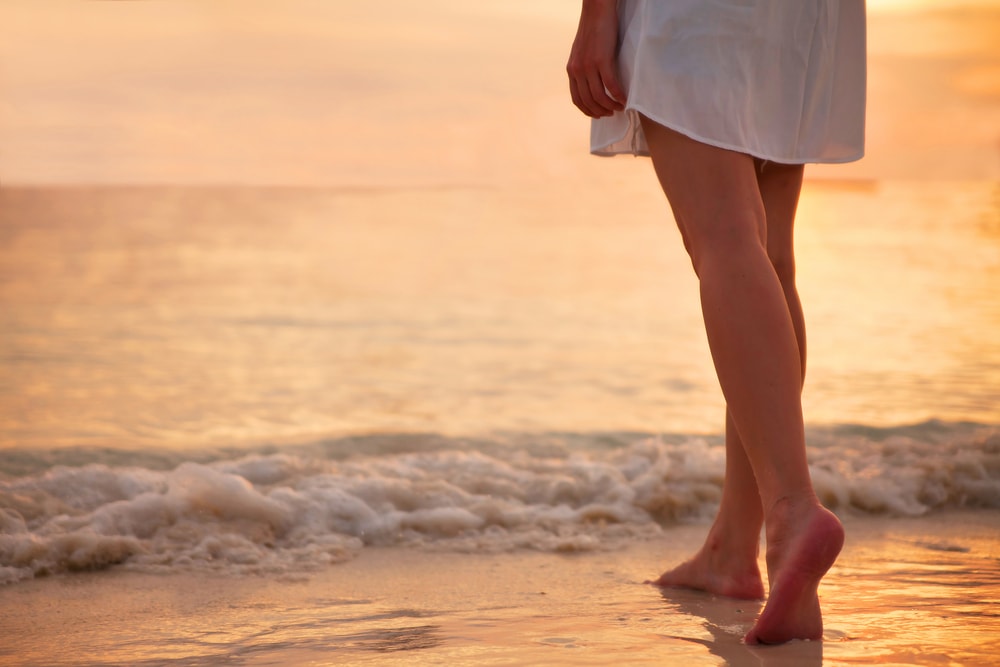 The biggest battles they fight is whether to walk away from those who they love. Because sometimes people they love don’t love them back. And sometimes they don’t get the love they deserve.

People who’re loved by good girls often just take their love without ever giving back and once good girls have given every atom of their love and still haven’t gotten anything in return, the only thing is to walk away.

Good girls walk away when they’re hurt too much. 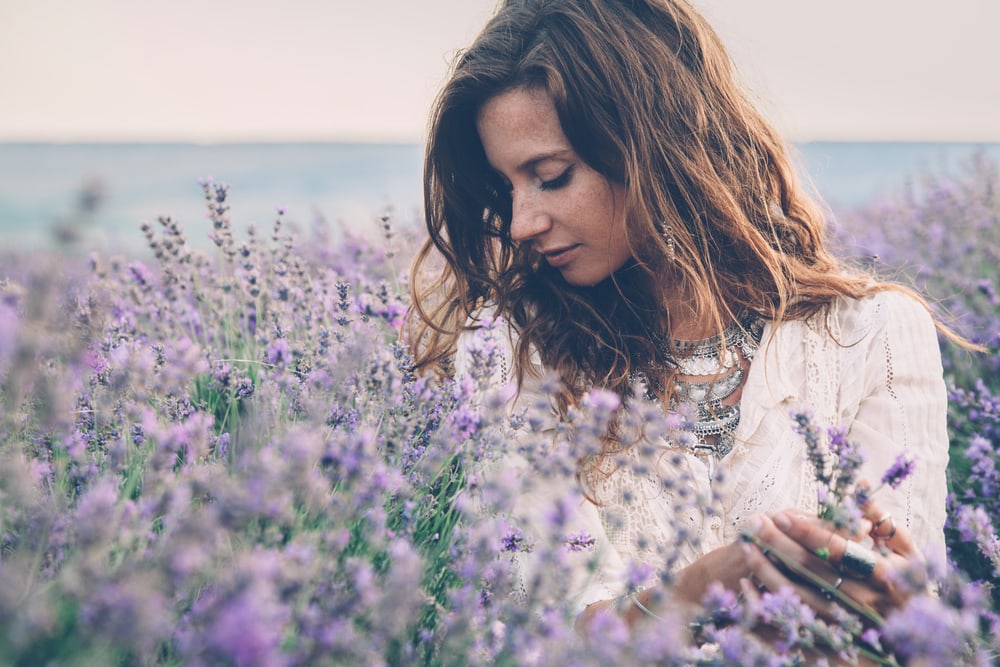 When this happens, they’re bound to get broken.

When the person they love causes only pain, when they’re constantly being stabbed in their heart, when the love they’re feeling hurts too much, they’ll pack their things, take their love with them and they’ll leave.

Good girls walk away when they feel like they’re not good enough. 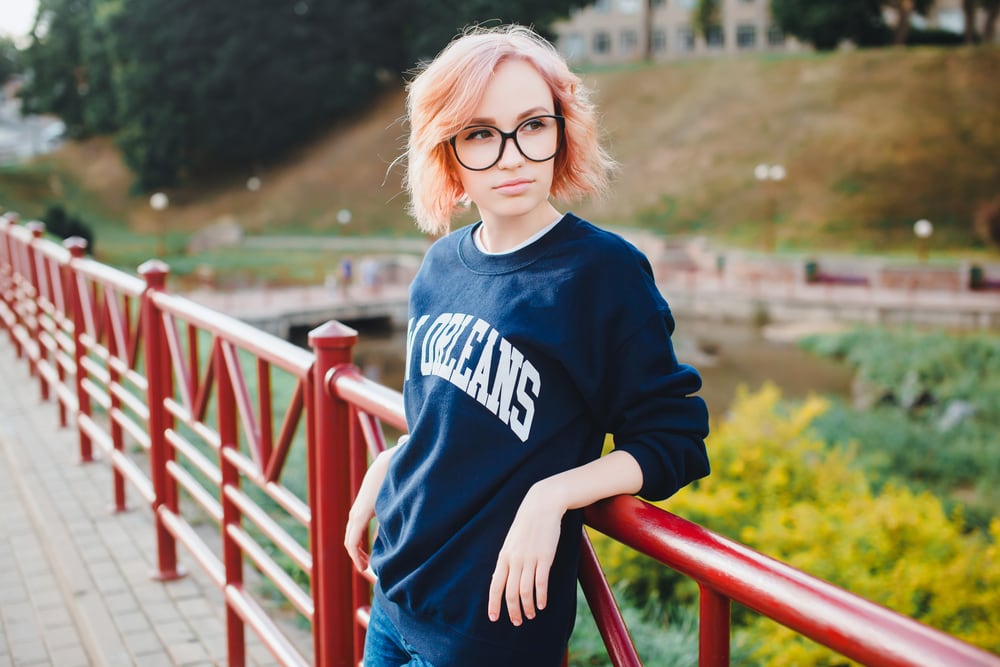 In most cases, good girls are aware of their worth. They know what they deserve and they know that they’re good to others.

But oftentimes, it happens that people treat them like they don’t deserve to be loved.

Oftentimes people make them feel like they’re not good enough and that they don’t deserve to be either loved or treated right.

And when their mind screams one thing and you keep telling them how they’re not good enough, they’ll walk away to save their sanity.

Good girls walk away when they’ve had enough. 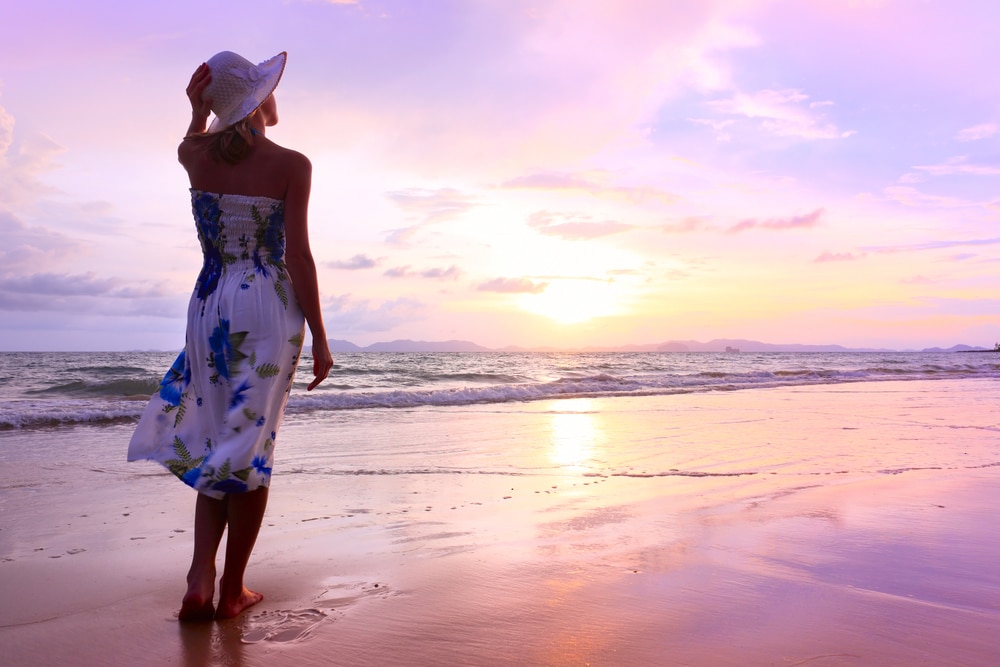 It’s true that good girls fight the hardest. It’s true that they stay the longest and that they defy all the norms and standards on how much pain someone can put up with.

But they’re also the ones to see the red flags loud and clear and act accordingly.

Regardless of their love, if they’re used, manipulated, mistreated, taken for granted or underappreciated, they’ll walk away.

And even though walking away might hurt like hell, they will never regret it because they’ll know they did all that they could—but for wrong people, even the best of the good girls simply isn’t enough. 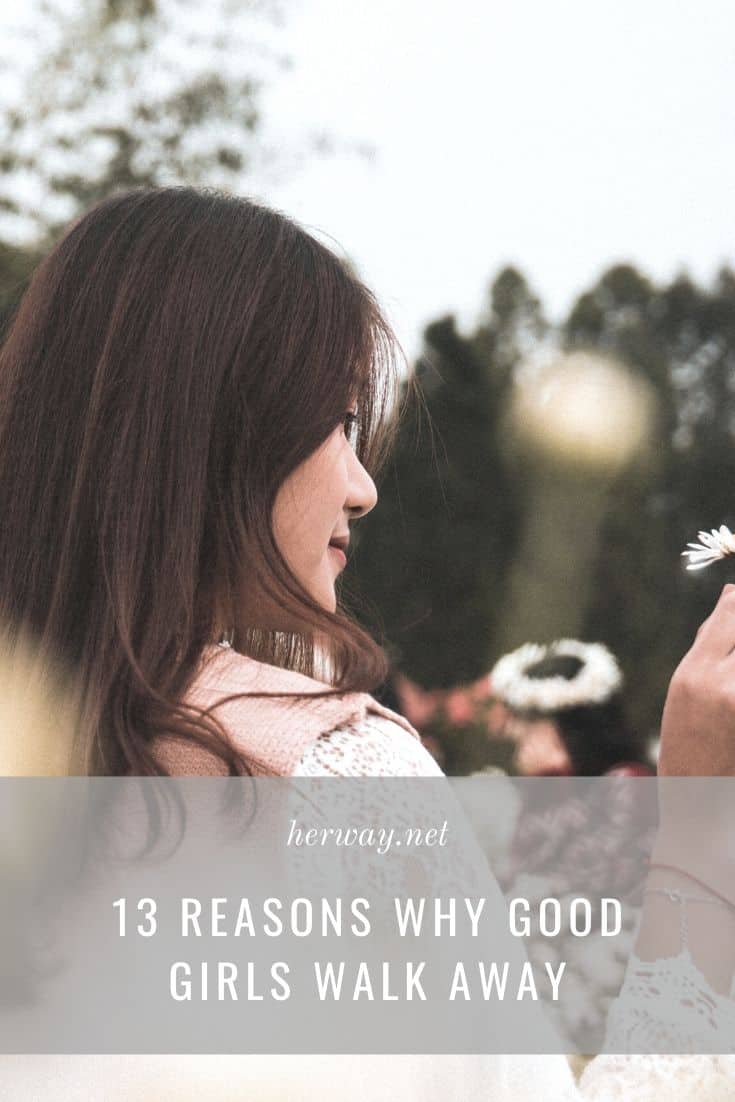