If you’ve been in a relationship for a long time, it doesn’t have to mean you’re in a mature one. Your relationship can be immature without you even realizing it.

An ‘immature relationship’ is considered a relationship that doesn’t have a balance between love, respect and sense of community.

A mature relationship is a kind of relationship that could last a lifetime. It happens between two persons that love each other but also know how to function with someone else next to their side.

If you’re being selfish and letting other feelings dominate over love, then you will never have a mature relationship.

An immature relationship most likely won’t be one that lasts. It’s a relationship that usually ends after approximately six months. Anything more than that is a miracle.

If you want the best for yourself and if you really want to feel love, then you should never let yourself be in a relationship like this.

You should wait for the man who will never make you stress about your relationship.

You should be with someone who actually supports you and pushes you to be the best version of yourself.

That is a sign that your relationship is truly mature. It’s actually sad how mature relationships are so rare. But, that doesn’t mean they don’t exist. It means you need to be patient in order to build one. 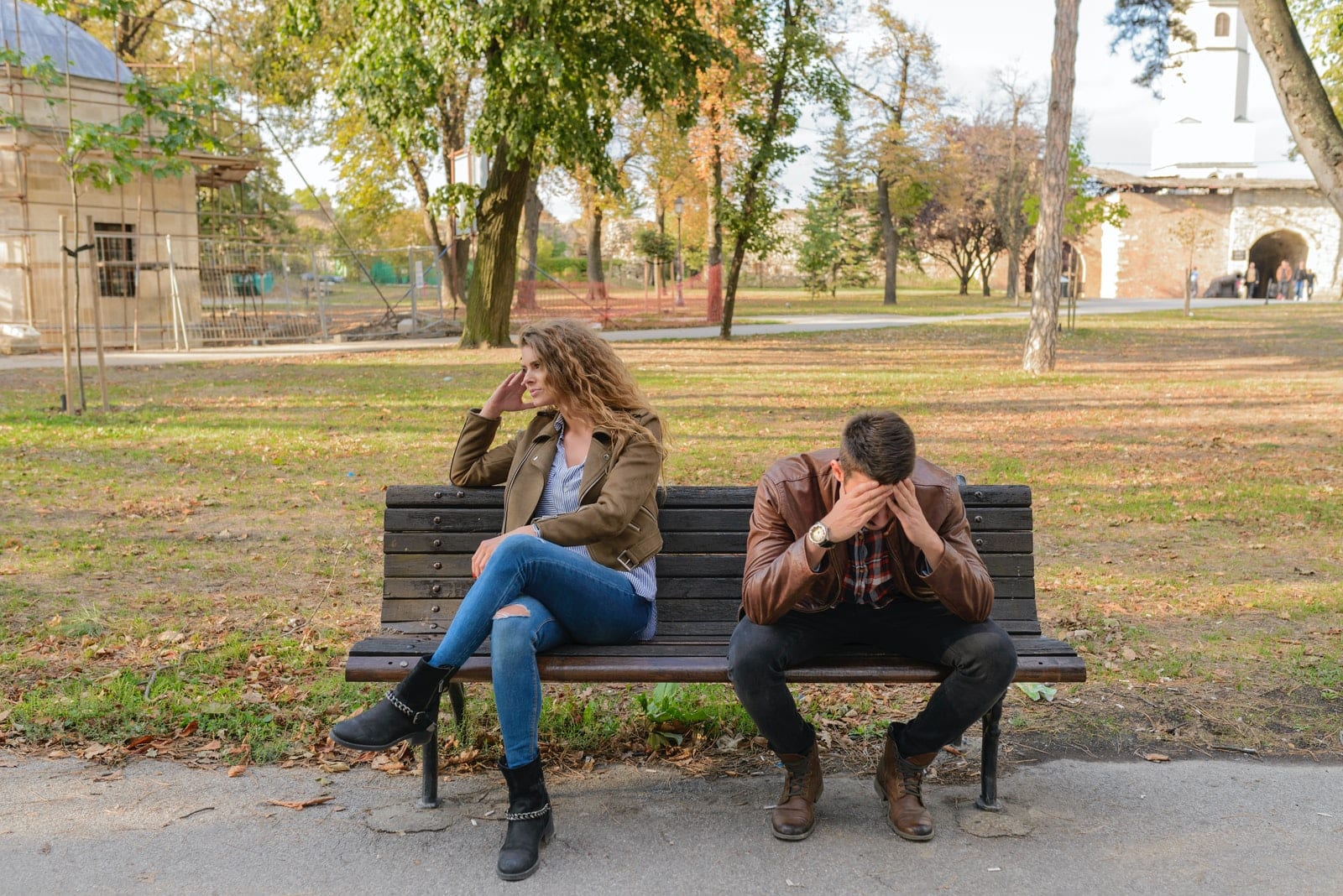 No one who is in a mature relationship is actually willing to fight all the time. If even the smallest thing can become a reason to fight with someone you love, then how can it be called ‘love’?

If you truly love someone, you won’t be able to fight with them that much. You should know how to pick your fights. Something that’s not worth fighting over should be completely ignored.

Partners in an immature relationship won’t be able to realize that fighting is not a sign of love—it’s actually a sign that you don’t get along together and that you don’t know how to communicate with each other. 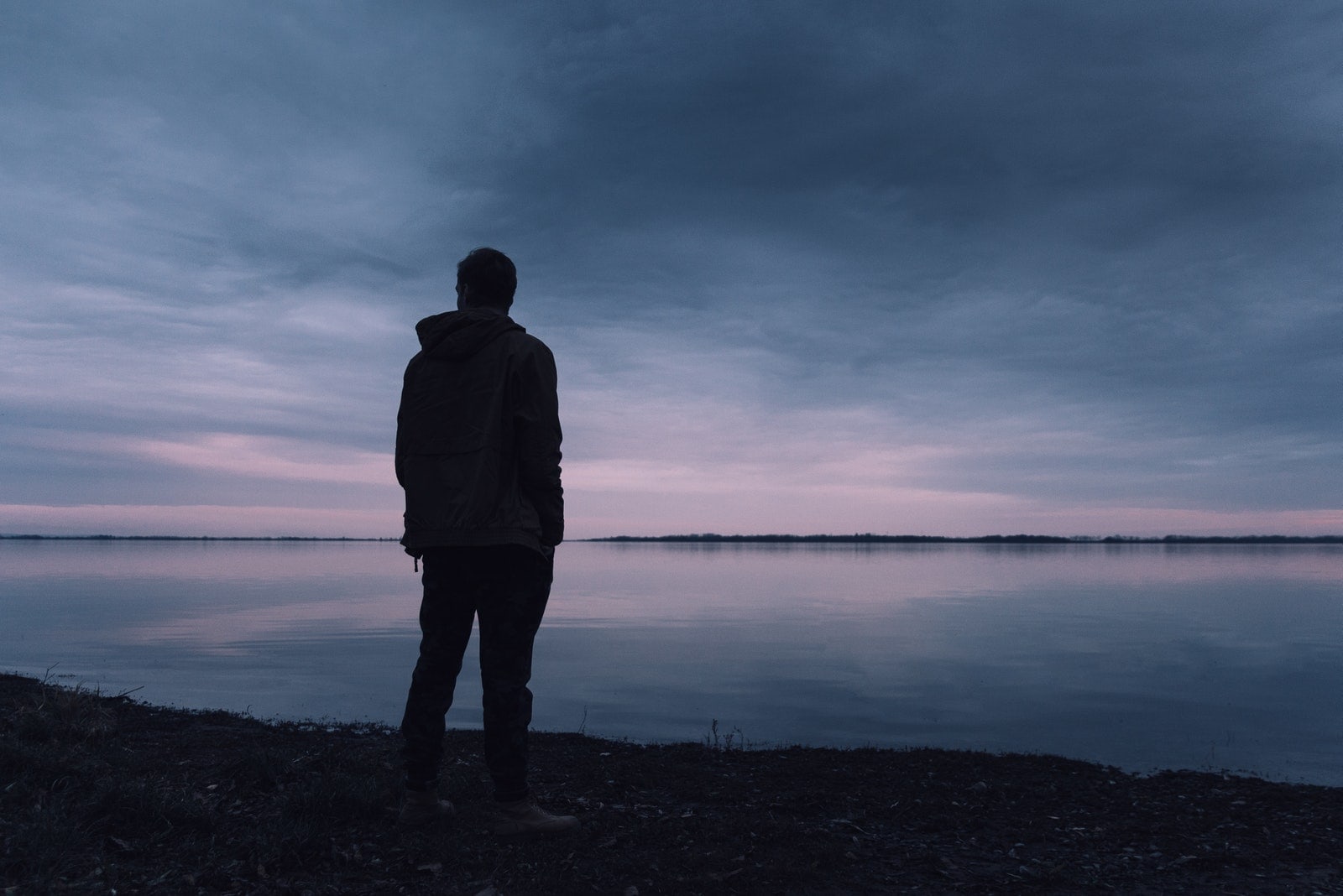 Is he calling to check up on you? Are you checking if he’s liking other girls’ photos on social media? Breaking news – your relationship is not based on trust.

A relationship that’s not based on trust is an immature relationship. If you don’t trust that he loves you and that you are the only girl in his life, then what are you doing with him?

If he doesn’t trust you that you won’t cheat on him, then what is he doing with you? Not only is it immature, it’s also not logical. If you can’t trust someone who should be there for you in any situation, then you have no reason to be with him.

Not having a sense of future 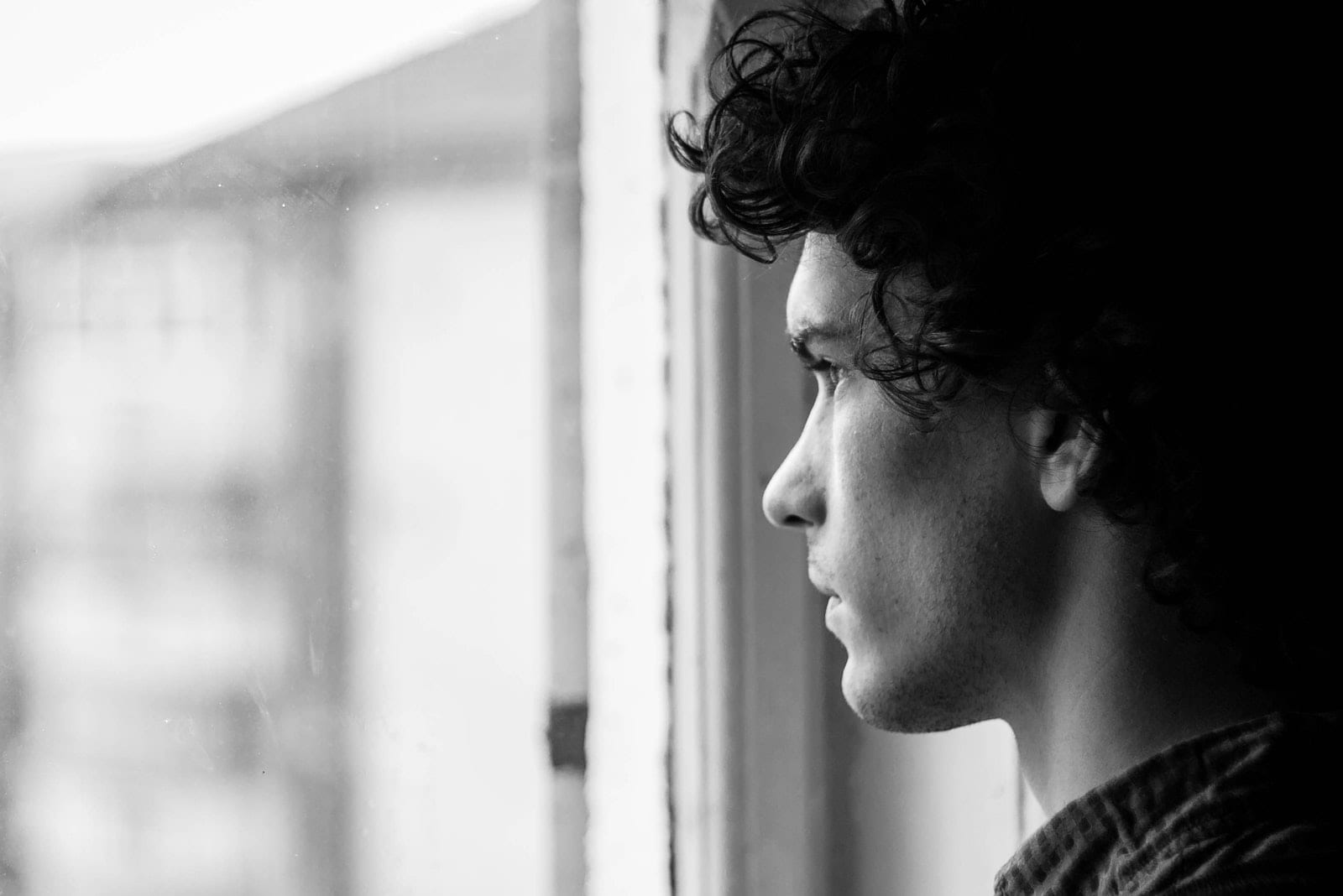 If you can’t see yourself spending the rest of your life with him, then your whole relationship is for nothing. You’re just wasting your time.

If you’re living in the moment and aren’t planning your future together, then it’s a sign you won’t have one.

Not having serious conversations 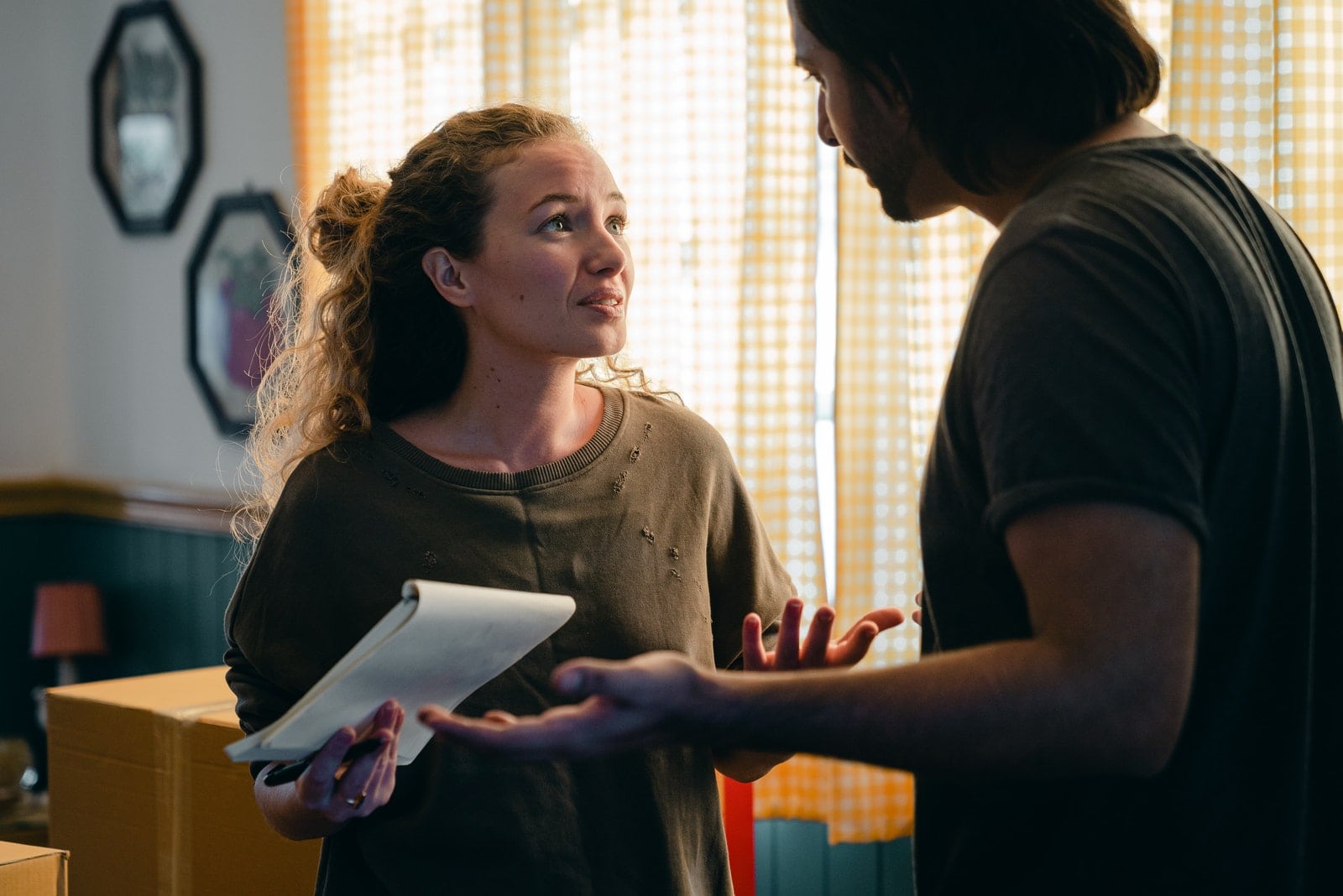 Couples that lead serious conversations about any topic that interests them are the couples that stay together. If you connect with someone on an intellectual level, then nothing will be able to break you apart.

Not only does it mean you have a boyfriend, but you will also have a friend in him. If you can’t say that your boyfriend is also your friend, then your relationship is definitely immature.

Putting the ego in charge 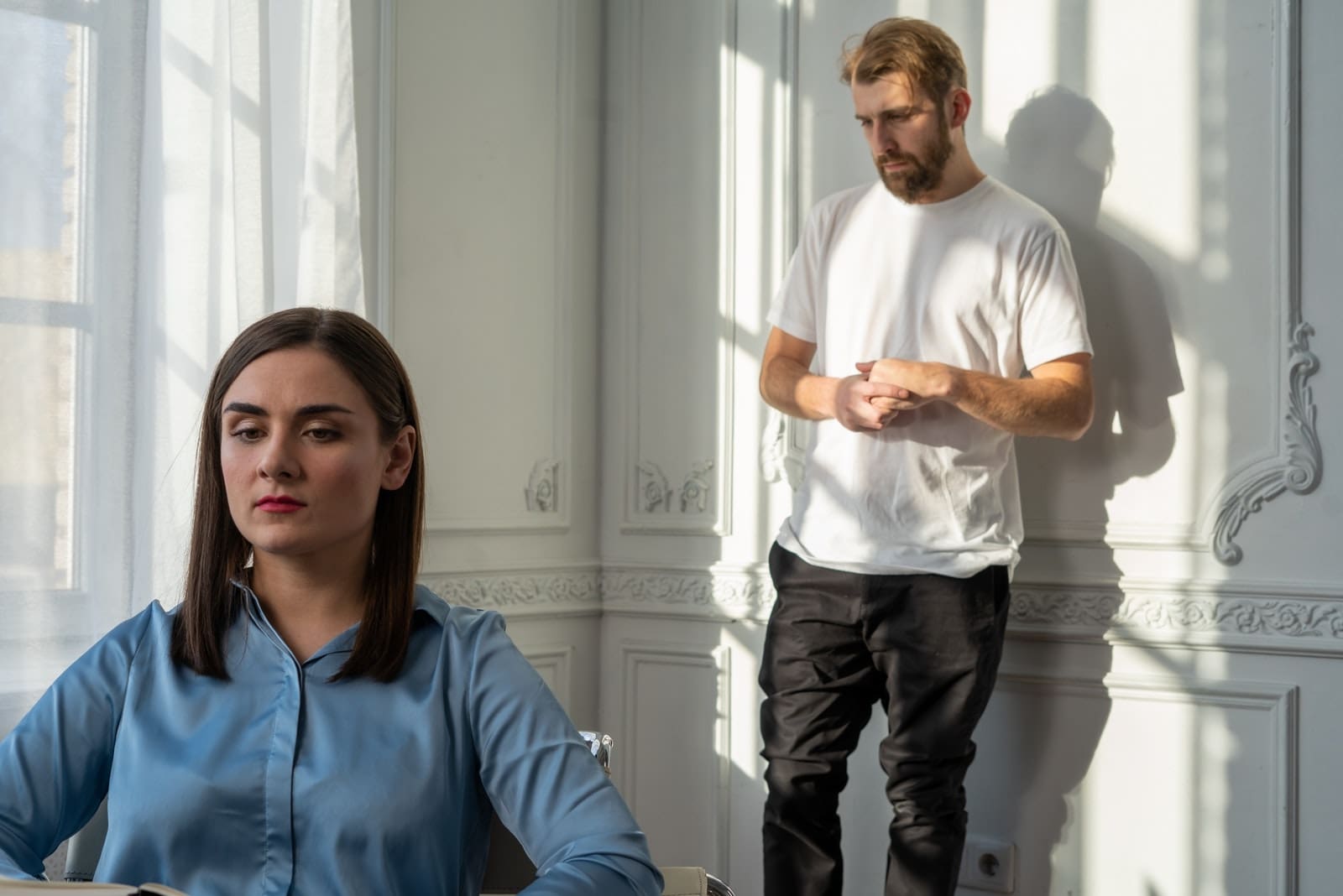 You might be saying you love him and vice versa, but you are never completely able to show it to each other. That’s because you never let your heart lead the way.

Your ego is in charge of everything you do and say. Your ego will never allow you to say, ‘I love you’ and ‘I’m sorry’ first. But a person who is truly in love will be able to swallow his pride and say these words first. 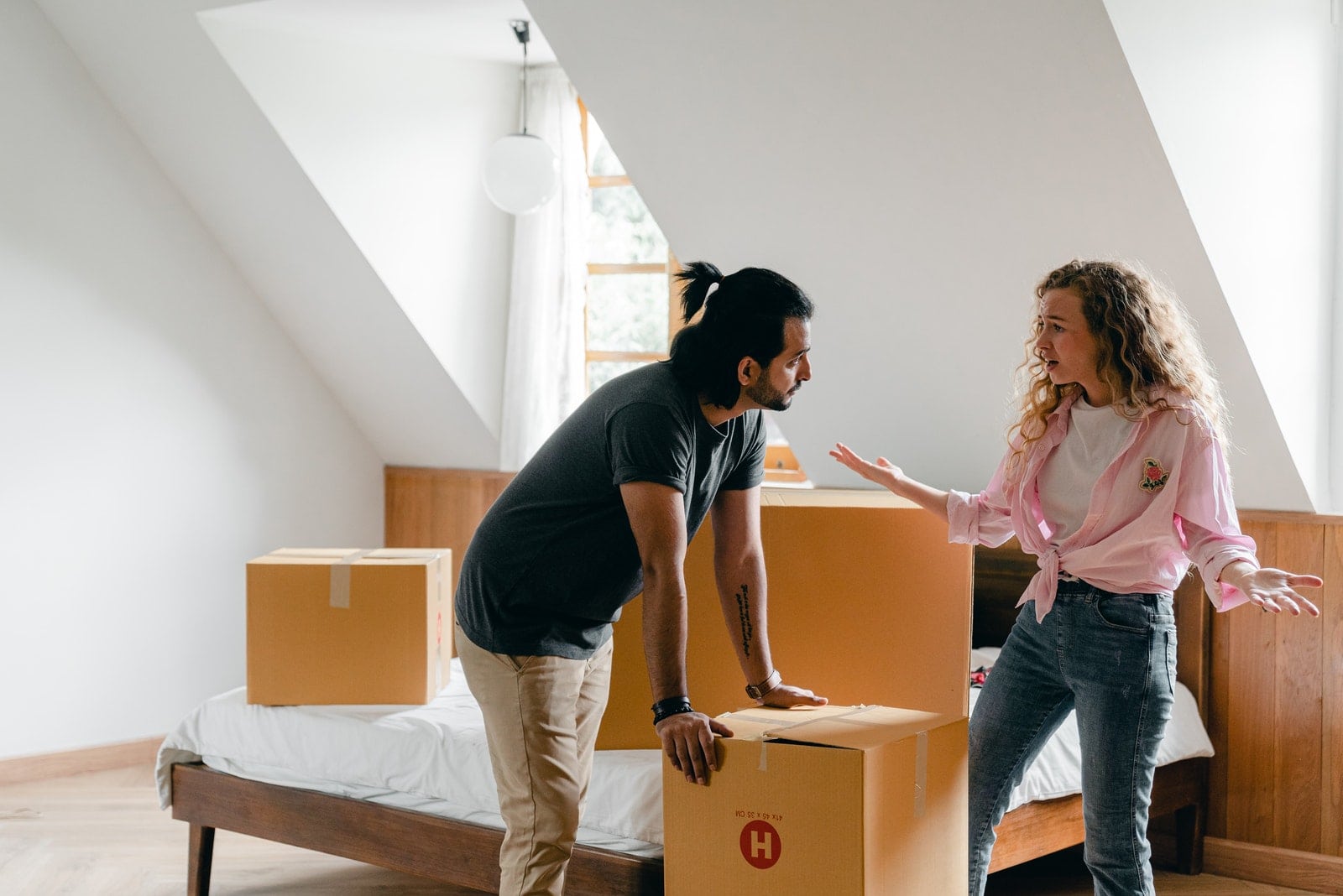 No matter what have you done to each other, no one will say, ‘I’m sorry’. Sure, it’s really hard to admit that you’re someone who is too proud to say these words.

But, as already mentioned, the ego can’t stand in the way of love. It doesn’t matter how proud you are—you will never let the person you love suffer over something.

You’ll try to find a way to apologize. If nobody ever apologizes in your relationship, then not only are you’re both proud, but you’re also selfish and immature.

You push each other’s buttons on purpose 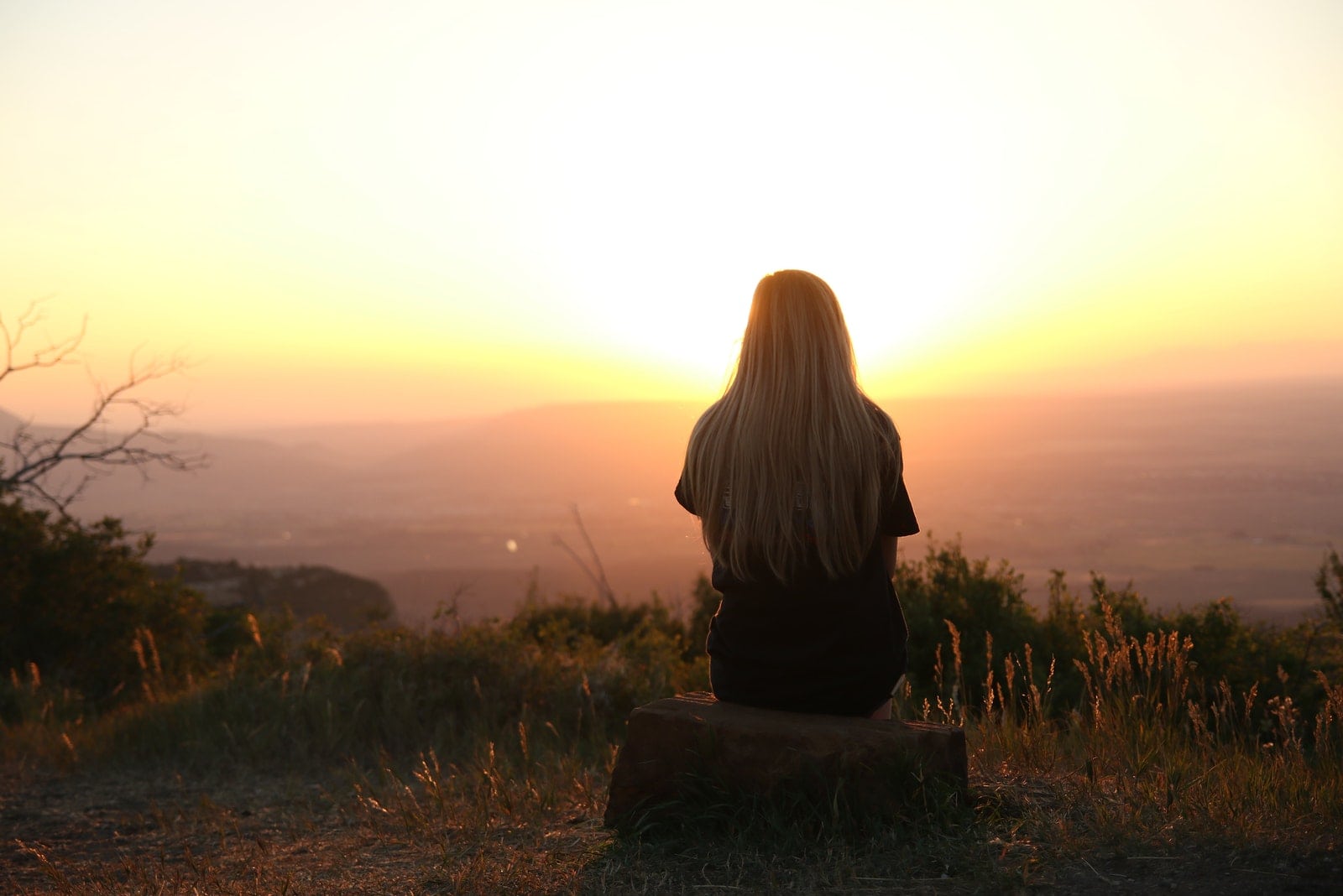 So if there’s no reason to fight, you have to make one up, right? It feels like the only way you can show that you care about someone is by being jealous and fighting with them all the freaking time.

Fighting is not a sign of love—especially when you’re doing it on purpose.

You never go out in a group 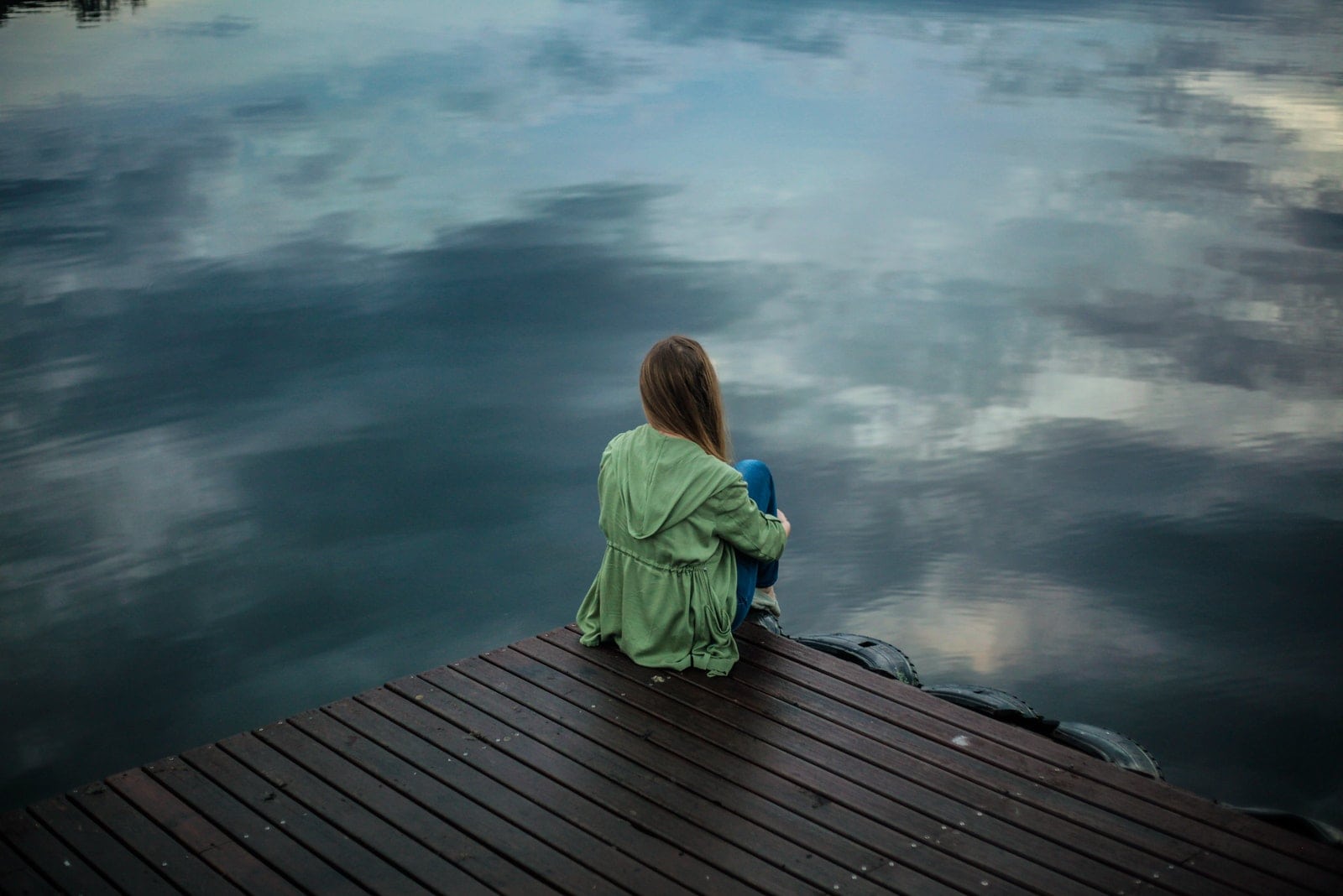 You have your friends and he has his. That’s okay. But you never go out together in a group. It’s not that you’re ashamed of each other, but it’s that you don’t know how to act as a couple.

And probably there’s a slight chance that you’re afraid you won’t have enough freedom to be completely yourself in front of your friends. This is a red flag sign that neither of you is ready to commit to the other one.

You are trying to change each other 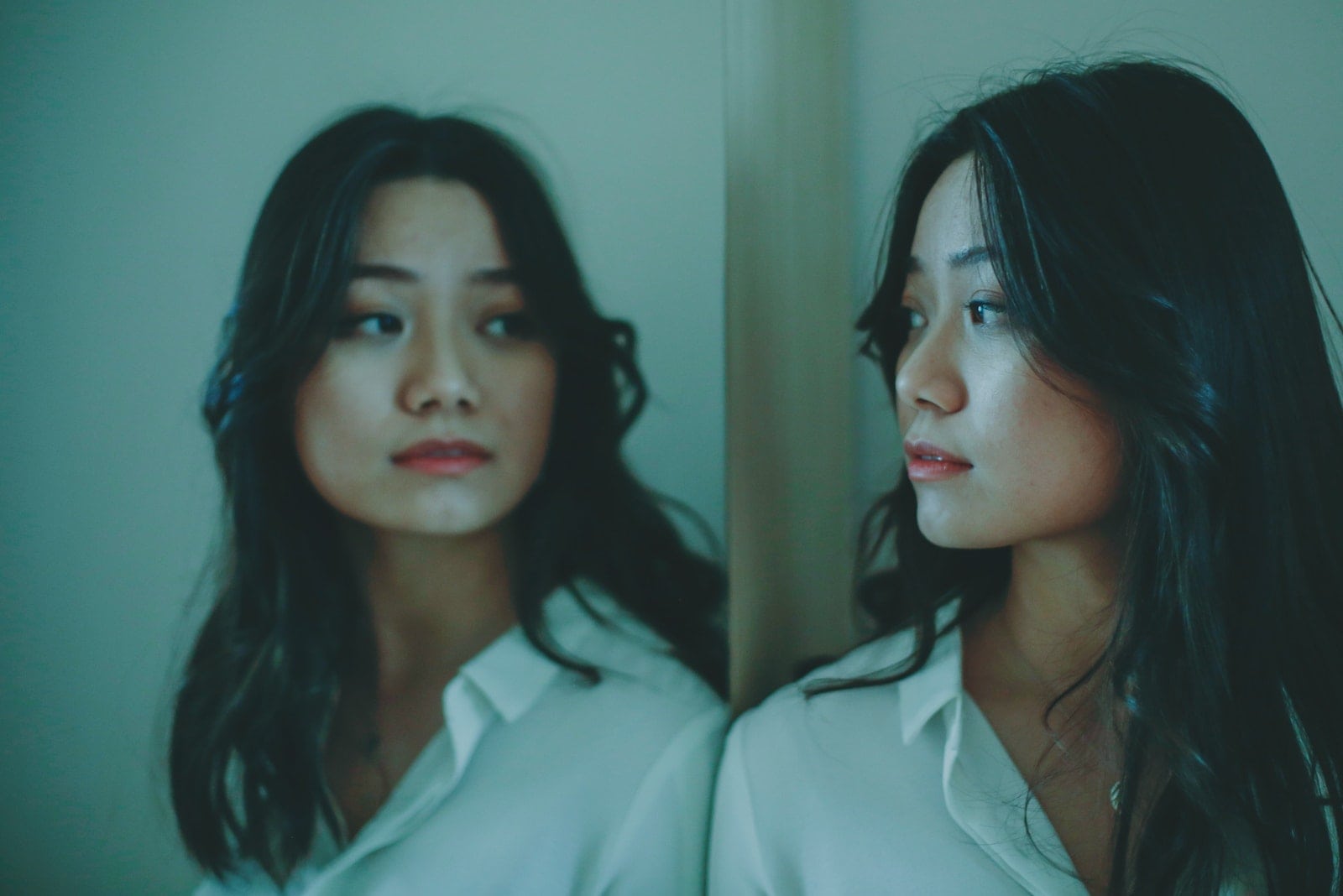 If you’re constantly trying to change each other and to tell each other what to do, then you’re definitely not meant to be. A mature relationship is not about changing—it’s about accepting.

You should accept your partner for who he truly is and respect his flaws. Nobody’s perfect. He can’t be perfect and neither can you. But you can be loved by one another if you know how to.

See also: Are You Forcing Your Relationship To Last? 12 Ways To Tell 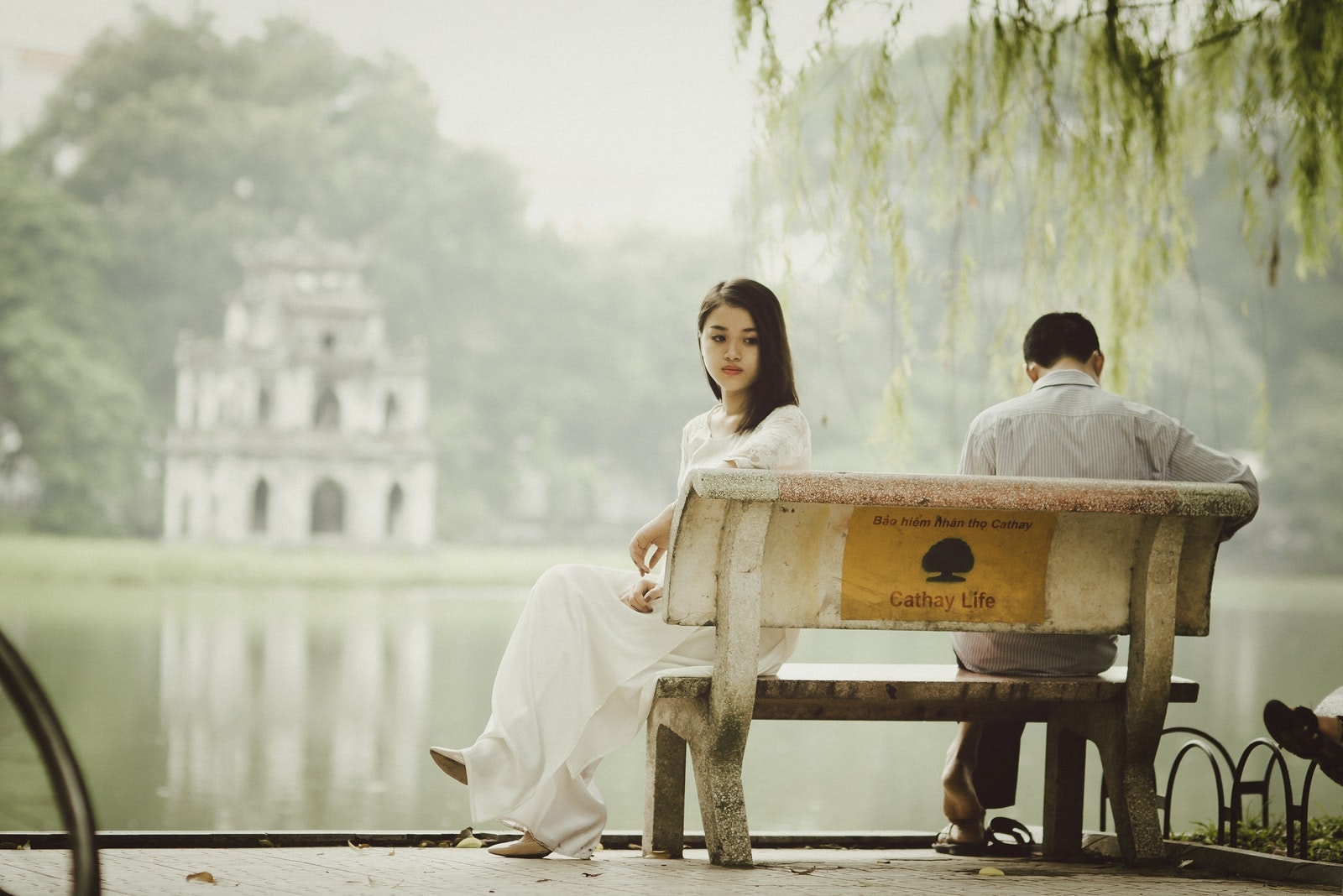 You’re going out with your friends and lying to your boyfriend about it with the attitude: ‘It’s better to lie because I’m scared that he will come to that place and ruin my whole night’.

Why are you dating someone who would want to ruin your days—or your nights? Why are you two lying to each other?

Why can’t you have a normal and honest conversation, so you can tell each other what’s bothering you? You can’t do it because you’ve built one completely immature relationship.

Bringing up the past 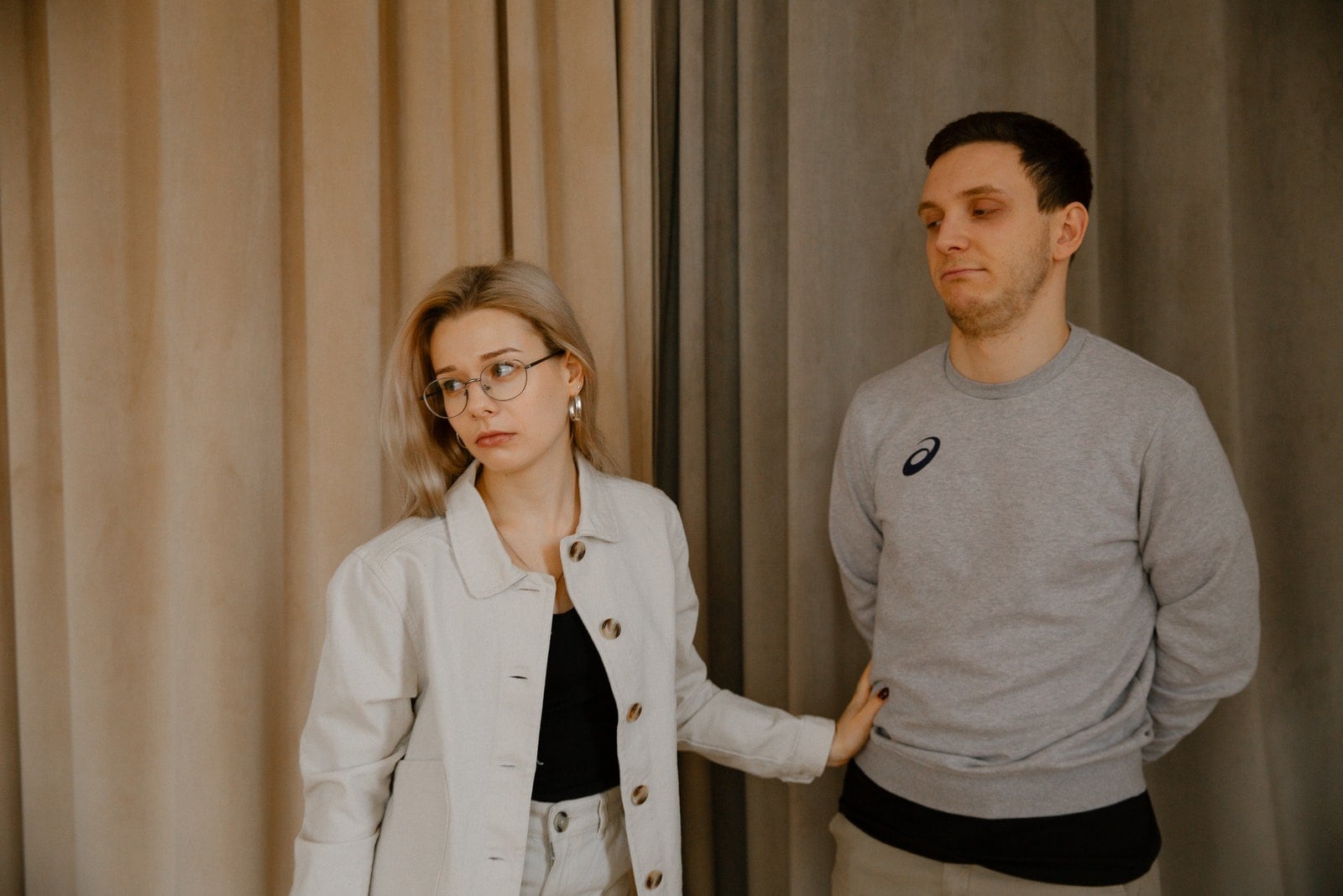 Stop going back and forth and let the past stay in the past. Bringing up your exes from time to time means that you’re jealous of them. You’re jealous that some other girl got to be with your boyfriend before you did.

He’s jealous that your ex-boyfriend might try to win you back. And now you’re both full of resentment and anger towards each other because you’re not each other’s first anything. Think about it.

How can a relationship that is full of resentment be more mature than one full of love and support? 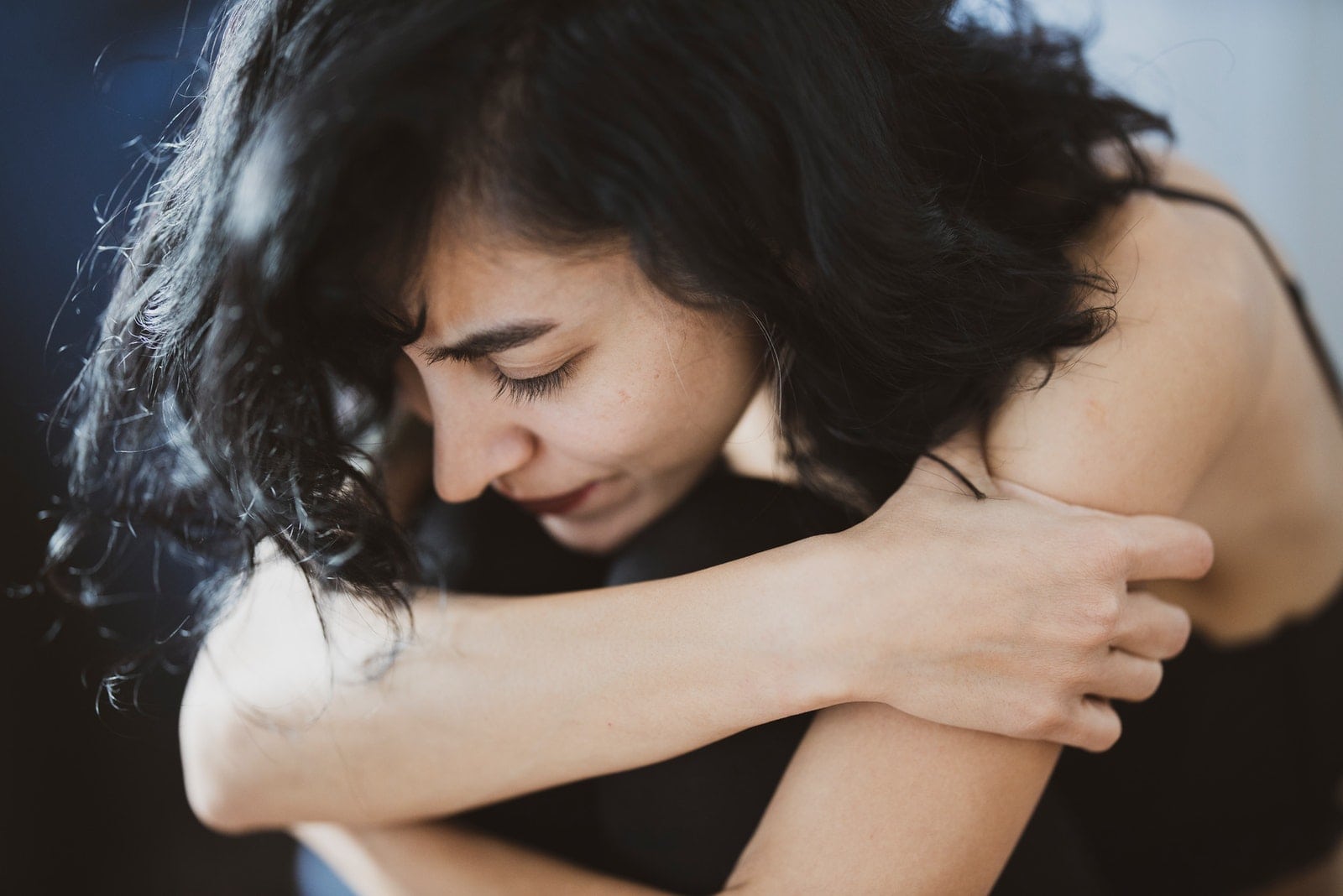 Your fights can escalate quickly. They tend to be very dramatic for no reason. And while you’re fighting, you’re not thinking about how much you love this person and how you want to solve your problems.

Instead, you’re looking at him like he’s your biggest enemy. He calls you names and you call him names. That is not a sign of love. That’s a sign of an immature relationship full of verbal abuse that shouldn’t be acceptable. 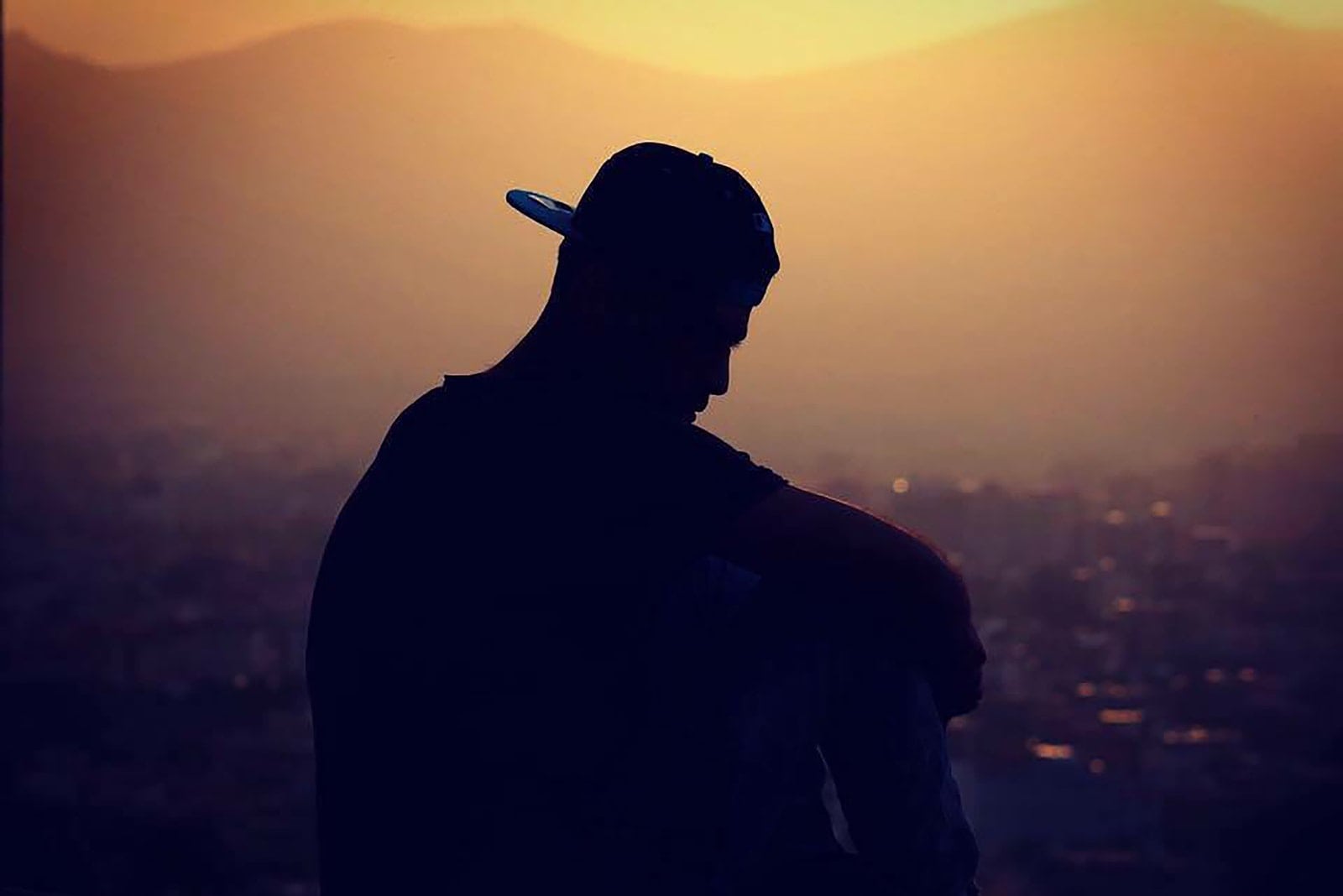 A relationship is about giving love and receiving it in return. If both of you don’t put love before anything else, then you’re definitely not ready to be in a relationship and to love someone.

Being selfish, not showing how much you love someone and expecting that your relationship will be based only on the things you love—this is not the recipe for a good relationship.

Actually, it’s the perfect recipe for an immature relationship that will never work out. 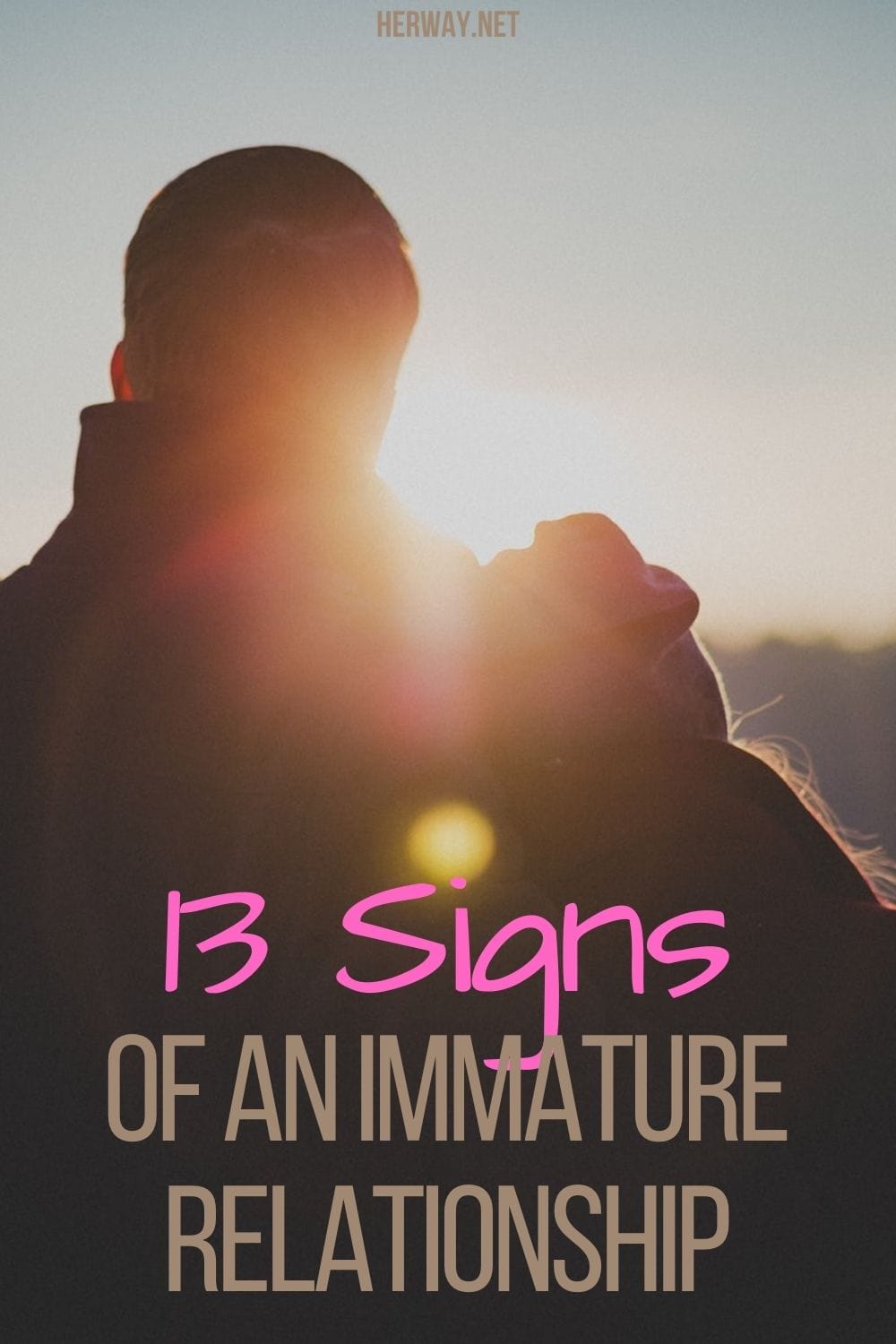