If you’re looking to improve physical intimacy in your marriage, you aren’t the only one. This article discusses important facts about intimacy and sex.

Whether you’re looking to enhance your sexual performance or deepen your emotional connection with your partner, you aren’t alone.

Sex is more than just an act of pleasure, it’s about two people enjoying one another’s company and creating a moment together.

This makes learning about the deeper side of sex so important for couples who want to keep their sex lives fresh, exciting, and meaningful.

Improving your sex life is as simple as expanding your knowledge about physical intimacy. Here are 5 important facts you should know about sex, love, and connection that will take your sex life to new heights. 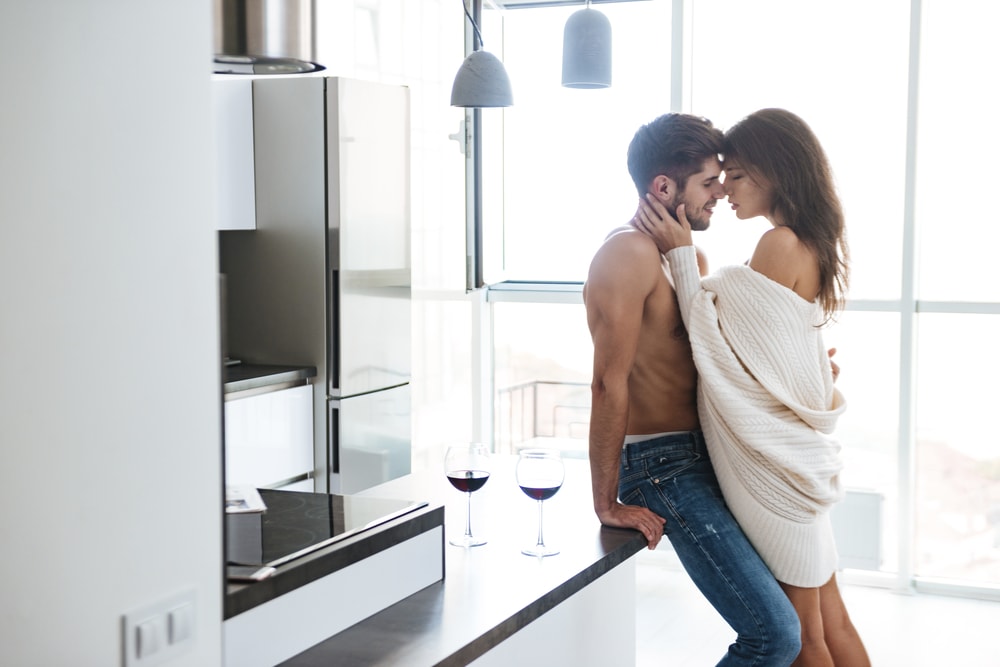 When you are upset and someone hugs you, you feel a little better. This is because physical touch is reassuring and helps build trust.

Engaging in a form of physical touch with someone you love is a way to enhance your emotional bond as well as your physical one.

Sex Is Good For Your Health 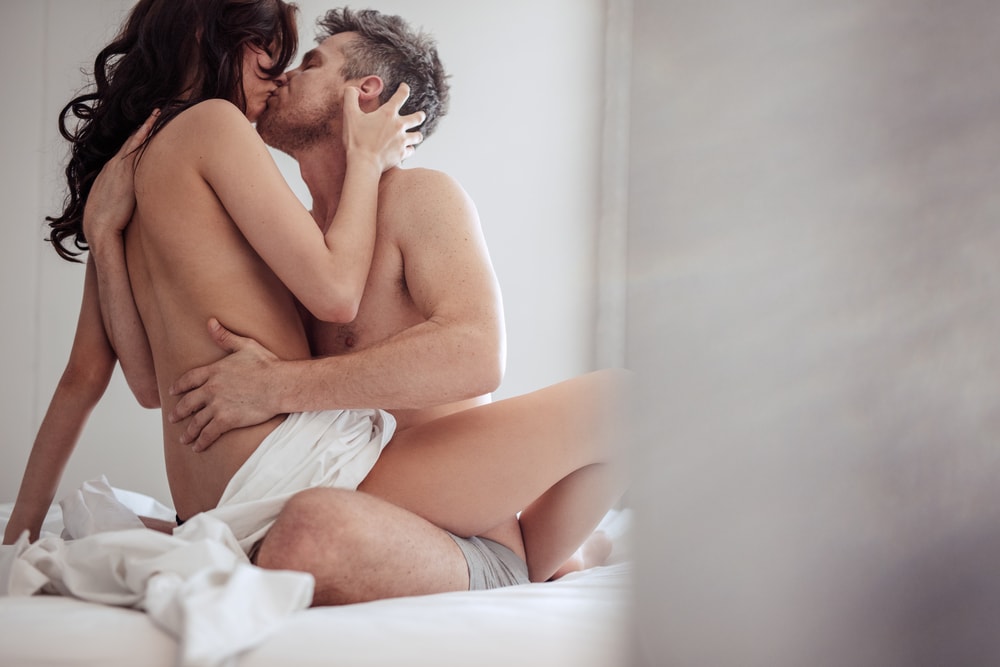 Intimacy Can Improve Sleep: Have you ever noticed how sleepy you feel after rolling in the hay with your partner? This is because sex is closely linked to improved sleep.

Physical intimacy in marriage that leads to orgasm can actually help you sleep better. A study done by The Sleep Foundation found that orgasms release a hormone called prolactin that promotes relaxation and helps you fall asleep.

Physical Intimacy In Marriage Lowers Stress: Sex and physical intimacy in marriage play a large role in the reduction of stress and anxiety.

The latter study even found that there was a significant reduction of the stress hormone cortisol in human saliva. So, the next time you’re feeling stressed, go kiss your sweetheart.

A study of 30,000 men revealed that frequent ejaculation in men can serve as a protection against this cancer by two-thirds.

Sex Promotes A Healthy Immune System: According to research done at Wilkes University in Pennsylvania, people who are having sex regularly are taking fewer sick days.

This is because a regular sex life promotes germ-fighting antibodies and keeps the immune system healthy and humming.

Promotes Positive Heart Health: A 2015 study published in the American Journal of Cardiology revealed that sex can have a positive effect on men’s heart health. 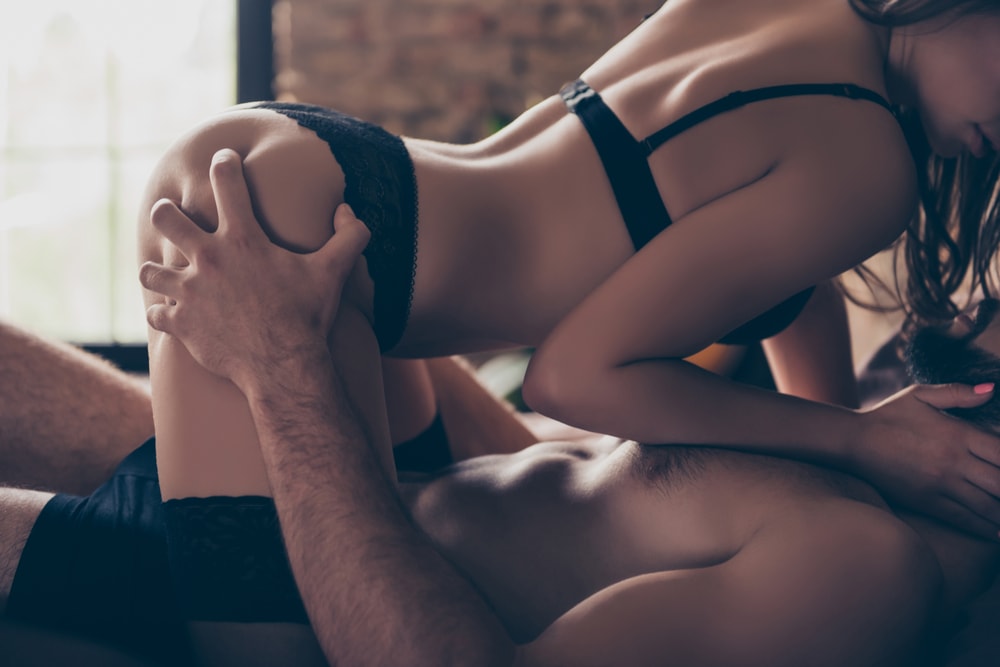 Couples bond through sex through the release of the love hormone ‘oxytocin’. When released during sex or other acts of physical touch, oxytocin and vasopressin become responsible for pair-bonding couples. Oxytocin also increases the feeling of trust in the brain.

Sex is a large way in which married couples connect on an emotional level. This makes communication regarding sex to be of the utmost importance to happy couples.

One study highlighted the detriment to physical intimacy when couples refuse to communicate.

The results showed that couples were unwilling to be as open about sexual issues as they were about other important topics, such as finances. This resulted in aggressive outbursts and frequent arguments.

See also: My Sexless Marriage Is Killing Me: 10 Solutions

Physical Intimacy In Marriage May Lead To A Longer Life 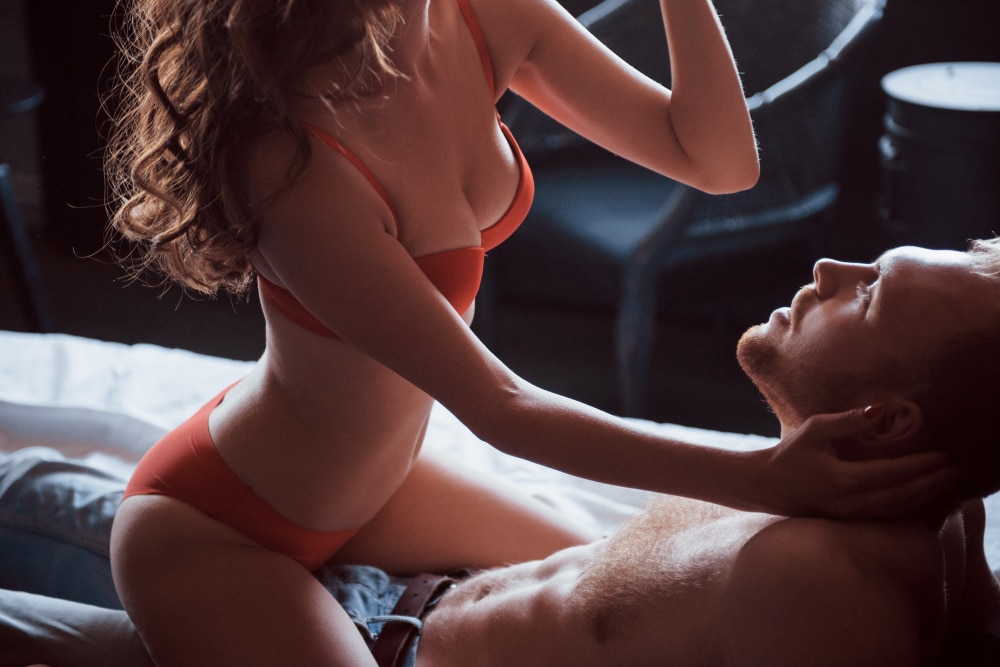 This one is a bit of a debated scientific claim, but research does suggest that an active sex life can help women (and men, the study hypothesizes, though did not test them) live longer.

The study, which followed 129 women from 20-50 years old, had participants keep relationship journals about sex and overall relationship satisfaction.

Researchers then tested the blood of the participants. The women who were regularly sexually active were found to have longer telomeres, a compound structure at the tip of a chromosome.

Why are telomeres so important?

Think of them like a helmet. So long as you’re wearing one, your head stays protected. Similarly, these caps will prevent DNA from being damaged.

This finding, as well as other scientific research, suggest that increased telomere length can create a significantly longer lifespan.

Sex Gets Better The Longer You’re Together 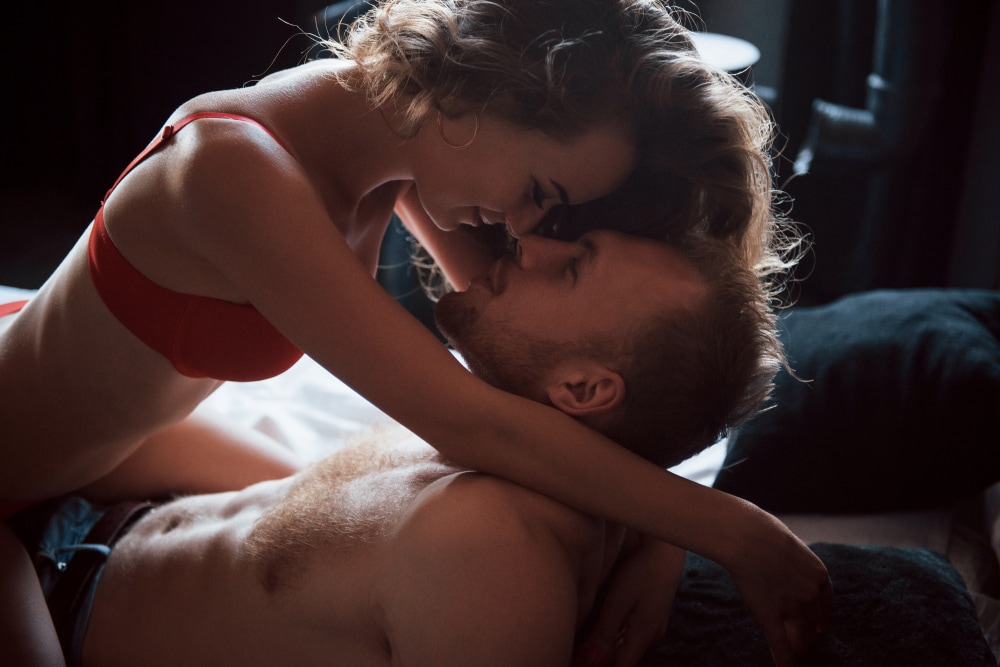 One study of 1,009 couples from more than five countries revealed longer relationship duration was the ultimate predictor of relationship happiness and sexual satisfaction for men.

This study highlights how much better sex is for both men and women when they are deeply committed to someone. It also brings up an interesting fact that for women, the sex only gets better.

This is usually because as partners get to know one another better they learn what will please each other in the bedroom. It could also be a woman is not fully comfortable doing what she’d like to in bed until she can fully trust her partner.

Sex is a wonderful way to connect with your partner. The anxiety-reducing benefit doesn’t hurt, either.

Love boosts the enjoyment of sex, so focus on strengthening your emotional intimacy for even better lovemaking. Using these five important facts to your advantage can help you get more out of physical intimacy in marriage. 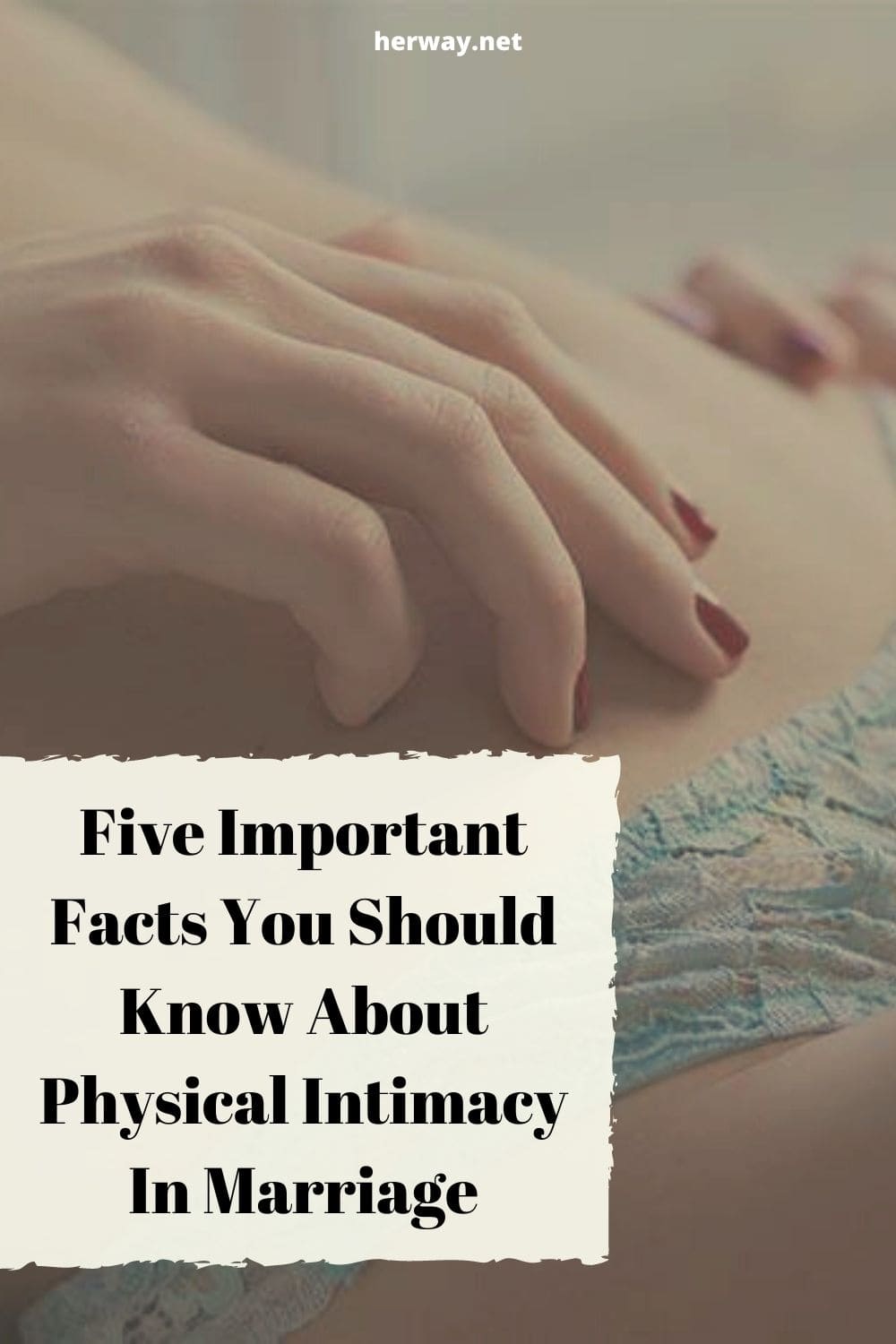