When you meet a guy who’s recently gotten out of a long-term relationship, you can’t help but be afraid.

Will he compare you to his ex?

Will you ever take her place in his heart?

And most importantly—are you nothing more than his rebound girl?

Let’s be honest—the last thing you want is to be the girl a man uses to heal his broken heart.

A girl who is convenient for him at that moment and who only serves to make his ex jealous or to get over her with more ease.

That is why we’re here to your rescue.

Read this list of behaviors common for all guys on the rebound and if your boyfriend can relate to most of them, run for your life before it’s too late!

Contents show
1 1. A pessimistic view on relationships
2 2. Jumping from one girl to another
3 3. Showing too much emotion
4 4. Or not showing them at all

1. A pessimistic view on relationships 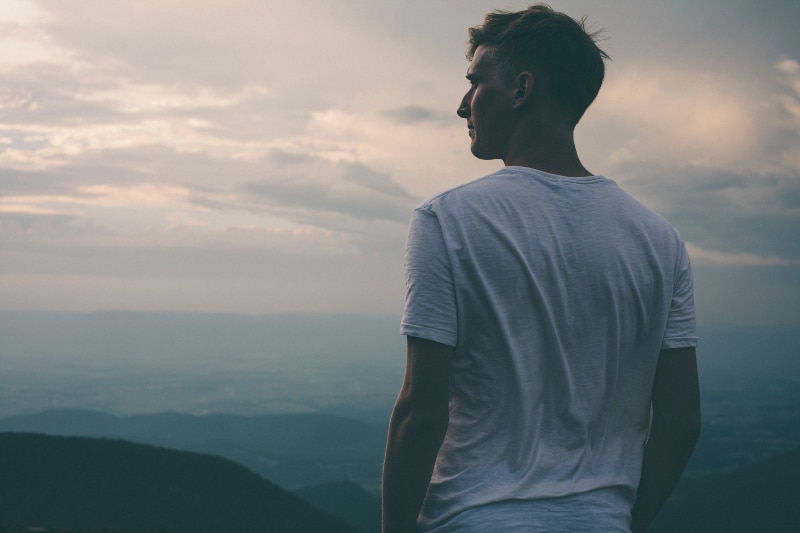 When a guy is trying to get over his ex with the first girl who comes along, it is more than clear that he lost his faith in love.

He gave up on searching for his soulmate and he is just looking for someone to save him from his solitude.

No matter how hard he tries to hide his bitterness and pessimism when it comes to romance, his negative views on relationships will always find their way to the surface.

And this is exactly the first red flag you should be careful about.

A man who is on the rebound will never believe in the future of your relationship and he won’t think you two will work out because his ex obviously killed his faith in love.

He doesn’t think he is capable of loving or meant to be loved and it shows.

He doesn’t have to tell you any of this straightforwardly but if you’re wise, you’ll notice his sarcastic comments about love or the way he thinks that happily ever afters only happen in fairy tales.

2. Jumping from one girl to another 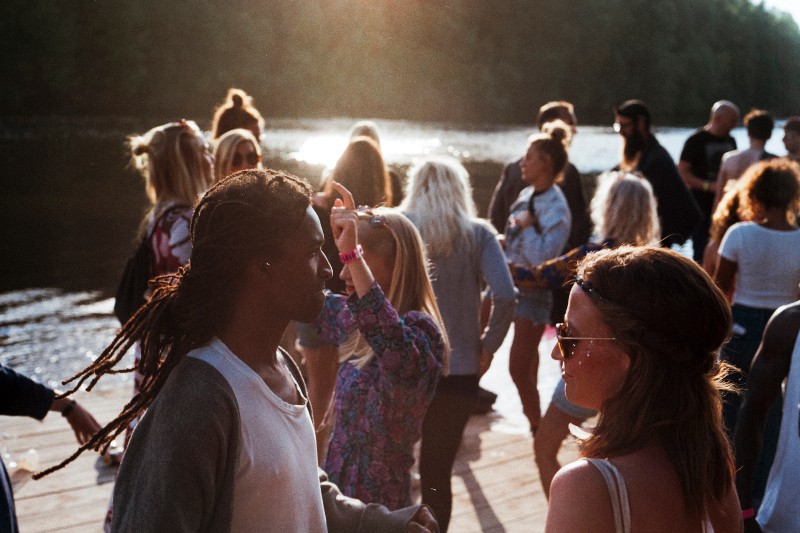 Another telltale sign that someone is on the rebound is the fact he jumps from one relationship to another.

It doesn’t have to mean that this guy is unfaithful to you but if he has had a bunch of girls and numerous casual hookups ever since he broke up with his ex-girlfriend, it is time to ask yourself whether he’s ever really forgotten about this girl or if he is actually looking for her in every woman he encounters.

It is quite possible that he has spent all of this time trying to force himself to leave her in the past and thinking that sleeping with every girl who gives him a chance is the way to move on.

Or maybe he is just trying to make his ex jealous by convincing her that he is doing just great without her.

Besides, what can you expect from a man like this?

Why do you believe him when he tells you that you’re different from all those other girls he used in his panicked attempt to cure his damaged heart?

3. Showing too much emotion 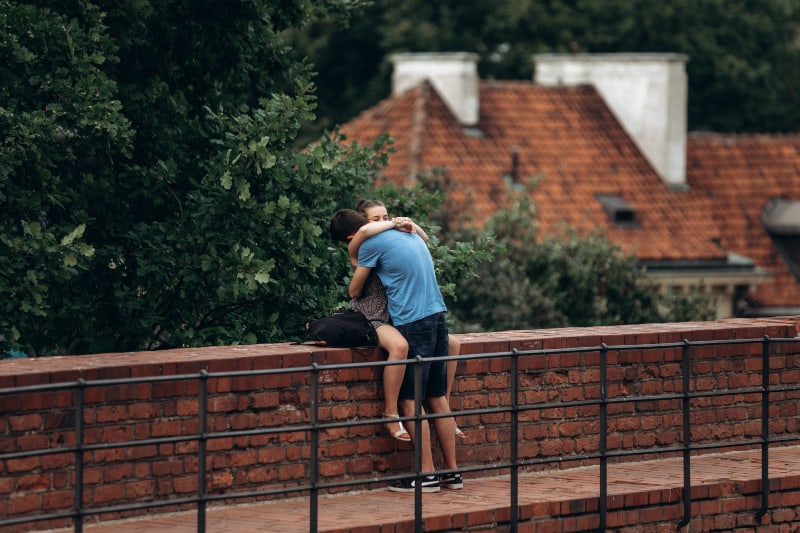 Once you meet a guy who shows how crazy he is for you from day one, you think you’ve finally hit the jackpot.

He includes you in his life from the very start—he introduces you to all of his friends, shows you off and keeps on posting photos with you all over his social media.

After all those douchebags, it seems you’ve run into a guy who doesn’t play games and who doesn’t send mixed signals.

Into a guy who knows what he wants and who doesn’t have trouble showing his emotions.

Well, the truth is that things aren’t always that great because this type of behavior can often be just camouflage for his hidden agenda.

Call me paranoid but isn’t it weird that the guy you’ve just met showers you with that much love and is eager to tell the world he is with you?

Is it possible that he is actually using you to make his ex jealous?

4. Or not showing them at all 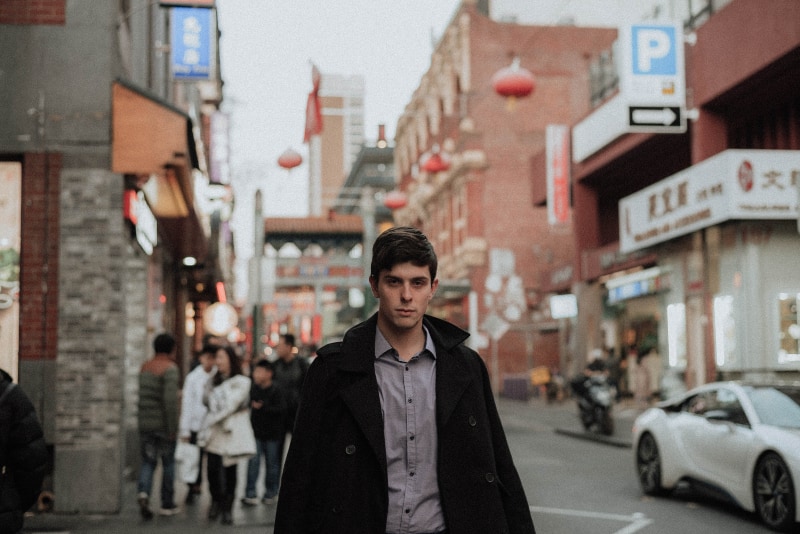 However, having a guy who is completely emotionally unavailable from the very start is also alarming and something you should be extra careful about.

If he pulls away every time you get closer and if he avoids every type of commitment, it is a sure-fire sign that he has some past traumas he hasn’t overcome yet, even if he is not aware of that.

This man was hurt in the past and he is ready to do whatever it takes to save his heart from getting broken once more.

He decided to become emotionally available and not to allow himself to lose control ever again.

He might have gotten over his ex but he clearly didn’t get over everything she did to him and that is also a type of rebound situation. 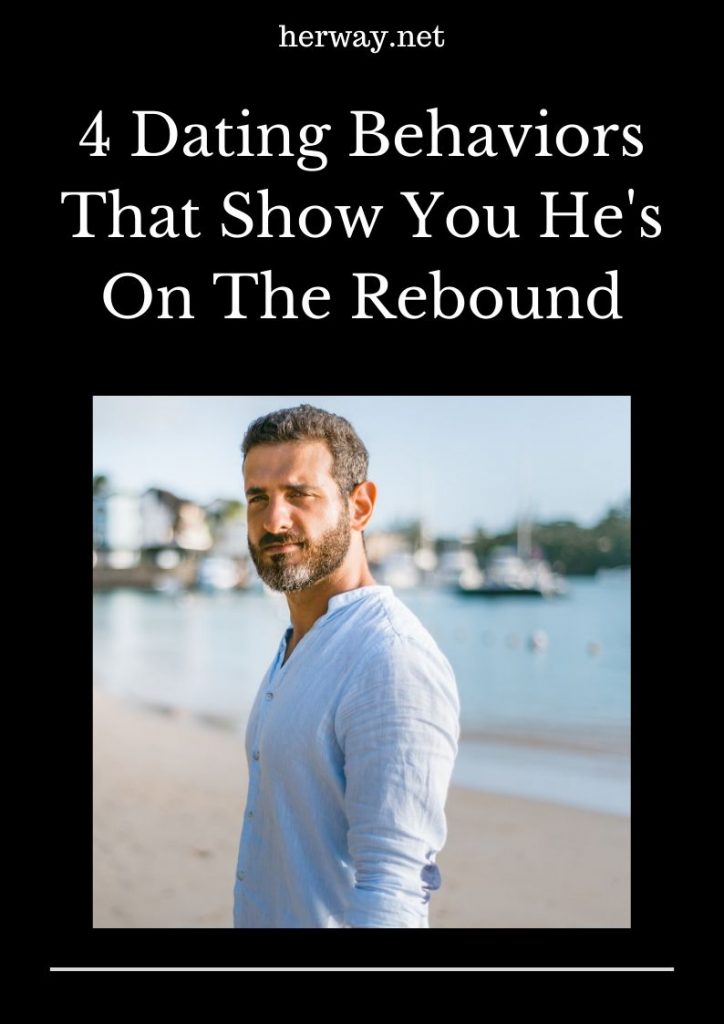