There is nothing wrong with living in the present.

Nothing wrong with sharing your time with a man who suits you right now, without racking your brains about what will happen tomorrow.

However, what is important is to be realistic and have the ability to differentiate between a guy who is right for you at this moment and a guy who is the right one for you for the rest of your life.

That is why we’re giving you these 7 eye-opening signs that you’re dealing with a Mr. Right Now and not your Mr. Right.

Contents show
1 1. You both use vague terms regarding your relationship
2 2. He didn’t make you forget your ex
3 3. You are not a part of each other’s lives
4 4. You two never talk about the future
5 5. Your intimacy is only sexual
6 4. You hide your imperfections from him
7 5. Neither of you would fight for your relationship 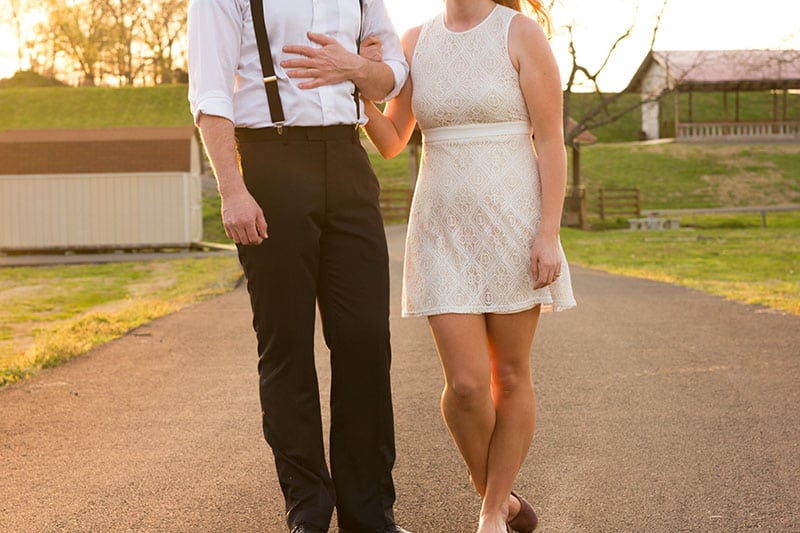 When you’re with a temporary guy, you two simply don’t talk much about labels.

Yes, you are obviously dating but nobody has ever made the effort to have ‘the talk’ and to make things official.

Instead, you just beat around the bush when that topic is in question.

You use vague terms while referring to one another and you successfully avoid the discussion about whether you’re both exclusive.

2. He didn’t make you forget your ex 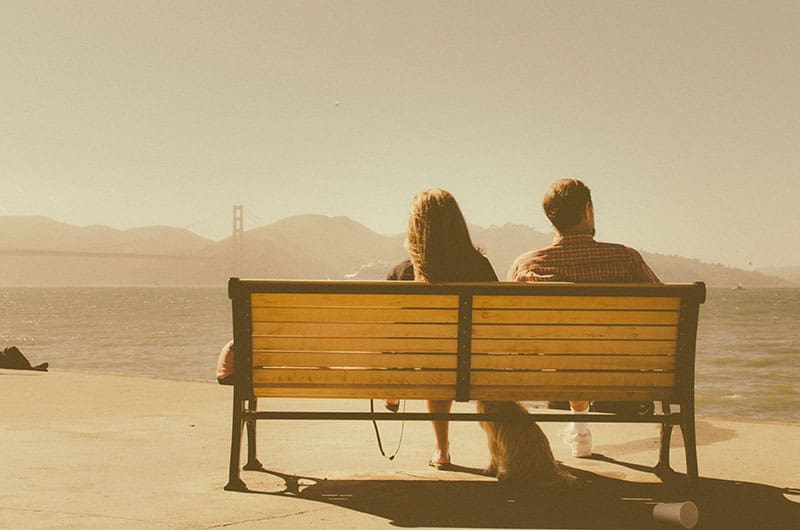 Most women meet their Mr. Right Now after they end a long-term relationship.

You want to be with someone because you’re used to being a part of a couple, you want someone to help you relax and to make your days more interesting without having to think too much about it.

However, your Mr. Right Now will never actually make you forget about your ex completely.

Yes, you might have a great time with him but deep down, your heart will still be broken.

Of course, he will be better than the jerk who hurt you to the bones and at least he won’t be giving you that much of a headache.

On the other hand, once you meet your forever person, all the suffering and all the tears caused by someone from your past will magically disappear.

Not only that—you’ll even wonder how you could have ever loved someone else before this perfect man, who is obviously your soulmate.

3. You are not a part of each other’s lives 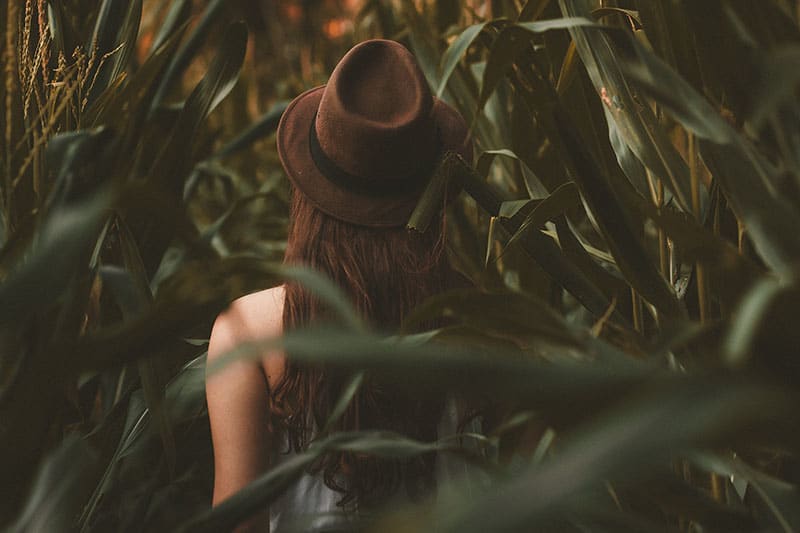 And it goes both ways—it’s not that you hide him from the rest of the world, you just never had the need to actually make him a part of your life or to introduce him to your loved ones.

It’s almost like you subconsciously know that he isn’t here to stay, so you don’t even want to bother.

4. You two never talk about the future 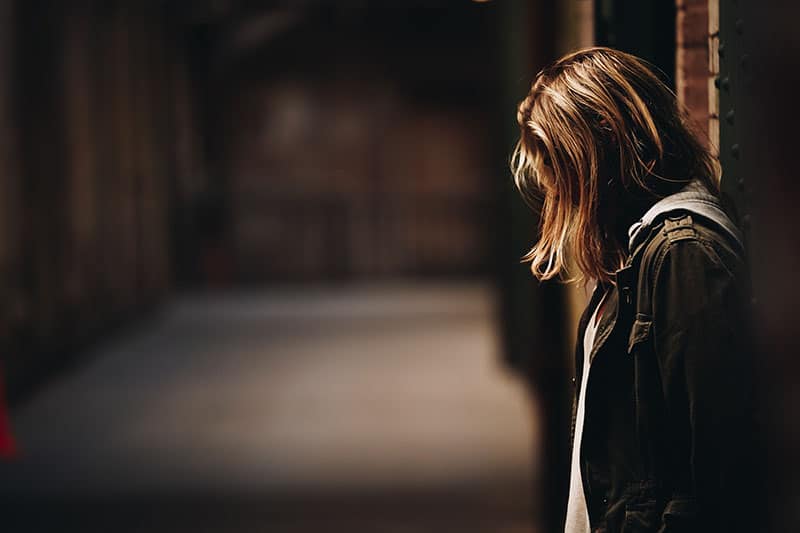 One of the clearest signs that you are dealing with someone temporary is the fact that you two never make long-term plans together.

In fact, you don’t even talk about the future and especially not about one which includes you two as a couple.

You don’t even make jokes about your potential children’s names or what your marriage would look like.

That type of discussion is obviously off limits and there is a strong reason for that.

5. Your intimacy is only sexual 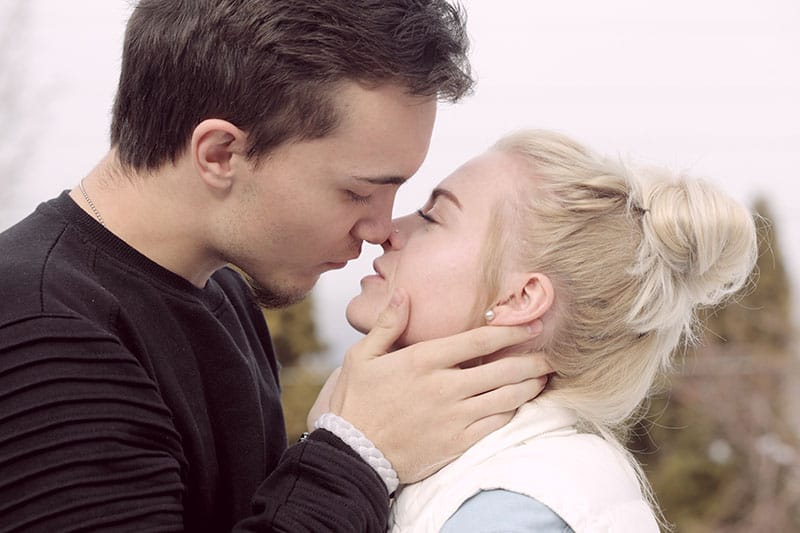 You probably have a rocking sex life with this guy.

He makes all of your wildest fantasies come true and he helped reveal a side of you you didn’t know existed.

Nevertheless, it is not until you find your perfect man that you understand that intimacy is much more than sex (despite it being extremely important).

You realize that intimacy can also be emotional, psychological and mental, besides only physical.

However, with a Mr. Right Now, there is no bond outside of the bedroom.

You don’t have the need to spend hours next to this man without saying a word, to listen to him breathe, to look deeply in his eyes or just to hold his hand without it having to lead to anything more.

4. You hide your imperfections from him 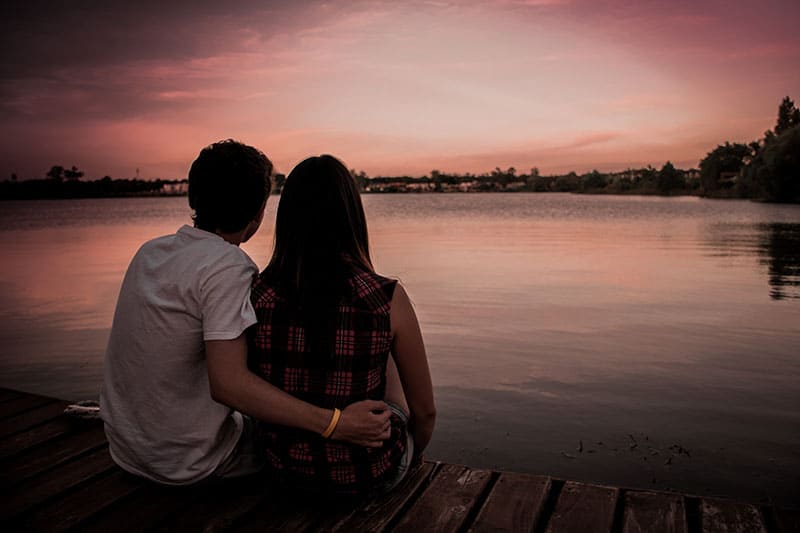 Another red flag that you’re involved with a Mr. Right Now is the fact that you are not comfortable enough to be your true self in front of him.

I’m not saying that you’re pretending to be someone you’re not but the truth is that you do hide your flaws from him.

On the other hand, when you are with the right guy, you don’t mind him seeing you on a bad hair day or when you have a cold.

In fact, you’re sure of his love for you and you are not afraid that he will run for the hills at the first sign of imperfections.

5. Neither of you would fight for your relationship 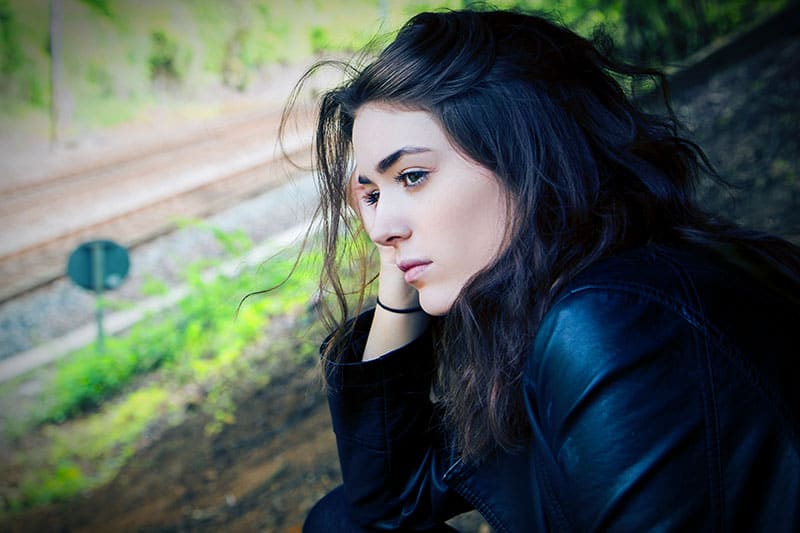 Let’s face it—things between you and this guy are only working out because up to now, everything has been going smoothly.

You haven’t had any bumps in the road and life hasn’t challenged your relationship.

However, you’re perfectly aware that you wouldn’t stick to each other through thick and thin.

You know very well that you wouldn’t fight for each other if your relationship came in question and that neither of you would make any serious sacrifices for the sake of it. 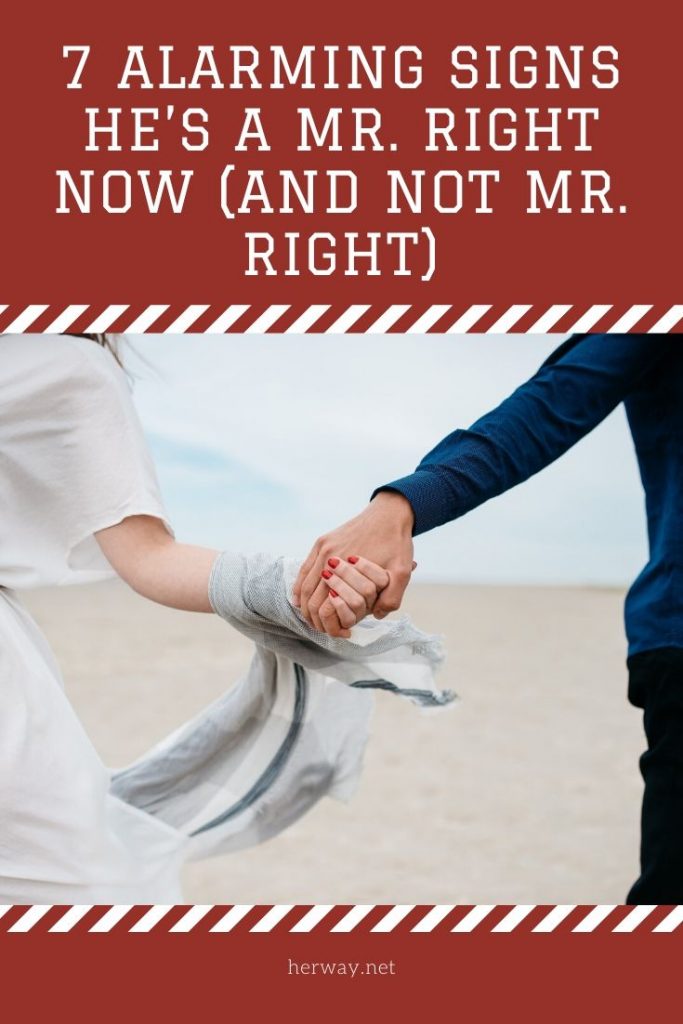