What exactly is emotional blackmail?

Emotional blackmail is the process during which a loved one uses your weak points, your vulnerabilities, and your emotions in order to get what he or she wants from you.

Emotional blackmail can happen outside of romantic relationship as well, although it is not as common.

In this article, I’m going to discuss ways in which men emotionally blackmail their women to get them where they want them.

It’s important to note that even though a person may be an emotional blackmailer, that does not necessarily make them the worst person in the world.

Yes, they are wrong for what they are doing, but there are different types that vary in severity. 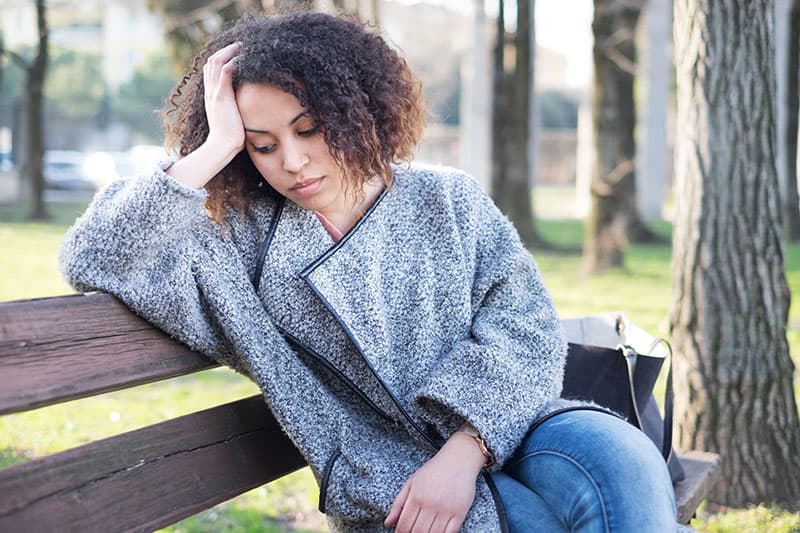 Some people use this tactic without even being aware. They know you really well so they always know where to “hit”.

They don’t necessarily always mean to cause pain, merely get their desired outcome (in a disturbing way nonetheless!)

What are the factors that influence emotional blackmail?

Fear is an occurrence that happens when you feel threatened and immediately engage ‘’fight or flight’’ response to help you protect yourself in dangerous situations.

Even more so, when you feel a loved one is threatened, there is most likely nothing you wouldn’t do for them.

Fear isn’t always about being in actual physical danger.

Emotional manipulators know how to instil fear in you just enough to make you do whatever they want, even though they wouldn’t actually cause you physical harm. They know fear itself is plenty enough. 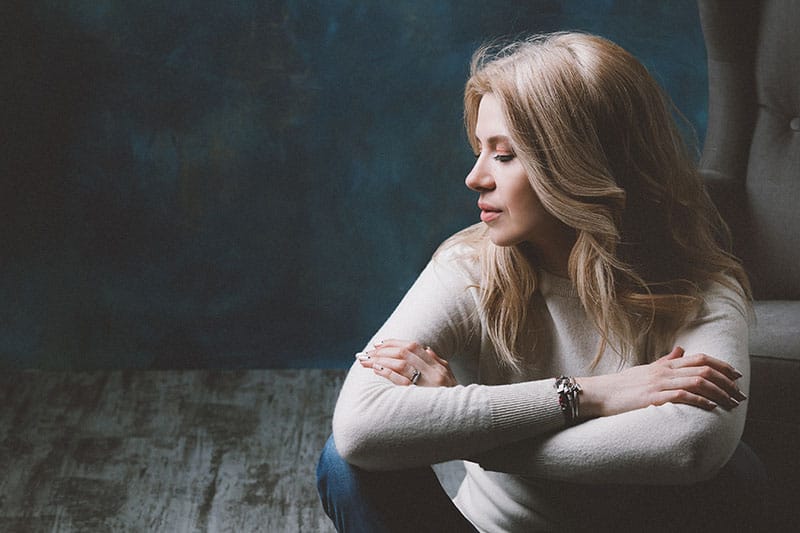 In order to feel part of a group or a community, we always feel a certain amount of obligation to those around us. It is a natural need of everyone to be included and a part of something, so we subconsciously nurture that need, which sometimes exceeds what is considered normal.

A manipulator who knows you well will use this need against you by telling you if the roles were reversed, he’d do that thing for you in a heartbeat.

He might even threaten to leave you if you decline because he’ll try to make you see how bad that makes you look.

And your obligation to him as your partner will trump any common sense.

Guilt is an extremely powerful motivator to do pretty much anything. A man who is emotionally blackmailing you will use guilt-tripping in order to get the most of you.

He’ll make you appear as a bad girlfriend if you don’t indulge him. He will try to guilt-trip you for working a lot or for simply being happy.

However you turn it, you’re the one who’s being selfish and causing him pain, just by living your life the way you always have.

If things aren’t his way, he’ll make you pay for it by instilling this horrible sense of guilt that you shouldn’t be feeling.

And this will make you do stuff for him that deep down you know isn’t okay.

Contents show
1 1. By punishing you
2 2. By threatening to hurt himself
3 3. By guilt-tripping you
4 4. By promising you something over the top 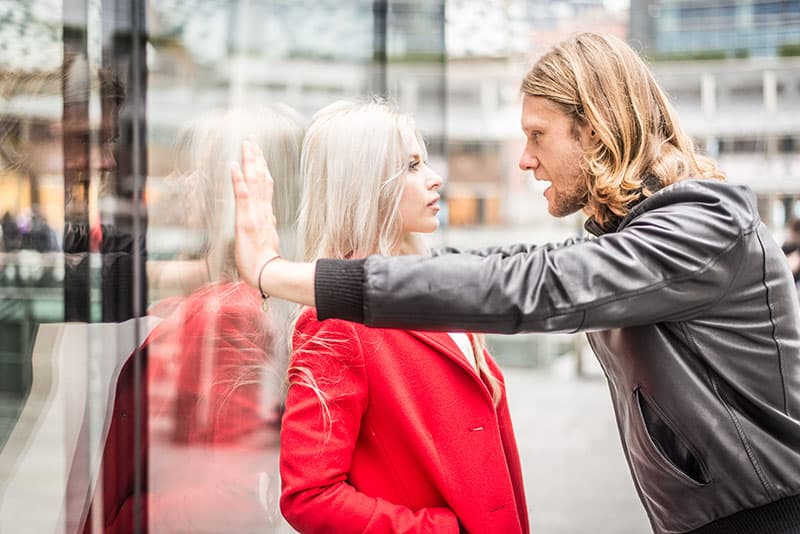 Let’s not forget that we’re talking about a man who knows you almost as well as you know yourself.

He knows just how to push your buttons and how to calm you down. He knows what will cause you pain and what will make you anxious.

And this is how his words will affect you profoundly. He will threaten to leave, to withhold affection, or give you the silent treatment.

He knows that it’ll affect you badly because he’s familiar with your emotional states.

Emotional blackmail can be very damaging on a person because it comes from somebody you love who is using your vulnerability and soft spot for him to get something from you.

2. By threatening to hurt himself 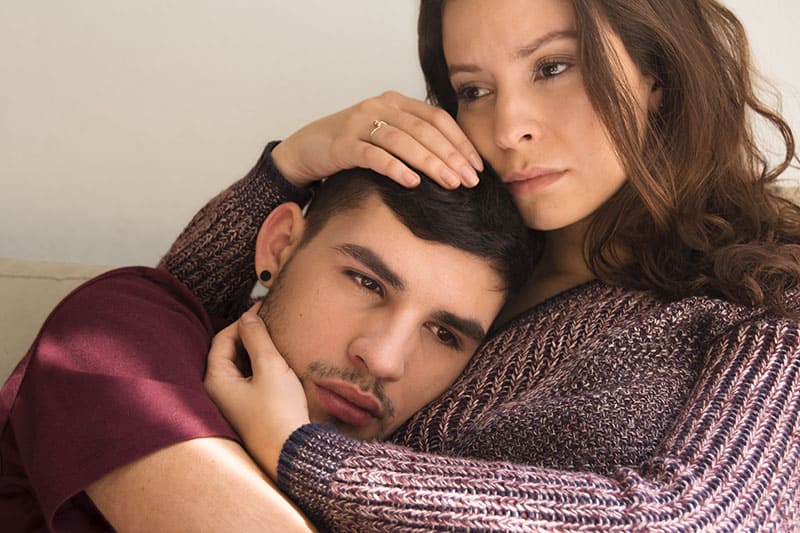 An experienced emotional blackmailer will know that this will make you suffer like nothing else.

The thought of hurting himself because of something you supposedly did will haunt you forever. And he’ll use it for as long as you keep falling for it.

This one includes both guilt and fear. Guilt for being the one who causes him pain and fear of somebody you love being harmed.

So the next time you tell him you want to leave or something similarly serious, he’ll use this against you.

You’ll be the one culpable for his downfall and since he knows that’s not something you can live with, he’s sure you’ll never really leave. 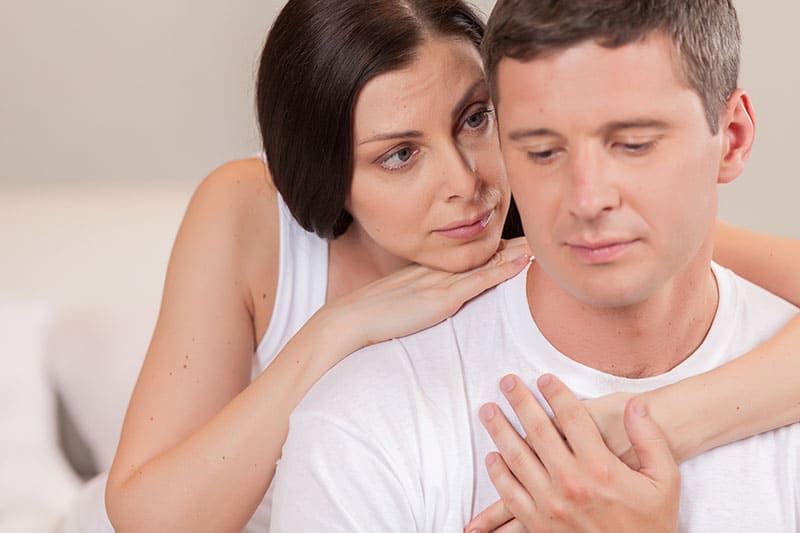 This guy will make everything bad that happens your fault.

You didn’t allow him to take your credit card and get a new suit for his job interview? Now it’s your fault he’s out of a job (utter BS).

Or he may simply suggest that unless you do something, he will suffer the consequences.

He will make everything ten times more severe and dramatic than it actually is for the purposes of guilt-tripping you to the max.

The worst part is that if you don’t do it, he’ll imply you don’t really love him. Because if you did, there’s nothing you’d ever say no to, right? NOT.

4. By promising you something over the top 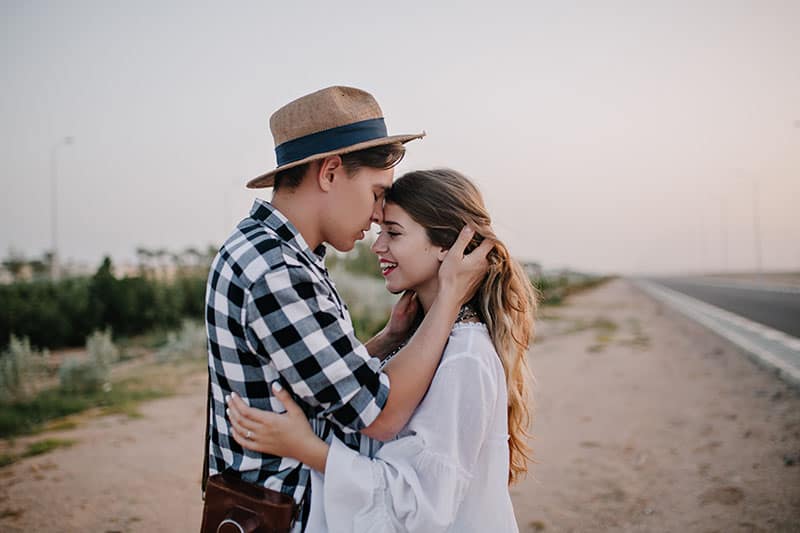 This is the least severe method. With this, he isn’t actually doing you as much emotional harm as with the previous three methods.

This way he will charm you into saying yes to something by promising you a thing in return that is either not a fair trade or not going to happen at all.

This way, you expect to get something in return that will make your decision in his favor worthwhile.

But the truth is, it’s not going to be worth it. You’re not getting what he promised and he’s not even going to be sorry.

He’ll get what he wants and simply keep making excuses for not reciprocating. 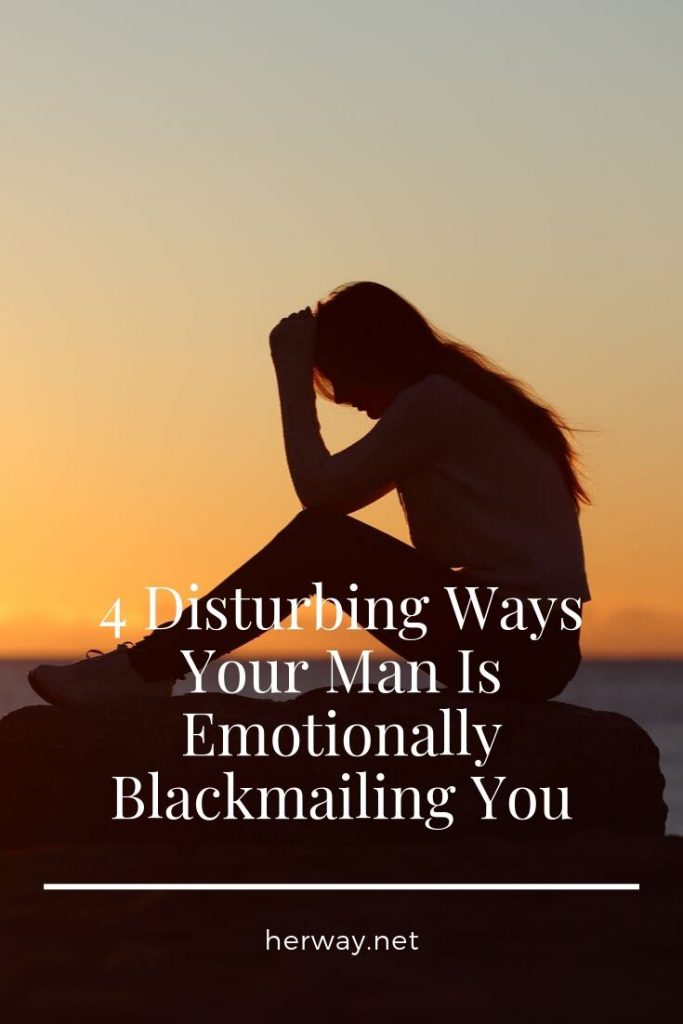