Would you like having a magic wand which tells you what guy will never commit to you right from the start?

Who is an immature boy who doesn’t deserve your attention?

A crystal ball which predicts the future and advises you to run for your life before you fall hard for a man and before it becomes too late for you to leave him emotionally undamaged?

No, we’re not giving you magic tricks to see the future but we’re giving you these early signs that a man will never become boyfriend material and that he’ll probably have commitment issues in the future.

Contents show
1 1. He’s never had a serious relationship
2 2. He makes plans at the last moment
3 3. He uses vague terms regarding your relationship
4 4. He isn’t consistent

1. He’s never had a serious relationship 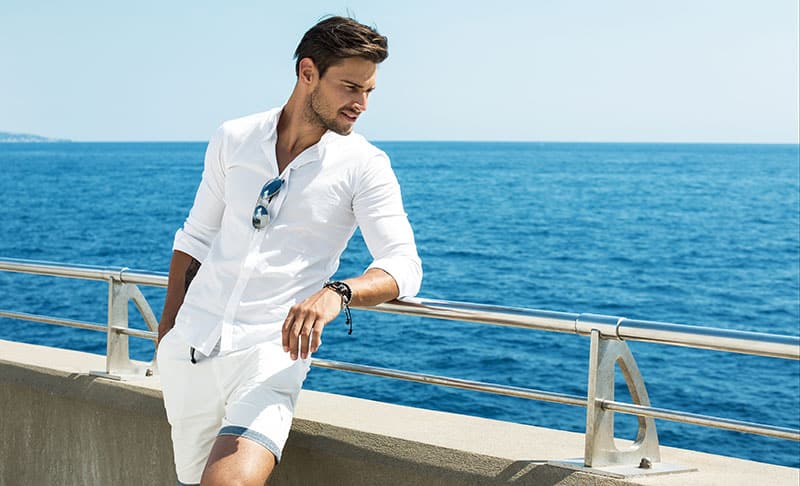 So, there are guys who were never lucky enough to find someone worthy of their honest love and devotion.

Guys who simply didn’t have happiness in love.

And those men deserve a shot as well. Their unsuccessful relationship history doesn’t make them broken or unworthy of your love.

However, if a guy only had meaningless flings and casual affairs in the past, it’s time to rethink who is to blame.

Let’s face it—it is practically impossible that he kept running into girls who didn’t want anything serious and that something like this is in no way his fault.

I’m not saying that you should believe everything you hear but if a guy is known to be a player who likes to fool around, who is just looking for ways to get into girls’ pants, it is definitely a red flag that he is someone you should be extra careful around.

2. He makes plans at the last moment 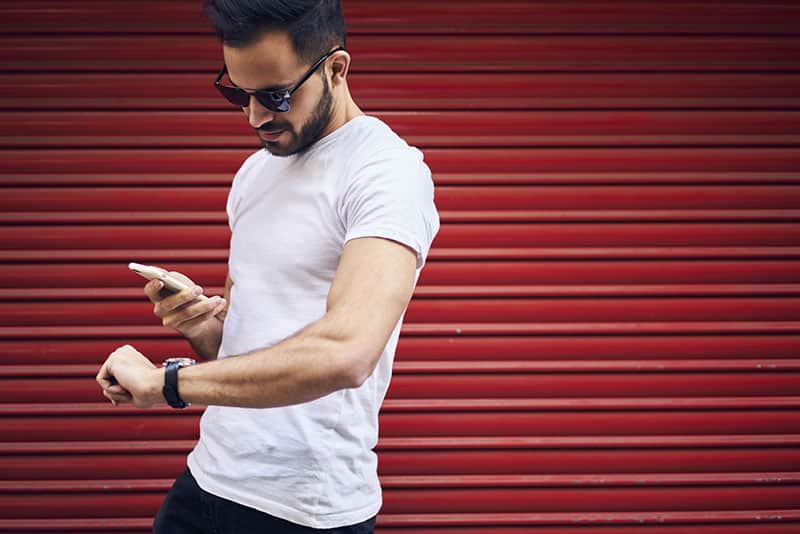 When you first meet a guy who lives in the moment, you think of him as spontaneous.

You fall in love with his love spirit, in the way he makes you relaxed, in the fact that he is easy-going and exciting to be around.

You enjoy the fact that he is unpredictable and that you never know where the night will take you.

Whenever he calls you just to tell you to be ready in fifteen minutes, the anticipation gives you butterflies and you feel younger than ever.

Well, I hate to burst your bubble but all of this can be early signs of a man with commitment issues.

He is obviously impulsive and makes decisions at the last minute (which appears great in the beginning of a relationship but will give you a lot of headaches in the future). 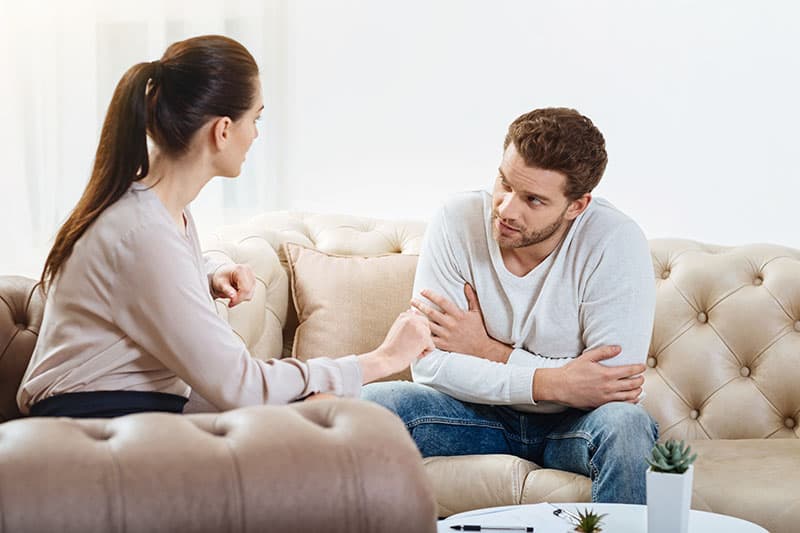 The things which many women fail to notice when they’re starting a new relationship are the terms their guy is using when he is talking about them.

Well, this is something you should definitely pay attention to if you want to know where this is going.

When he’s talking to his friends, does he refer to you as his girlfriend or a girl he’s seeing?

Does he ask you out on a date or just to hang out? Does he mention other girls in front of you or is he only focused on you?

Of course, you can’t expect a guy to make things official right from the first date.

However, if you two have been seeing each other for a while and he still uses vague, undefined terms when it comes to you and your relationship, one thing is clear—he has no intention of committing anytime soon. 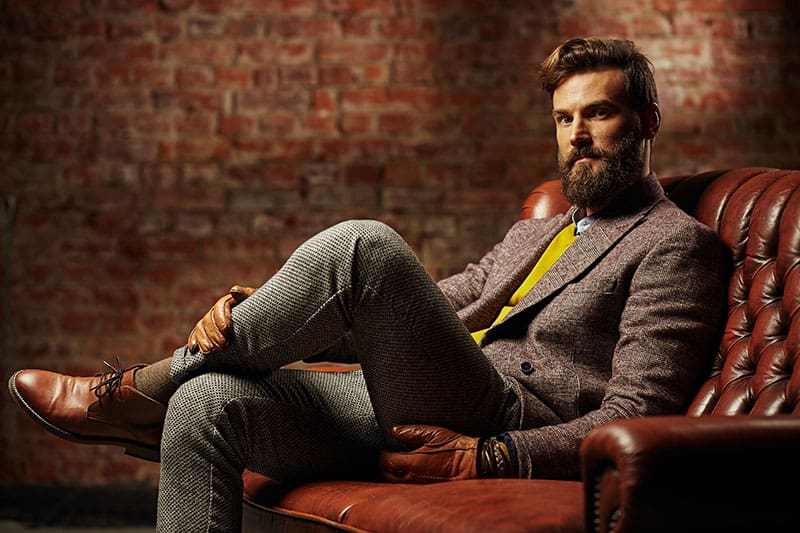 Another early red flag that he’ll have commitment issues in the future is a guy’s inconsistency.

When it comes to this man, you never know where you stand.

Is he crazy over you? Or he couldn’t care less?

One day, he acts like you’re the love of his life and as if he couldn’t imagine not having you by his side and the very next, his behavior drastically changes and he starts treating you like crap, ignoring you or even disappearing for a couple of days.

You probably hope that this will change once you two take your relationship to the next level.

That he’ll get his shit together once you make things official and once he gives himself completely to you.

Well, I have to disappoint you and kill all of your hopes.

If a man acts like this from the beginning, there is a great chance that he is not boyfriend material.

Actually, he probably ghosts you or acts like a jerk the moment he feels that he is letting you in and that he’s becoming emotionally dependent on you.

And that is something he can’t take, due to his phobia. 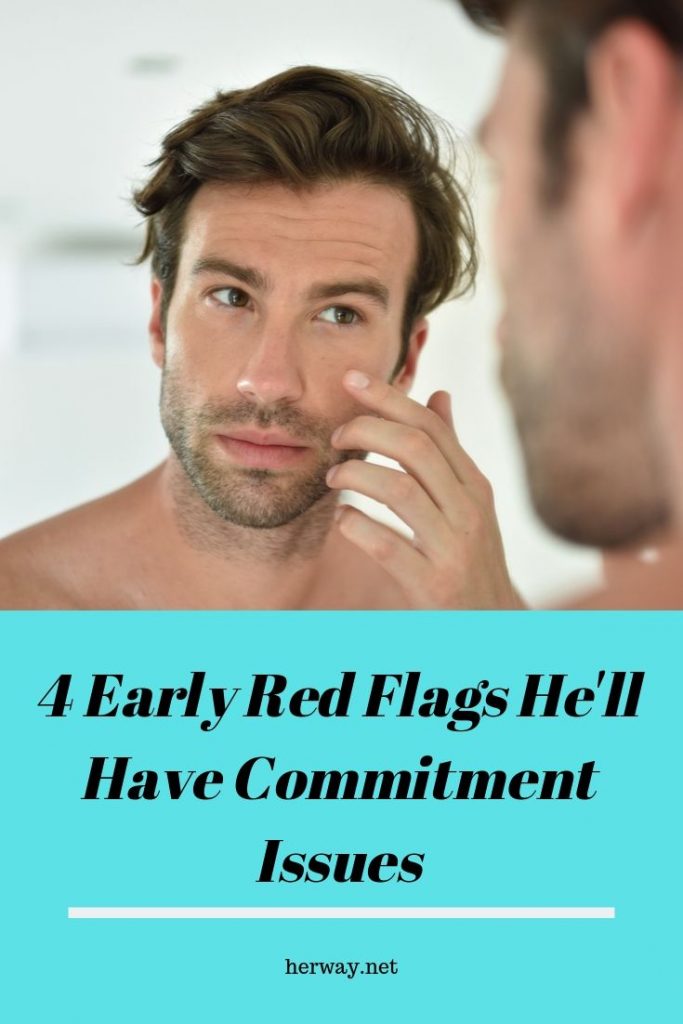