Only a month ago, you were the happiest couple in the world and all of your friends were jealous of such a great man that you had.

He would always make sure to surprise you with small gestures to show how much he cared about you.

Or you’ve just been on a few dates and you two seem like the perfect match. He keeps calling you, keeps initiating conversations and you think everything is going to plan…

And all of a sudden, you feel like something changed.

He’s no longer the same person you used to know. He becomes distant in every sense of its meaning and you start questioning yourself, thinking that you’re the reason for such behavior.

You are afraid he will ignore you if you try to talk to him. You have no idea what to do or whom to ask for advice.

Here are some of the most common reasons for his distant behavior that may help you figure out what exactly is going on in his head. 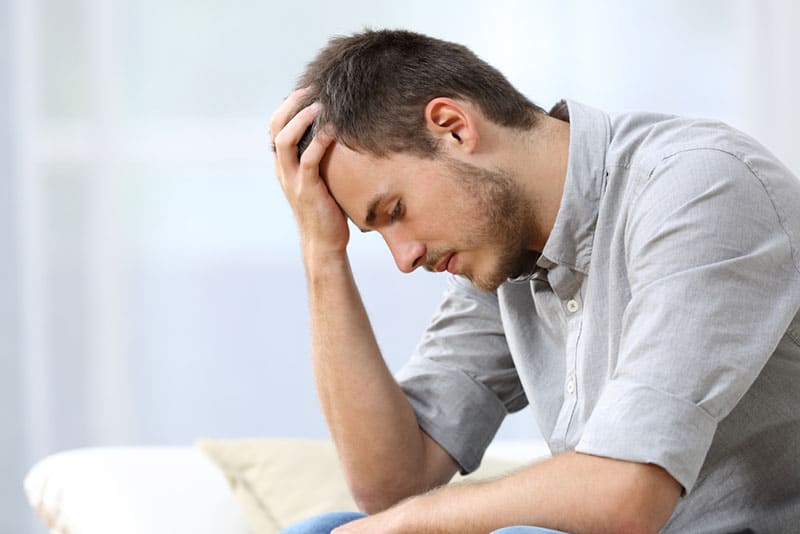 They think that they have to deal with it on their own because if they don’t, they’re not real men .

They simply cannot stand the fact that they are not in control of their life.

That is the reason why they choose to hide in their man cave until they find a solution for that specific issue. No matter how hard you try to enter, they will not let you in.

So, if he tells you that it is about his job or something else, the only thing you can do is wait for him to find a solution and let him know that you understand him.

He needs some time for himself 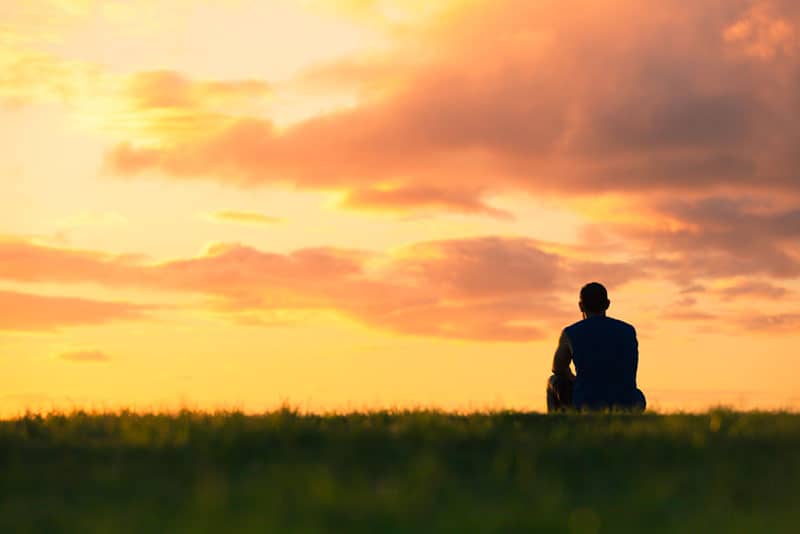 No matter how madly in love you guys are, we all need some time for ourself. If he’s acting like he no longer enjoys your company, you may suspect that it is because he needs some time and space in order to recharge himself.

This has nothing to do with his love for you. It is completely normal and you shouldn’t be concerned that he no longer enjoys your company.

Just leave him be for some time and tell him that it is okay if he needs some time for himself. 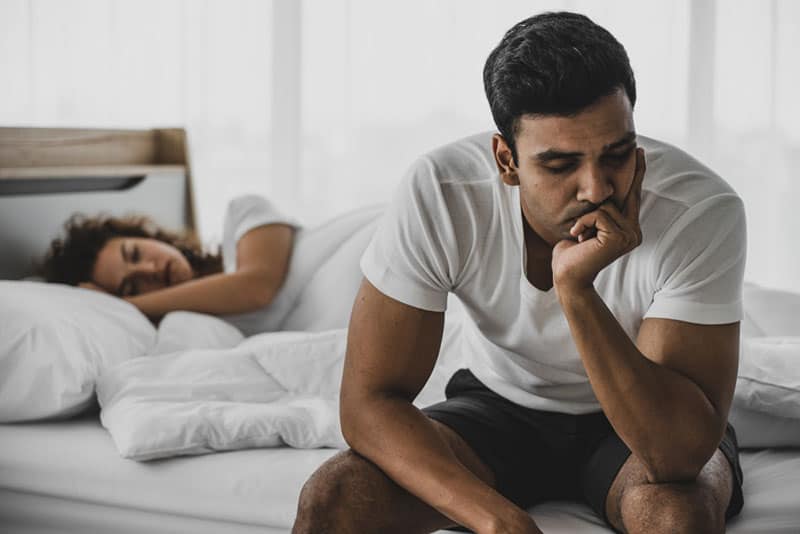 Is he constantly questioning you when you tell him that you’re going out?

Do you have the feeling that he’s acting strangely when you start talking to other guys or when you mention them? Is he trying too hard to impress you?

If your answer is yes, the reason for him being distant might be jealousy.

If you know that you didn’t do anything to make him feel this way, try simply asking him whether jealousy is the reason for him being distant.

If his answer is yes, ask him to explain it to you and reassure him that there’s no reason for him to feel that way. 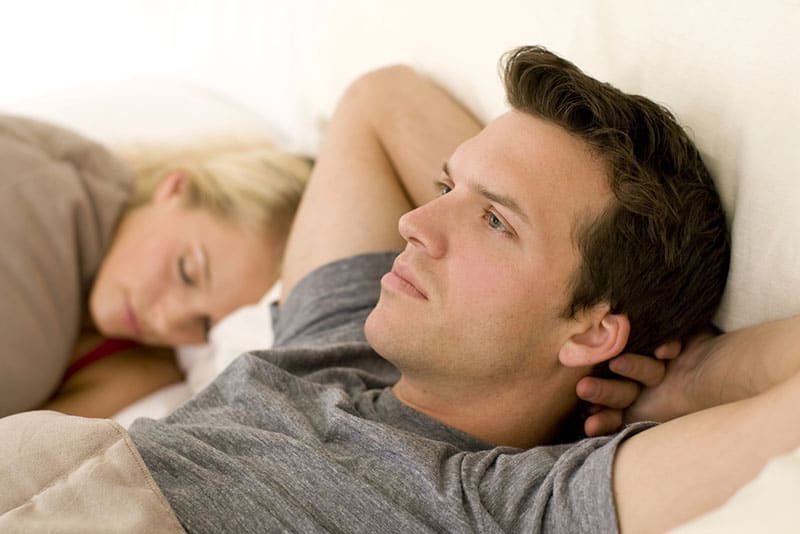 Is he sending you mixed signals?

Have you just started dating and you have the feeling that one day he is being awesome while the next day he’s the complete opposite?

Why would he do such a thing to someone he likes?

Well, there are two things in life that men are afraid of and these are: death and commitment. In their mind, commitment means giving up their freedom.

In order for them to ‘give up their freedom’, they have to be one hundred percent sure that they’re going to be happy with their choice.

If a man is not sure that he’ll be happy with you, he will have second thoughts about entering into a relationship.

All you can do is make sure that you’re not pushing him and that you’ve left him enough space to make a wise decision on his own.

He wants to break up with you? 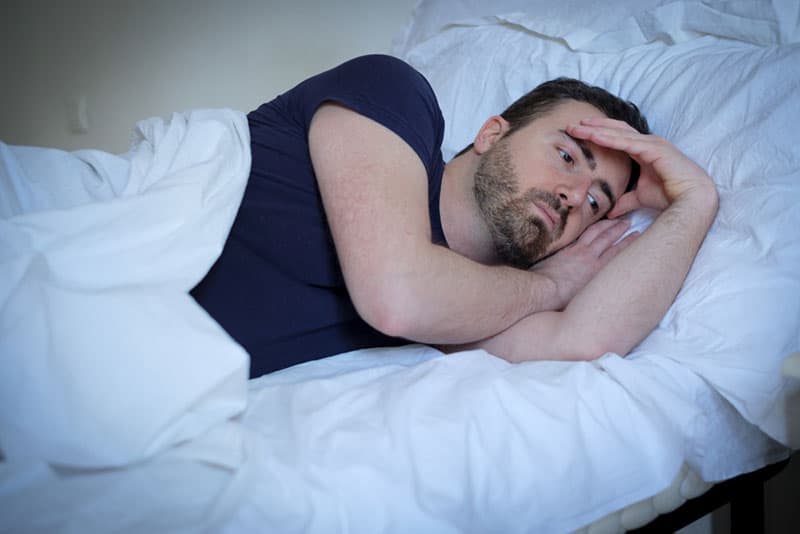 Is he ignoring you lately, to the extent that you don’t remember the last time you had a productive conversation? Is he the one initiating all the fights?

Is he utterly neglecting you and your wishes? Is he lying to you?

Is he cheating on you?

The chances are that he wants to break up with you. Perhaps the passion you once had is gone and he doesn’t know how to revive it.

Perhaps he’s cheating on you and by ignoring you he’s subconsciously pushing you away from him because he knows that he’s the one to blame.

In this case, the smartest thing to do would be to simply ask him: Can you please tell me what the hell is going on with you? 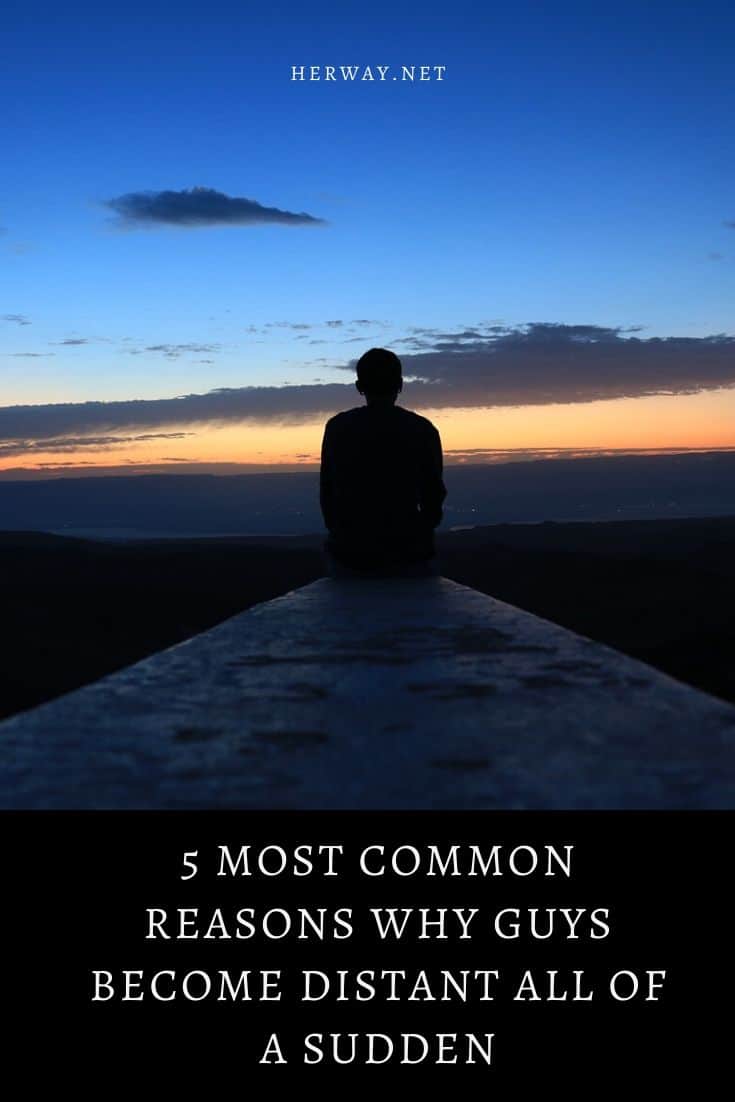