It’s the same story every time. A beautiful, strong woman falls for a man who gives her everything except the most important thing—love.

The story ends in either an immediate break-up or the attempt to prolong something that is destined to be doomed.

Either way, heartbreak is definite. The woman will end up crying and trying to put herself back together.

She’ll be angry with herself for falling for the tricks of an emotionally unavailable man.

To all those who are strong and in a happily ever after relationship, this is just BS. They can’t accept that it’s possible for such a man to choose such a woman.

Contents show
1 1. They see them as convenient
2 2. They think these men aren’t risky
3 3. Although deep down, they want emotional security
4 4. They know emotionally unavailable men will keep their distance
5 5. They choose them because it’s easier

1. They see them as convenient 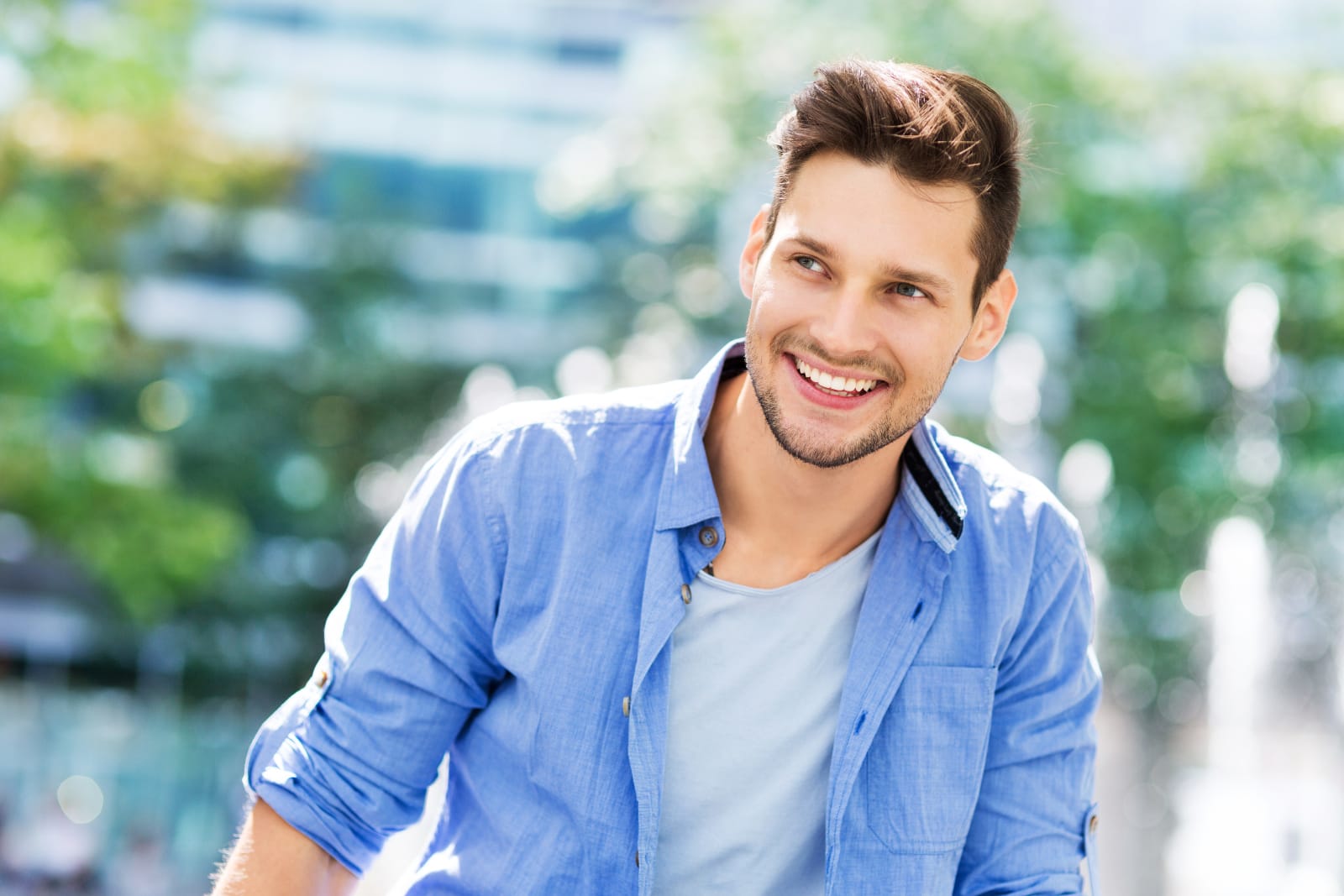 And that is that as long as they are with them, they can rest assured that these men won’t question their authority.

They won’t do anything to compromise their power. These men don’t have the guts to do it.

They won’t stand up to them and they won’t question their decisions. They will go with the flow every time.

Although this seems like an upside, it’s not. Over time, although their authority is unquestionable, these women wish for their emotionally unavailable men to change.

They want them to show more affection, to show that they care.

This usually never happens, ergo you have the same old story with two possible outcomes every time.

2. They think these men aren’t risky 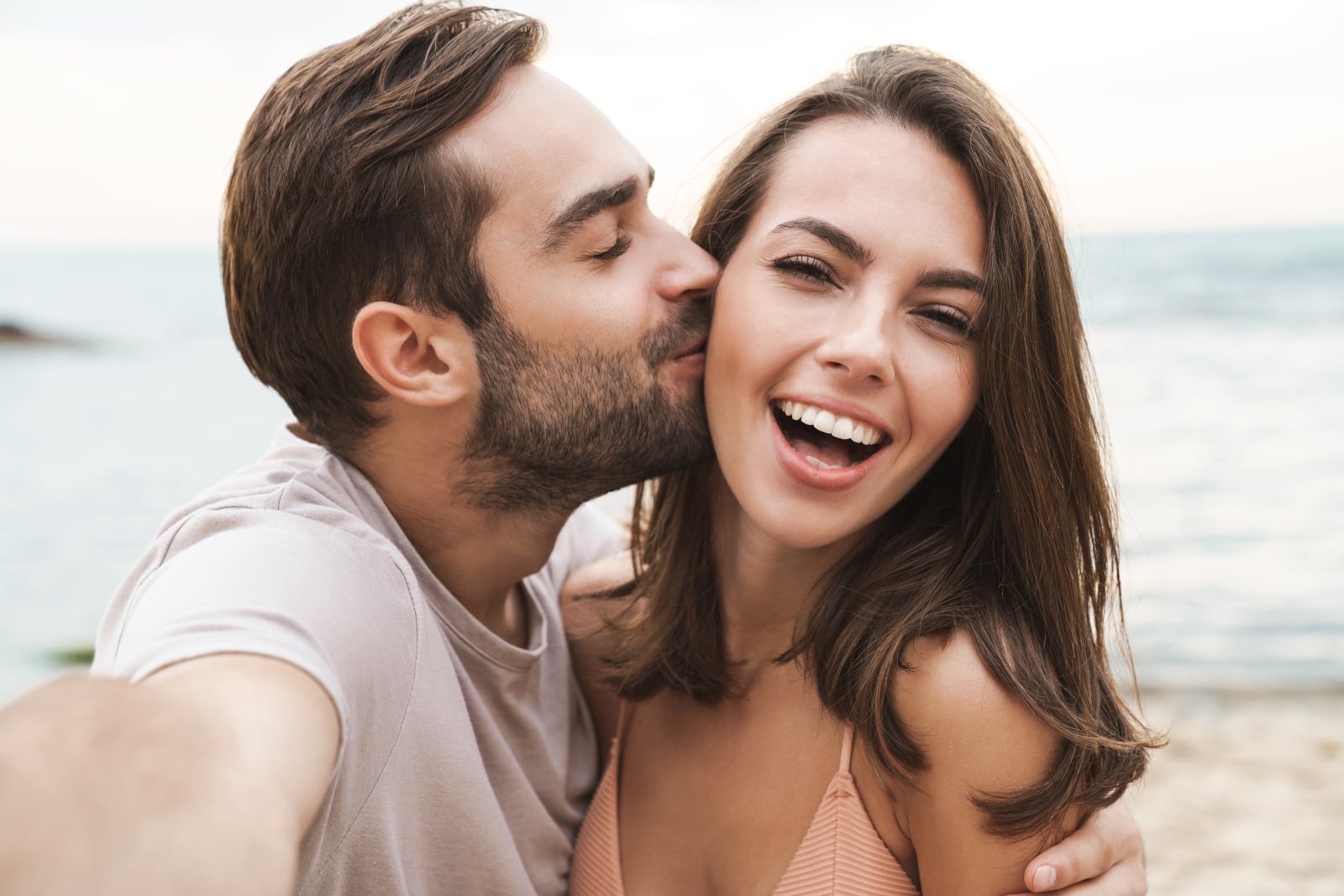 Meaning, they are safe with them. They won’t get hurt, they are too strong for that.

But what they don’t see is that love sneaks up on them, blinds them and they end up getting hurt either way.

Independent women promise themselves they won’t become the girl who is waiting by the phone, waiting for him to call her back.

They promise themselves they won’t wait around or suffer for anyone.

So they tend not to get too close to anyone. They’ve all done this in the past and it didn’t end well. It ended with them getting terribly hurt.

3. Although deep down, they want emotional security 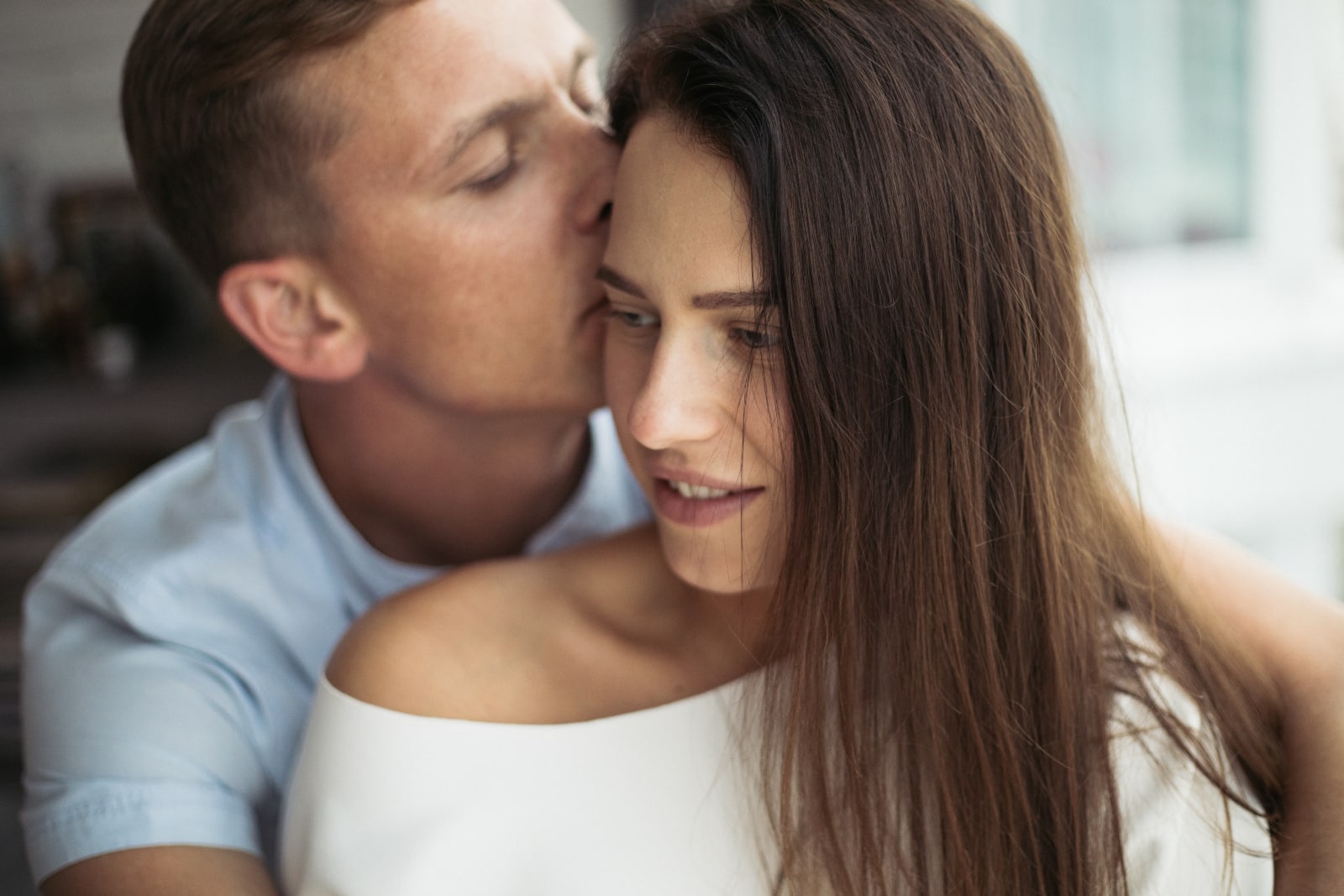 None of them will admit it because it seems like they are weak. There is nothing weak about wanting to be loved.

But usually, it makes them feel vulnerable and therefore exposed to maybe getting hurt.

Deep inside, strong women really want and need compassion and unconditional love but they choose emotionally unavailable men, men who are distant and incapable of showing what they feel because it seems safer for them.

4. They know emotionally unavailable men will keep their distance 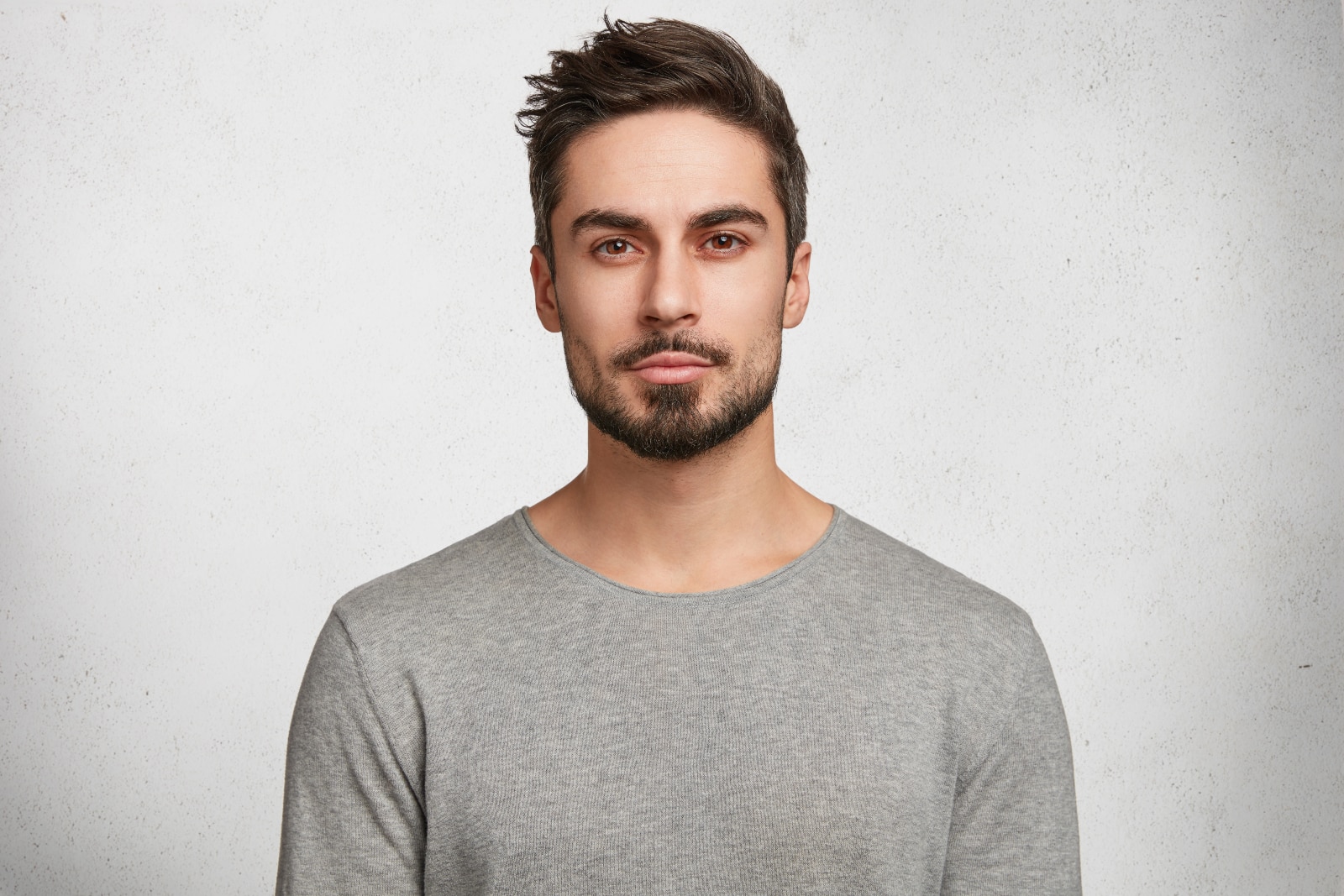 Strong women are so good at pretending everything is okay. They will put on their ‘I don’t give a shit’ face and keep calm when they are on the verge of breaking down.

They build emotional walls around them to protect themselves.

They treat this man the same way. They always have a serious face on because that way the man won’t get close to her. He will keep his distance.

And to keep the relationship alive, they will throw in an occasional smile or a date night. Just to keep things going.

5. They choose them because it’s easier 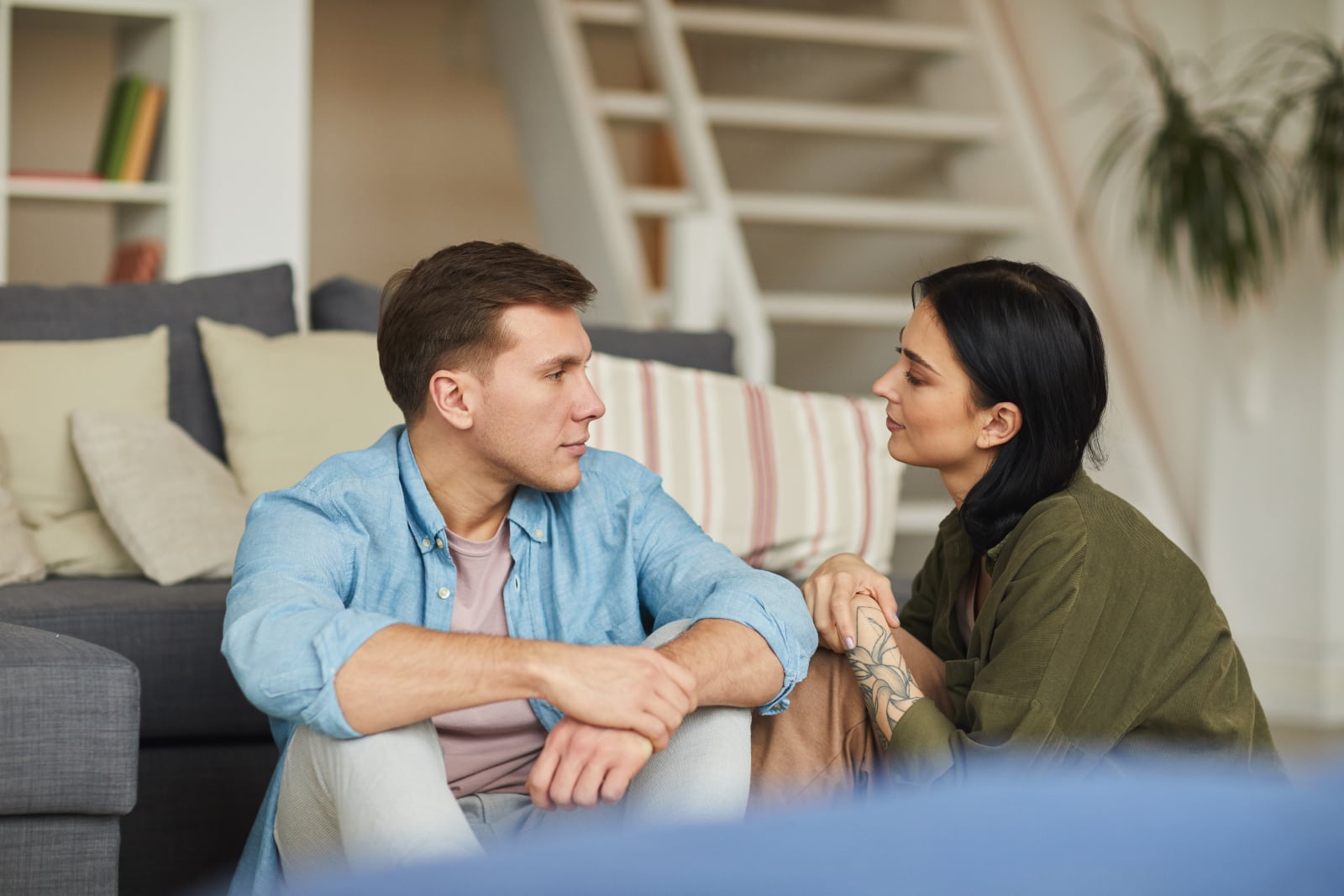 They value their ability to keep everything under control. And if loneliness is the price to pay, they will seal the deal.

They choose these men because they know they won’t get emotionally involved and they won’t question their abilities or their authority.

There is nothing worse for a strong woman than compromising, letting their partner see their vulnerable side and mutual decision-making.

The only people they trust is themselves. So the ideal choice for a relationship is a man who won’t get involved too much. Because he doesn’t care.

Sometimes, the heart makes its own decisions and their mind gets overwhelmed with questions like: “What if he hurts me?”, “What if I let him love me and he doesn’t know how?”, “what if he tries to manipulate me?”

Underneath it all, they are so scared to lose what it took them so long to build. That’s why women choose emotionally unavailable men. Because they choose to. 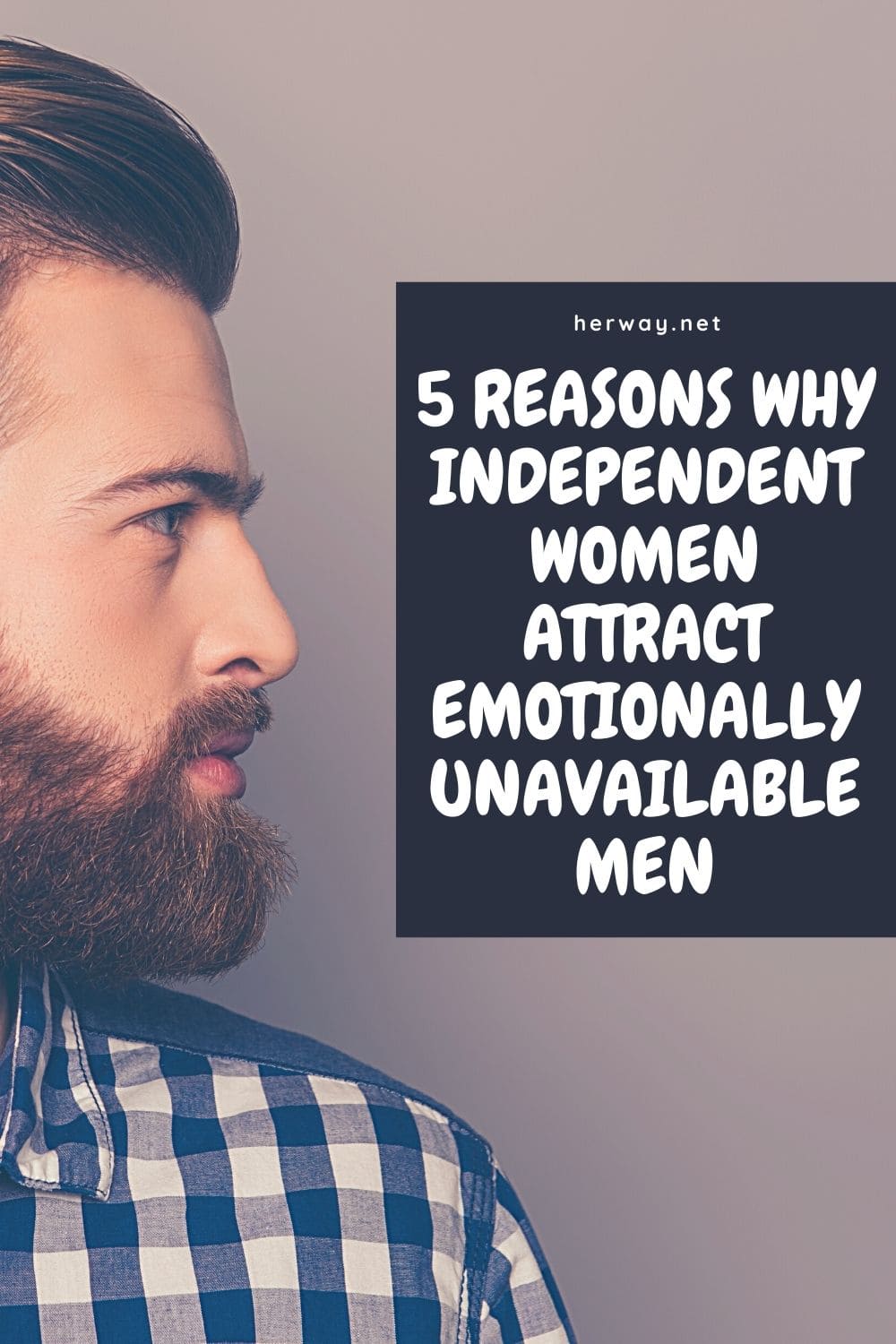