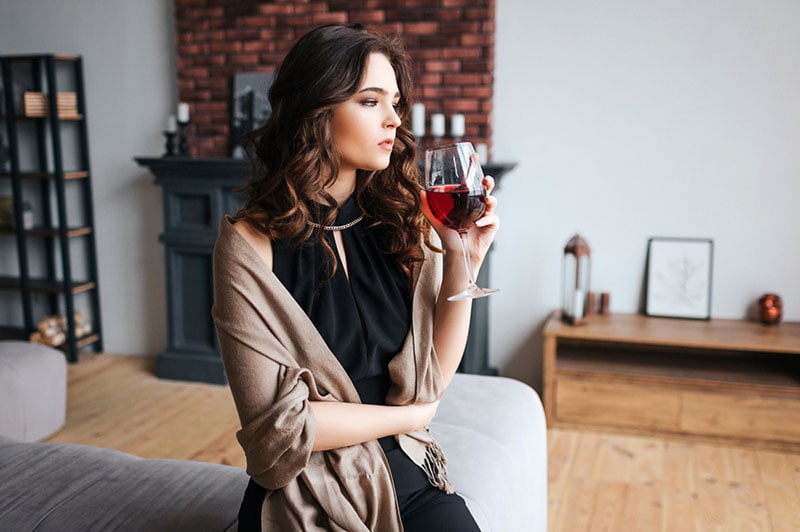 You’re looking at her from a distance, wondering what she’s been through to build walls so thick and high.

Looking at the deep oceans of pain in her eyes, hiding behind the strongest smile on her face, you know she’s hurting.

You know she’s afraid. But you’re just blown away by the strength of her courage and the beauty of her soul. And you can’t help but wonder if there is a way you can pass through those walls?

Is there a way to swim through those oceans of sadness and maybe, just maybe, turn them into happiness once you reach the other side? 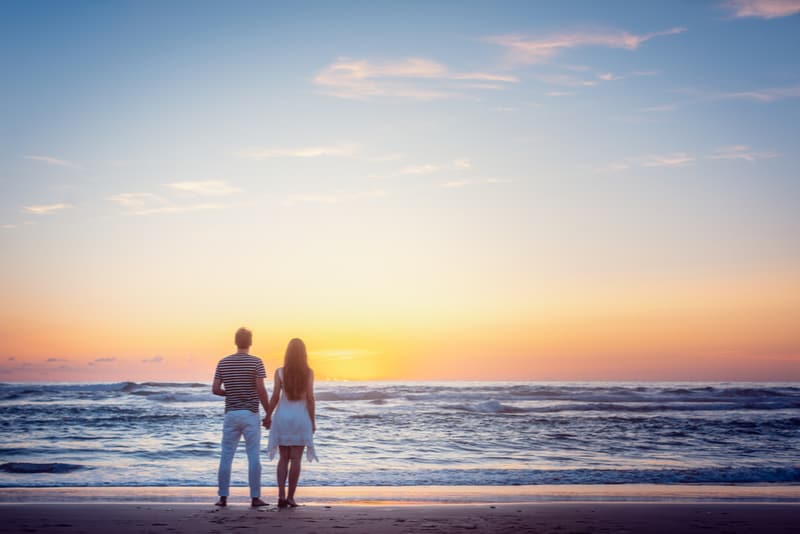 She no longer trusts people. Her trust has been played too many times for her to give it easily. She trusted people with her heart, with her emotions and fears, only to see it backfire in her face.

Only to see them used as an armory against her. She trusted other people to not drop her gentle heart, only to see them smashing it into thousands of pieces, that were left for her to pick up. 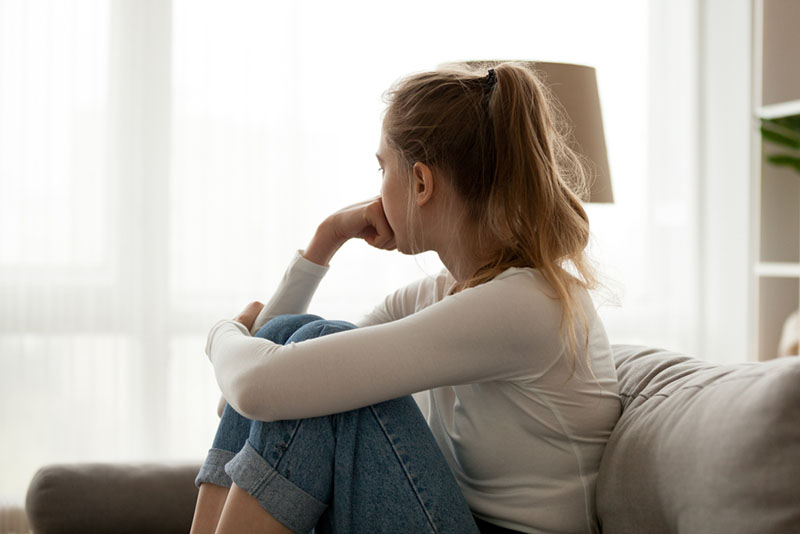 She trusted other people to have her back, only to see them stab her. She no longer trusts others, instead she trusts only herself and those walls that are keeping her safe.

She no longer lets people in. She used to let people use her heart as a shelter from the storms of life. She was always the one with the bigger heart, the one who cared more and tried harder. 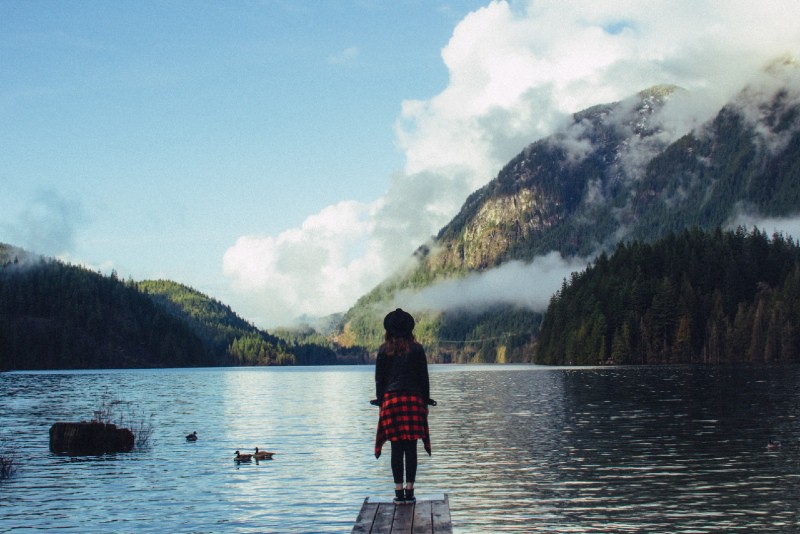 She was always the one who would come running to help, whenever she was needed. But she was left alone too many times.

Left to be torn apart from the cold wings of loneliness and the sharp pieces of her own heart that were spinning around her, cutting and bruising her as she tried to collect them.

She was always the one to hold others, but was never held. So, she learned to do it herself.

When she finally glued all of the pieces of herself together, she locked them inside her own world, unwilling to share them once more.

Afraid to see them shattering once more. 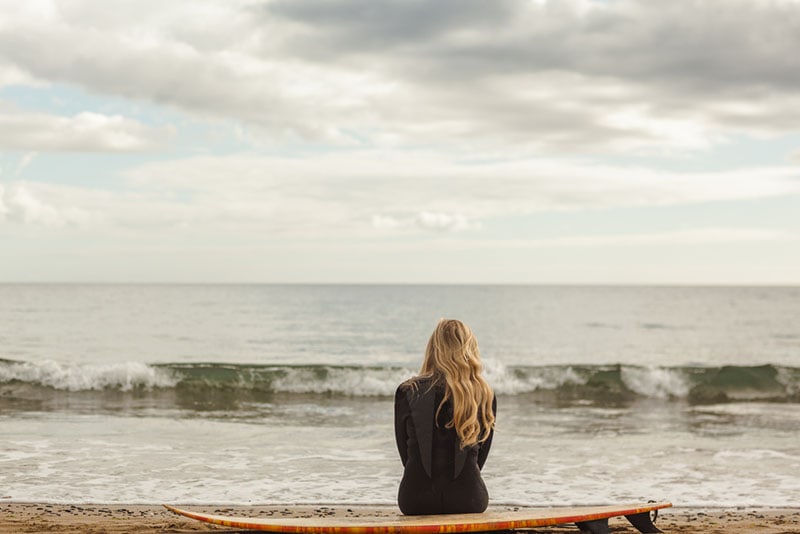 She no longer feels. She used to burn in love and it burned her back.

She used to hope and it crushed her. She used to believe and it broke her. She’s afraid of believing in a happy ending anymore.

She’s afraid of believing in love. She’s just afraid of letting go of the only thing that’s keeping her safe, because there’s no way she can survive another heartbreak.

There’s no way she can survive another disappointment.

She no longer burns as bright as she used to. Her fire, that passion you can see behind the sadness in her eyes, used to burn so brightly. 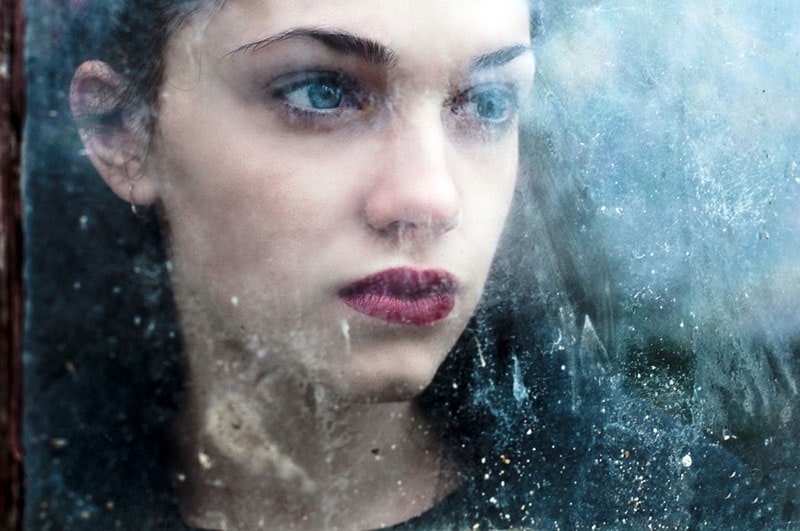 That fire was the spark in her eyes, the warmth in her heart and the beauty of her soul.

But the wrong people came too close to it and dimmed it. Now she’s keeping it to herself, hiding it behind all those walls.

Trying to protect what’s left of her, trying to hide all of the scars she bears. Now she’s hiding her fire, because she’s afraid it will burn down.

Tired of being too much and too less. Tired of not being enough. Tired of believing in love, but ending up hurt and alone. She took hits strong enough to kill and yet she is still standing.

She is still breathing and living. Just hoping that time will heal all of her wounds, and that maybe, just maybe, there will be someone worthy of letting those walls down. 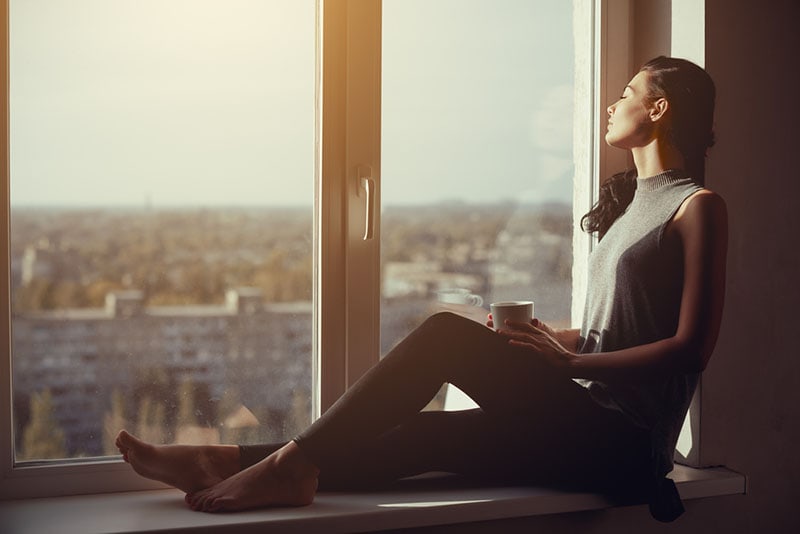 Hoping that there will be someone who will see her beauty behind those scars and the fire behind those walls.

That there will be someone who will put in the effort to show her that she really matters, that she won’t be hurt again.

You’re looking at her, but do you really see her? 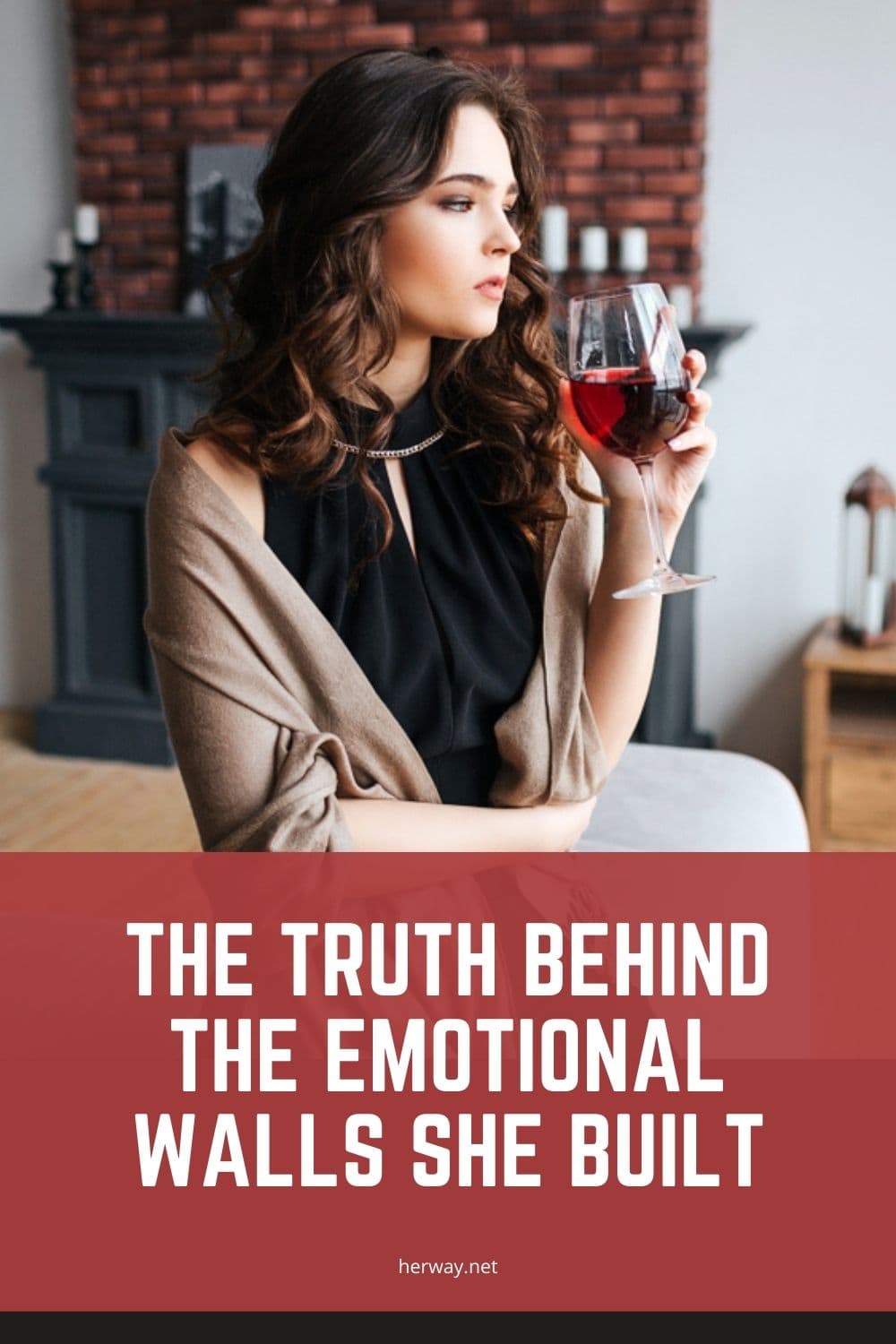 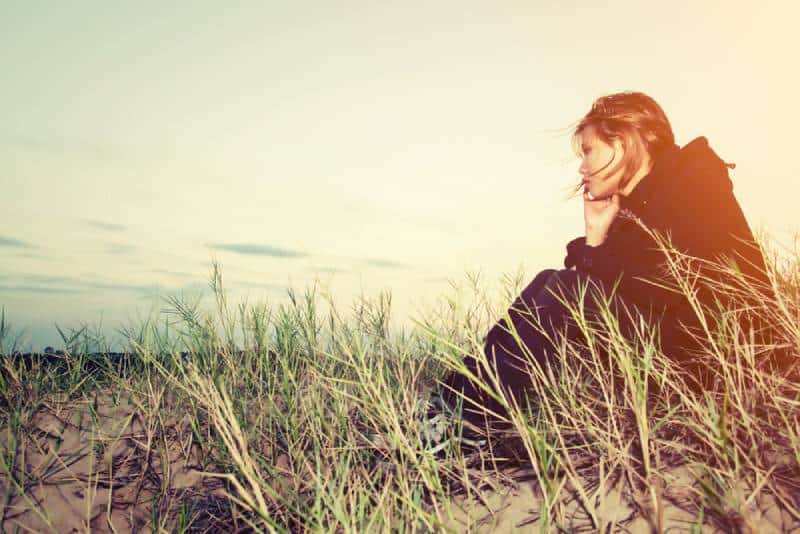