I don’t know is it out of fear of being hurt or because of the ‘I won’t be bound to anyone’ attitude. These guys can’t seem to open up to anyone and they certainly don’t want a commitment of any kind.

So, as soon as they see things have become serious between the two of you, they will start pulling away from the relationship with all kinds of different excuses.

To prevent yourself from dating an emotionally unavailable guy, read on and find out some of the signs that will tell you whether he’s unavailable or not.

Contents show
1 1. He always makes excuses
2 2. He never makes firm plans
3 3. You see each other on his terms
4 4. He’s sending you mixed signals
5 5. He doesn’t want to label your relationship

He always has an excuse for everything. If you ask him out, he will politely turn you down. You won’t even know if he is uninterested or he’s just shy and uncomfortable.

That’s the catch. His excuses are ambiguous. He even may say that the timing is off and that it’s not a good time for him to date right now and crap like that.

F**k it! If he is really into you, he wouldn’t be second-guessing his decision of spending time with you. He would fly to you if he could—if he really liked you.

We all have lives of our own and can’t really guarantee we will be at one place at a certain time because a lot of stuff can come up at the last minute.

But this guy always cancels on you at the last minute and he can never say for sure that he will meet with you.

Again, he’s being very ambiguous. You don’t know where you stand with him. If he is acting like that now, be sure he will continue to act like that if the two of you start a relationship—be smart and DON’T!

He is around when he feels like it. It may happen that he pops up at your place, all of a sudden—all emotional—ready to talk about his feelings.

But guess what? This shows you he does care about needs, but only his own needs. He is not there for you when you need to talk and when you’re feeling sad.

In your time of need, he makes excuses, but when a fire is burning in his backyard, then he’s the first one to seek help to put it out. 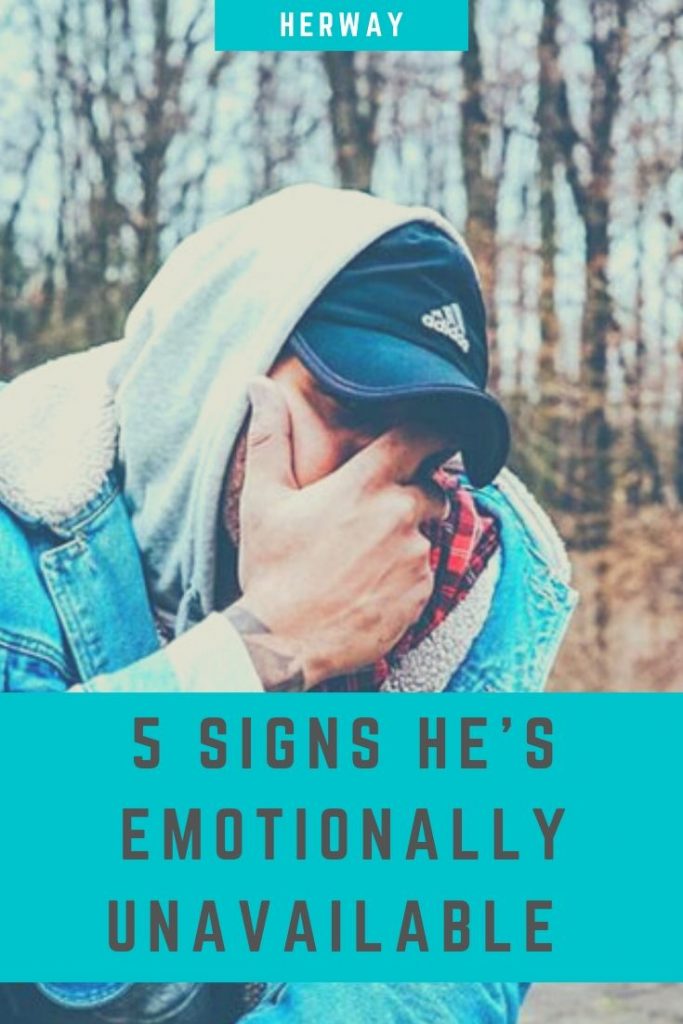 He comes out strong and then he disappears. One moment, he is all over you. You are the best thing that has happened to him. He is promising you anything you can imagine. And you—stupidly enough—believe him.

Another moment, he is nowhere to be seen. You can’t reach him on his mobile; he is not calling you. You even don’t know if he’s alive or not. He seems to have disappeared from the face of the Earth.

If his feelings toward you are not consistent, blow him off and continue your search for someone who actually deserves you.

5. He doesn’t want to label your relationship

You’ve asked him a thousand times at what stage the two of you are, but you never got a full answer. He’s is avoiding telling you what he thinks and wants. That right there is a huge red flag!

Don’t let him string you along because if a certain amount of time has passed (let’s say 4-6 months) and you still don’t know where you’re standing at, believe me, nothing is going to change.

He doesn’t want to label your relationship because he wants you around as long as it suits him.

Ladies, don’t waste your time with guys like that.

Sometimes, is hard to resist an ambiguous ‘bad boy’, but nothing good will come off of it.

Move along because you deserve better than that! 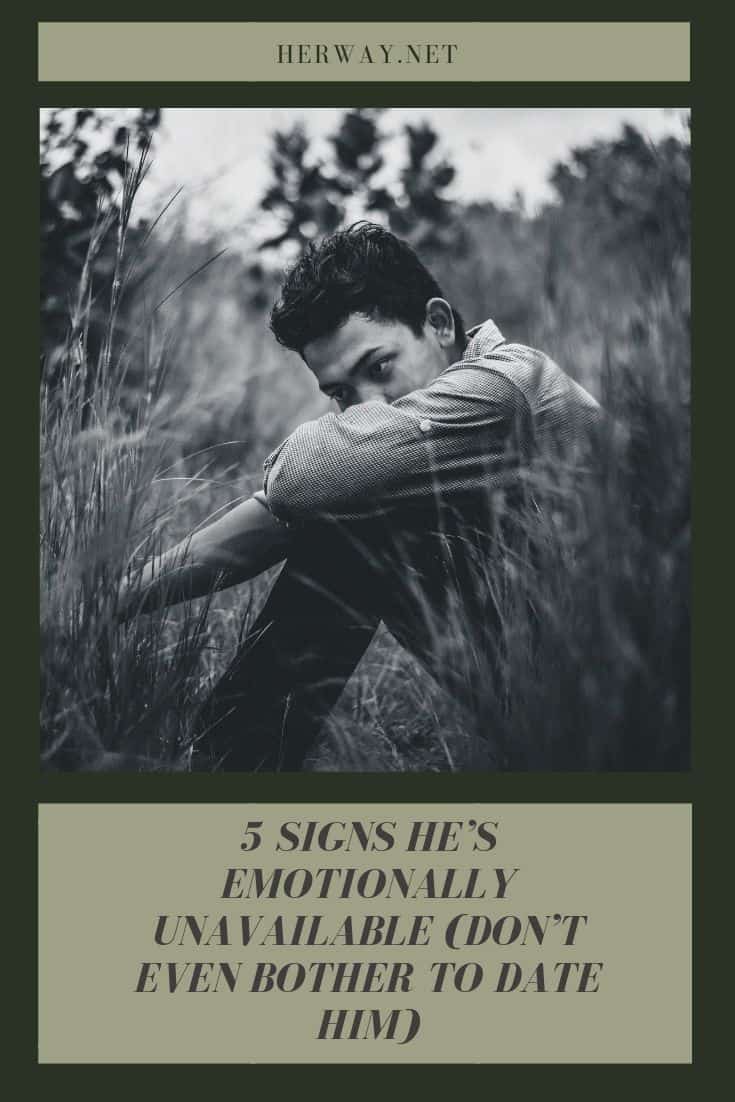