Being avoided by someone you love hurts like hell. All you want is the attention of the man you are madly in love with, but he is avoiding you for some reason.

In fact, he is having fun with others and totally ignoring you.

It looks like he wants to take revenge for something, but you are confused and don’t know what you did to make him act this way.

If you feel like he is going to drive you crazy, just stop for a second and breathe.

Guys are sometimes hard to understand, so you will need some explanation why he is avoiding you all of a sudden.

And whatever you do, don’t get despondent. Every problem can get solved with open communication.

But before anything, let’s delve deeper into this hot topic to find out why guys all of a sudden avoid girls they like.

He has someone else 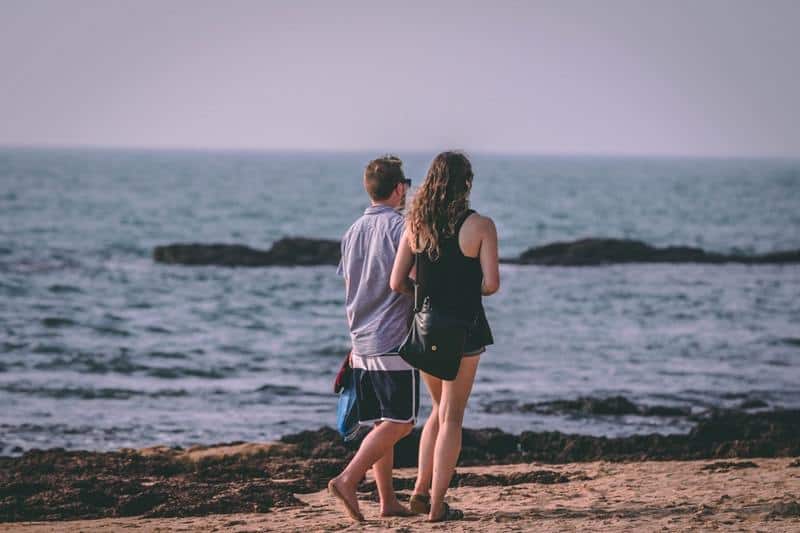 One reason for avoiding you might be that he has someone else.

If he is distancing from you, especially in intimate situations, you should ask him if he has someone else.

It doesn’t have to be the case, but that is the only logical explanation.

If it turns out that he does have someone else and he is not into you anymore, there is nothing left for you to do in that relationship anymore.

You should move on because trying to make things work won’t make you feel better. On the other hand, you will always ask yourself whether or not he will do it again.

Trust me, that is not something you want to bother your pretty little head with. Let him go while there is time and start a new chapter of your life.

He thinks you betrayed him 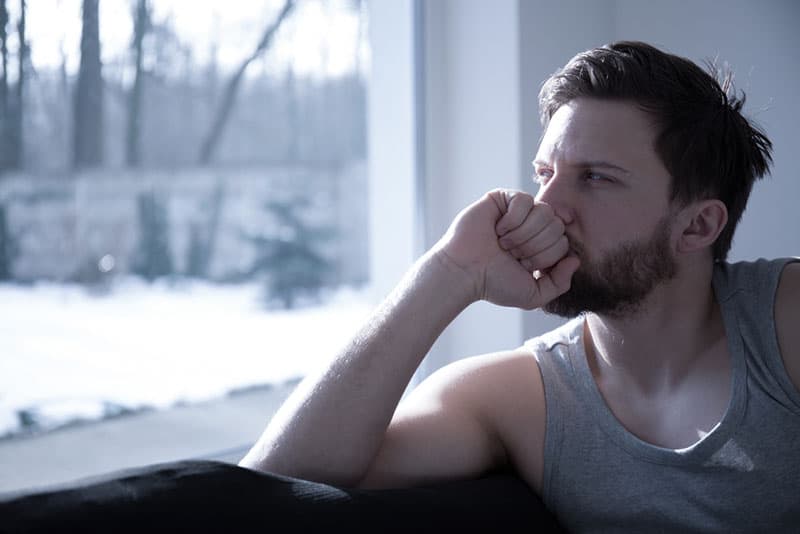 If a guy started avoiding you all of a sudden and you don’t know why, try to find answers in a way only a woman knows.

Ask him politely if everything is okay and see how he reacts. If he starts acting defensively, it is a sign that something is bothering him and that he was waiting for so long to tell you about it.

He probably didn’t want to be the first one to mention it, but he acted in such a way as you could tell that something is wrong.

Maybe he just thinks that you did something bad, where in fact, you didn’t – he just doesn’t know it.

In a situation like this, the best thing you can do is to talk to him openly and explain every situation he finds problematic.

I am sure that he will calm down after you explain why you reacted and behaved in a certain way.

There is no problem that good and open communication can’t solve.

He is bored with you 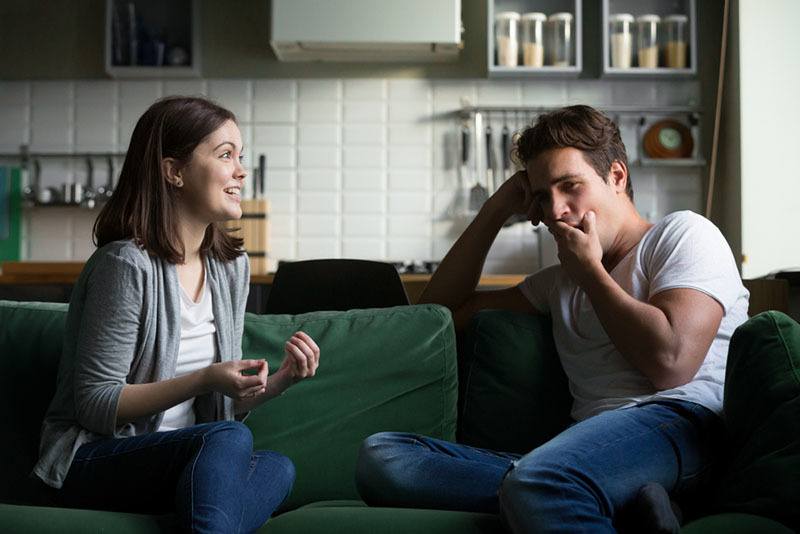 Even if this is the last thing a girl in love wants to hear, I need to let you know that he might be avoiding you because he is bored with you.

I am sorry to break it to you, but something like this can happen in a long-term relationship.

It can happen in a short-term one as well, if you two are not soulmates.

It is a normal thing and you shouldn’t lose your nerves about it. It is

better if you find out about this on time instead if marry him and then find out that he actually doesn’t love you as he said before.

Trust me, God has perfect timing and even if you’re thinking that you’re suffering too much now and that you have such bad luck, just remember: the teacher always remains silent during a test.

Maybe you are going through so much pain right now just so you are able to enjoy your love life later.

He realized you are not the right one for him 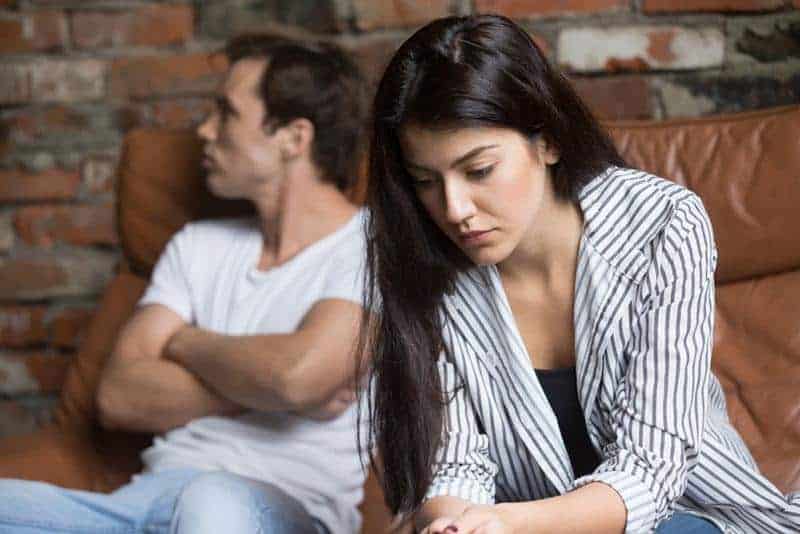 When a guy realizes you are not the one for him, when he feels that you are not making him happy anymore, and when he doesn’t feel special with you, he will start to avoid you.

Maybe it won’t be so obvious at the beginning, but as time passes, he will show it to you more and more.

He will spend more time outside the house and hang out with his friends more than ever.

All those things are red flags if you know how to read them well and if you pay attention to him.

If he really thinks you are not the right girl for him, there is no way you can convince him to stay with you.

He will distance himself step by step, but nobody will be able to tell him that he should try with you again.

When guys make their minds about something, it is very hard to convince them otherwise.

He thinks he doesn’t deserve you 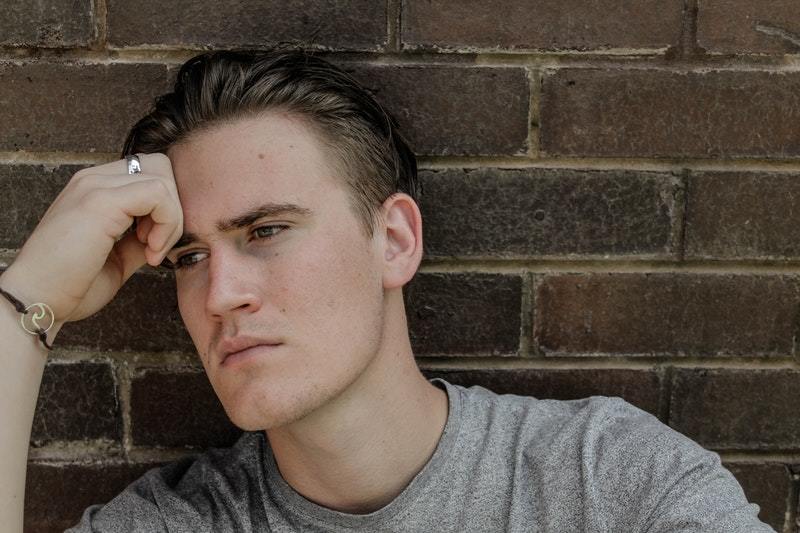 Guys are strange and even if you think he will never leave you, he can do it for some crazy reasons.

One of them is that he thinks he doesn’t deserve you and that you are way better than him.

A guy like this is probably someone with low self-confidence; he will pull back all of a sudden and start distancing himself so it doesn’t become obvious.

The main problem is in him, but you will have to be the one to start talking about this problem with him.

He is too shy to talk openly about his emotions, so the sooner you ask him to open up yo you, the better it will be for you both.

At least you will know which situation made him feel that way and why he didn’t tell you about it.

He will probably try to push you from himself, but don’t fall for his game. Be persistent to solve the problem and make him feel better.

I am sure all your effort will pay off if he is the real deal! 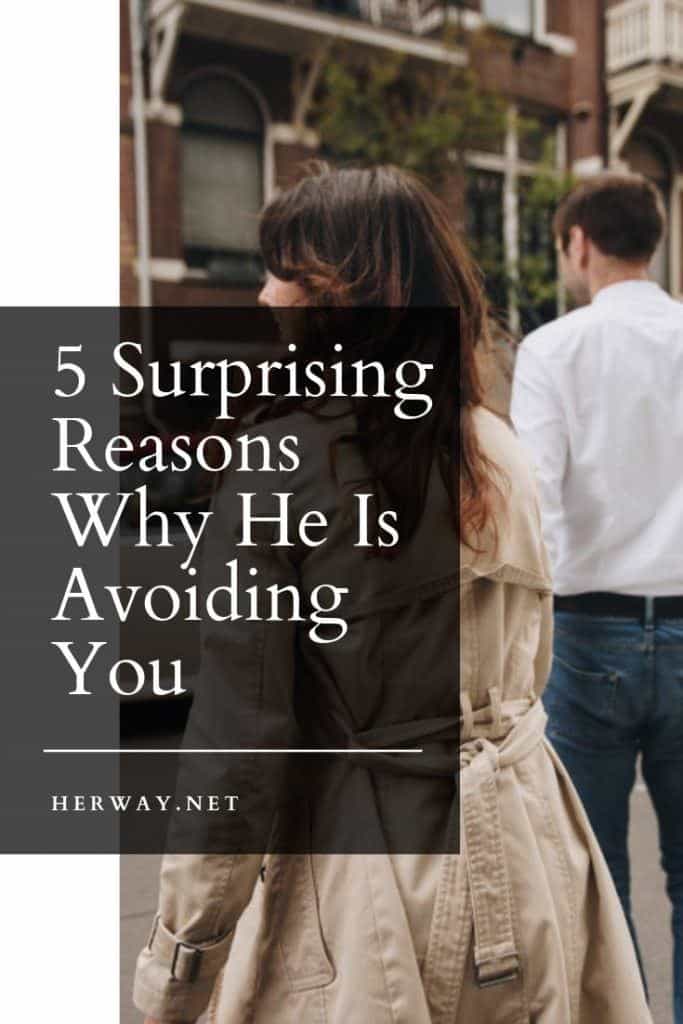 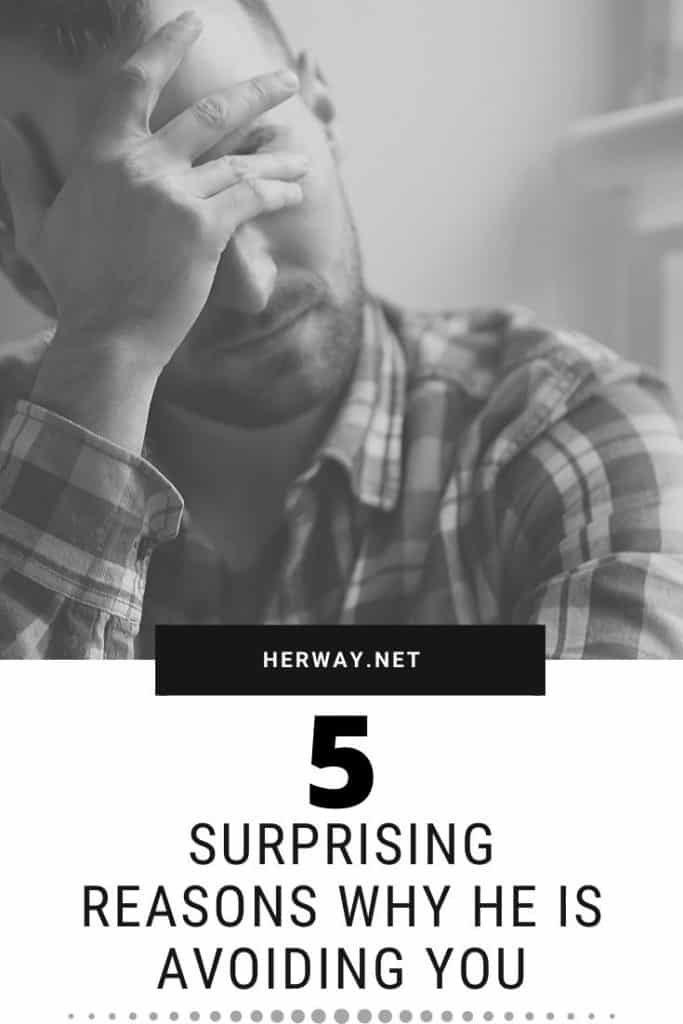