Although I’ve had some long term relationships in the past, I’ve been single for a while now.

The truth is that it took me some time to embrace my single life completely and to see all of its advantages, but now I enjoy almost every second of it.

Yet whether I like to admit it or not, I do miss some things about being in a relationship.

Don’t get me wrong. I know my single status is not a death sentence and this doesn’t mean I feel like I’m missing out on something nor that I think I am incomplete because I don’t have a romantic partner.

Also, it’s not that I think some of these things are worthy of being in an unhealthy relationship which doesn’t make you happy because they certainly are not.

But there are some little things I sometimes miss about having a boyfriend and here are 5 of them. 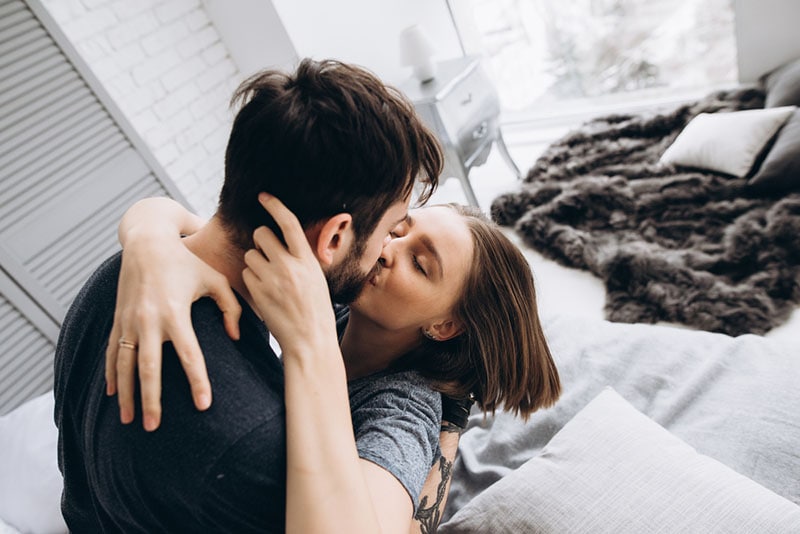 The first thing I miss about having a boyfriend is having an intimate partner.

When I was in a relationship, sharing a bed with my partner annoyed me for most of the time. But now, sometimes, when I get lonely, I even miss knowing I have someone sleeping next to me.

I miss someone walking next to me, while holding my hand. Someone to unexpectedly hug me from behind or to kiss me gently.

Sometimes, when I’m feeling down, I miss having someone just holding me in his arms, without asking me anything.

Having someone to text all the time 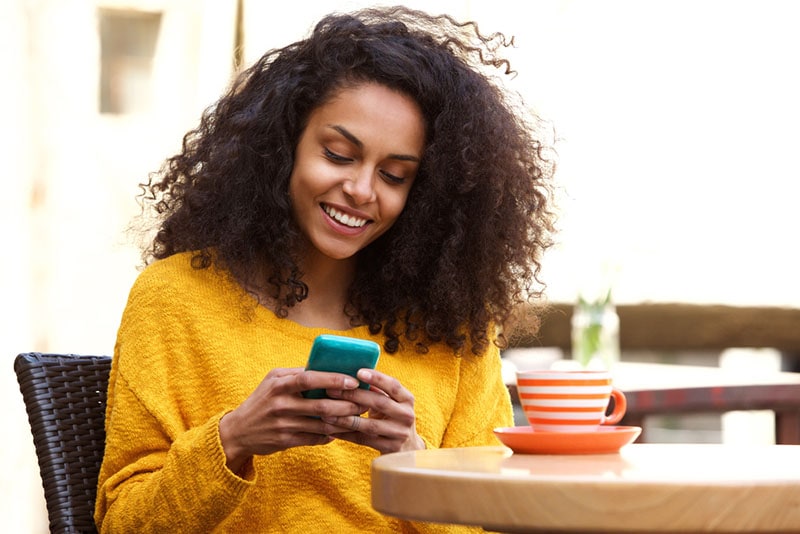 When you are in a relationship, especially if it’s a long relationship, you probably have the habit of texting or calling your partner all the time during the day.

You might find this funny and unimportant, but when I was in a relationship, I got used to having someone with whom to share the slightest thing that had happened to me during the day.

And when I first broke up with my ex, this was something I missed the most.

I simply didn’t know what to do with my hands and I caught myself wanting to call him more than once.

Even though a lot of time has passed, sometimes I still have the urge to text him randomly, just to share something with him.

Not having to date 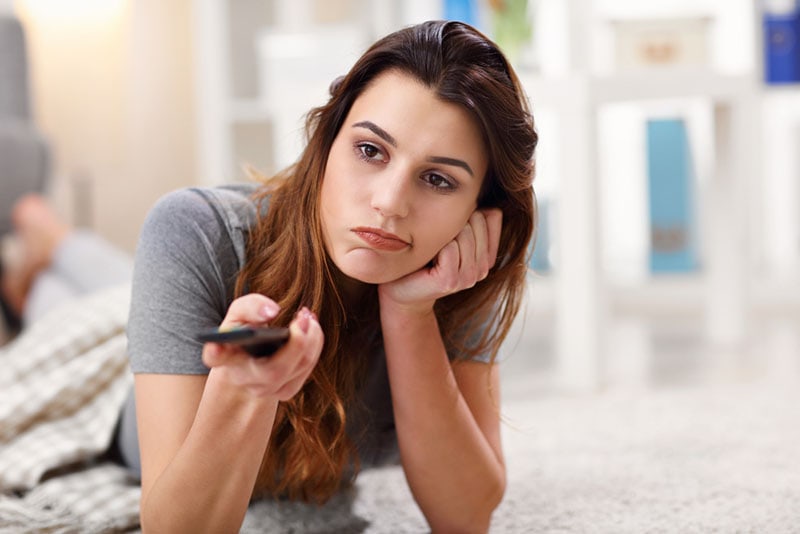 Although dating is something you look forward to when you just get out of a relationship, the truth is that you eventually get tired of trying to find the perfect guy.

I am not saying that there doesn’t exist a man for me nor that I am looking for him at all costs because I am definitely not. But I have to admit that sometimes I get exhausted and pressured from trying to find him.

Because let’s face it: you have to meet a lot of immature guys, douchebags, players, fuckboys or generally guys you don’t like and don’t have anything in common with before you find someone compatible for you.

And when you are in a stable relationship, you don’t have to go on dates that might not end well and don’t have to bother with meeting new guys. 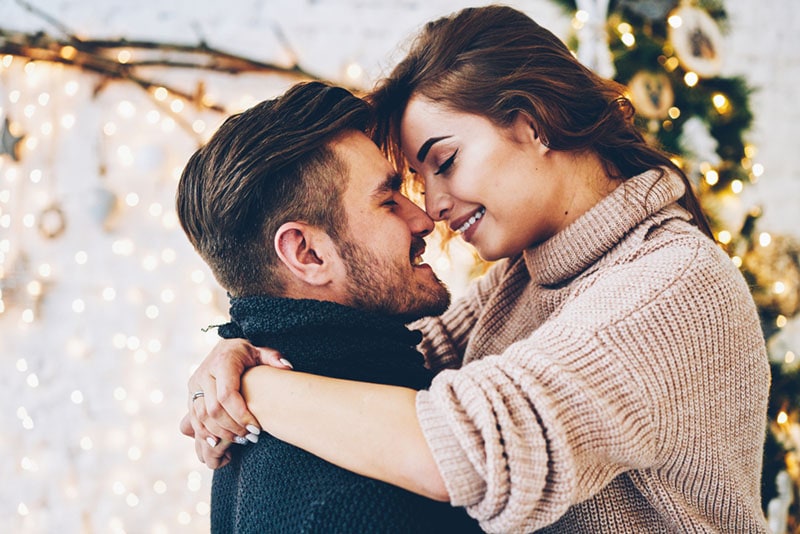 When you are a hopeless romantic like myself, you enjoy the little things in the relationship. And those are the things you miss when you are single, whether you like to admit it or not.

Now that I’m not in a relationship, I miss having someone show up on my doorstep at midnight on my birthday, having someone bring me flowers without any special occasion or having someone fill my room with candles or balloons on our anniversary.

Sometimes I miss having someone open the door for me or escort me home; someone to hold my coat or to give me his jacket when it’s cold.

I’ve never been someone who is into casual sex, one night stands or friends with benefits type of relationships.

But that doesn’t mean I don’t enjoy having sex because I certainly do. And the only way for someone like me to have regular sex is to be in a real relationship.

So yes, every woman who is single misses having sex on a regular basis and anyone who tells you differently is definitely lying.

This doesn’t mean I’ll ever get involved with someone just to have some action, but I definitely do miss having it. 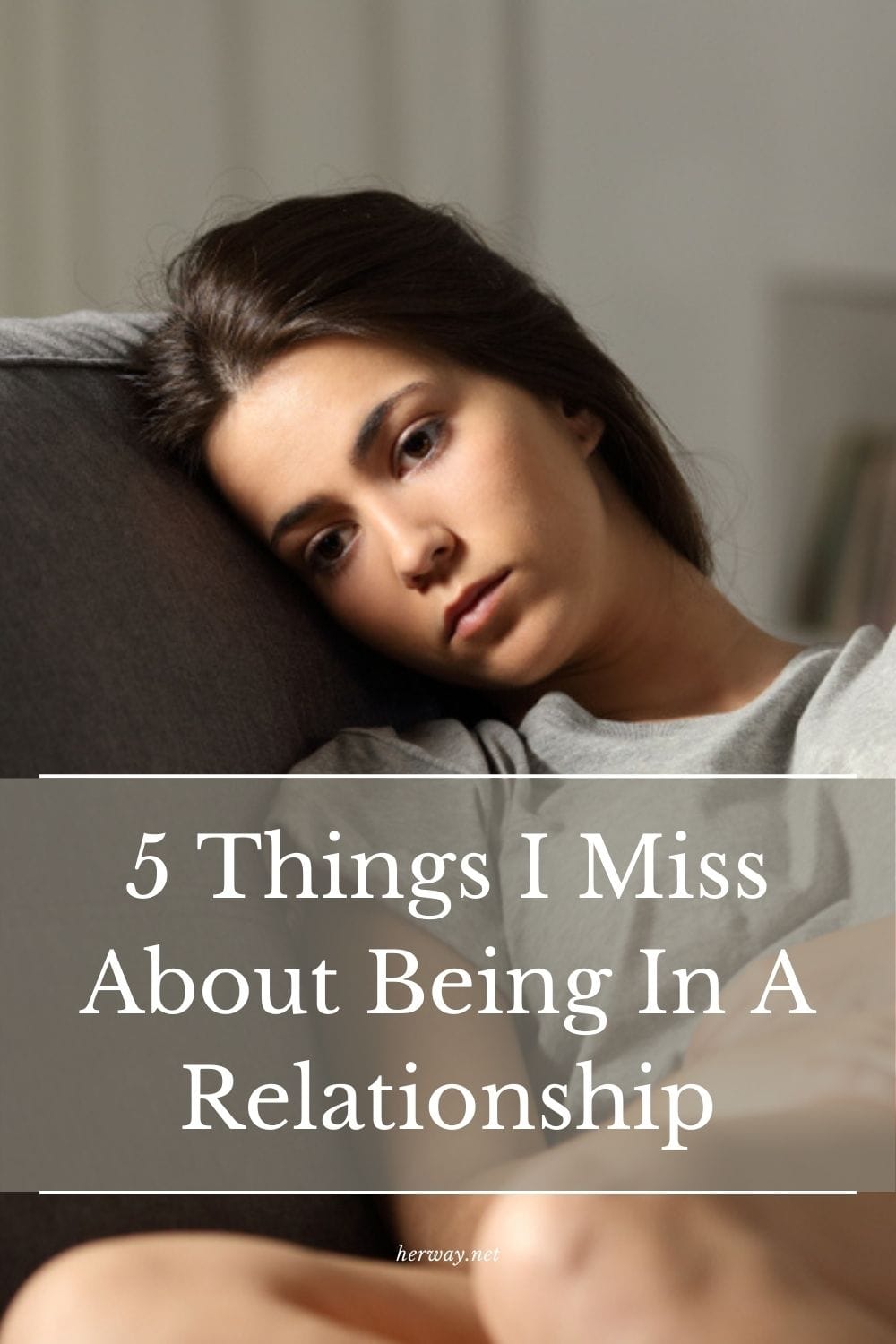