Sadly, what most men tend to forget is that love doesn’t exist without respect and appreciation.

Don’t get me wrong—this doesn’t mean that you are required to put your girl on a pedestal just because she is a good girlfriend or that you have to be constantly grateful for every little thing she does for the sake of the relationship.

However, it is also not acceptable to take all of her efforts for granted. It is not acceptable for you to make her feel used and taken advantage of.

Because if you do, these 5 things will happen, and you’ll be more sorry than ever.

She starts to overthink 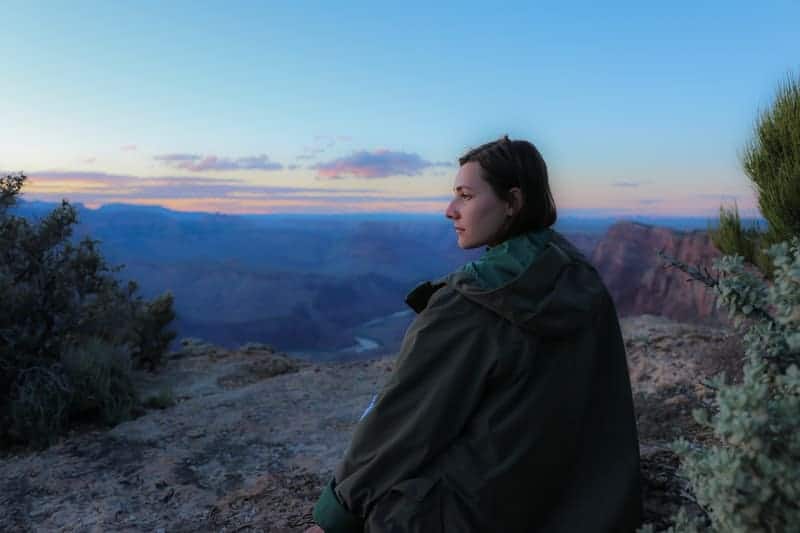 When your girlfriend notices that you are taking her for granted and that you don’t respect everything she’s been doing for you, the overthinking starts.

With time, she dwells in her sadness, and questions about your relationship overwhelm her completely.

Is she imagining things? Is she asking for too much? Is she being ungrateful?

Before you know it, she starts analyzing every possible situation, wondering where things went wrong. 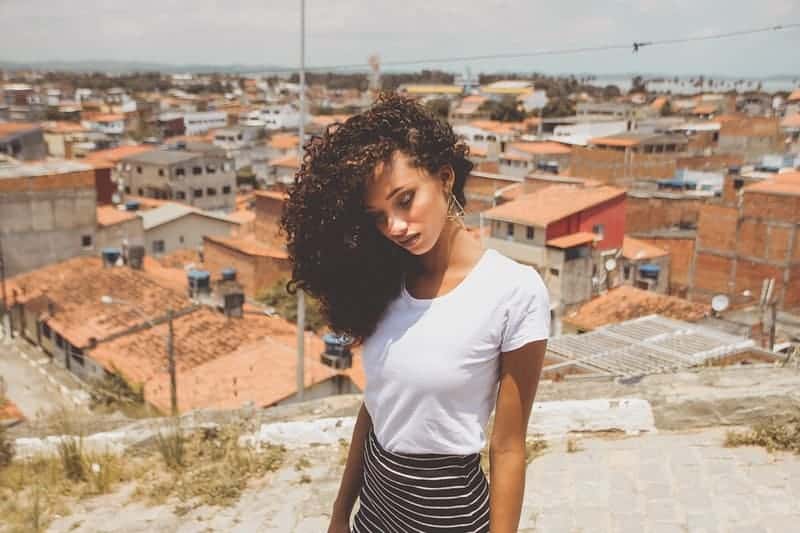 When a girl sees that her boyfriend doesn’t appreciate her enough, she starts doubting his feelings for her.

She starts questioning all the love you’ve ever given her, wondering if everything was fake.

Were you just pretending to be someone you are not all along? Was all of this a game?

Were you just trying to get into her pants and into her heart? Did you change with time or did you actually show your true colors once you saw that you’d managed to win her over?

Are you not aware of the pain you’re causing her? Or are you’re doing it on purpose?

Is all this part of your manipulation to make her feel bad about herself? Or do you really think that she doesn’t deserve a little more respect and appreciation?

Is she in a one-sided relationship, where she is the only one investing her entire self, while you couldn’t care less?

Will she ever get back all the love she’s been giving you?

She questions her worth 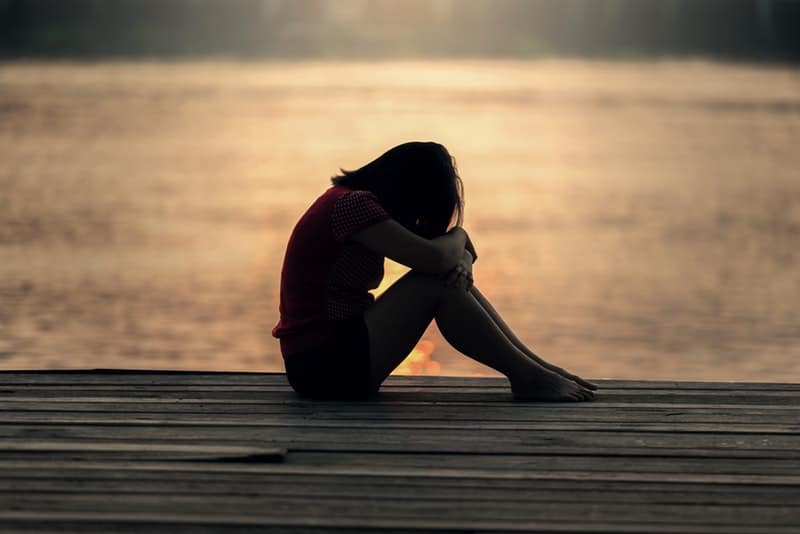 Consequently, the next phase is all about questioning her worth.

You see, this girl did everything in her power for you to see how much she loves you. She gave you all of her heart, and she put maximum effort into you.

Why don’t you see everything she did for you, and how much she’s given you? Why don’t you consider her worthy of your time, effort, and energy?

After a while, she even starts blaming herself for your behavior, wondering if she could have done something to prevent it.

Is she guilty? Did she do something wrong that made you treat her this way?

However, the saddest part is that this girl start thinking of herself as not being good enough for anyone in this world.

After all, if the guy who should be her life partner doesn’t consider her worthy of his appreciation, what could she expect from everyone else?

Deep down, she knows that she’s given you everything she had and more.

She knows she doesn’t have anything more to offer, but that is still obviously not enough. So, what is left for her to do?

But then she opens her eyes… 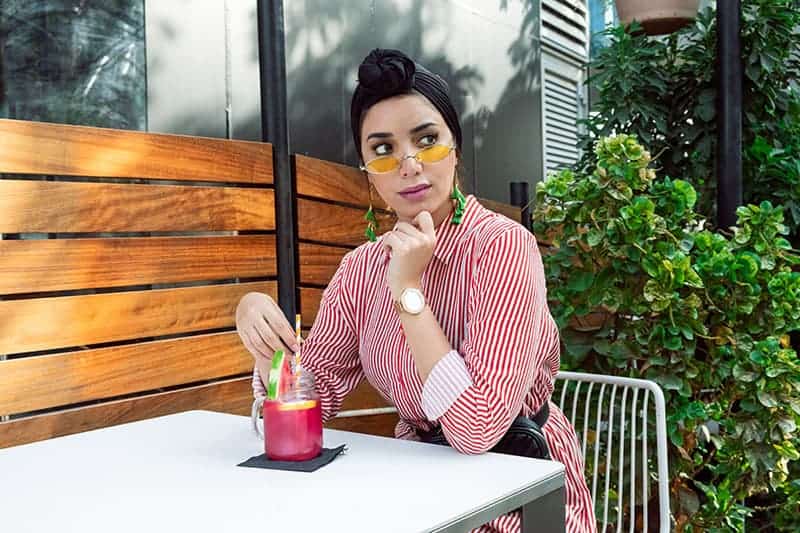 Well, I’ll tell you what is left for her to do: to take off her rose-colored glasses and finally see the eye-opening truth. And that is exactly what she’ll do!

After many inner struggles, this girl will finally realize the truth, and she will understand that you are the one who isn’t enough.

She will remember everything she invested in you without receiving anything in return, and for the first time ever, she’ll see you for what you really are: an ungrateful bastard and a selfish asshole.

She will see that you’re nothing more than an emotionally immature boy who tries to heal his insecurities by putting her down.

That you don’t know to recognize the true value of a woman and that you’re not worthy of her.

…And leaves you in the past 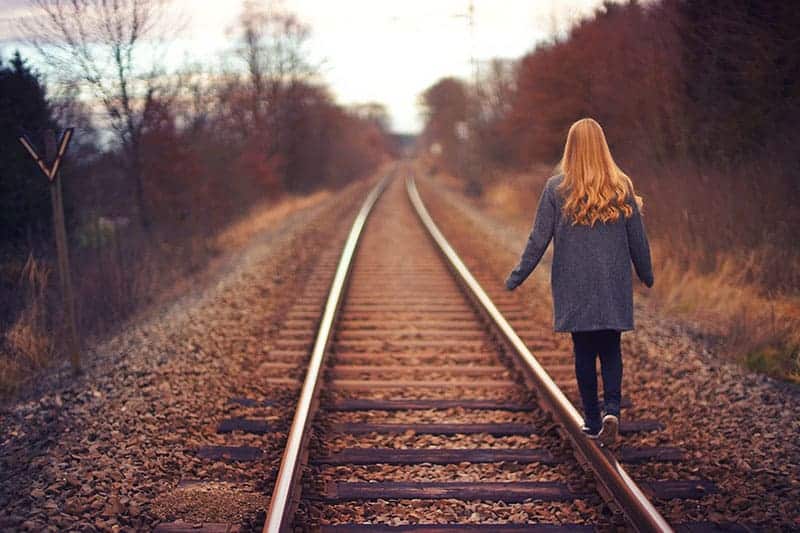 Some might say that it will take her a long time before she comes to this step, but sooner or later, this girl will dump your sorry ass.

She will stop settling for just the crumbs of your attention, and she will stop wasting her life waiting for you to get your shit together.

This is something you never saw coming but guess what—the girl you never appreciated enough will turn her back on you and leave you in the past where you belong.

Yes, that is when you’ll probably start seeing her true worth, but it will be too late to make a difference. 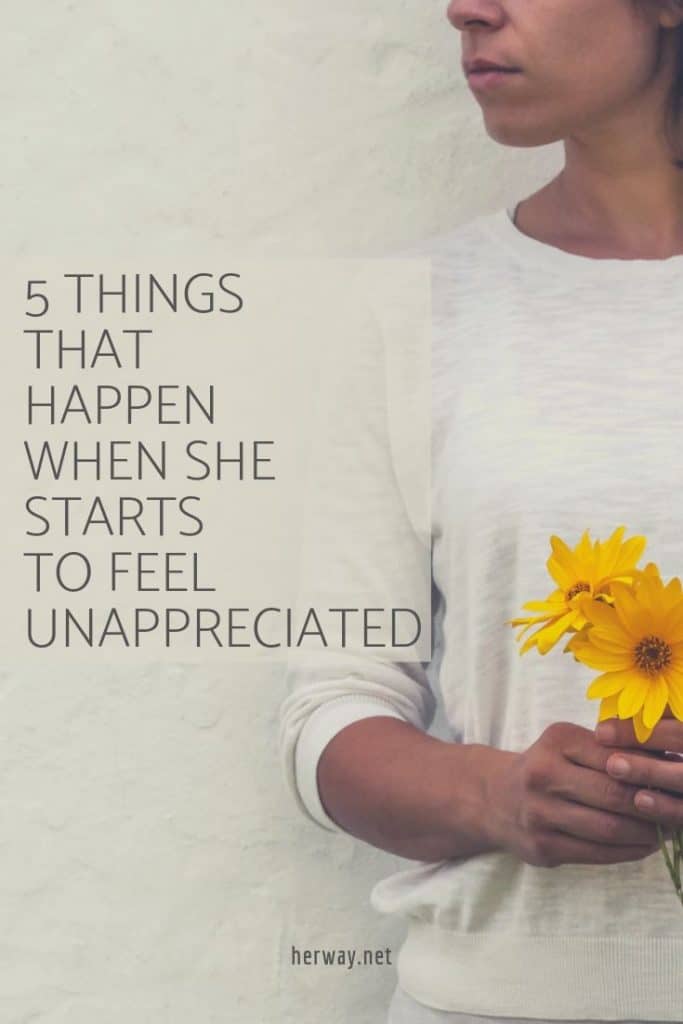 […] why neglecting her is one of the things she hates and if that ever happens in the relationship, she will end it […]

[…] course, all of this is making you feel unappreciated and unloved, and it is causing you to question your self-worth. Are you no longer enough for this […]