Read this without judging! Most women will roll their eyes at just the slightest mention of a friends with benefits relationship, aka FWB.

The main point of view of the majority of women is that an FWB relationship doesn’t benefit women, just men.

Women avoid it because they get the feeling they are taken advantage of by being in a relationship that usually involves just sex.

Well, the big shocker here is that not all women actually want a relationship, just like men.

FWB relationships are not something that is restricted to a men’s club only.

Surprised? I don’t think so. In the spirit of this knowledge, let us move on.

Not all of the people out there, men or women, want the same thing. Not all of them want a long-lasting relationship and a happily ever after ending.

Some want to be in a submissive relationship, some crave a fuckbuddy.

The point is, it should be their choice. After all, it’s their life, and they should do whatever makes them happy.

So, if there is someone in your life telling you what to do and how to live it, telling you whether it’s good or bad to be in an FWB relationship, then you have a very jealous friend.

Nevertheless, don’t limit yourself by only thinking about relationships in an old-fashioned way, ‘the right way’.

If that is not something you’re up for at the moment, something you currently don’t want, then listen to your gut, and do whatever the hell you want. The point is to be happy.

So, if you feel that you want to be more than a fuckbuddy, that you’ve changed your mind about ‘no strings attached’ sex, if you think you have feelings for him, then you should do the following:

Contents show
1 1. You can always leave
2 2. Detach yourself slowly
3 3. Don’t turn it into a one-sided relationship
4 4. Provoke a reaction
5 5. Love yourself

1. You can always leave 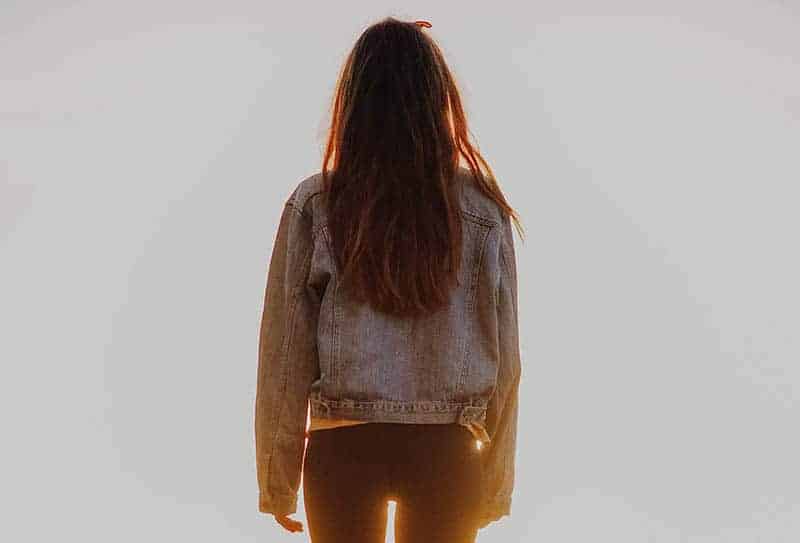 No one is forcing you to be in an FWB relationship. At any point, you know where the door is, and you can leave.

It’s your choice that you’re in one, and if you start looking him differently like you want a relationship with him, think about what he feels about that before you make a move.

If you think that’s not a good idea, then leave him because staying his fuckbuddy while having deeper feelings is torture, and it’s not going to end well. 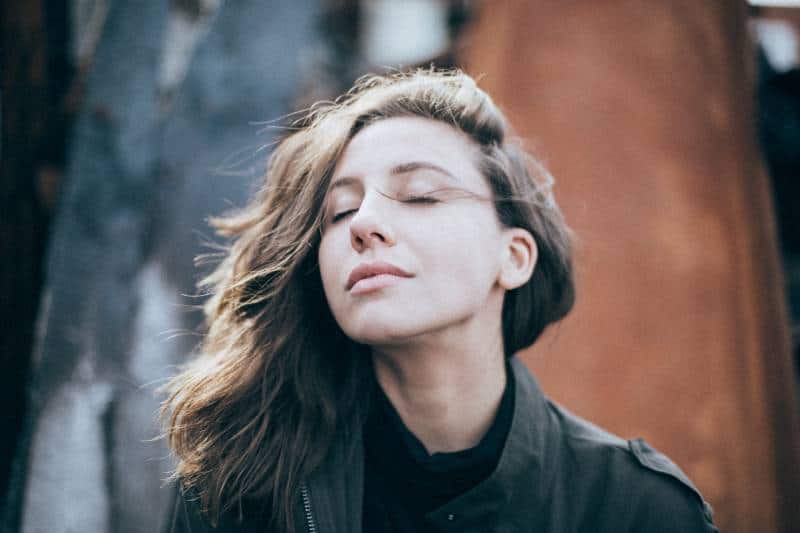 Start distancing yourself. Spend less and less time with him. This can be his indicator that you’re not up for it anymore. He can take a hint, so he might play along and stop calling you.

You don’t want to be desperate and beg him for attention when your relationship has been defined as nothing serious from the start.

Don’t try to talk to him about your feelings if he didn’t do that first. If he saw that you’re distancing yourself, he would have tried to keep you if he is more serious about you.

But if he did nothing and let you go, then you can be sure you’re just a fling.

3. Don’t turn it into a one-sided relationship 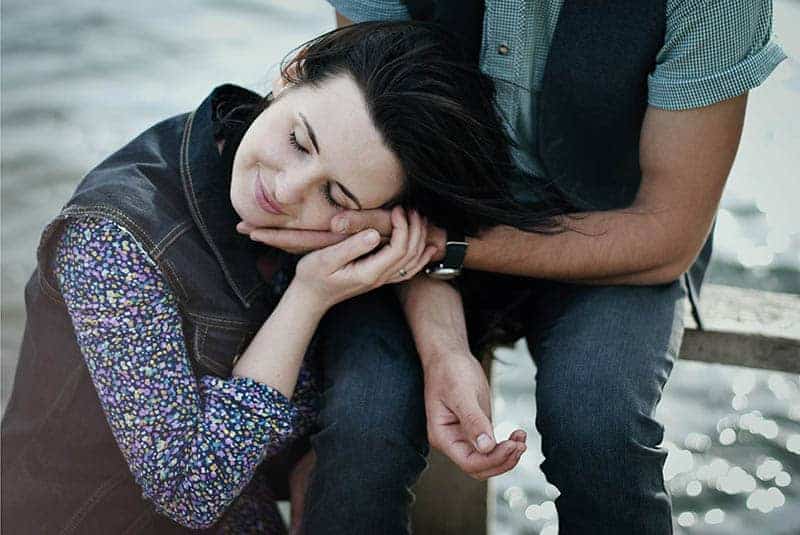 Don’t be the one who initiates things. Don’t try to talk him into doing something you want and he doesn’t. This way you’re turning your relationship into a one-way street.

He has no deeper feelings for you, and if you develop some for him, it’s not going to end up good for you.

You won’t be able to control your actions and your behavior, and you’ll probably do something you’ll regret later. 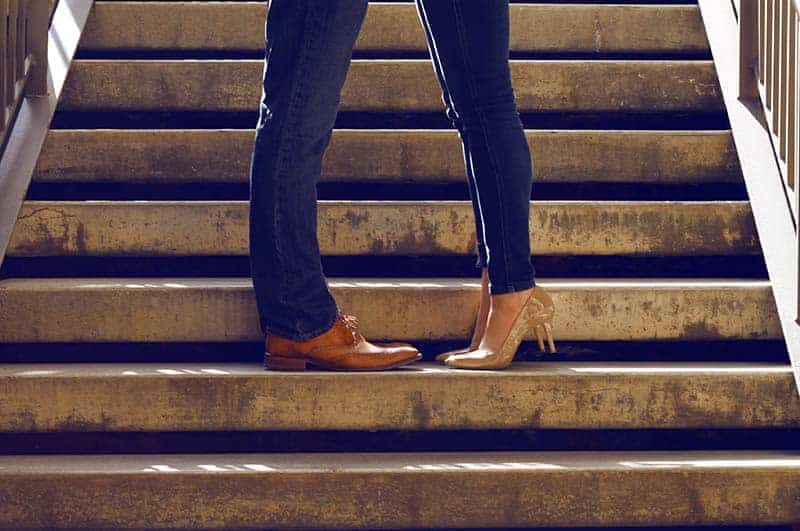 Make him go to the trouble of caring about you more. Make him try to win you like a prize, try to seduce you.

If he takes the bait and if he goes for it, you just might direct him where you want him to go.

You just might provoke him to react. If he has the slightest romantic feelings for you, he will react and try to win you over. If he likes you, he won’t risk losing you. 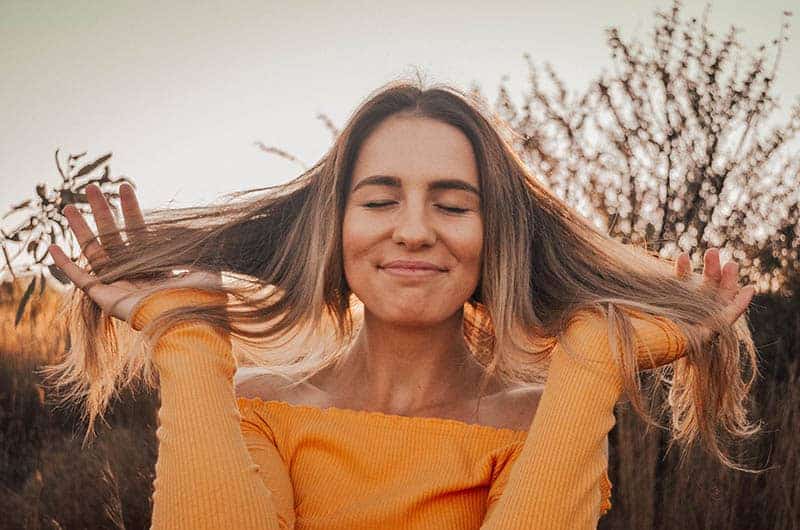 Think about yourself, be selfish. Be the creator of your own happiness.

You don’t need a man to be happy; you know that. If the relationship is not going in the direction you want it to, don’t adjust to it. Do your own thing, and leave.

As I’ve already said, a man won’t define your happiness. Moreover, if a man sees that you are one dominant and independent woman happy all by herself, he will want you even more.

He knows that if he gets together with you, he won’t be responsible for making you happy.

He won’t be the one who’ll run around you in circles or walk on eggshells making sure he doesn’t say something that’ll hurt you.

The fact you love yourself enough to take care of yourself is incredibly sexy and attractive to any man.

If you look at it right, it’s a win-win situation. You love and respect yourself if you leave a relationship that doesn’t suit you, and you’ll be attractive as hell to all men out there if you do so.

Do what makes you happy. Stay or leave. It’s up to you. 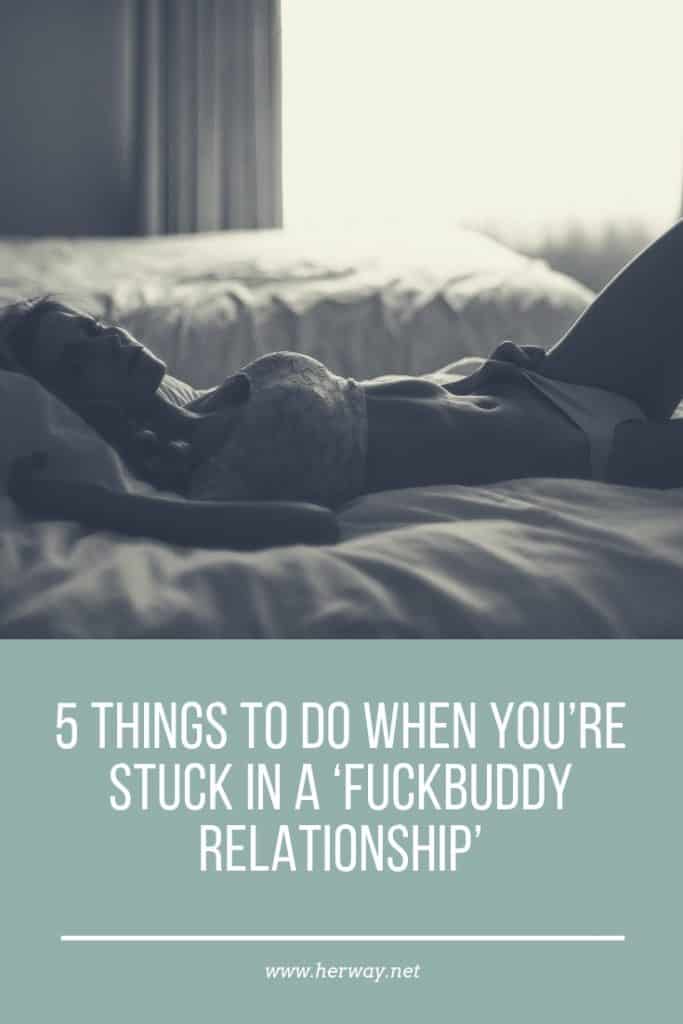