We all have that someone in our lives for whom we bend ourselves around like a wire in an attempt to please them. These are the people that are sucking the life out of us—toxic people.

Every time a problem occurs, you end up questioning yourself—is it something you did wrong? You end up thinking it was your fault for the disagreement you had.

But, it’s their fault. The only thing that makes the difference is that they have the power to make you believe you’re the one to blame.

If you’ve had enough of their negative energies and their bad attitudes, you have to cut them off from your life—tear them off like bandages, fast. That’s the only way to get rid of those negative people.

You mustn’t support their toxic behavior because they will capture you in their vicious never-ending circle of toxicity.

There are a lot of things that toxic people do to manipulate others and to manipulate situations to their advantage. Here are some of them:

Contents show
1 1. They are manipulative
2 2. They don’t listen
3 3. They are projecting their feelings on you
4 4. They have no respect for you and they think they’re better than you
5 5. They are pulling you down 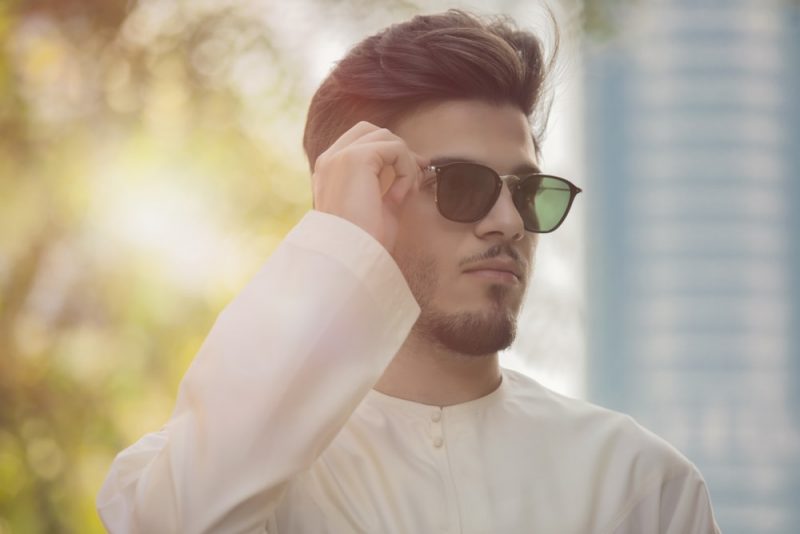 You have the feeling you are the only one who is making progress in developing your relationship—and you are right!

These people have the power to make you think you are the one to blame for all the bad that is happening to you, even though they are the main initiators for planting the ‘seed of evil’ in your relationship.

They will trick you into doing something you don’t want to or something that will hurt you and in the end, they will convince you it was for your own good.

They will convince you their plan was brilliant and it was your fault that you failed. Due to the fact you failed you are hurting—you are the one to blame. 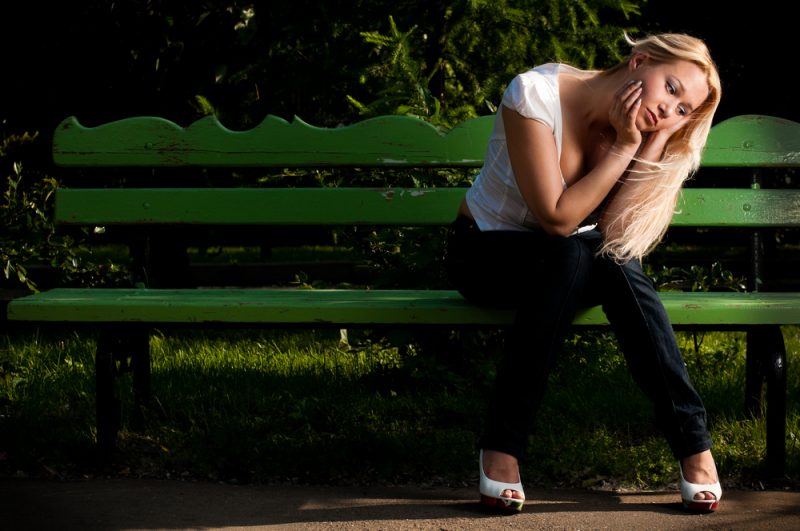 They have absolutely no interest in what you’ve got to say.

They are only interested in what they have to say and in things that concern them.

No matter how urgent or important the thing you have to say is, they won’t be interested.

Even if you’ve got their attention for a while and it looks like they are listening to you, they will interrupt you while you’re talking and start talking about something that is important to them.

3. They are projecting their feelings on you 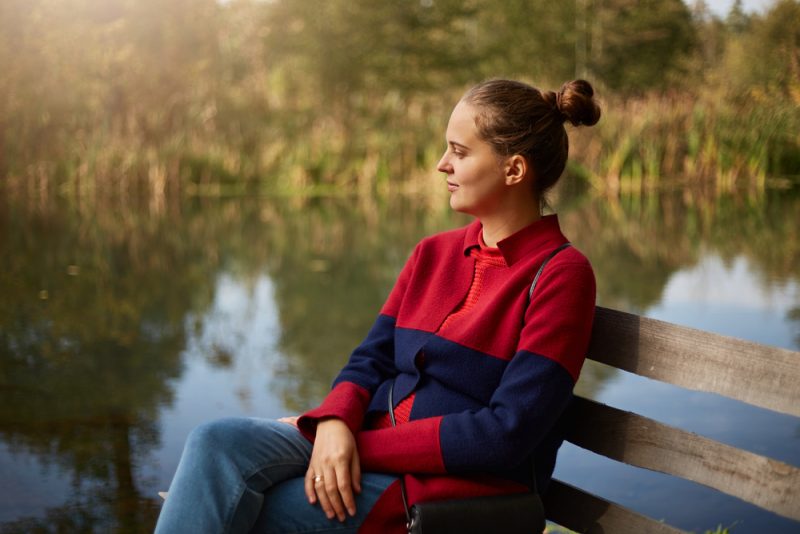 You have the constant feeling that something is wrong and you are the main reason for that.

That person who is next to you is angry all the time, but he or she acts as if everything is ok and he or she forces you to believe you’re the angry one.

They are making you believe it’s your problem. It’s hard to get out from these situations because they have so much ability to make you believe what they want you to believe.

This is similar to manipulating but actually it’s projecting their emotions on to you and making you believe you’re the core of the problem—you end up being in the emotional state they are actually in.

4. They have no respect for you and they think they’re better than you 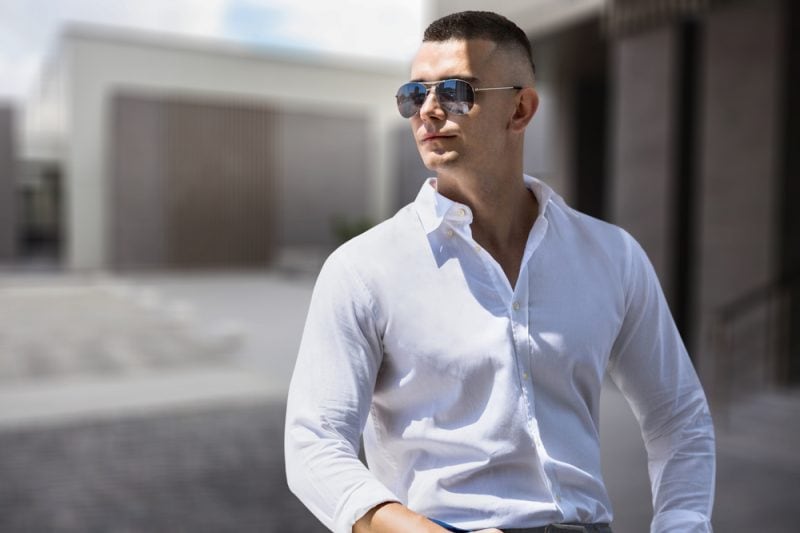 They discard everything you’ve got to say and they don’t care for what you want and what you do. They have double standards when it comes to your dreams and aspirations.

Also, they have double standards in general. It is ok for them to do something, but if you do the same thing, a problem occurs.

Overall, they think they are better than you. They have the ability to make you feel worthless—like shit.

They will continue to say things that are making you feel small and insignificant, only to put themselves above you.

5. They are pulling you down 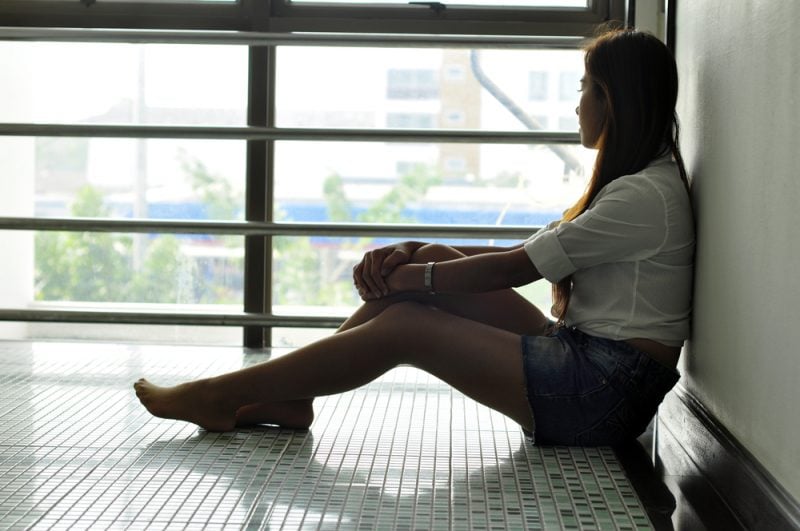 The thing about toxic people is that they are pulling you down.

They don’t bring out the best in you—your potential is decaying because there is no one there to encourage you to do what you want. You have no support whatsoever.

They will always find a way to bring you down, so you keep quiet not to give them chance to do that. Is there a more cunning way to control someone than that?

Getting rid of the toxic people in your life will only make your life more beautiful, so don’t be afraid to do that step and exclude them from your life.

See also: This is How Loving Someone Who is Toxic Feels Like 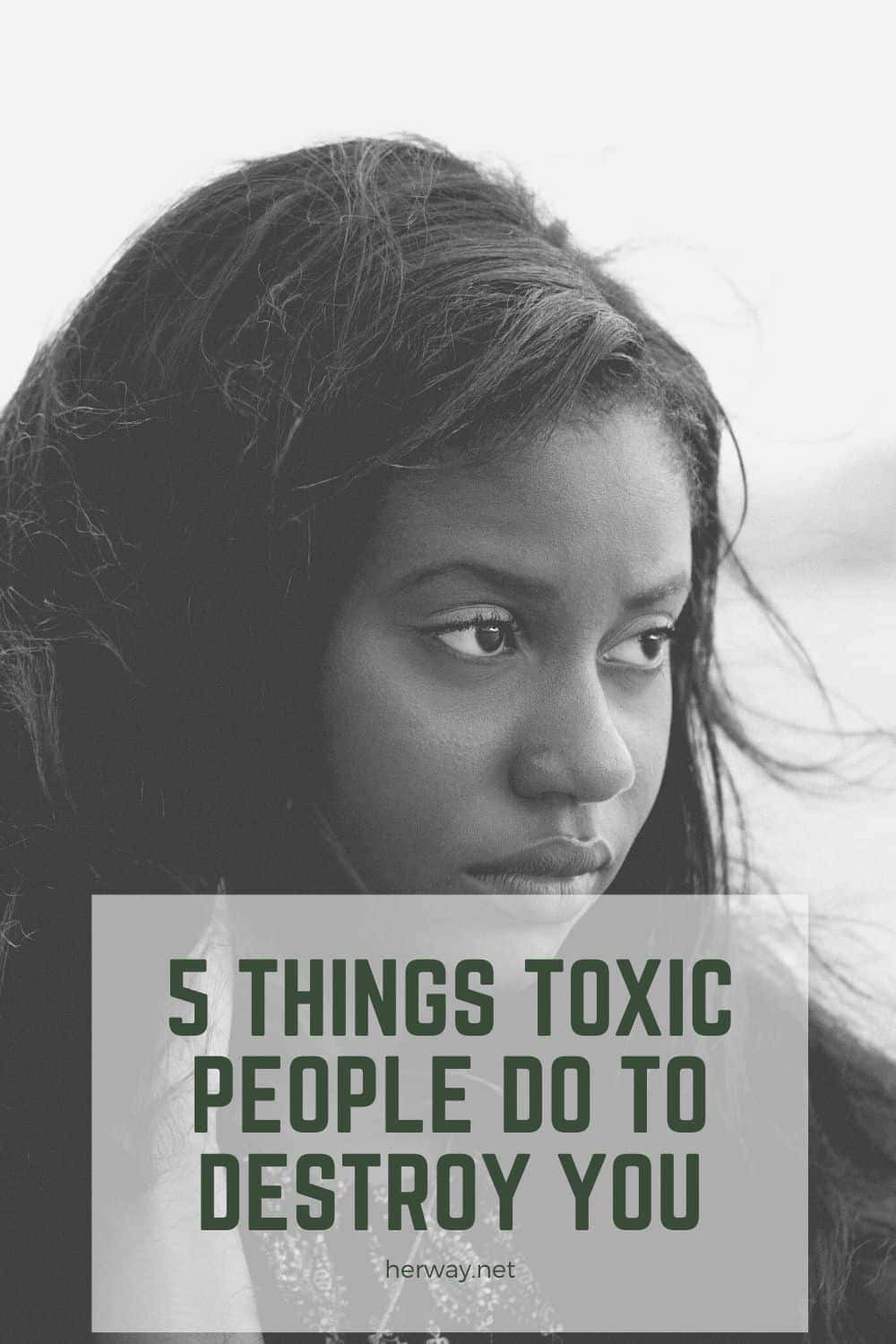 Keep A Lookout For People Who Possess These 10 Toxic Traits

The Art Of Getting Rid Of Toxic People: 10 Tips And Tricks

[…] rid of toxic people without much hassle sounds impossible. They drain your energy to the point where you have no […]

No more toxic liars in my life they will no longer be à problem for me but bye Satan's property God will not accept u where ur going. Get ur own life I pray that none of 7 ever succeed in ur endeavors. Bunch shit I fested parasites u will no longer be a pain in my life God will have the last say. Worthless. But bye now jokes on u